Collaborations
Intestinal Program Reference Manual
The 7 teams from the International Genetic Engineering Machine Competition (iGEM) are: SUSTech-China, BUCT, SZU-China, NJMU-China, HZAU-China, BNUZ-China, Nanjing-China, which jointly formed the Intestinal Intestinal Project Communication Group Focusing on the activities of engineered bacteria in the mammalian gut, including hardware instruments, intestinal implantation, escape prevention, bioinformatics, gene integration, The content of bacterial selection, group sensing and ethical issues, seven teams in May-August closely exchanged and cooperated, and jointly published the "Intestinal Program Reference Manual"
ZJUT-China
Wiki webinar: We conducted a wiki webinar together with ZJUT-China. The webinar covered HTML and CSS basics, and also invited Yi Fan (the dry lab leader of ZJUT_China_B 2020) to explain the official requirements for wiki pages. The content of this webinar is a guide for students who are trying to learn web code (HTML and CSS). The webinar is available online. See the Collaborations of ZJUT-China 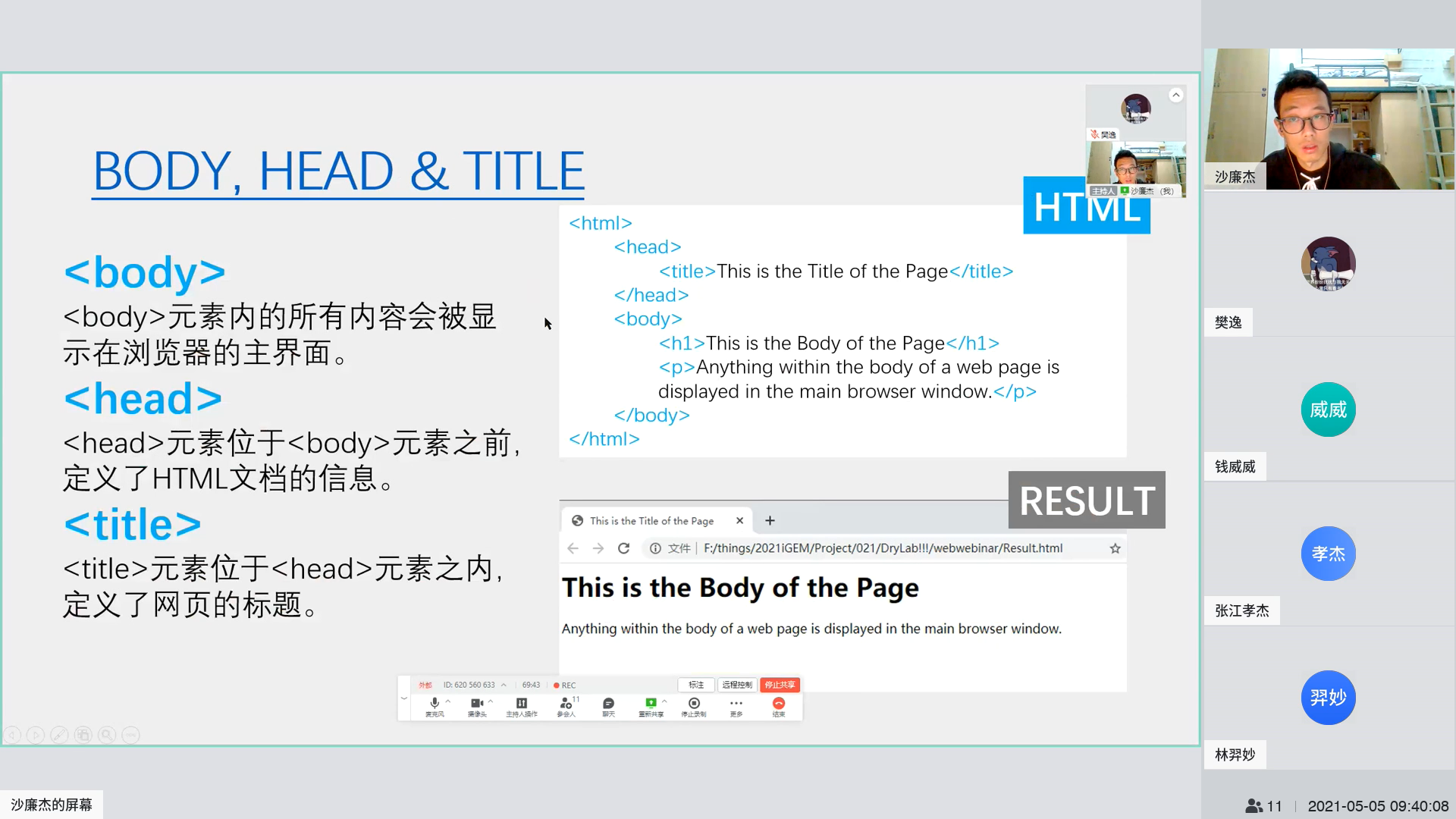 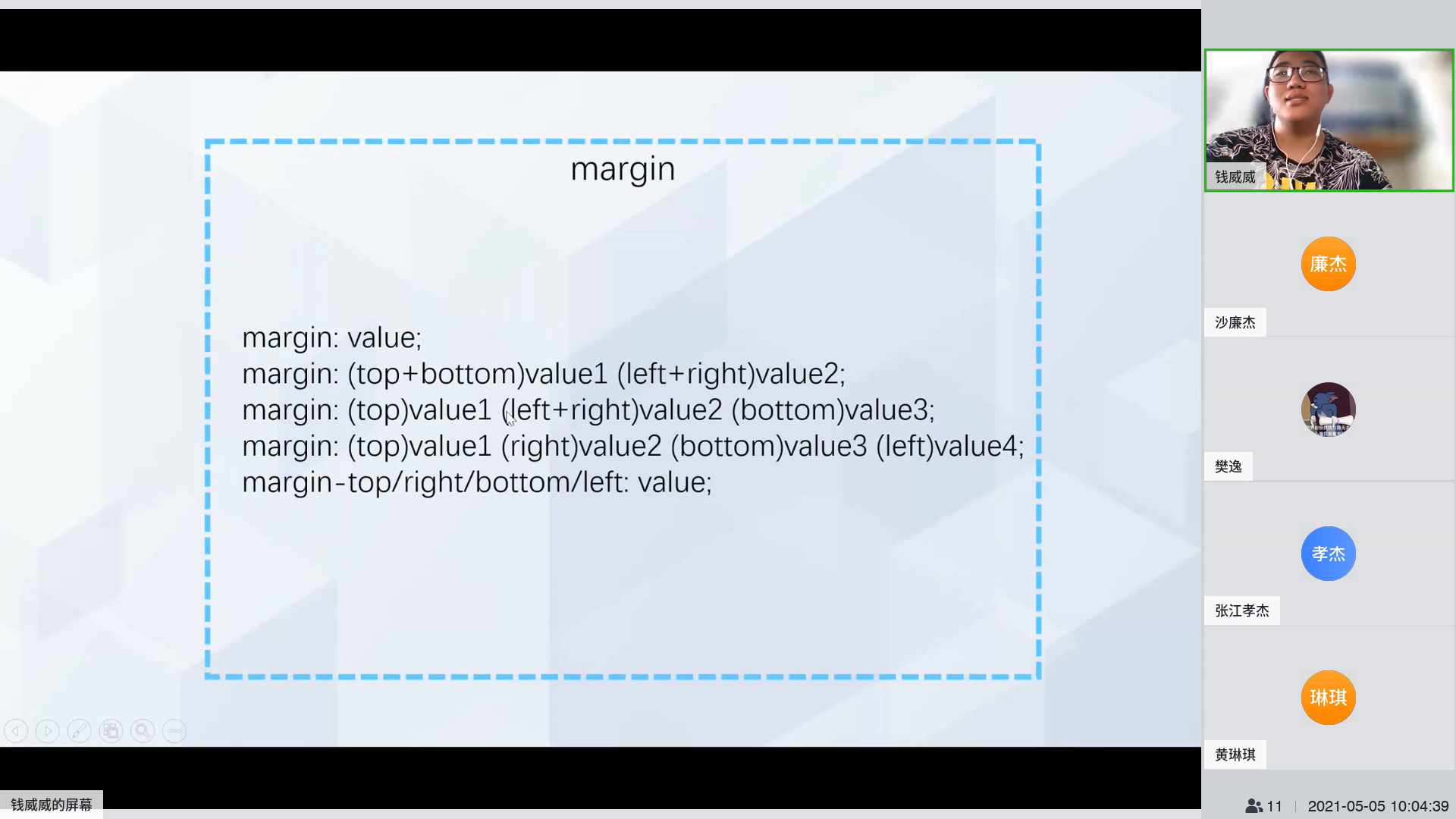 iGEM course: To help team members better understand the iGEM,ZJUT-China and BUCT invited Xiaoling Tang,the director of the Zhejiang university of technology institute of college of biotechnology and bioengineering. 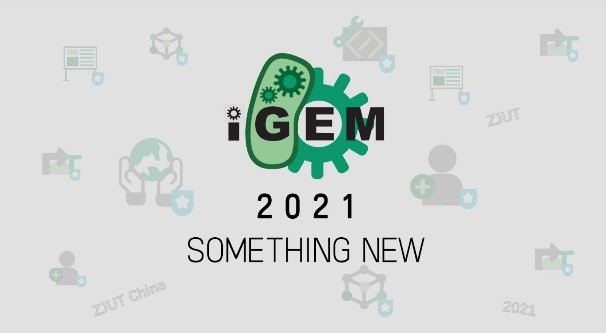 Professor Tang has extensive coaching experience,who had led a team be awarded the gold prize.She introduced to us the composition of iGEM website and the competition schedule,highlighting the emphases of each group.We benefited a lot from this course. 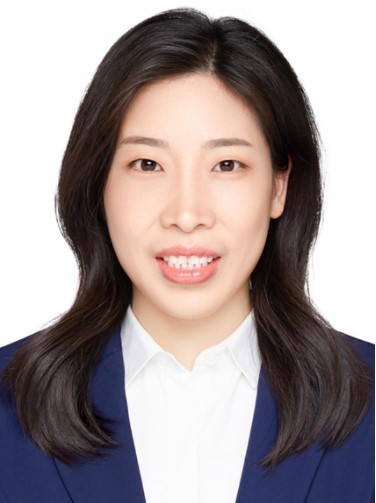 XJTU-China
In looking for cooperation, we found that XJTU-China was partially similar to our project. We synthesized 5-HTP, and XJTU-China synthesized precursors of 5-HTP. As a result, we designed a set of questionnaires together using the same logical structure and sent each other's questionnaires to the people around us. To our great joy, we got a great number of questionnaires and fantastic statistics. Finally, we analyzed the statistics using a method we developed together and shared the results. In conclusion, this cooperation really benefits us a lot and it enabled us to investigate the broad masses of the people successfully. See the Collaborations of XJTU-China
Synthetic Biology Meetup
In order to better popularize and publicize synthetic biology and iGEM international gene competition, we were invited to participate in a lecture on synthetic biology held by BNUZ. In addition to us, the invited teams also include BNU China, SZU and HZAU China. Most of the teams participating in the performance came from the compilation team of intestinal project reference manual, After we finished the education and propaganda, the five members of each detachment also had a private discussion.

Firstly, BNU China team shared the harvest during the preparation of the lecture and the possible application prospect of the project in the intestinal flora. Then BNUZ China team introduced their progress in gene knockout and high performance liquid chromatography, and introduced the subsequent arrangements and modeling arrangements such as visiting Thomson Beijian factory. BNUZ China team asked for solutions on how to isolate and purify five proteins with similar molecular weight at the same time. BNU China suggests that it can be separated by constructing different specific tags, such as his tag.

Then BUCT introduced the enhancements of β-oxidation and the synthesis of tryptophan and GABA and the construction of regulatory plasmids, and put forward the difficulties encountered in the experiment, such as the construction of suicide system, and sought advice from other teams on the rationality of Human Practice.

SZU China team mentioned the ll37 antibacterial peptide used in the closed loop of their project. The amount of this short peptide protein is small, which is difficult to characterize by SDS electrophoresis. In the early bacteriostatic circle experiment, the effect is not ideal. It is hoped that part of the verification can be carried out through cell experiment interaction in the future. In terms of numerical simulation, some data are difficult to obtain from the experimental group, Further literature review and analysis are needed. At the same time, SZU China shared the inspiration and process of developing a small game "synthetic big protein", which aroused great interest in the lecture.

After that, HZAU China pointed out the difficulty of small protein electrophoresis, and that small proteins were difficult to be characterized by SDS electrophoresis. At the same time, there are some difficulties in the purification and functional verification of small proteins. Protein function verification needs more complex experiments. It is too urgent for the existing time. In the aspect of digital and analog, there are many parameters, which are difficult to obtain. The quality of parameters has a great impact on the model, so they also want to estimate parameters through more appropriate parameter estimation methods.
BNUZ-China
In the previous suicide system process, we chose the method of enzymatic enzyme connection to build a gene expression vector, but many experiments are not ideal, can not successfully obtain the target vector. In an online communication meeting, BNUZ-China students heard about our experimental difficulties and offered to use a more efficient Gateway assembly or Gibson Assembly.We finally took the gibson assembly method, which worked very well and was very helpful to the success of the suicide system. See the Collaborations of BNUZ-China
BNU-China
With the help of team BNU-China, we learned from scratch how to determine the consumption of GBA and 5HTP glycerin and concentrations through HPLC to reflect the productivity of engineering bacteria. In practice, however, we noticed that the process was complex, the results were not very good, and fed back to the BNU-China team in a timely manner, and by consulting the literature we knew that kit measurement might be a better approach, and finally they adopted our recommendations. See the Collaborations of BNU-China
HZAU-China
In this year's project, for safety reasons, we decided to design a suicide system and were inspired by HZAU-China: they used exogenous MazF as a toxin gene for engineered bacterial suicide in 2020, with excellent results.

Inspired by them, we decided to use the oxygen concentration changes to design a TA system: MazEF, which cleverly controls the suicide of engineering bacteria. They also sent us engineered bacteria from exogenous MazF as experimental materials. After accepting the HZAU-China's experimental input, we tried MazF as a toxin gene and simultaneously found the endogenous MazF gene, using two MazFs for parallel experiments. It was eventually found that endogenous MazF was more suicidal. See the Collaborations of HZAU-China 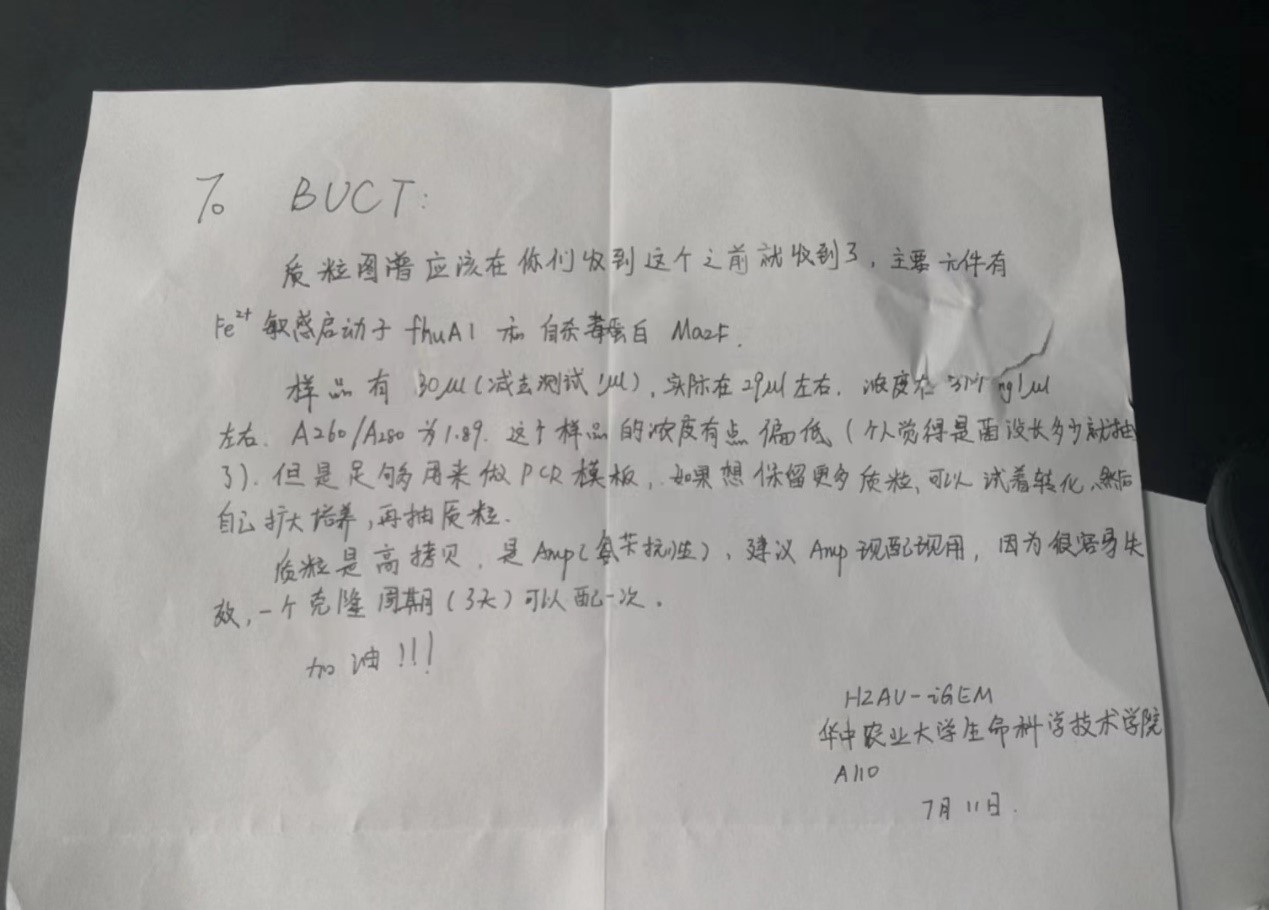