Integrated Human Practice
Part1: Finding problems and needs
[Objective] We understand that obesity and depression are one of the factors that cause many diseases. Before putting our energy into wet laboratory and dry laboratory work, we hope to verify that the impact of obesity, depression and anxiety on people’s lives and health is still a question. We talked directly with people who suffer from depression, anxiety and obesity. We talked about the methods and processes of weight loss, treatment of depression in the past, the current situation of treatment, the problems faced by patients, and the bottlenecks in the treatment process.

[Harvest] 1. Status of obesity, depression, and anxiety patients and treatment status: We learned from cardiovascular expert Maocai Zhai that the appearance of obesity, anxiety, and depression is related to many diseases such as hypertension and cancer, and the phenomenon that obese people already occupy a certain proportion of the population, anxiety and depression have a higher incidence in the population, especially among adolescents, showing that this project has good market demand. The treatment of obesity, anxiety and depression is highly targeted. Obesity is usually treated by adjusting diet and exercise. Many people can’t stick to it. Weight-loss drugs on the market often have side effects similar to diarrhea; anxiety and depression in both diagnosis and drug treatment vary from person to person, and the cost is relatively high. Escherichia coli being engineered can avoid the diarrhea problem in common weight-loss drugs and relieve anxiety at the same time.
2. Due to the concerns of the target population, it is necessary to focus on the safety of engineered bacteria in the human body, and consider the impact on the intestinal flora and whether there is a risk of gene transfer.
3. At the suggestion of psychiatrist Xu Miaoyin, given that the treatment of depression and anxiety has high individual specificity and strict requirements for dosage, we consider positioning the product as a health product, because the amount of psychoactive substances is relatively low so that we can avoid the Maximum dosage problem. We also try to make more accurate modeling in the amount of product.
Part2: Design and improvement process
After obtaining the affirmation of the feasibility of using E. coli to convert fats into antidepressants, our team began to brainstorm. After investigating common antidepressant and anxiety health products on the market, we determined GABA and 5-HTP as antidepressant substances; after conducting a literature review, we found that only Nissle is a probiotic E.coli, which can run well with the human body. Therefore, We decided to use E.coli Nissle 1917 as the chassis. Then, we genetically modified it so that it can use fatty acids as raw materials to produce GABA and 5HTP.
[Objective] After we have a preliminary plan at hand, we talked with potential users to verify their needs and discuss its implementation in daily life. We hope to discover the defects of our project design through the conversation, find the unconsidered points and concerns of target groups.
Part3: Solve the problem
1.Enterprise communication:
In order to understand the distance between our project and the product, and also to solve the problems we encountered in the project, we communicated with the company, the last link of production. We visited Format Corporation and Yakult Plant, learned their production ideas, had a dialogue on the bottleneck we encountered, and sought advice.

2.Questionnaire:
Based on the suggestions made by two students, we designed a questionnaire to understand the general public's acceptance and perception of our products. 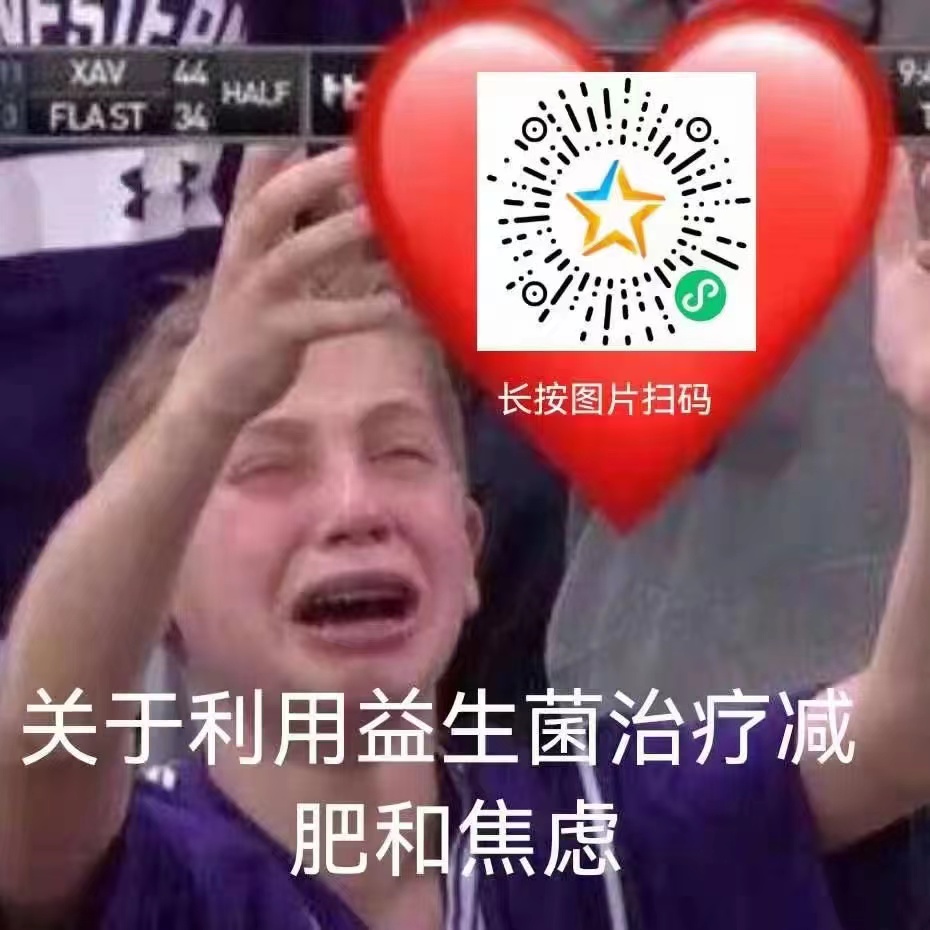 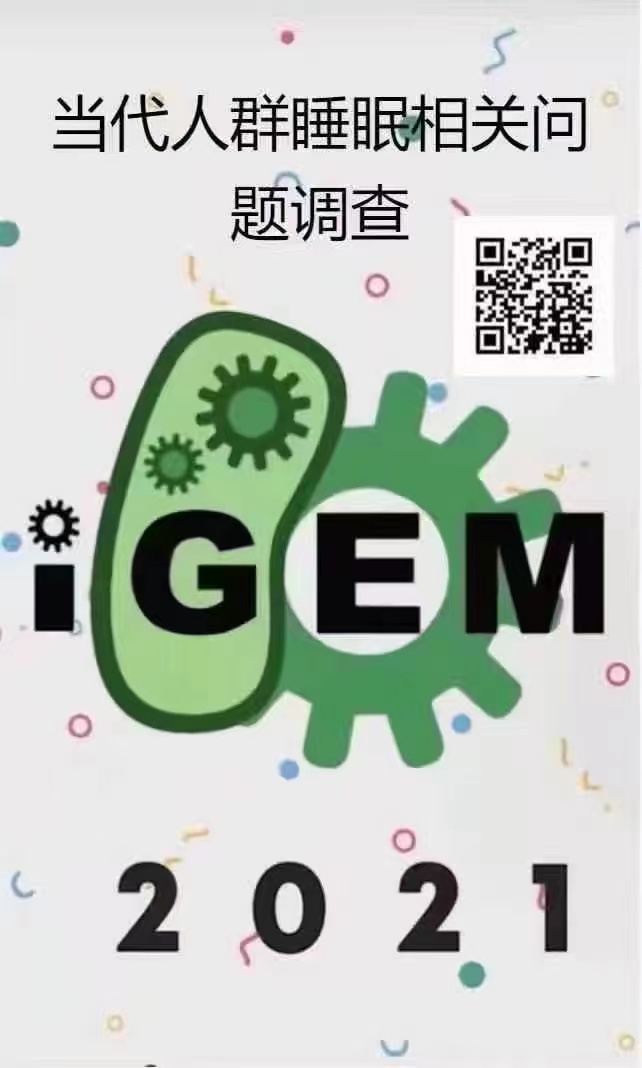 Initial questionnaire：
[Purpose] In April, we conducted the first questionnaire. In the initial questionnaire, we mainly surveyed people’s acceptance and understanding of probiotic treatments, and hoped to understand people’s expectations and concerns, and get their opinions on live bacteria preparations.. We received 311 responses to the initial questionnaire, from which we learned most people's views on probiotic health products and probiotic treatments.
[Harvest] We learned that more than 75% of people in their lives have not tried probiotic health products, but close to 80% of people are willing to try probiotic health products. The vast majority of people who are reluctant to try are due to their unfamiliarity with probiotics, and even those who know probiotics in the crowd are limited to their knowledge of yogurt. At the same time, when choosing health products, most people will give priority to the safety, side effects and effects of health products, and their concerns about our products are also concentrated on these three. In addition, for our products, nearly 70% of people are willing to try after in-depth understanding.
1. People's ignorance of probiotics and the inadequate use of live bacteria preparations on the market will hinder the promotion of our products. Therefore, we will devote ourselves to the education of probiotics. At the same time, we will be responsible for the world in response to the iGEM competition Useful for such a purpose. 2. Our products don't have side effects that common weight-loss drugs have, and can be used as the key content of publicity in the future. 3. We thought about the safety of engineering bacteria in human body, which was solved in the communication with Yakult.

Second questionnaire:
[Objective] We cooperated with XJTU-China to obtain the second questionnaire. We used similar format and question logic to make a questionnaire. In this questionnaire, we received 533 answers. We investigated the proportion of people in the population who subjectively think they are obese, anxious, or depressed, as well as the solutions they have taken and expected solutions.
[Harvest] We found that more than half of people believe that they are obese or in a state of anxiety or depression, again verifying their needs, indicating that our project is conducive to solving human health and solving social problems. In this questionnaire, we also expanded the publicity of our project and expanded the influence of the IGEM competition.

3.Propaganda work:
In order to make people not so unfamiliar with organisms and to accept live bacteria products more easily, and in response to the iGEM competition's purpose of being responsible and beneficial to the world, we have carried out a series of propaganda.
[Purpose] In our previous investigation, we found that many people do not know about live bacteria products, and their acceptance of related products is not very high. For this reason, we have carried out related publicity work, using platforms such as bilibili and WeChat video account. , Conducted a live broadcast of science popularization activities of intestinal microbes.
[Harvest] The amount of video playback is high, the live broadcast effect is very good, the number of viewers is large, the audience is wide, and it has also received high praise. Many viewers feedback that through our popular science activities, they have a better understanding of intestinal microbes. , It also eliminates some worries about live bacteria products. Through this event, we have laid a good foundation for the promotion of our products in the future, and have also better realized the purpose of being responsible and beneficial to the world of the iGEM competition.
A song about bodyshame:
[Purpose] In the process of doing the project, we thought about the issue of bodyshame. Therefore, our team asked Jiaxin Yi to write a song "free me from the cage", which was sung by Jiaxin Yi and Qilin Zhao. The composer Jiaxin Yi said: "This is a song about bodyshame. This is the first time I have written a song to think about and feel these troubled groups. I have seen some People who experience bodyshame bravely express themselves, they do not succumb to the injustice or even bullying caused by people’s stereotypes of “beauty” in reality. At this moment, regardless of their appearance and body type, they are the world. The most beautiful and shining people in the world. Thank them for their efforts to make the world more tolerant, so that more people can discover and understand the'beauty' from different perspectives of themselves, others, and the world."
[Harvest]This song played a good role in publicity. People were moved by the lyrics and melody, and they had more courage to say no to bodyshame. Through this song, we expressed our attitude and clarified the intention of our project. We are to help those who are deeply overworked and depressed to solve their difficulties, not to sell weight-loss drugs to promote body anxiety. We hope that the public Have the correct cognition and dare to break free from the shackles of body anxiety and pursue true health. 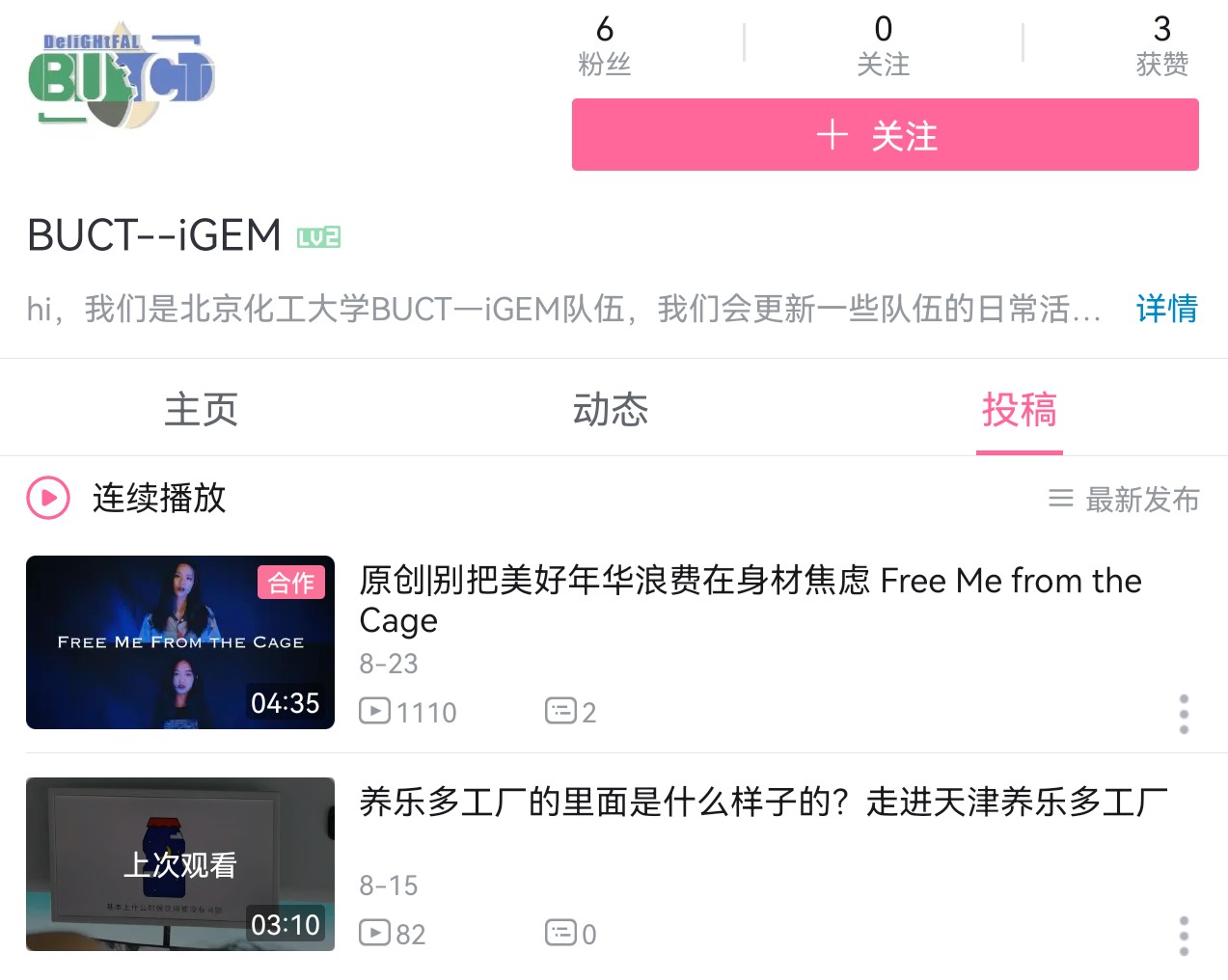 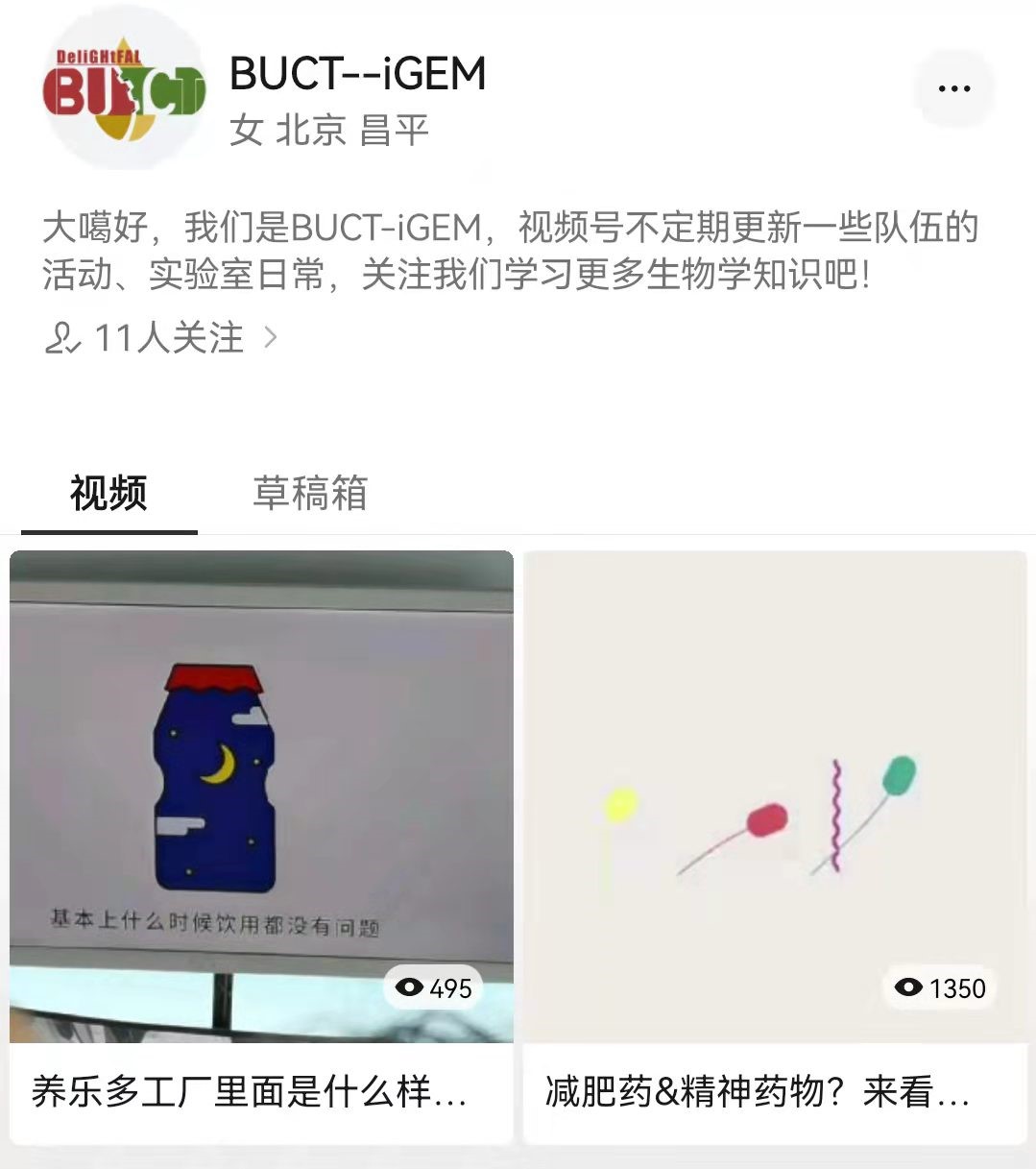