Contribution
After our project design and experimental verification, the following results could be useful for iGEMer in the future.
Recombinant PmrCAB system
Quorum sensing system
Hardware

We recombined PmrCAB system to detect the spike protein of coronaviruses. The original PmrB ’s Fe (III) sensitive domains were replaced by the core binding domain of virus’ receptor, so that this two-component system can be sensitive to different virus’ spike protein.

See the Design page for the specific mechanism. 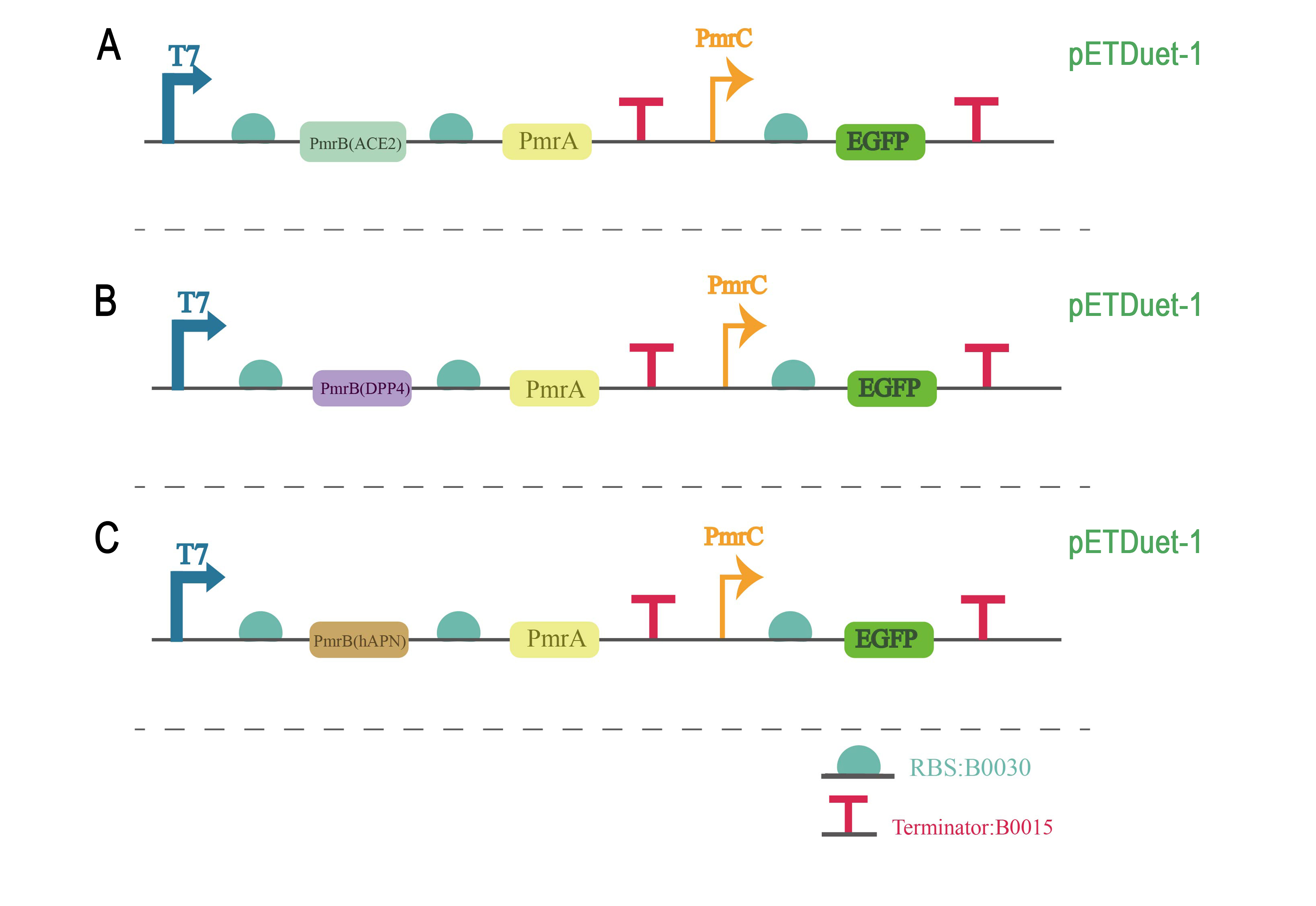 
This detection system can be more widely used in other virus detection besides SARS-CoV-2, MERS-CoV and HCoV-229E.

In order to improve the sensitivity of detection, we have improved the above parts by adding the quorum sensing system.

See the Design page for the specific mechanism.

Fig. 3 The two plasmids were constructed with pETDuet-1 and pACYCDuet-1 as the vectors, and were co-transformed to E.coli BL21(DE3) to verify the QS system.


To verify whether the quorum sensing system is effective, the following experiments were conducted. 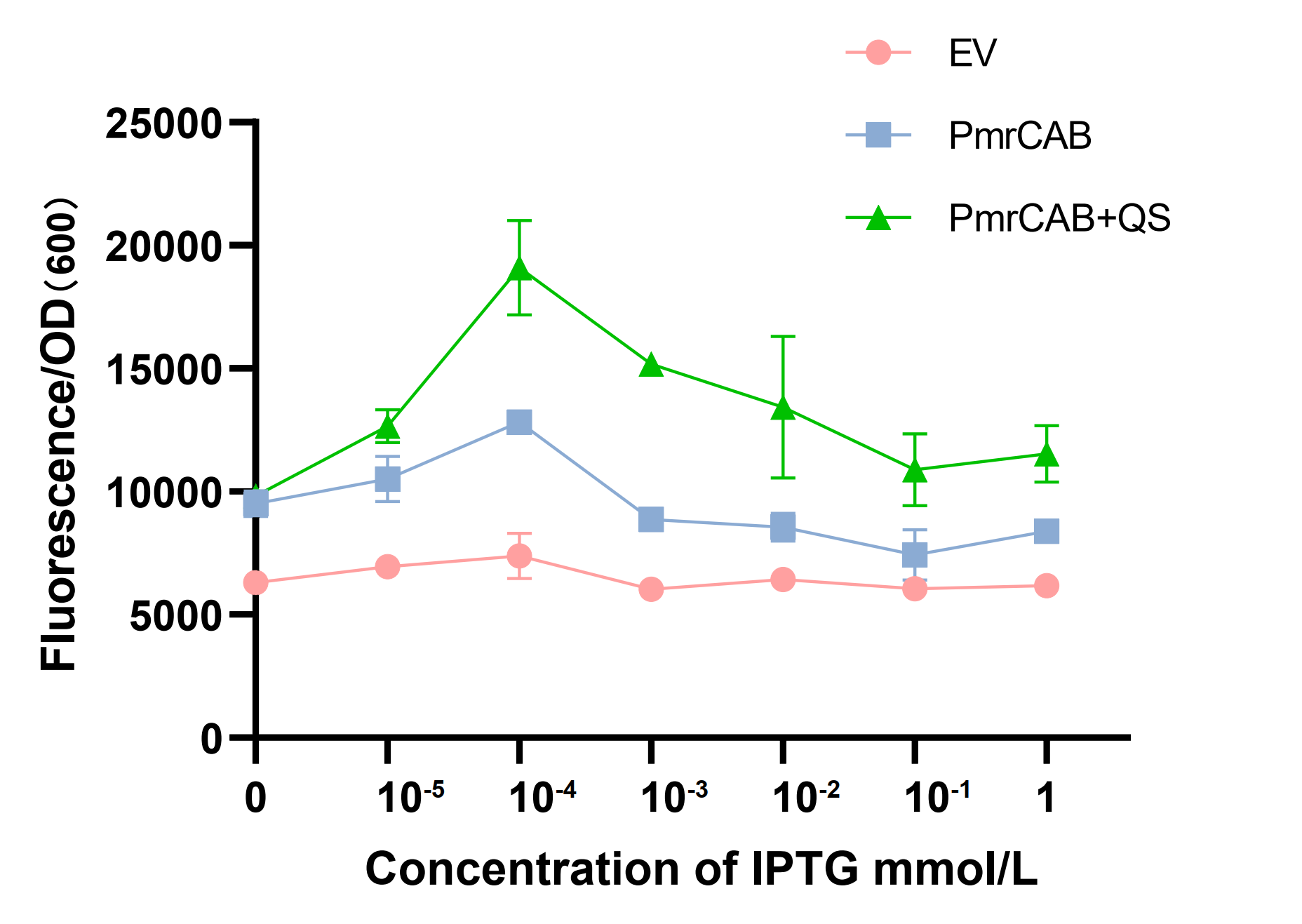 With the addition of quorum sensing system, the detection sensitivity is improved, and the experimental results are more remarkable. It confirms that quorum sensing system can solve the false negative phenomenon caused by low virus concentration in the environment to a certain extent.

Learning that AHL can enter other cells after reaching a certain threshold, then combining with endogenous LuxR to form the co-complex, activating the corresponding promoter and expressing the reporter gene. We explored this threshold through experiments.

Fig. 5 The plasmid was constructed with pACYCDuet-1 as the vector to explore the concentration threshold of AHL. 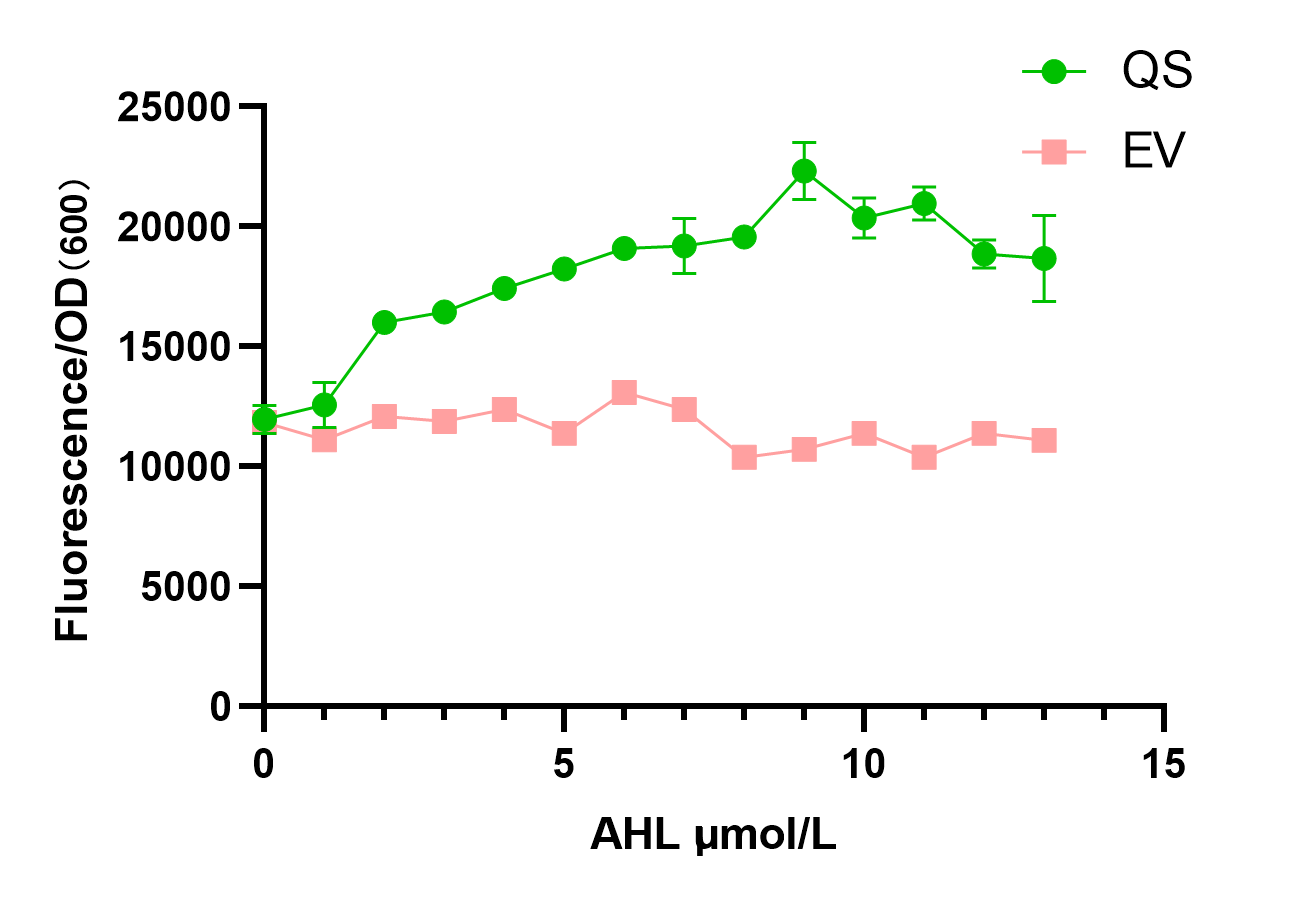 Fig. 6 The fluorescence intensity of engineered bacteria under different concentrations of AHL.

The results can be used as a reference for other iGEM teams.

Our hardware is based on air sampler and equipped with titration and detection system. The hardware physical diagram(Fig. 7) and application process are as follows. 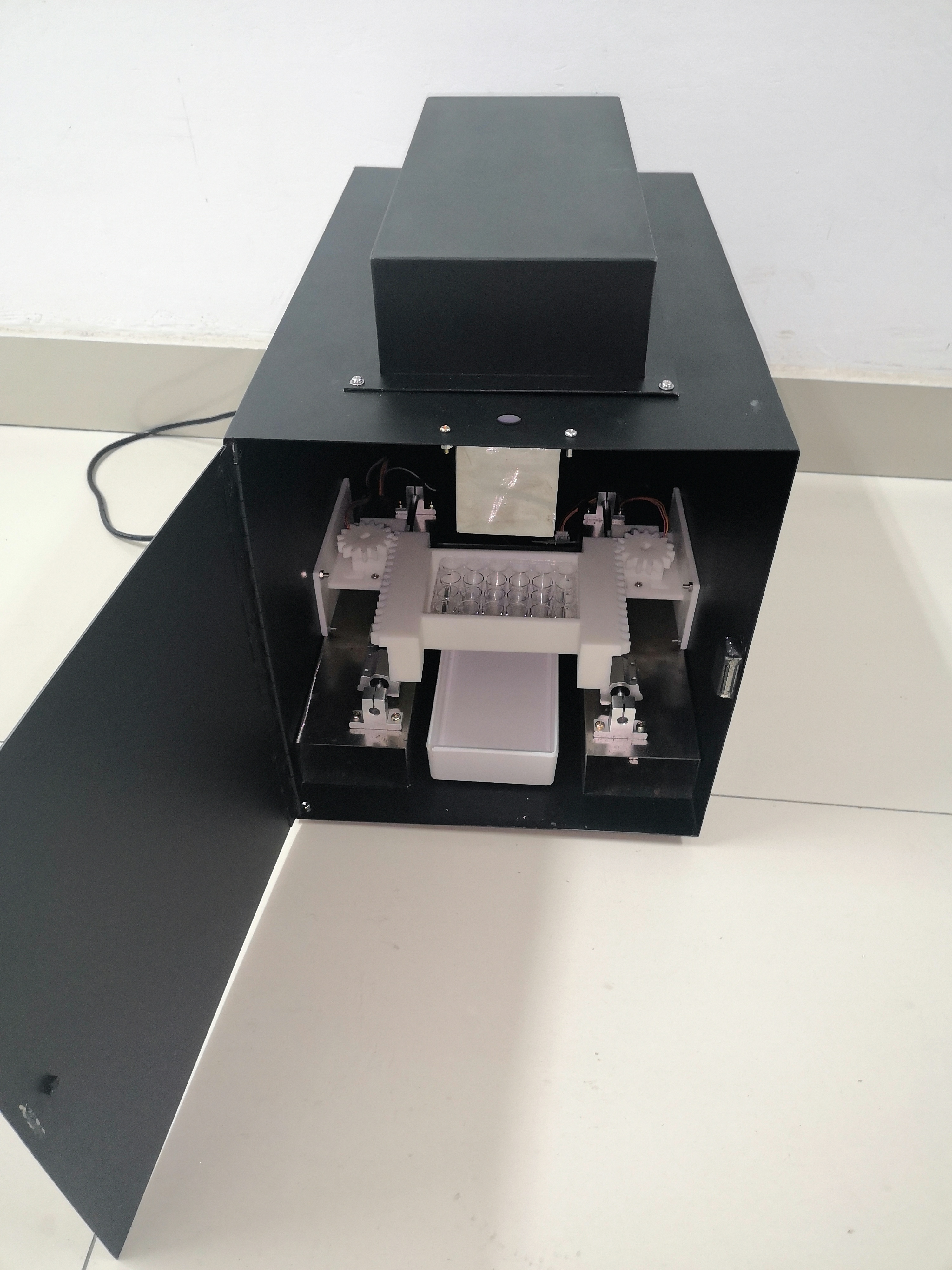 Fig. 7 Physical view of the hardware.

Firstly, we use constant temperature constant current sampling. After enrichment, the samples are absorbed into different absorption bottles, which contain engineering bacterial solution that can detect different viruses induced by IPTG for 2h. Next, titrate the solution to be tested in the absorption bottle into a 24 well plate. Then, the liquid in the 24 well plate is detected by fluorescence, and it is hoped that the fluorescence signal can be analyzed by software, and the final detection result can be output. When the air sample contains the target virus, the engineering bacteria are stimulated to express the reporter gene EGFP and emit green fluorescence through a series of biological processes. If the fluorescence signal reaches the threshold, the alarm will be started. At the same time, we also use the micro camera for timing shooting to visualize the results. Finally, in order to ensure its safety and effectiveness, the hardware is equipped with a killing system to disinfect and replace the engineering bacterial solution at a certain time interval. See the Hardware page for specific design.

Therefore, our hardware has the functions of sampling, detection and sterilization, so as to realize safe multivirus detection.

Our hardware design has been recognized by relevant experts. They agreed that the design can be applied to the corresponding environment, such as airports, shopping malls and other places with large human traffic. We will carry out experiments to verify this later.