1. How long did it take to construct new ACE2 by using S protein to cause disease in animals? What are the factors of failure, the experience of success?

2. How to preserve S protein, what protective measures have been taken, and how to deal with sick animals? Is the success rate of 3/85 high in this kind of experiment?

3. How long did the whole experiment take? It takes four months for sows to give birth to piglets. Were other experiments conducted during this time? Did you set up a repeat experiment? Have different batches of hACE import trials been set up?

In response to our questions, Prof. Du also asked the Wuhan Institute of Virology in China.

Prof. Du shared his scientific research experience with us and reminded us that we should pay attention to the selection of experimental materials in the process of doing experiments.

In addition, the security of hardware is emphasized. 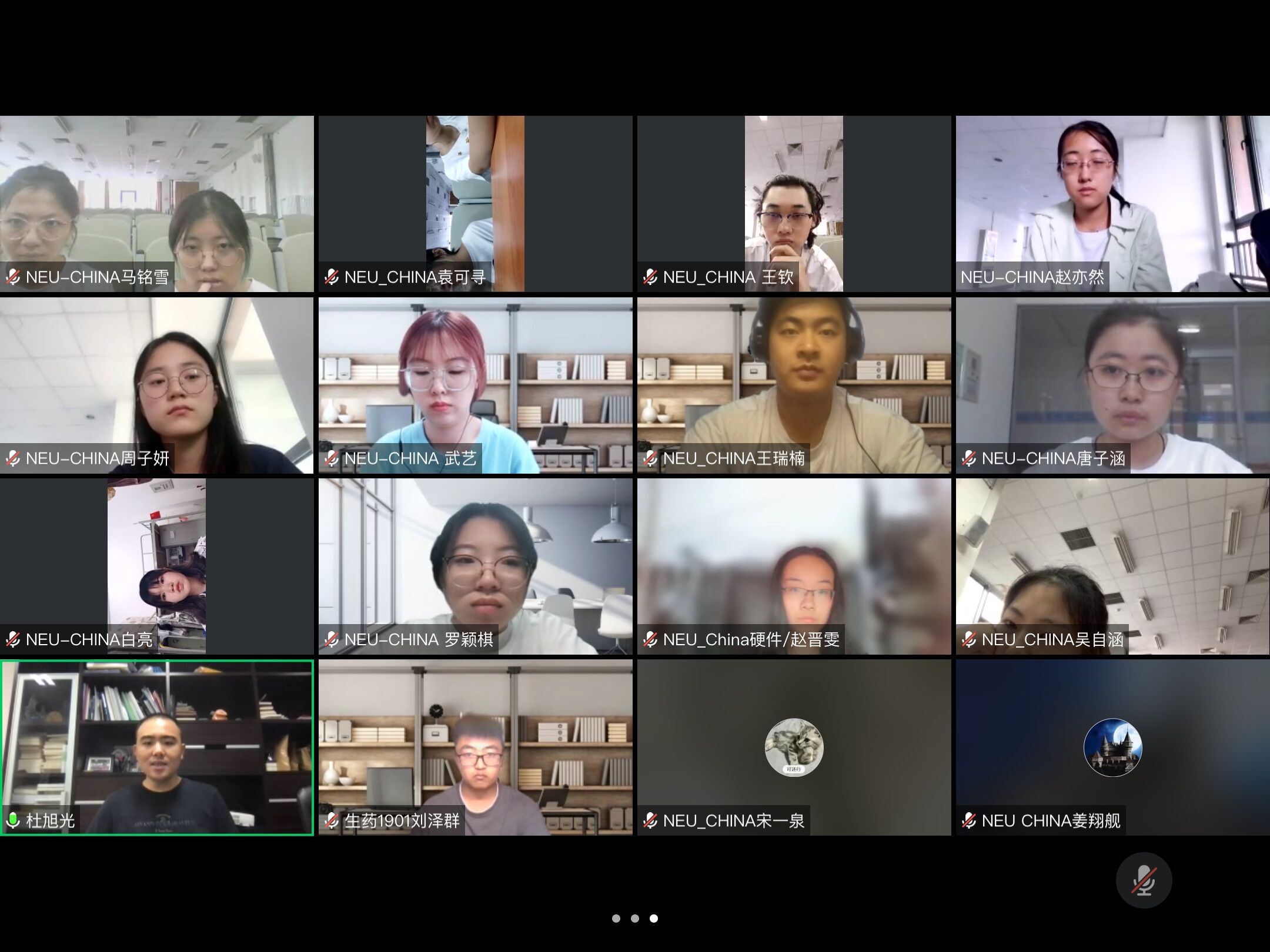 We invited Prof. Qu to give us advice on improving the hardware. Prof. Qu specializes in the purification of DNA, RNA and proteins from cancer tissues or cell lines, as well as enzyme-linked immunosorbent assay (ELISA). Proficient in T cell/bone marrow derived inhibitory cell biology.

1.How do you think of Coronavirus in relation to the future of humanity?

2.Can we achieve herd immunity or co-infection with Coronavirus? If so, how long do you estimate it will take?

3.Flow cytometry: This paper briefly introduces our hardware and wants to add flow cytometry device to improve the accuracy.

4.What are the possible improvements to the hardware?

In response to our questions, the teacher first affirmed the significance of our project. Secondly, he also talked to us about the relationship between disease and immunity. Herd immunity is a big topic, and humans' relationship with viruses is complex. He feels that coronavirus infections are likely to continue and expects that it will take about three to four years to achieve immunity. He also mentioned that we could add flow cytometry to the device to increase its accuracy. 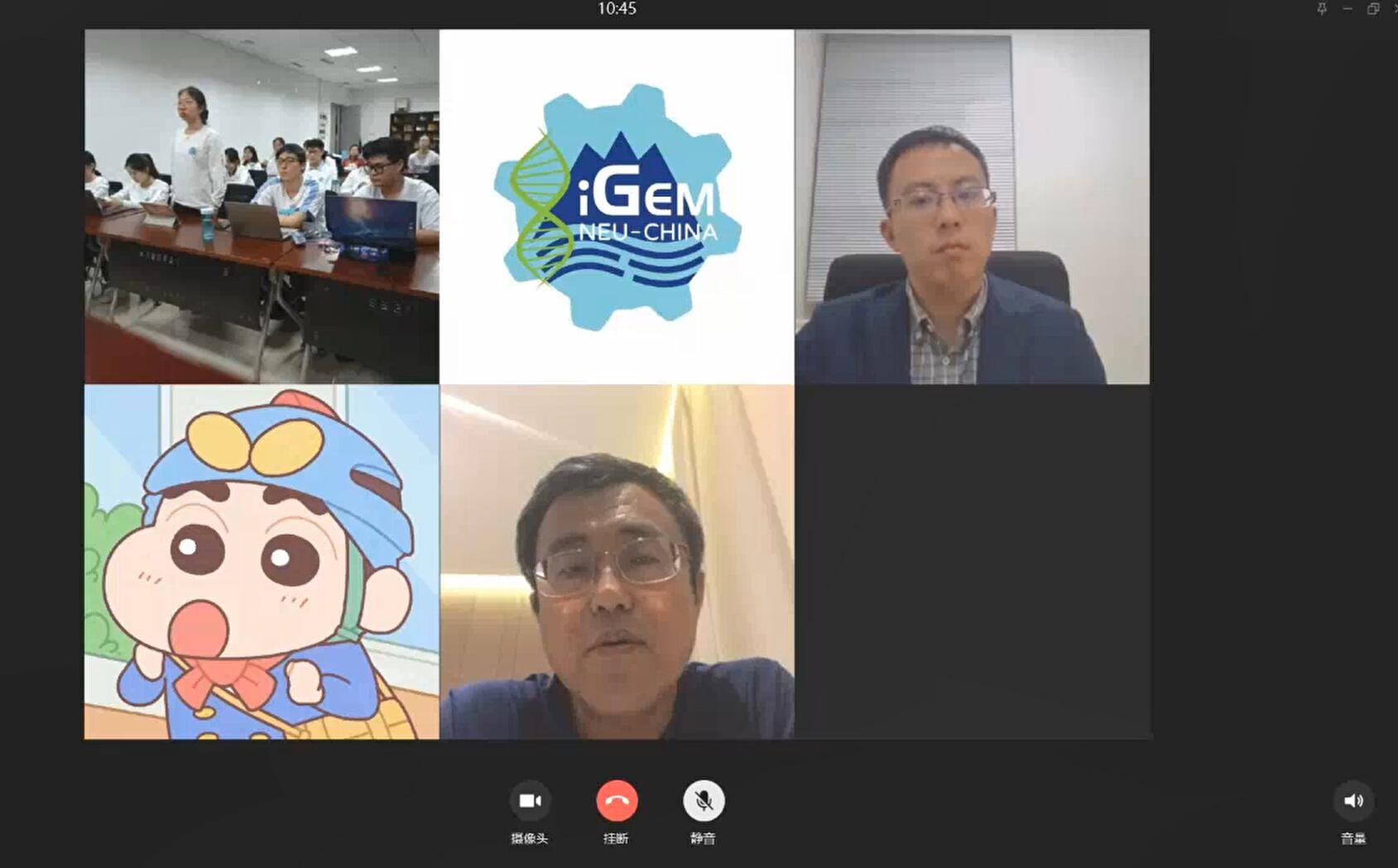 We contacted the authors of a paper entitled Diversity of Amino acid substitutions in PmrCAB associated with Colistin resistance in clinical Debilitating conditions Acinetobacter baumannii, and we asked how to increase the expression of PmrC, but since Dr. Paul G Higgins' team used PmrCAB from Acinetobacter baumannii, we used PmrCAB from Gram-negative bacilli. So we could not use the sequence from Dr. Paul G Higgins' experiment. However, Dr. Paul G Higgins suggested that we can try a similar mutation directly in a similar sensitive structural domain of Gram-negative bacilli or use the same experimental mutation method for mutation screening. This provided us with ideas for PmrC improvement.


We co-hosted the online lecture titled "Quorum sensing and Synthetic Biology Theme Popularization" with the teams of BS_United_China, BUCT and Jilin_China. At the same time, we had the honor to invite Prof. Pengcheng Fu to share the scientific knowledge and experience with us. As a professor of State Key Laboratory of Marine Resources Utilization in the South China Sea of Hainan University, Prof. Fu is the editor-in-chief of the international journal Frontiers of Synthetic Biology. He talked about "What is the quorum sensing of microorganisms?" He showed us many aspects of knowledge in the lecture, from which we learned that besides fluorescence microscopy, the mixture of various instruments such as modulus single-tube multifunction detector and fluorescent protein excitation light source can also help the detection of weak fluorescent signals. After the lecture, nearly 100 audience members gave good feedback. 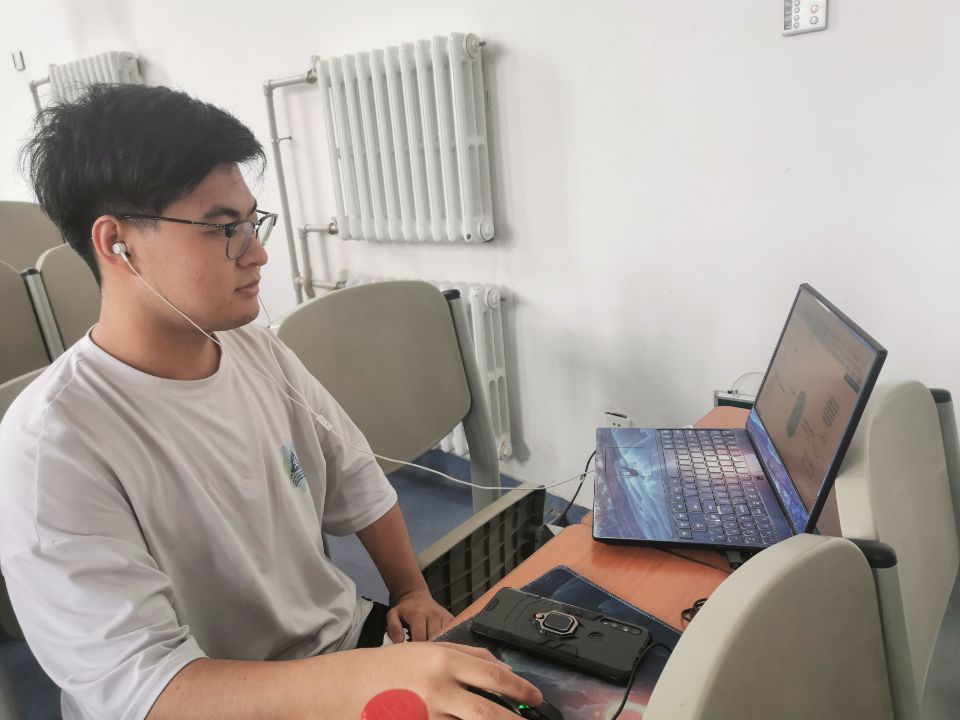 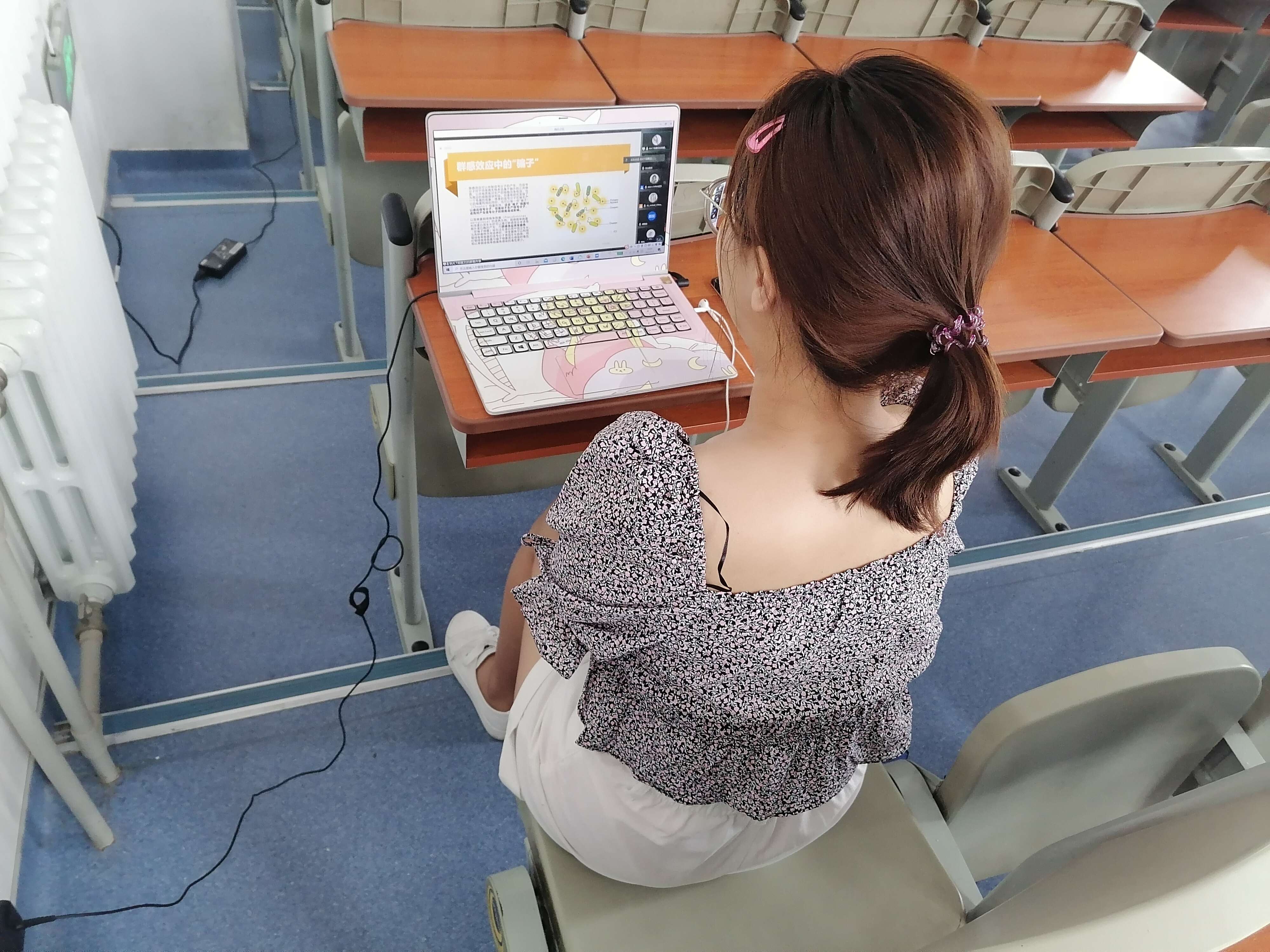 Then, other schools shared their information about the quorum sensing system. Team BUCT mentioned that the pathway "population density reaches a threshold → PLux_I drives the transcription program to produce drug and lysis protein → bacterial lysis and drug release → few bacteria survive to the next cycle", which is quite informative to control the bacterial population. BS_United_China proposed " lacI promoter→T7 promoter→LuxR→QSP promoter→mCherry" pathway, which can detect the concentration of AHL in food and facilitate the quantification. The results suggested that we can use a similar approach to determine the efficiency of AHL production in our bacteria and to linearly program the relationship between AHL production and various factors. Our team then shared a method to amplify weak signals using the quorum sensing system, which also provided a new idea for BS_United_China and BUCT. After the lecture, nearly 100 audience members gave good feedback.


On August 27-29, 2021, we participated in the 8th conference of China iGEMer community hosted by the Shanghai Genetics Society and the State Key Laboratory of Genetic Engineering in our online format. We presented the project design and the current completion status. In addition, the questions from the judges after the presentation triggered us to think and make further improvements to the project with this purpose.

During the online discussion after the presentation, we learned more about the interesting projects in detail. Also, we helped some teams to solve practical experimental problems and learned their modeling skills. 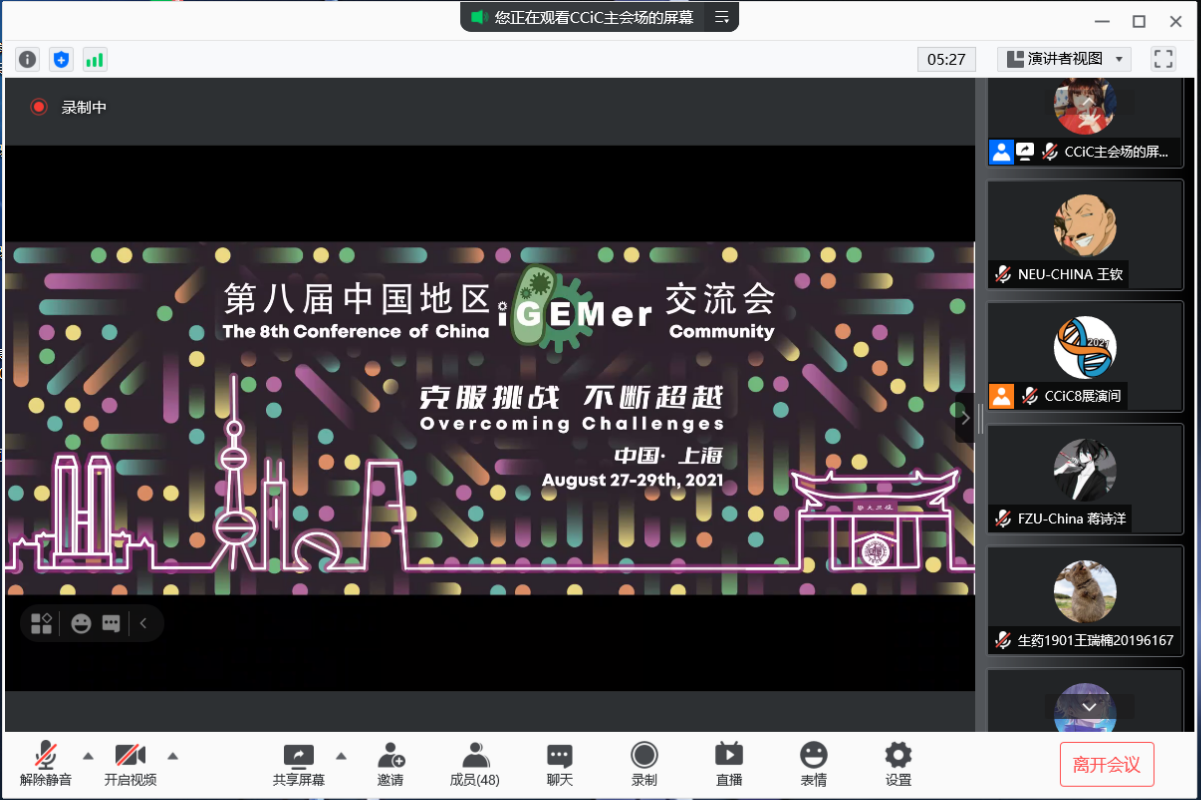 
After we briefly learned about each other's project with BNU_China, we thought there was a greater connection between the projects, so we carried out further scientific communication. We exchanged knowledge about PmrC promoter and specific vector construction experience through online and carried out further experimental collaboration.


We learned that BS_United_China's project also involved the medium of an AHL-mediated quorum sensing system. The difference is that our project focuses on the specific application of the quorum sensing system, while BS_United_China focuses on monitoring AHL thresholds, so our two teams have some complementary effects in quorum sensing. We shared specific details of our projects and discussed specific areas where we could collaborate through the Tencent meeting online. We found that we could induce the production of red fluorescent protein in their modified E. bsuahlscout engineered bacteria by supernatant of our engineered bacteria cultures with different incubation times. And verified the AHL concentration index based on the experiment results, which was of great help to both projects. 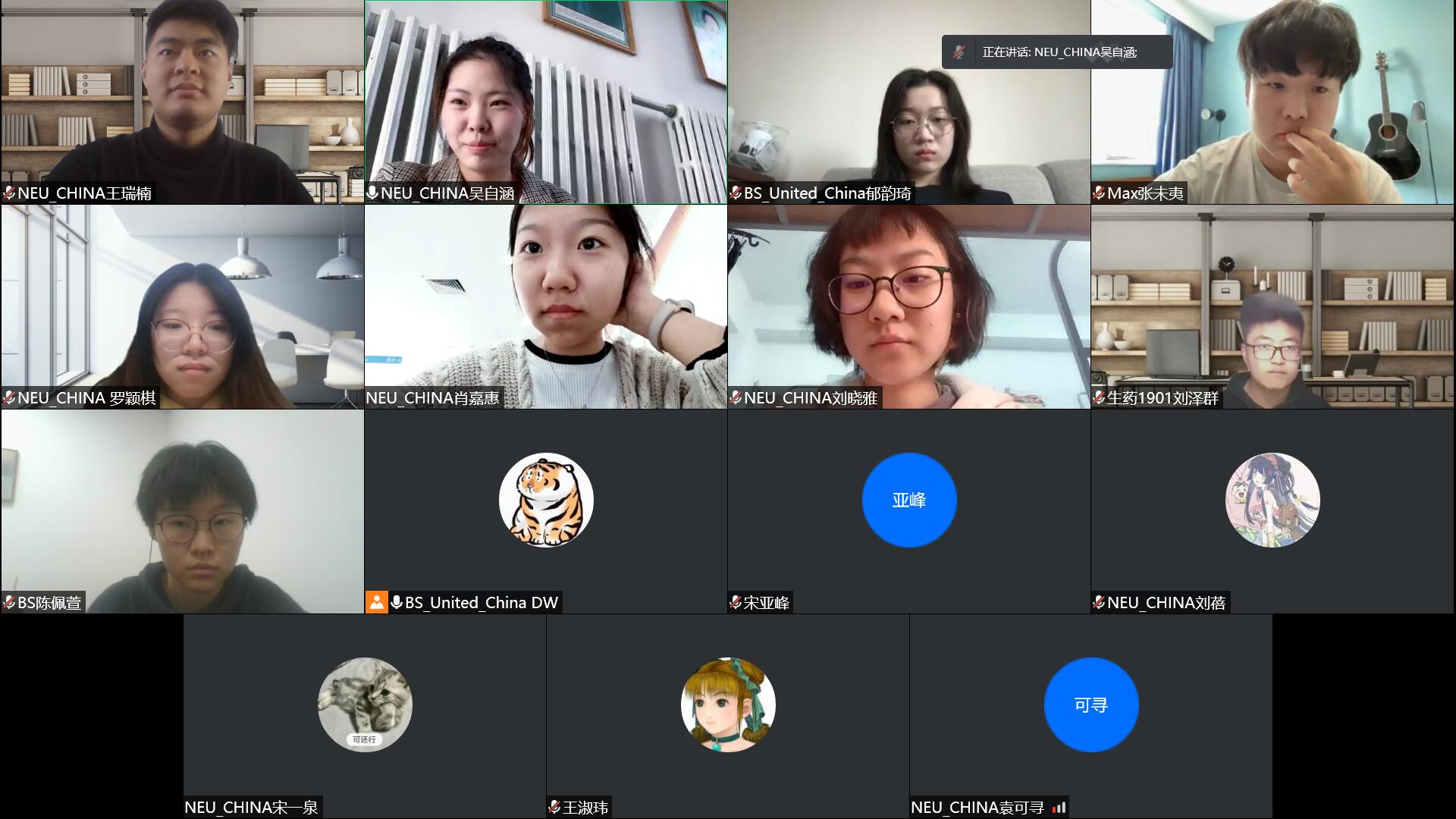 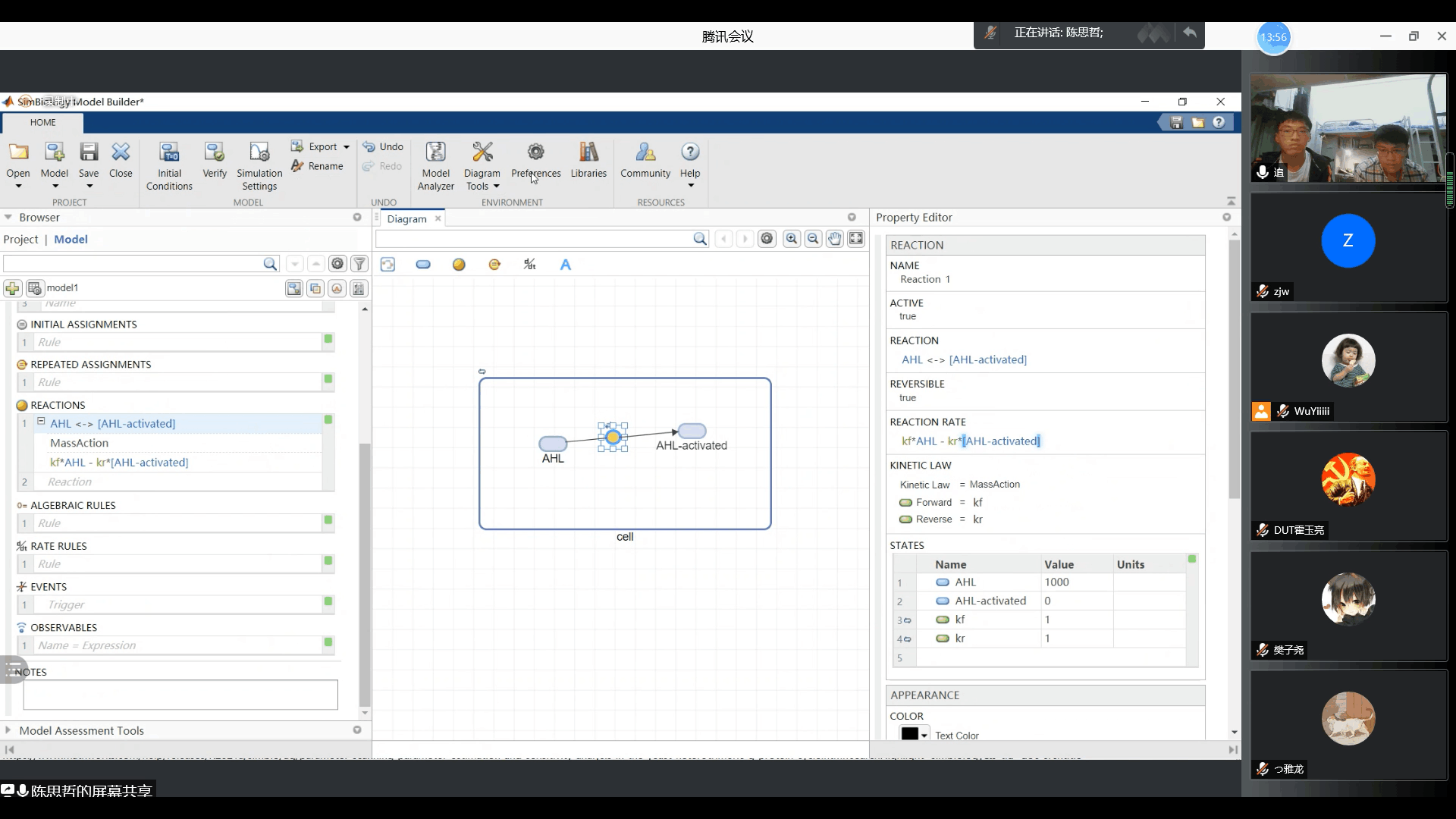 We had several communication sessions with DUT-China in the modeling section, and members of DUT-China explained to us the meaning of some difficult codes in the model with an example, and then we talked about the things that need to be taken care of in the modeling. In addition, we discussed what to pay attention to about genes in quorum sensing. For example, AHL degradation genes are necessary in eukaryotic cells, otherwise the cells will die. We also discussed the search for LuxI homologous genes and the differences in the effects of each homologous gene.

Through several meetings, both of us became familiar with the modeling process and paid more attention to things that could lead to mistakes. 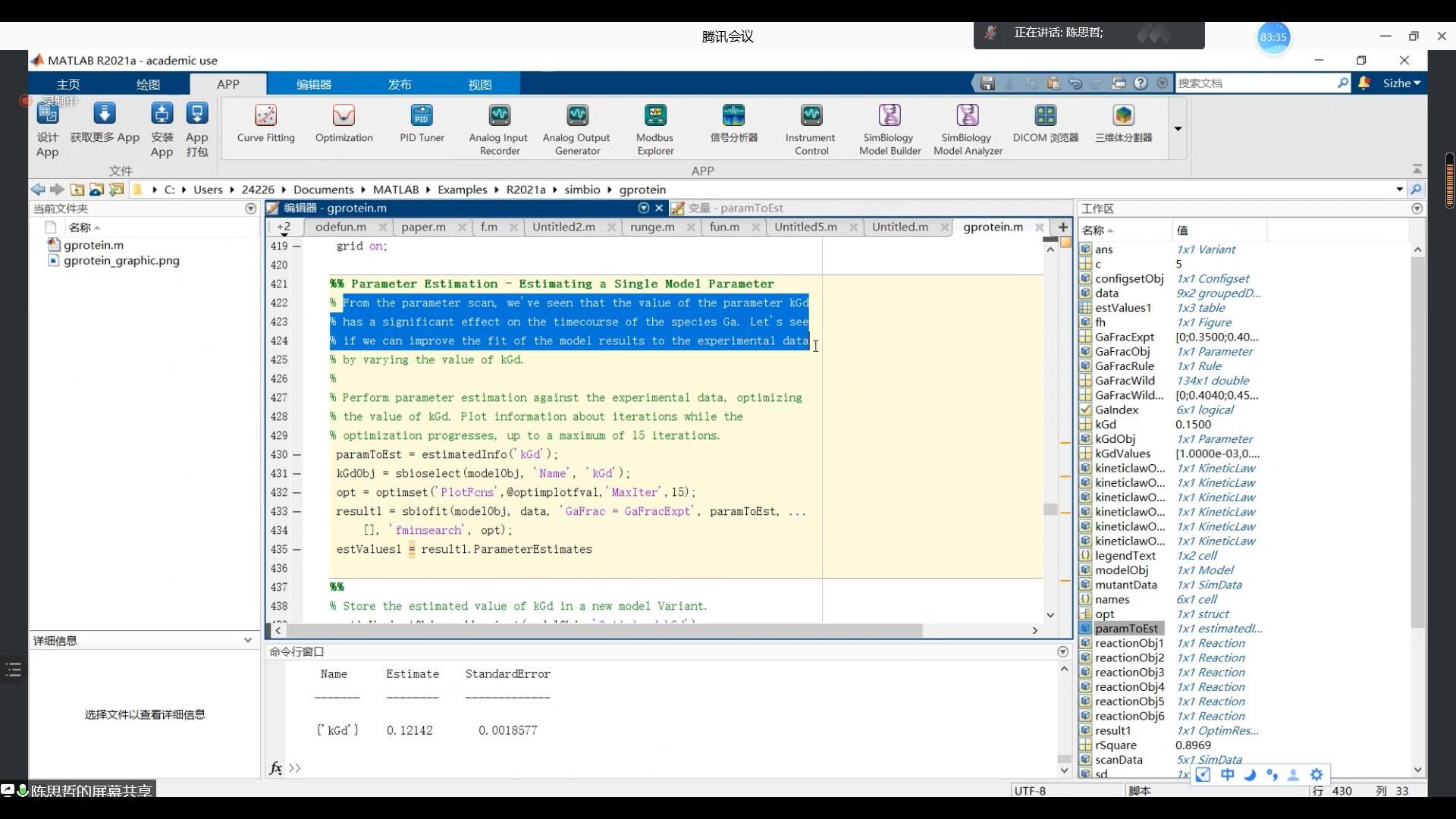 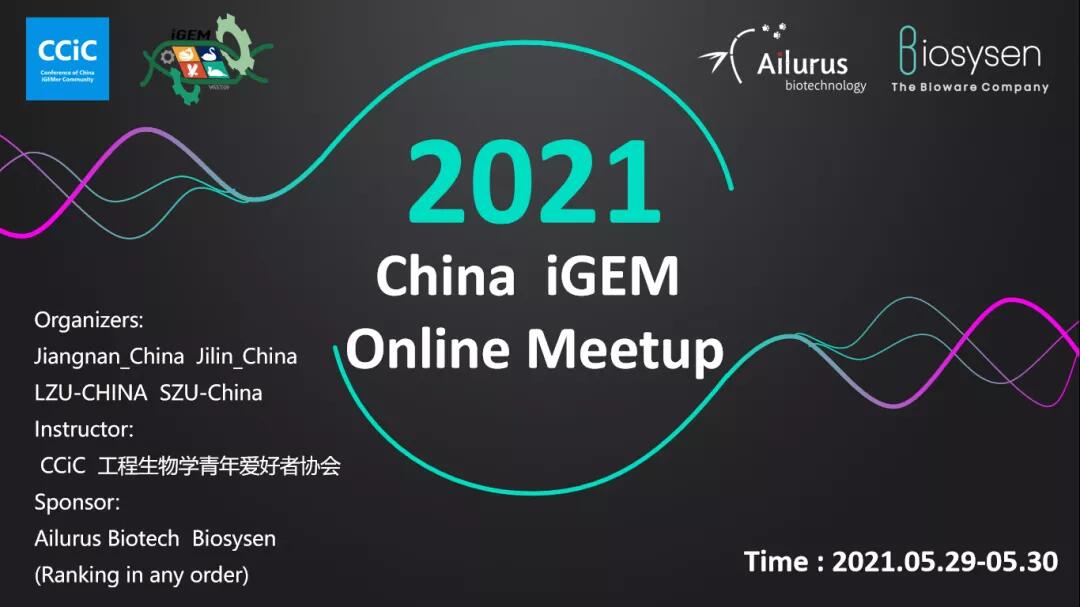 We attended the 2021 China iGEM Online Meetup co-hosted by Jiangnan_China, SZU-China, Jilin_China, and LZU-China, which was broadly divided into four topics. We briefly learned about the projects presented and shared our experimental design with them. We found many teams using the quorum sensing system and had a careful discussion and exchange with them during this meeting. Through this meeting, we found out the shortcomings of the experiment design and learned lots of knowledge about quorum sensing system as complement.