The goal of the event was to engage the general public in simple biology experiments, executed just on the street! During this engagement, we planned a structured communication of several basic synthetic biology concepts people seem to miscomprehend – as shown by the team’s survey.

The event was jointly organized with a voluntary blood donation in the center of Alexandroupolis city, so as to (1) attract more interest in blood donation and also (2) exploit the opportunity for science communication to the public.

We designed some simple and interesting experiments in a public place, where people, independently of who they are or how old they are, could attend and get a little more familiar with the science of Biology.

On Bench 1, we introduced ourselves as a team, explained the context of the competition and discussed some introductory concepts in synthetic biology. On this bench, visitors could also browse our synthetic Biology comic book “The Adventures of Little Aaron” and engage with the team's educational tool to learn more about biology while having fun! 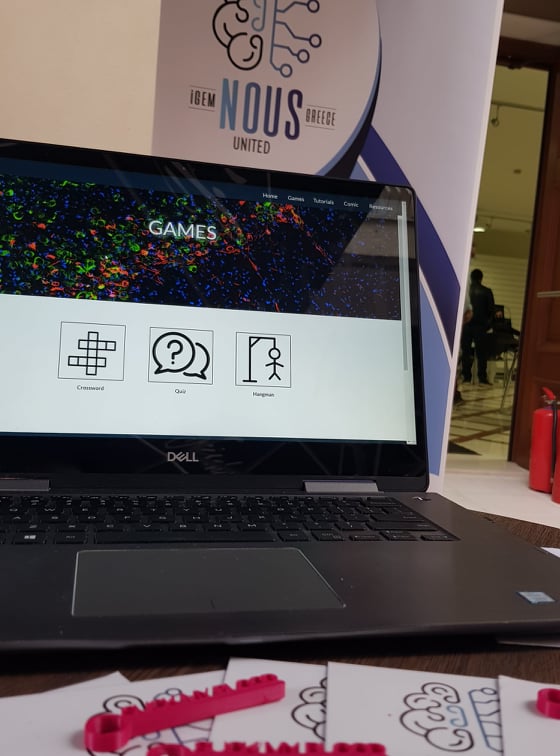 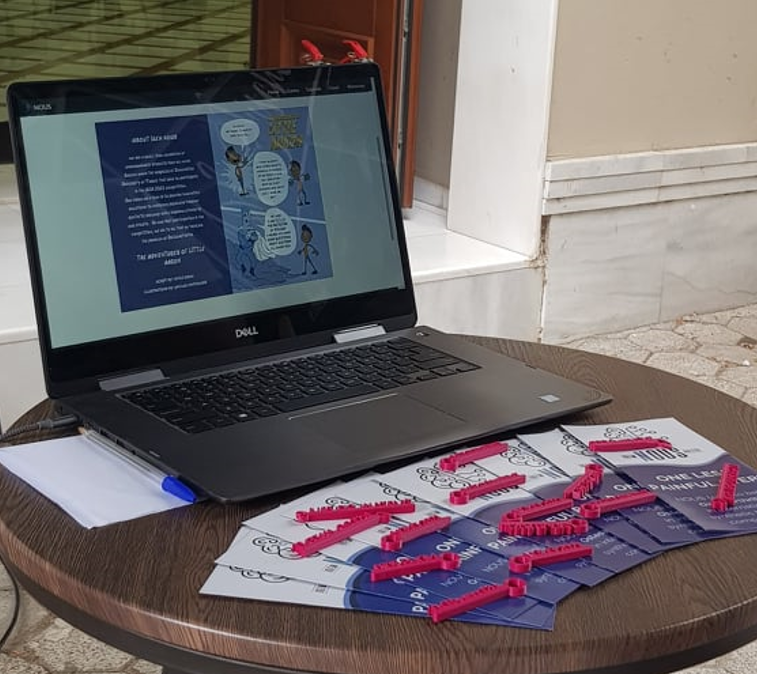 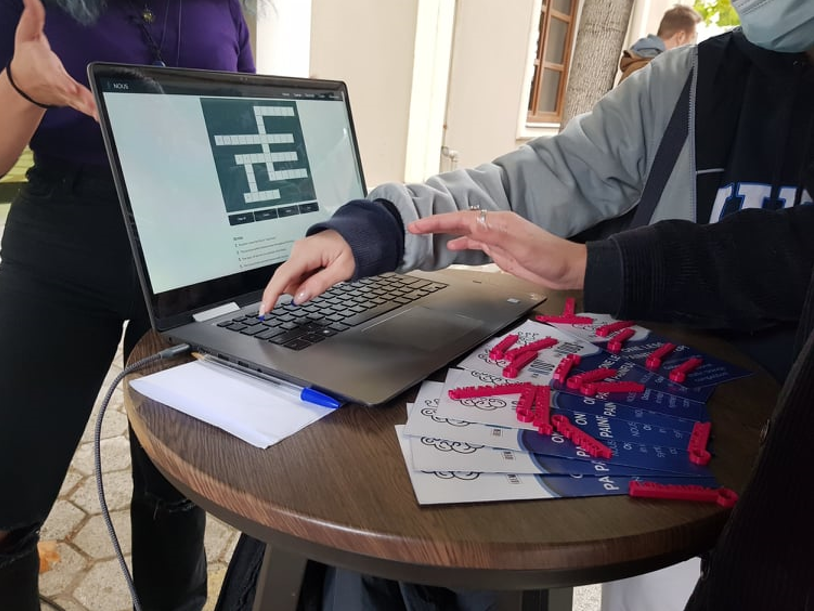 
On Bench 2, the visitor could use a simple optical microscope to observe cells from the roots of an onion. Most people have heard the term “cell” hundreds of times in their lives but have no clue of what it is and what it looks like. So we gave them the opportunity to watch some plant cells while undergoing mitosis and spark discussions on cell division. A presentation was also available to guide the discussion on cell and cell division in layman terms. 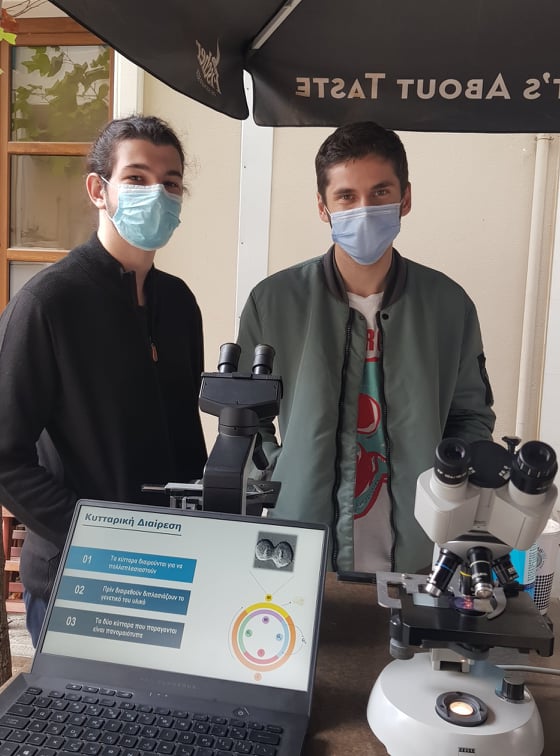 Figure 1: iGEM NOUS members at Lab On the Street (Bench 2) 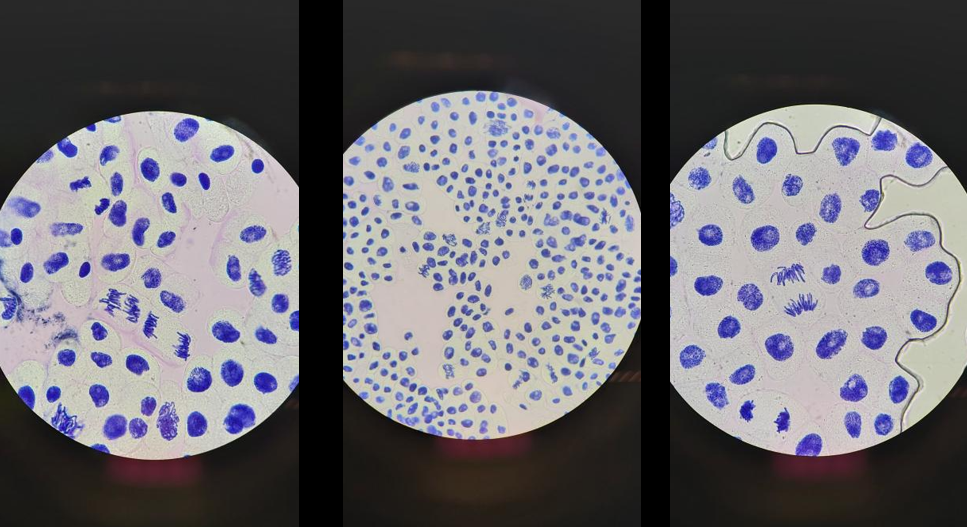 Figure 2: Observing the cell division at the stage of mitosis under an optical microscope after toluidine blue staining

On Bench 3, the visitor could perform the extraction of DNA from a banana, using simple household materials. We explained the experimental procedure and the role of every ingredient, and further discussed the molecule of DNA and its role in life in layman’s terms.

More than 60 people of all ages stopped by and engaged in the experiments and discussions, showing remarkable interest and excitement. A lot of questions were asked and answered, and many concepts were discussed and debated. We believe that we brought synthetic biology a bit closer to the visitors of the lab-on-the-street. Even if they do not become scientists, they will sure support and spread the work of science. 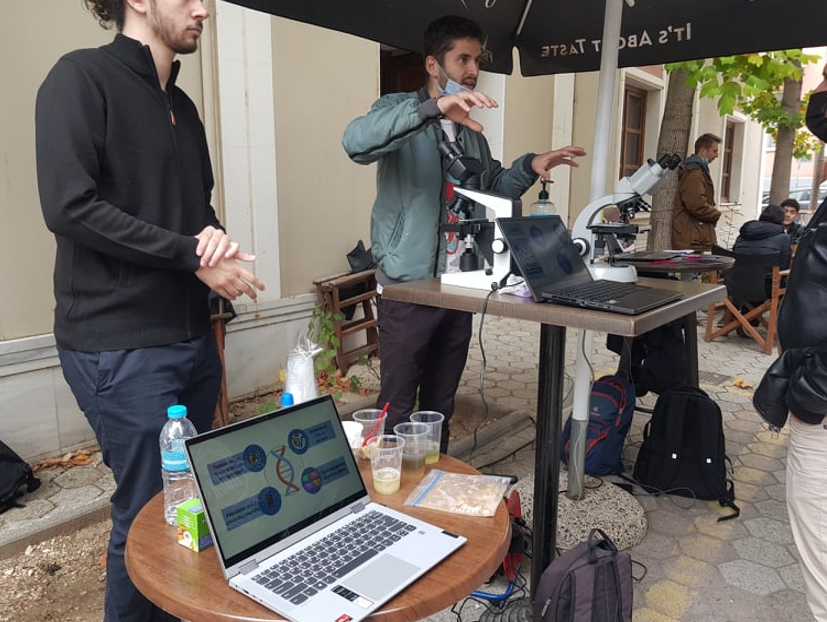 Figure 3: iGEM NOUS members at Lab On the Street (Bench 2 and 3)