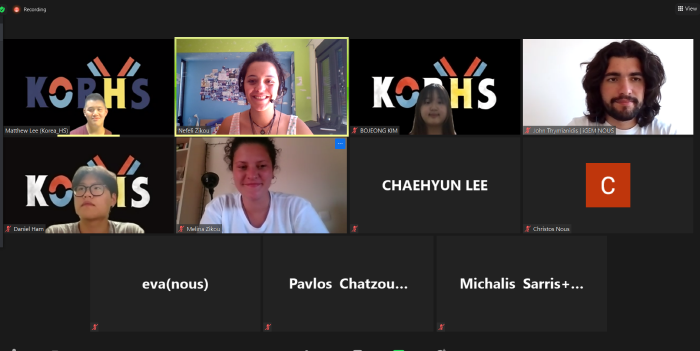 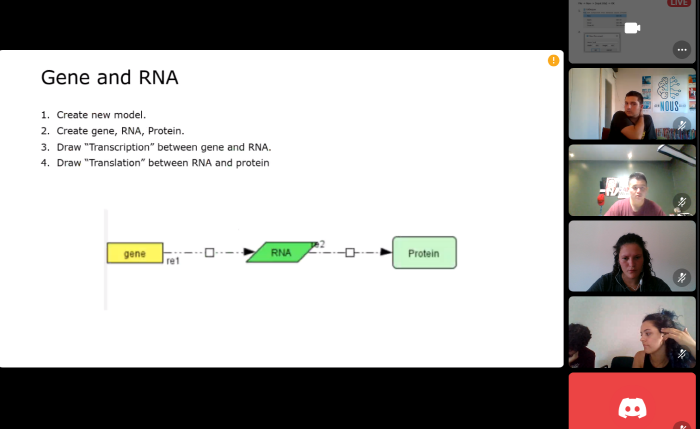 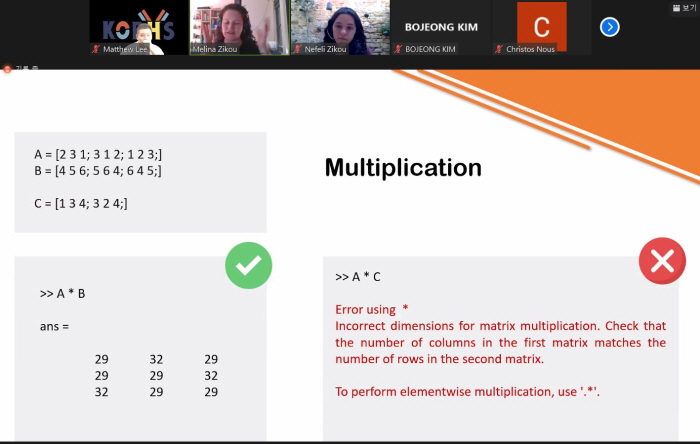 As aforementioned under “Meetings/Interactions,” Korea_HS provided two wet lab tutorials. The first tutorial discussed protocols and principles of MTT cytotoxicity assay. The second tutorial discussed the application of chondrocyte-specific cell-penetrating peptide KAFAK for the construction of chondrocyte affinity peptide-KAFAK-exosome-miRNA constructs aiming for induced internalization efficacy; moreover, the use of TOPscript reverse transcriptase was suggested for RT-PCR. This allowed Greece_United to consider MTT assay as a proof of concept to display chondrocyte viability to a proposed genetic circuit and establish modification from the conventional protocols; furthermore, Greece_United was able to discern discrepancies between diverse RT-PCR primers.

Greece_United also provided two wet lab tutorials. The first tutorial discussed methods to improve band intensity analysis and measurement (for RT-PCR assay) and the application of scrambled siRNA. The second tutorial discussed plasmid construction. These tutorials allowed Korea_HS to scramble siCYP1A1 for the improved positive control and measurement (as control siRNA) and analyze limitations inherent between control and experimental groups when quantified via the ImageJ program. Withal, the second tutorial enabled Korea_HS to consider plasmid construct (which was not considered this year due to financial inefficiencies) for future projects, particularly involving affinity peptide and prototype-specific enhancers, promoters, and mature sequences.

“How To iGEM” is a 50-page-long booklet co-authored by Greece_United and Korea_HS, involving 3+ direct discussions and 2 months+ drafting phase. It serves the engaging purpose of introducing the iGEM competition and guiding non-iGEMers through iGEM success by explaining team composition, medal criteria and awards, topic finalization, et cetera extensively. NOUS published the first half of the booklet scrutinizing iGEM startups for collegiate - undergraduate and overgraduate - sections; complementarily, Korea_HS published the second half of the booklet investigating iGEM startups for high school sections. Overall, this booklet backed each team’s educational expenditure via publicizing Synthetic Biology through iGEM. 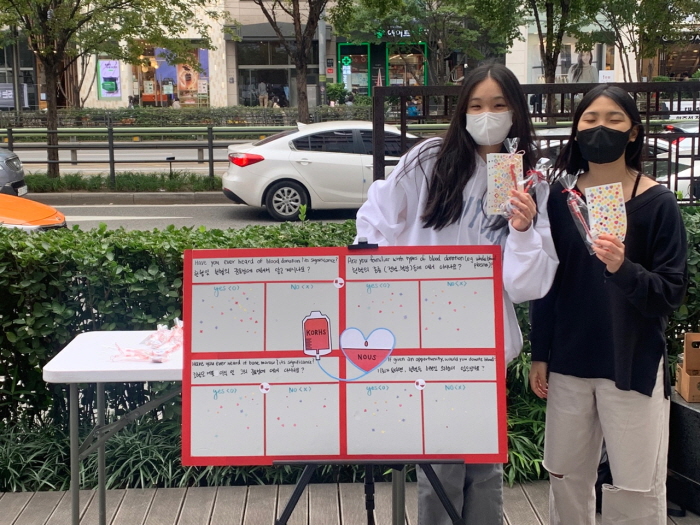 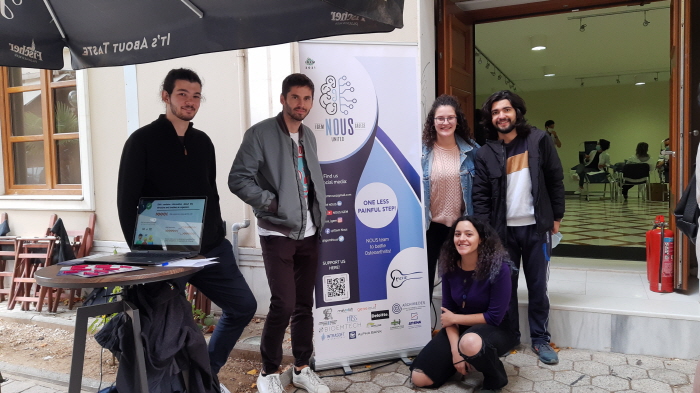 “Give a Blood~Save a Life” was a group blood donation event co-hosted by Greece_United and Korea_HS (i.e. Gangnam, Seoul, for Korea_HS and Alexandroupoli for Greece_United). The event fundamentally involved street marches, pamphlet distribution, live sticker poll, prize distribution, and blood donation registration service, cumulatively aiming for improved public perception of blood donation and its necessity amid the COVID-19 pandemic. Although promotion methods varied, both teams created original engagement materials that improved the perception of blood donation. This fulfilled the second common objective of both teams: to interactively and meaningfully advocate accessibility of public health practices to the general public. 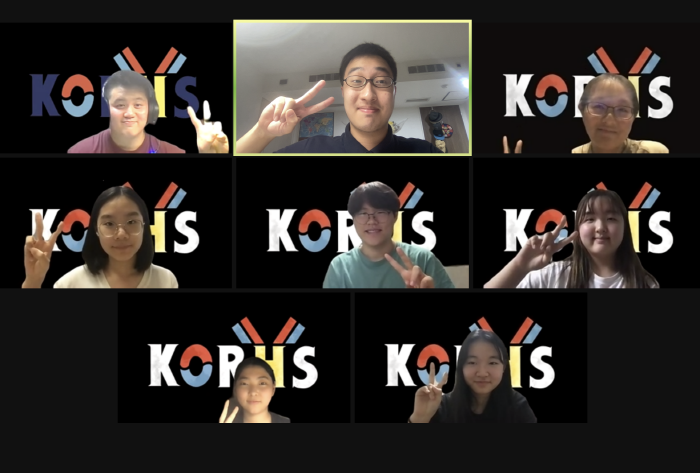 We had our first meeting with ASIJ Tokyo on July 1st, where both teams introduced their projects and plans for the lab experiments. The initial purpose of the meeting was to provide feedback on each others’ project initiatives and discuss ways to improve on meeting the criteria of various medals. From the first meeting, we discovered that ASIJ Tokyo could give help on our Proof of Concept and we could assist them in their dry lab. Hence, we met up again with ASIJ Tokyo several times to do a progress check-up on each others’ projects. Utilizing this interactive relationship, both teams decided to develop a collaborative network and create multiple opportunities for collaboration among numerous teams. Throughout the partnership, Korea_HS and ASIJ Tokyo had a total of 10 formal meetings and continuous communication through Discord, preparing for various conferences and organizing the Northeast Asian iGEM network.

Throughout the partnership, both teams benefited from each other, utilizing Korea_HS’s access to advanced lab instruments and ASIJ Tokyo’s past experiences of iGEM. Being a novice iGEM team, we struggled to understand the Proof of Concept and Improvements of the Existing Parts. ASIJ kindly explained that efficiency of improved parts and existing parts needed to be compared to meet the criteria of Improvements of Existing Parts and advised us to verify if the application of CPPs to a specific cancer cell was possible for Proof of Concept. ASIJ Tokyo struggled using the detection systems, so, our team advised ASIJ to utilize Western Blot and FITC assay to verify the interactions between aptamer and biomarker. ASIJ, taking this advice, developed an ELISA assay using Western Blot and was able to confirm the interaction. We also passed on ASIJ’s questions to our mentor and helped ASIJ receive helpful answers for their experiment. 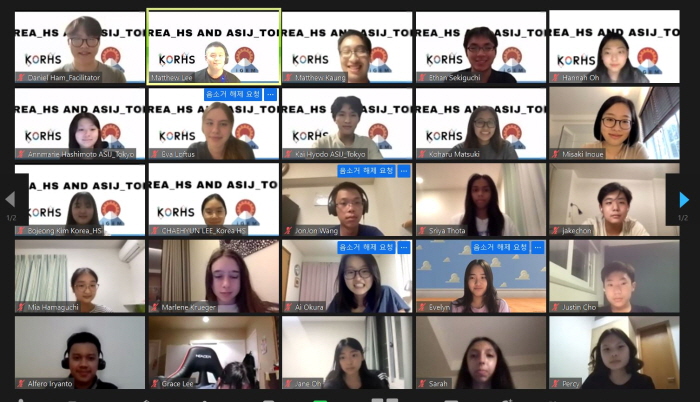 On September 25, 2021, we co-hosted the 2021 Autumn Dry Lab Webinar with ASIJ Tokyo, explaining the applications of the modeling software in scientific research to high school audiences. From this year’s experiment, both teams have noticed that protein modeling was pivotal in the verification of the experimental findings and implementation in the hypothetical environment. Hence, we decided to demonstrate to general high school students the usage of modeling software in research. Exposing them to several protein modeling softwares (Pymol 101, Benchling 101, PEP-FOLD 101, Cell Designer 101), we conveyed the capabilities of modeling and its importance in experimental lab conditions. This Dry Lab Webinar allowed us to share our knowledge on protein modeling with the general public and encouraged high school students to demonstrate their interest in synthetic biology and participate in iGEM in the future. 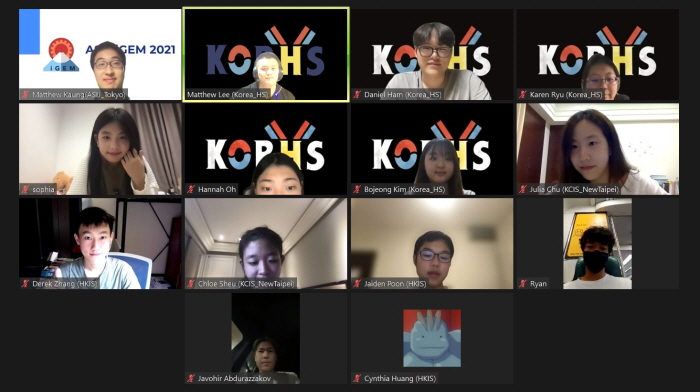 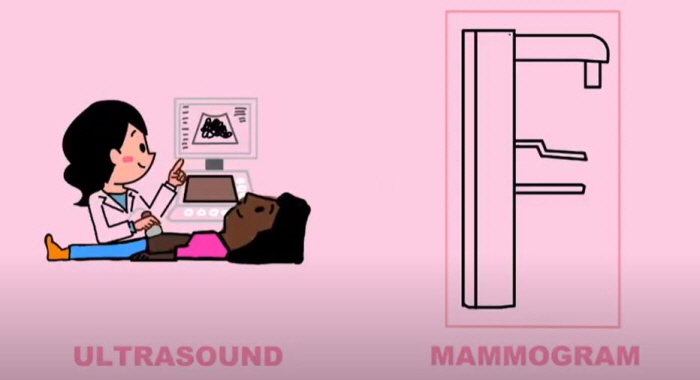