Inspired by the coding webinar for young girls named “Code Girls”, organized by MATAROA non-governmental organization in previous years, we created “Bio-Girls”, a webinar for girls of ages 10 to 15 that introduces the participants to basic biology, synthetic biology and bioethics.

The workshop was designed around hands-on biology experiments performed at home, with the online guidance of our team members. The experience was complemented with short tutorials on biology concepts and inspirational interventions and discussions with women scientists.

A crucial add-on was the addition of session on bioethics, in the hopes that future generations of scientists will be immersed in bioethics culture right from the early years.

The workshop was organized and disseminated with the help of the Municipality of Alexandroupolis and the Technology Club of Thrace.

A total of 24 girls signed up for “Bio-Girls” and 19 managed to follow through the whole webinar. As a preparation, a memoire, and a gift, we 3D printed small DIY DNA models, keychains that wrote “Bio-Girls”, and team leaflets, and distributed them to the participants’ home prior to the virtual event. At the end of the webinar, we also sent our Certificates of Participation.

After each presentation, the participants received a detailed report of what they have just learned along with links for further study and a quiz on the previous materials for self-assessment. The material included the educational games developed by our team and a dsimple cryptographic system using codons. The hidden message was revealed on the last day. 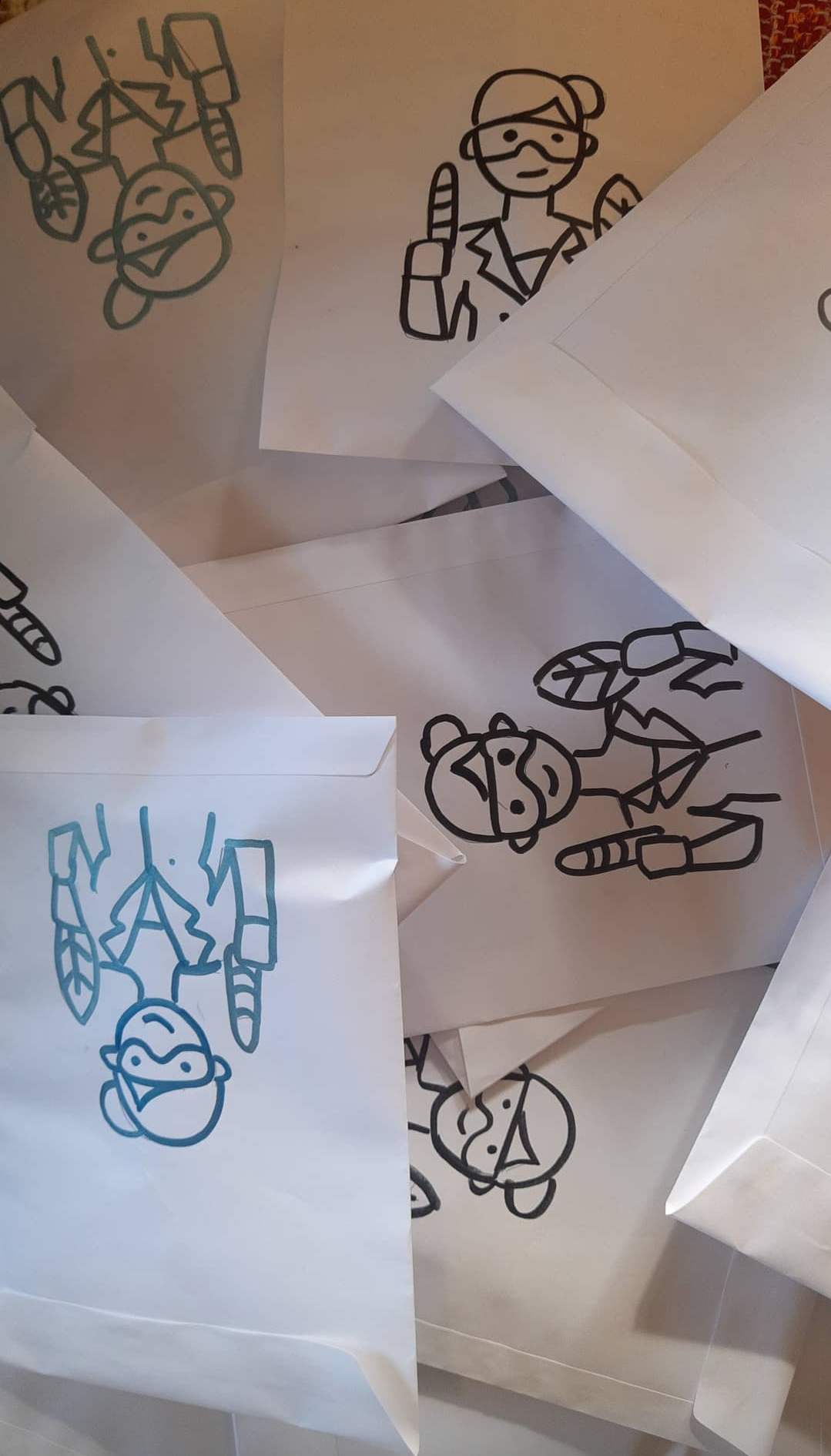 Figure 1:Packages with material for the participants.


After meeting the participants and introducing our team, we proceeded to the first interactive session, titled “From a human to the cell”. It started by discussing the difference between living and lifeless things, and then moved on to analyze the human organ systems, the functionality of each organ and the types of human tissues. Then, we introduced the eukaryotic cell, the organelles it contains, and their main functionalities. The vibe throughout the first day was very friendly, and far different from a common classroom. The girls constantly posed questions without fear or shame, interacted with each other, made propositions, and expressed their opinion. 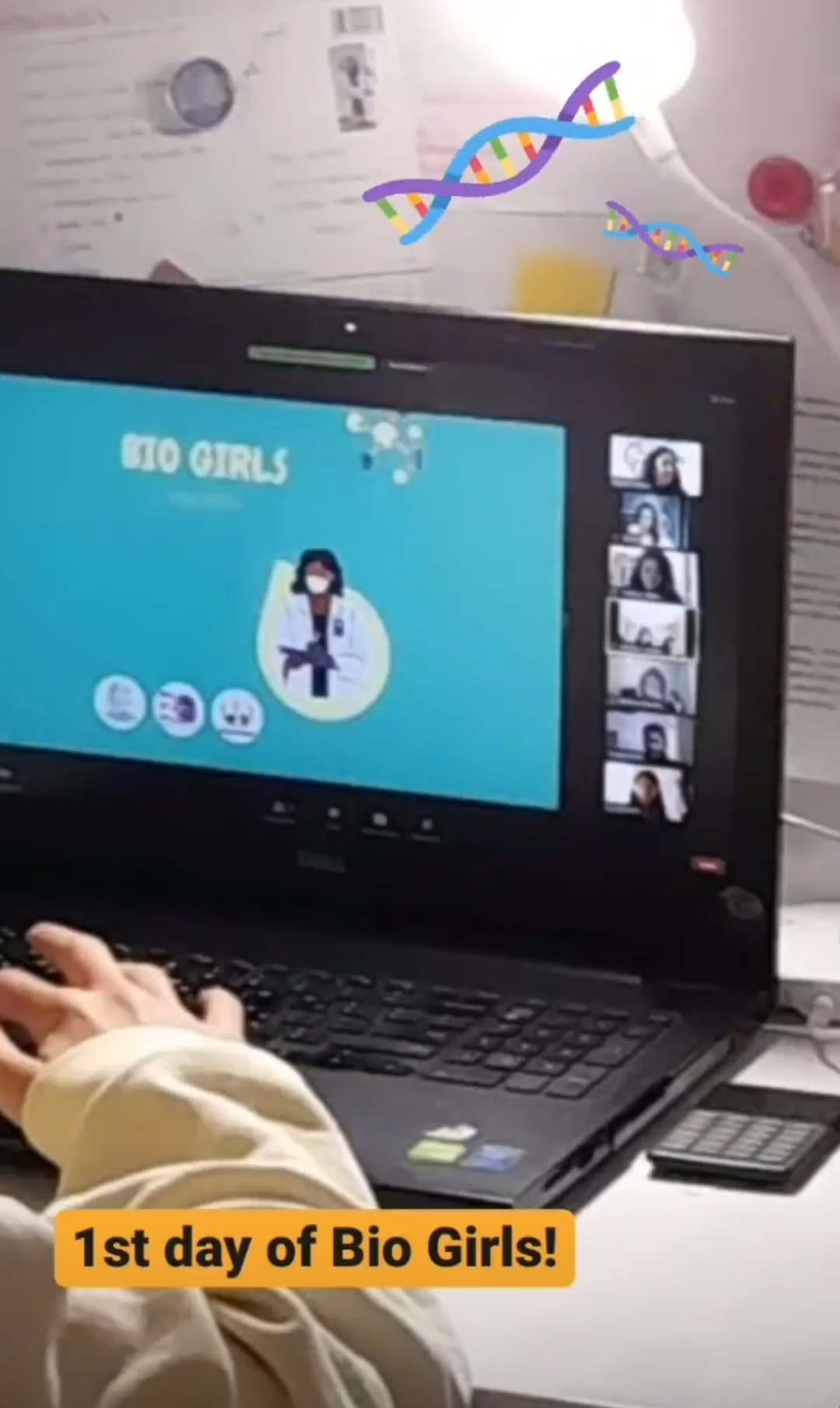 Figure 2:Photo taken by a participant during the first day of Bio Girls.


The material of the second day was a bit more advanced as it involved discussion on atoms, molecules, chemical elements and how they connect to form monomers, polymers, proteins etc. The pace of the presentation though allowed for everybody to keep up, understand and interact, even the younger girls that have not yet been acquainted with chemistry. After a proper explanation of the structure, each girl created her very own model of DNA using the 3D printed materials they had received and managed to visualize better this complex structure.

The third day was all about Synthetic biology. The introduction involved a detailed explanation of virus mechanisms and how except of harmful for human health, they can be exploited by science for the greater good. Using paradigms and similes, we managed to explain restrictive endonucleases and the foundations of synthetic biology and genetic engineering. After that, we discussed several beneficial examples of applied synthetic biology in many sectors, such as medicine, agriculture, and neurobiology. Having given some ideas to the participants of how synthetic biology could be used, we initiated a conversation. Everyone let their imagination run wild and proposed implementations of synthetic biology. There was no restriction or limit, so we ended up with the most wonderful ideas:

Participants started to build on each other’s ideas and discuss the details. Everyone was very excited with the outcomes and eagerly questioned us about their feasibility.

On the fourth day of the webinar we discussed bioethics, including history and examples. As we mentioned above, we strived to show the need for safety, security and rules of conduct in biology. To achieved that we initiated a debate between the participants. They split in two teams and were assigned a side in the dilemma “Should human cloning be legal?” and “Should fetuses be examined for genetic illness that may appear later in life?”. Taking turns each side posed an argument and the other one dismissed it by stating a counterargument. The debate went on for quite a long time, with impressive and insightful statements from such young persons.

After that, we demonstrated a simple experiment with common materials, that allows you to extract the DNA of a banana, while eager participants performed at the same time from their homes. Then we analyzed the clues we have sent, their solution and the hidden message which was “Mycoplasma Mycoides”, the first fully synthetic organism!

After the end of the webinar, we asked the participants to evaluate the webinar in the aspects of content difficulty, dissemination and overall experience.

We got an average of 5/5 of overall evaluation. 80% of the participants that evaluated us would participate again in something similar. Both the content of the webinar and our presentation methods were highly evaluated. We also received many positive comments.