We started our experiments in early May, and we planned to complete the construction and testing of our four modules by the end of September, as well as the decoupling and functional testing of the entire circuit.

Unfortunately, however, the domestic resurgence of COVID-19 cases continued and this time it was in our province: in early September, a new COVID-19 outbreak broke out in Putian, Fujian Province. At the start of the school year in September, there were frequent population movements between provinces and cities. The outbreak in Fujian continued to spread during that period, with the number of confirmed cases and close contacts increasing every day. Our school switched all the classes to an online format in response to the outbreak prevention and control policies and for the safety of students. All members of the experimental sub-team were not allowed to leave dorms. Our student leader happened to have a fever during this special period and she ended up doing multiple nucleic acid testings. During quarantine, we were unable to continue our experiment as planned. From mid-Sep to early-Oct, we could not go to the lab to do experiments. Therefore, we only got preliminary results on the full circuit implementation: we completed the cotransformation of our circuit (our full circuit was divided into three plasmids), observed cell lysis, and detected the presence of GABA in the cell culture using a spectrometer. We did not have time to do a more comprehensive investigation of our full circuit including various negative controls.

Although we were unable to obtain more data before the end of the iGEM competition due to the disruption of the outbreak, we will continue our project with the support of our PI and our school after this competition. We will test and optimize our biological circuit to solve one of the world's biggest problems and we sincerely look forward to our programs helping people with depression. 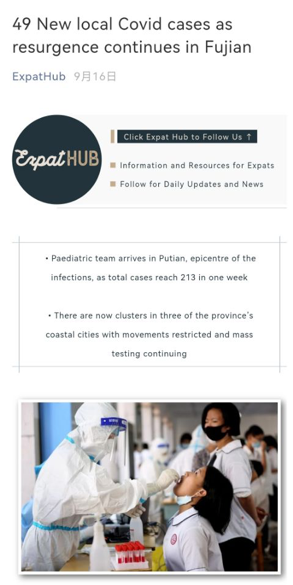