We contributed to the iGEM community by adding useful experimental information to a previous part ( Part:BBa_K2152003 ). This information should be helpful to fellow iGEMers who want to induce bacterial cell lysis.

Enterobacteria phage phiX174 lysis protein E, also known as ϕX174E, induces host cell lysis. Studies show that ϕX174E can inhibit the activity of the host translocase MraY, which catalyzes the synthesis of lipid I, a necessary step for the host cell wall biosynthesis. We inserted the lysis gene ϕX174E into a plasmid and then transformed the plasmid into the host cell where it was expressed. ϕX174E proteins accumulated inside the cell, and after the concentration of the proteins reached a certain threshold concentration, they induced cell lysis.

Plasmid construction: ϕX174E gene was synthesized by Boshang Company and integrated into the commercial plasmid pUC57 by the company. Since all subsequent expression plasmid backbones were based on the commercial plasmid pET30a, in order to avoid problems in downstream experiments due to the plasmid backbone, the plasmid backbone was replaced with pET30a here. To construct pET30a-ϕX174E plasmid, we amplified the pET30a-BasI backbone and ϕX174E-BsaI with BsaI restriction sites respectively. The pET30a-BasI and the ϕX174E-BsaI fragment were then ligated using Golden Gate assembly and transformed into DH5α competent cells to get the circular plasmid pET30a-ϕX174E. Cells were grown on a plate overnight. Then 4 colonies were selected for colony PCR. We then ran a gel to check the results of colony PCR. We can see clear bands appeared around 745bp in all 4 lanes, indicating successful construction of pET30a-ϕX174E plasmid (Figure 1). 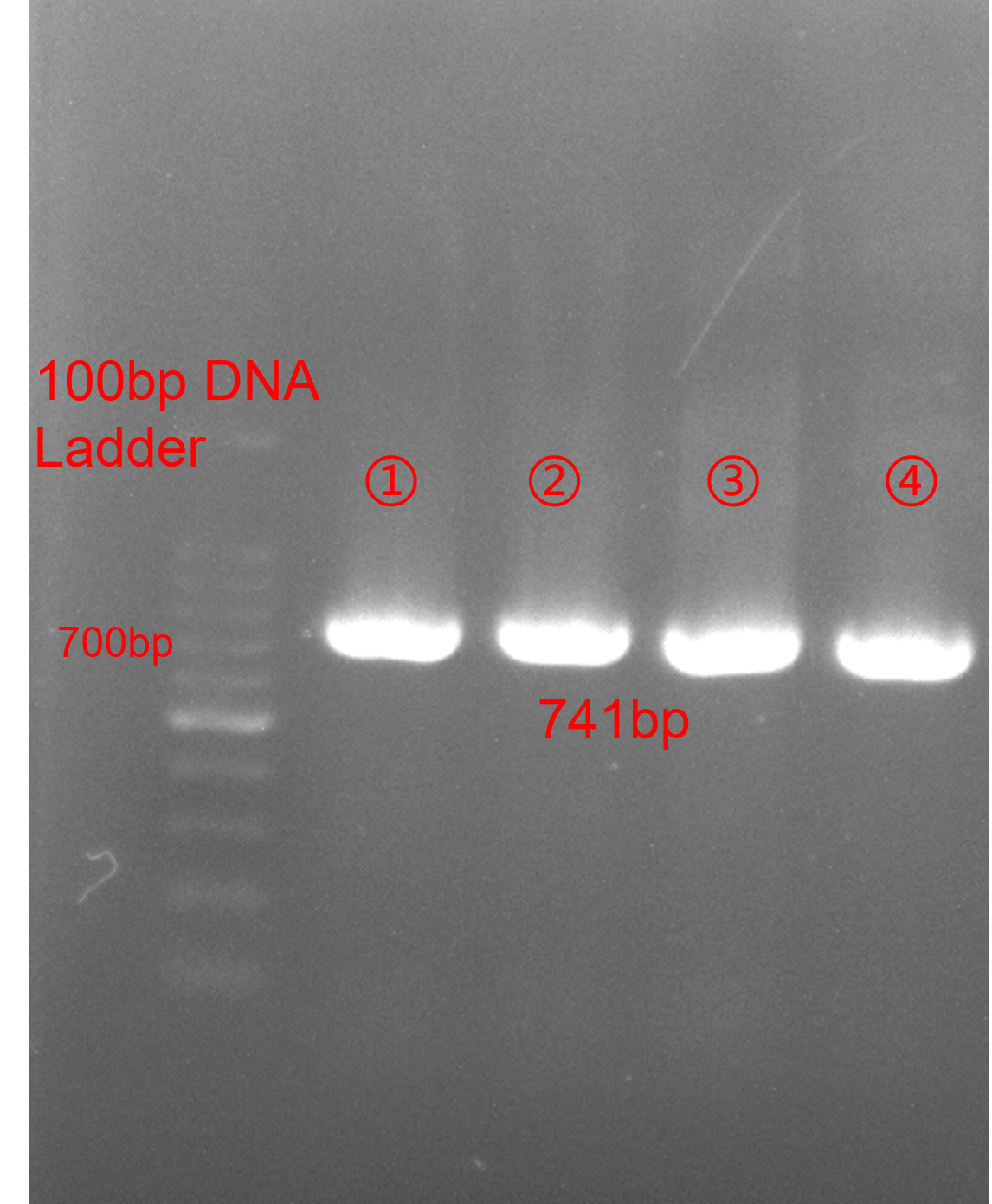 Then we inoculated the above 4 single colonies separately, extracted plasmids, and sent them for sequencing to ensure that the gene sequences of the constructed plasmids were correct. We then transformed the plasmid with the correct sequence to BL21(DE3). A single colony was inoculated in a 5 mL fresh LB media, and shaken at 37℃ at 250rpm overnight; then 500 μL of the overnight culture was transferred to a 50 mL fresh media for further growth (OD600 was measured every 30 minutes). When the OD600 reached 1.0, the 50 mL cell culture was equally divided into two groups. IPTG was added into one of them (the final concentration of IPTG was 100 μM) for lysis protein induction, and the other group does not add IPTG (control). It was observed that the OD600 value of the IPTG group decreased continuously while the OD600 value of the control group continued to increase (Figure 2). As shown in Figure 3 and Figure 4, it can also be observed by naked eyes that the cell culture in the IPTG group became clear after 2.5 hours of induction, while that in the control group was still cloudy, indicating that bacteria in the IPTG group lysed. 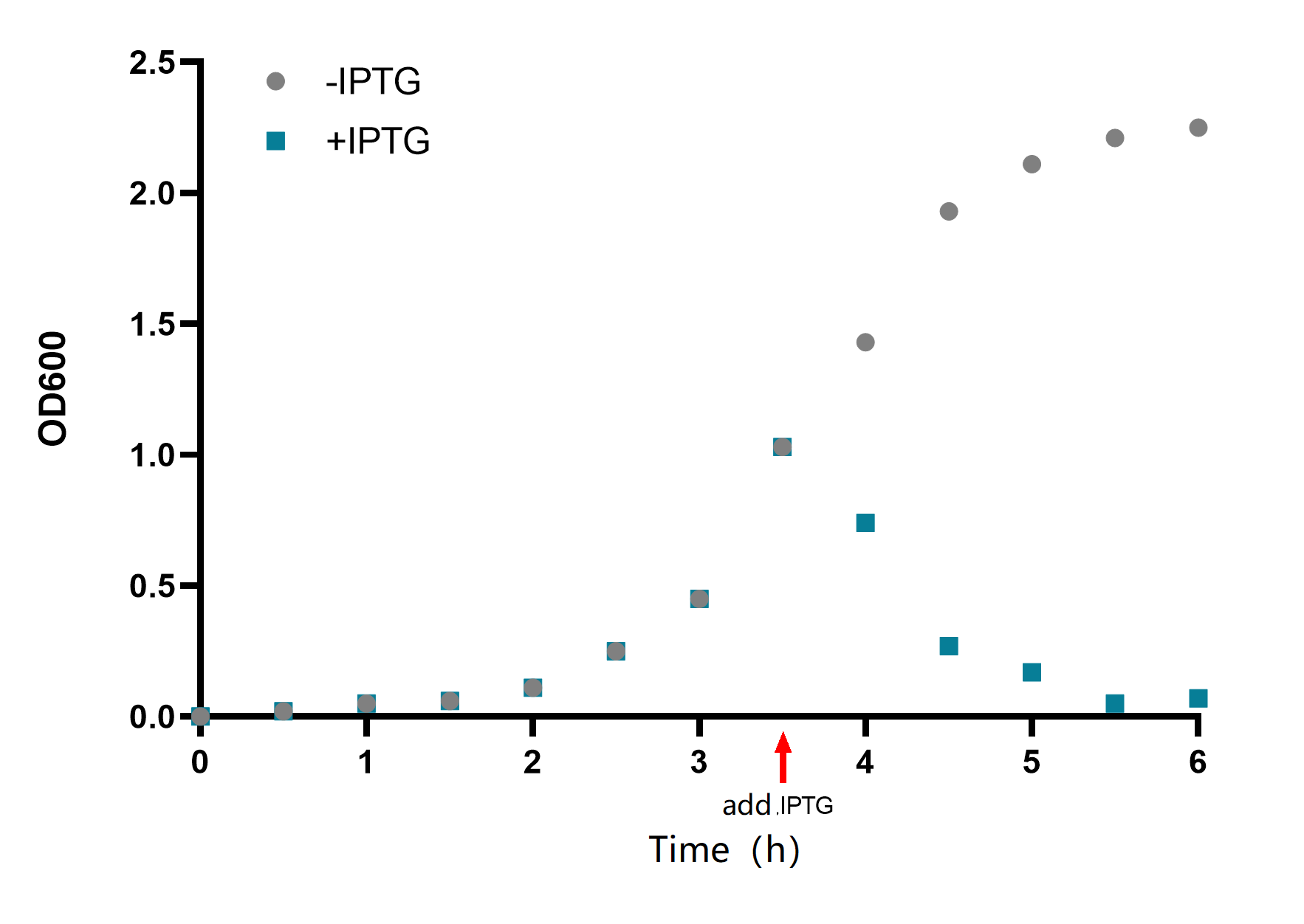 Figure 2. The optical densities of cell cultures measured at 600 nm every 30 minutes. IPTG was added to the experimental group when OD600 reached 1. 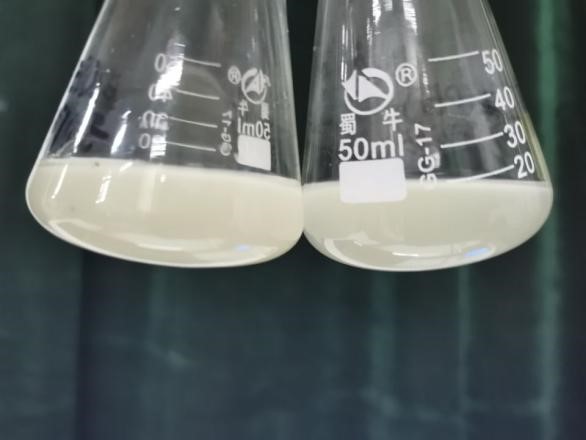 Figure 3. The photo of cell cultures before adding IPTG. 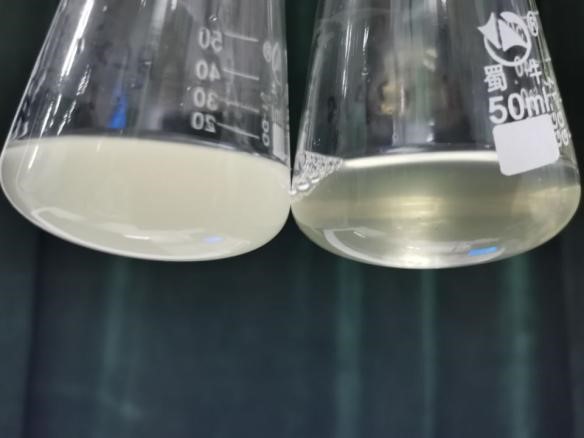 Figure 4. The photo of the same cell cultures 2.5 hours after adding IPTG.