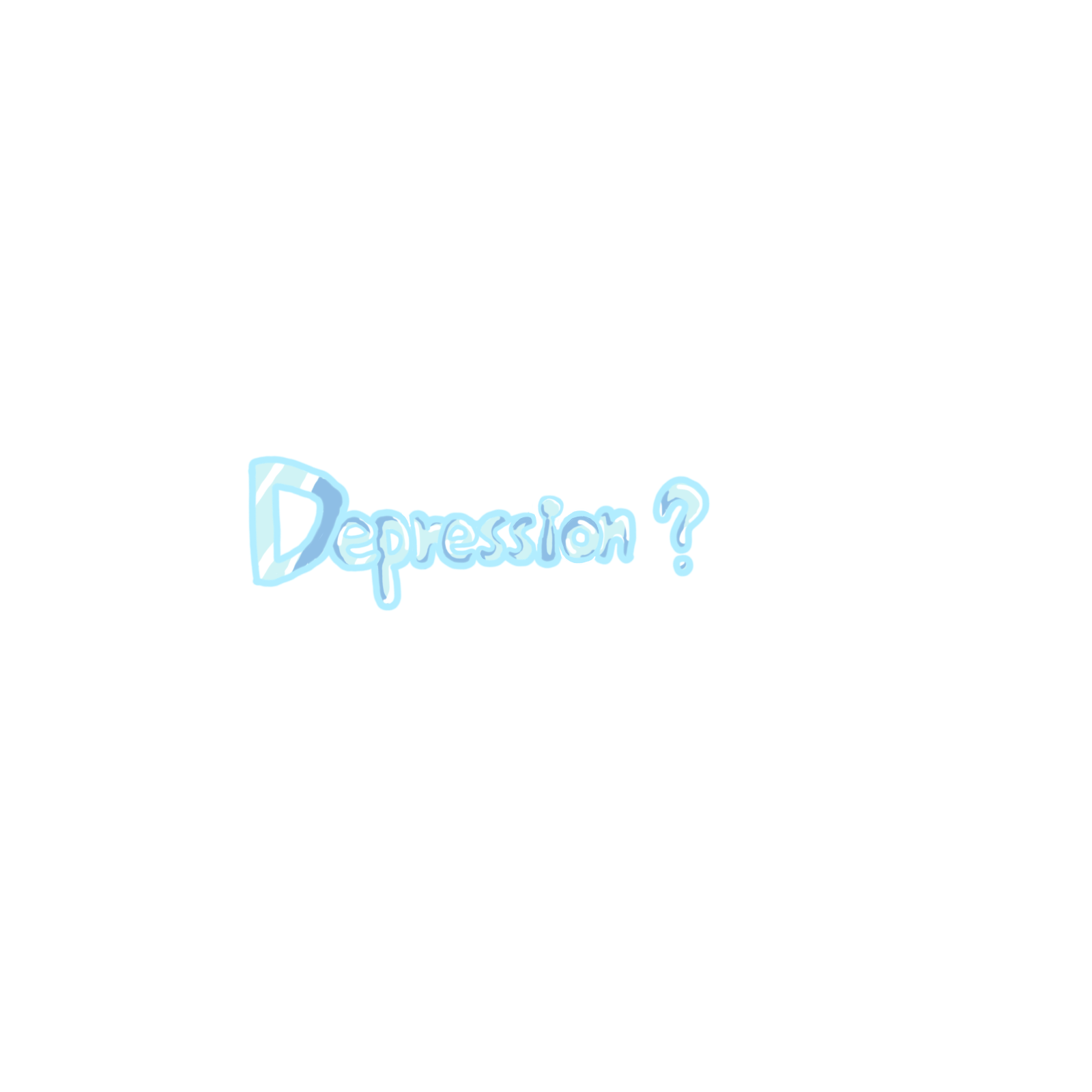 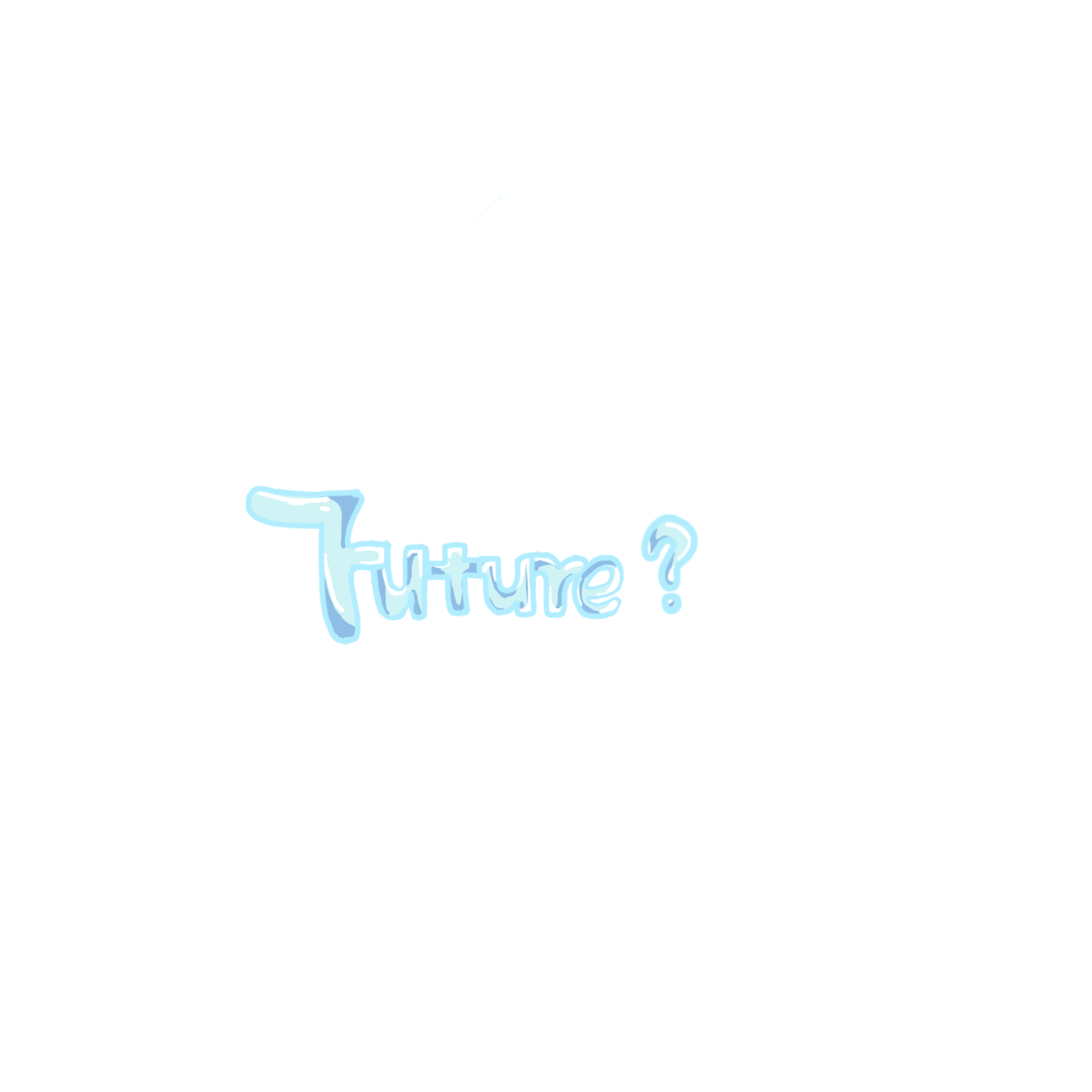 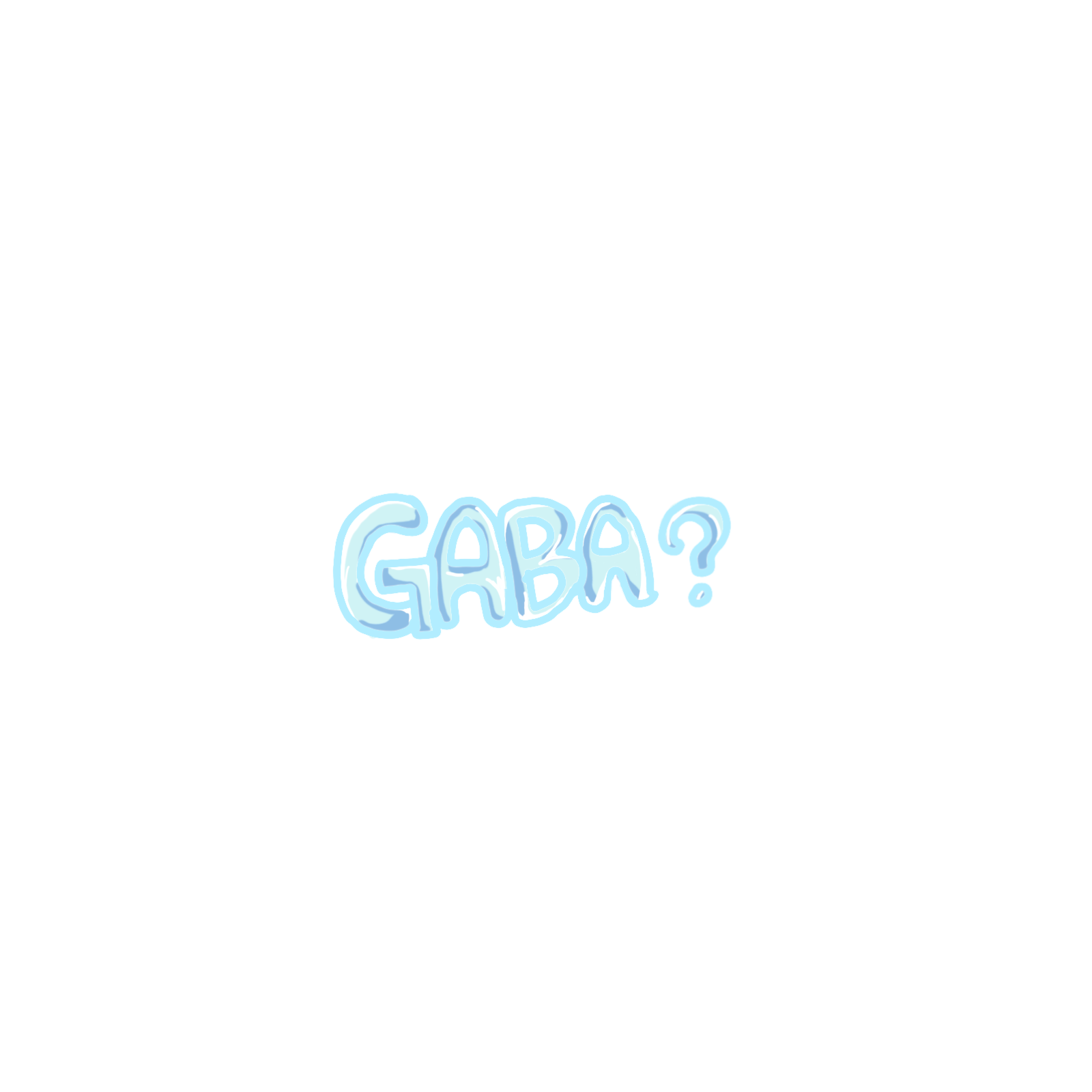 According to data disclosed by the World Health Organization (WHO), more than 350 million people worldwide suffer from depression, and the number of patients has increased by about 18% in the past few years. It is estimated that there were more than 95 million people suffering from depression in China in the past. More than two-thirds of patients have had suicidal thoughts, more than half have tried self-harm behavior, and about 1 million people die of depression-related suicide each year. Among those suffering from depression, less than 7% of patients receive formal treatment, adhere to medication and psychological counseling.
Depression is a mood disorder that causes a persistent feeling of sadness and loss of interest. Depression is one of the most common mental disorders in the world. Patients with depression may have feelings of sadness, emptiness, or anger. They may also experience sleep disturbances and anxiety, and may even have suicidal thoughts or conduct suicide in serious cases. In recent years, the number of people with depression in our country is increasing, especially the number of college students suffering from depression. Even though antidepressants may help with the symptoms by improving the way the brain uses certain chemicals that control mood or stress, they may have some unwanted side effects; furthermore, some patients might decline the treatment as they think they are not ill.
Depression is a diverse disease, so its symptoms are complex. The three main symptoms of depression are affective symptoms, physical symptoms, and cognitive symptoms. Emotional symptoms mainly include depression, inexplicable sadness, etc.; physical symptoms mainly include changes in appetite, decreased sleep quality, etc. Many patients will also experience symptoms of chronic pain or neurological difficulties, including tachycardia, constipation, etc. The first two symptoms have been paid close attention for a long time and looking for a diagnosis and treatment method, but the cognitive symptoms are often ignored.
It is reported that the academic performance or workability of people with depression tends to decline. The reason behind this is that patients’ cognition has been severely affected. The impact of depression on cognition is mainly shown in the lack of judgment in making decisions; it is like when someone has not slept in a couple of days, the whole thinking and planning become sluggish, memory deteriorates, the cognitive ability starts to slow down, and one cannot focus on things and so on. And the final product of our project-GABA, namely γ-aminobutyric acid, as a main inhibitory neurotransmitter of the central nervous system, plays an important role in the regulation of anxiety, depression, and social behavior cognition.

Gamma-aminobutyric acid (GABA) is a neurotransmitter that blocks impulses between nerve cells in the brain. As an important inhibitory neurotransmitter, it is involved in a variety of metabolic activities and has high physiological activity. Low levels of GABA may be linked to anxiety or mood disorders. Studies show that when GABA attaches to a protein in the brain known as a GABA receptor, it produces a calming effect. This can help with feelings of anxiety, stress, and fear. As a result of these properties, GABA has become a popular supplement in recent years.
Some studies show that GABA in the bloodstream can enter the central nervous system. Also, a transcriptome analysis of human stool samples from healthy individuals showed that GABA-producing pathways are actively expressed in human gut microbiota. This leads us to think that gut bacteria producing GABA in the human gut environment might help alleviate depression symptoms.

At the end of the last century, a survey of depression patients in China found that depression patients accounted for only about one-thousandth of the country's population, but in 2013, the figure had reached 3%, which is comparable to the international level in terms of the population proportion.
In China, depression is a sudden "invisible killer". Although with China’s emphasis on the popularization of depression science, people’s willingness to understand depression has increased significantly, there are still many patients in China who have insufficient disease education. They tend to show low willingness to ask for medical help and refuse to admit that depression is a disease. Patients' ignorance and non-acceptance of depression and psychotropic drugs, resistance to medical treatment, and medication make it even more difficult to treat depression. Even if some patients agree to accept medical assistance, the problem of uneven geographical distribution and the lack of resources for mental health services in rural places are also big setbacks for treating depression.
In order to alleviate the suffering of patients with depression and reduce the risk of using antidepressant treatment, our team's project came into being: the use of optogenetics to regulate GABA synthesis to alleviate depression using gut bacteria. The enzyme GadB, which is responsible for the synthesis of GABA, can be produced when bacteria receive blue light. The substrate for the biosynthesis of GABA is glutamic acid, which is naturally found in protein-containing foods, such as meat, vegetables, poultry, and milk, and is very common in the Chinese daily diet.
Image one day, patients with depression can feel less anxious by taking glutamate-containing foods and sunbathing so that they do not have to suffer from depression and they do not have to take medical treatment and worry about medication. They will be happy again under the sun eating delicious food.