This video tells a story about shadow play. During this year's iGEM competition, we came into contact with shadow play by chance and decided to protect and publicize it.

As far as we concerned, this project is customer oriented. Therefore, we have got to take these three questions into consideration at the beginning:( What is the value of the project?) How to make people understand biological dyes? How to attract the attention of our potential consumers? How to show our project’s value? Throughout, this is what our team is thinking about.

Fortunately, our college is located in the ancient capital of the thirteen dynasties-Xi'an, Shaanxi, where a splendid civilization was bred. It gave us the opportunity to encounter and get familiar with our main character of our story “shadow play”, who was born here long time ago.

Shadow play, also known as sheepskin opera, head opera and shadow opera, is one of the traditional theatrical art forms, which was born more than two thousand years ago. It was originated in Shaanxi, China, and is a national intangible cultural heritage[1].

“Shadow” and “play” are two major elements of shadow play, both are dispensable. “Shadows” are created by shading from light, according to this principle, people have taken use of plenty of materials in Shadow Plays, such as, hand shadows, paper shadows, skin shadows (including cowhide, donkey skin, sheepskin), plastic shadows, etc. Shaanxi’s Shadow plays are all made of cowhide. But over the years, the performance of shadow play is declining. It nearly disappears from most of the youngsters’ daily life. 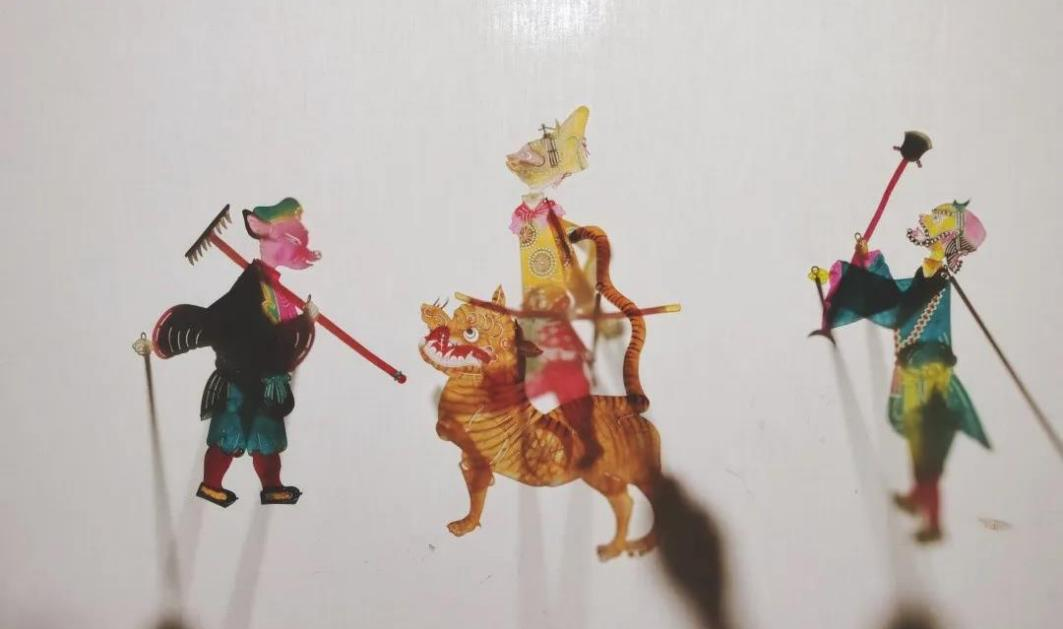 Thus, we would like to revitalize shadow play through synthetic biology, so that the shadow play techniques can be inherited. Could we dye shadow play with Tyrian Purple produced by our E.coli.? Why not have a try .

In order to better understand the techniques of shadow play production and the feasibility of our idea, we interviewed Haiyan Wang, the inheritor of shadow play skills in Shaanxi. 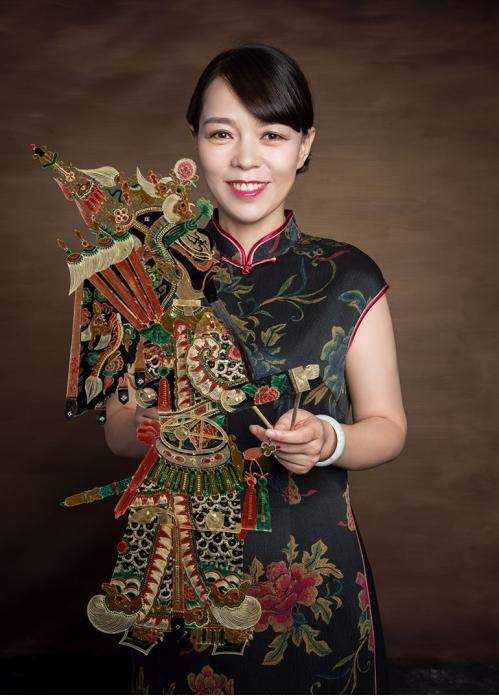 Wang Haiyan is a representative inheritor of shadow play in Shaanxi, one of the top ten folk artists in China and a member of the Folk Artists Association of the China Federation of literary and art circles.

Wang Haiyan followed his father, Wang Tianwen, a master of Chinese arts and crafts, a inheritor of national intangible cultural heritage, to learn shadow play carving 24 main processes. She has been engaged in shadow play production for more than 20 years.

As the representative inheritor of shadow play in Shaanxi, Ms. Wang not only inherits the traditional skills, but also strives to innovate. She has cooperated with Hermes, Burberry, Innisfree, etc. Obviously, she makes the traditional shadow play get the contemporary art style. Both Western and Eastern culture can be shown in shadow play. Ms. Wang has been making great efforts in this field. It is our pleasure to be able to interview her. 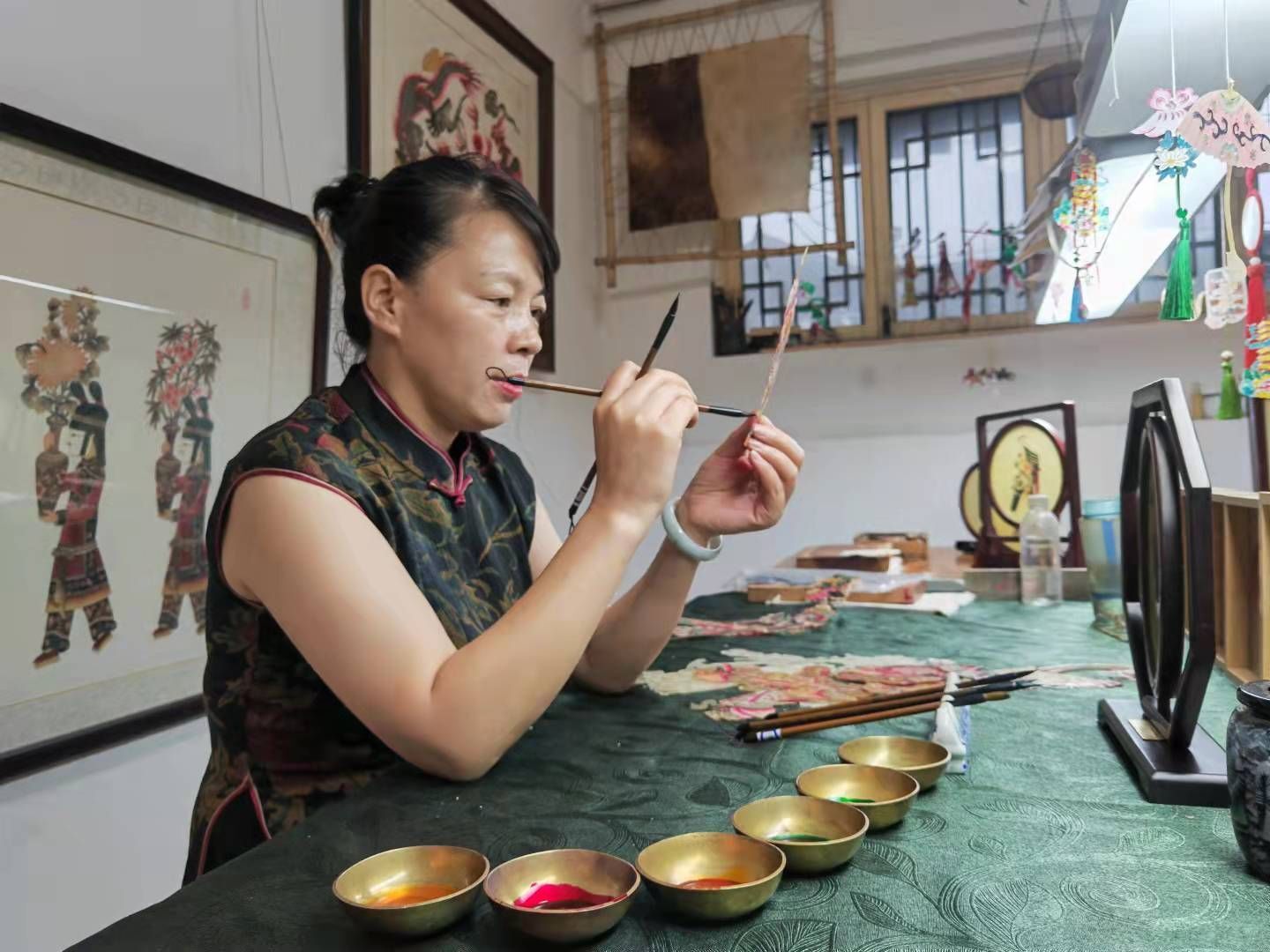 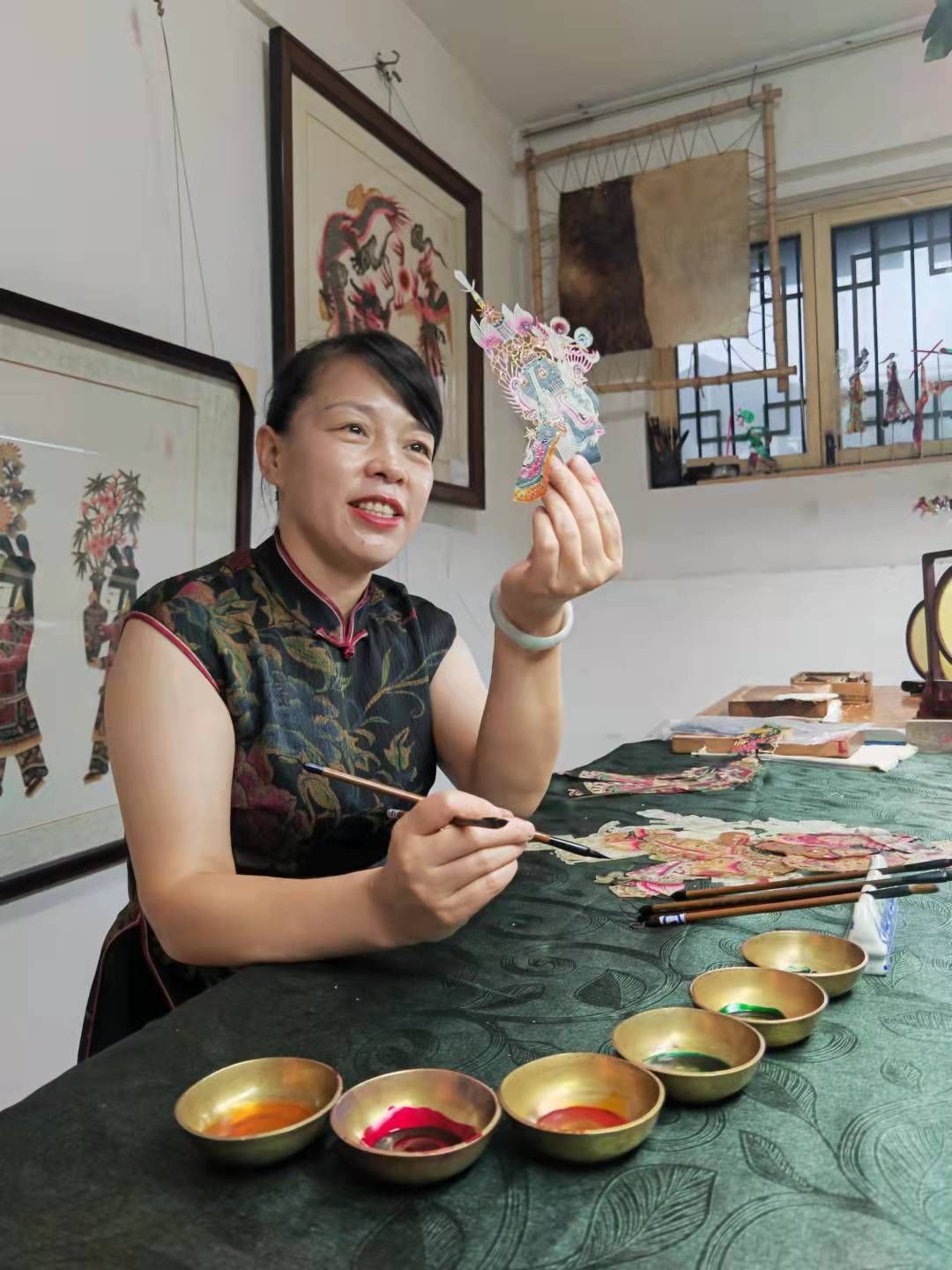 The interview contents are as follows:

Qin: What are the steps of traditional shadow play production?

Qin: How is the current situation of shadow play inheritance?

Wang: When it was prosperous, there were thousands of people engaged in this field, but now there are only dozens of people. Among them only a few inherit the real traditional techniques. Moreover, shadow play are not popular among the young generation.

Qin: We know that you are constantly trying to innovate in the field of shadow play. What is your original intention? And what have you done to act on your original purpose?

Wang: My original intention of innovation is inheritance. This technique can be inherited only if young people like shadow play. We just try to cooperate with some brands loved by young people to make the traditional skills alive. At the same time, we will also hold some play production experience activities, and the response is good.

Qin: Our project is to use E. coli to produce biological dyes and we want to try shadow play dyeing, which we thought to be a kind of innovation. Could we have your opinion on our project?

Wang: It sounds good and broadens my horizons. Young people really have more ideas. I support you very much.

Qin: Do you have any suggestions on practical operation?

Wang: First, the dyes we use are mineral dyes. According to your introduction, you use chemical dyes. Leather used in shadow play is obviously different from traditional cloth, so you should consider color fastness here. And the solubility of dyes, which is also your problem to consider.

Through the interview, we had a deep understanding of shadow play skills. With the affirmation of the traditional craftsman, we have the enthusiasm to strive in this field and make the ancient skills become less ancient and radiate new vitality.

The main props we used are as follows: 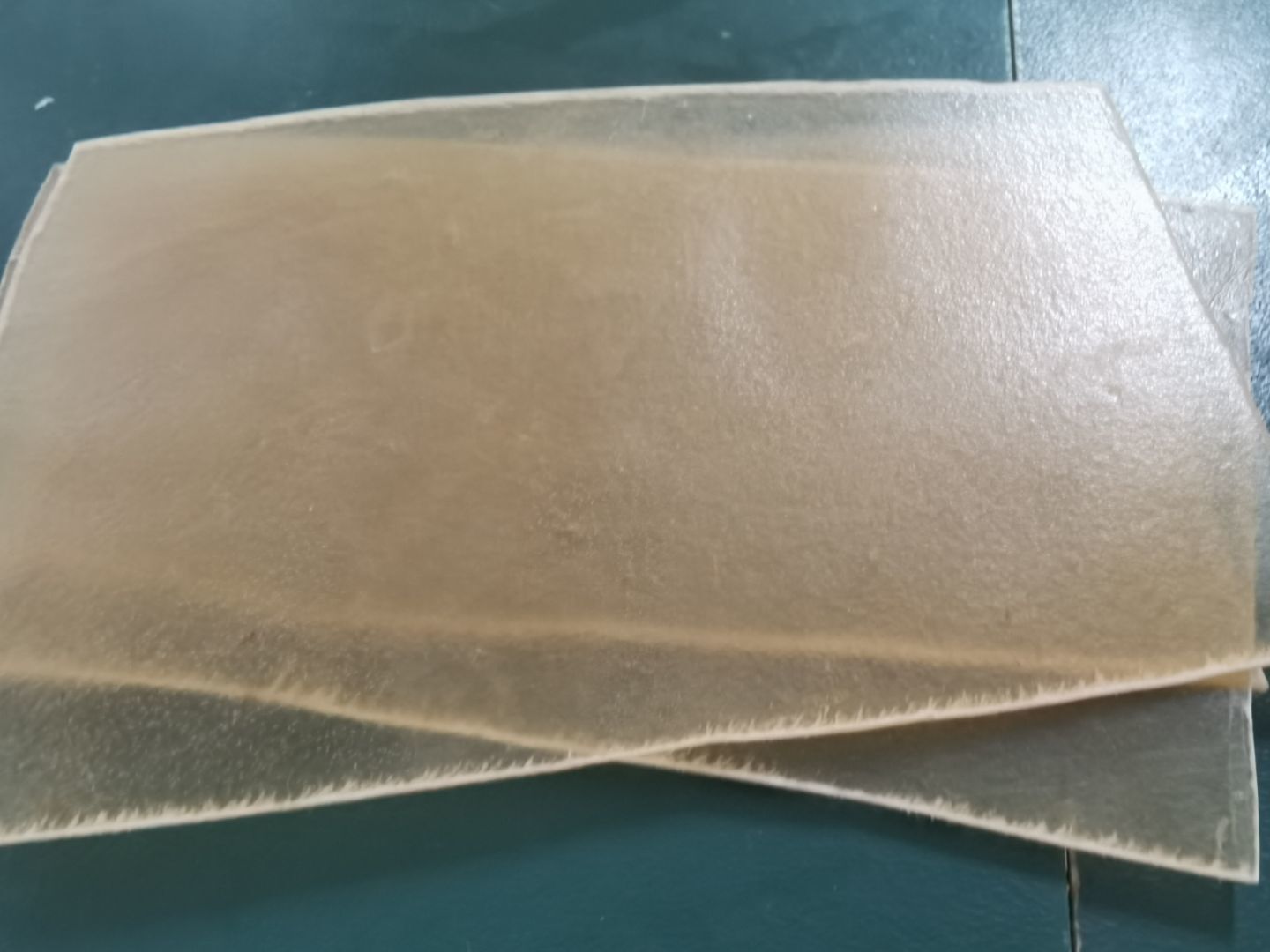 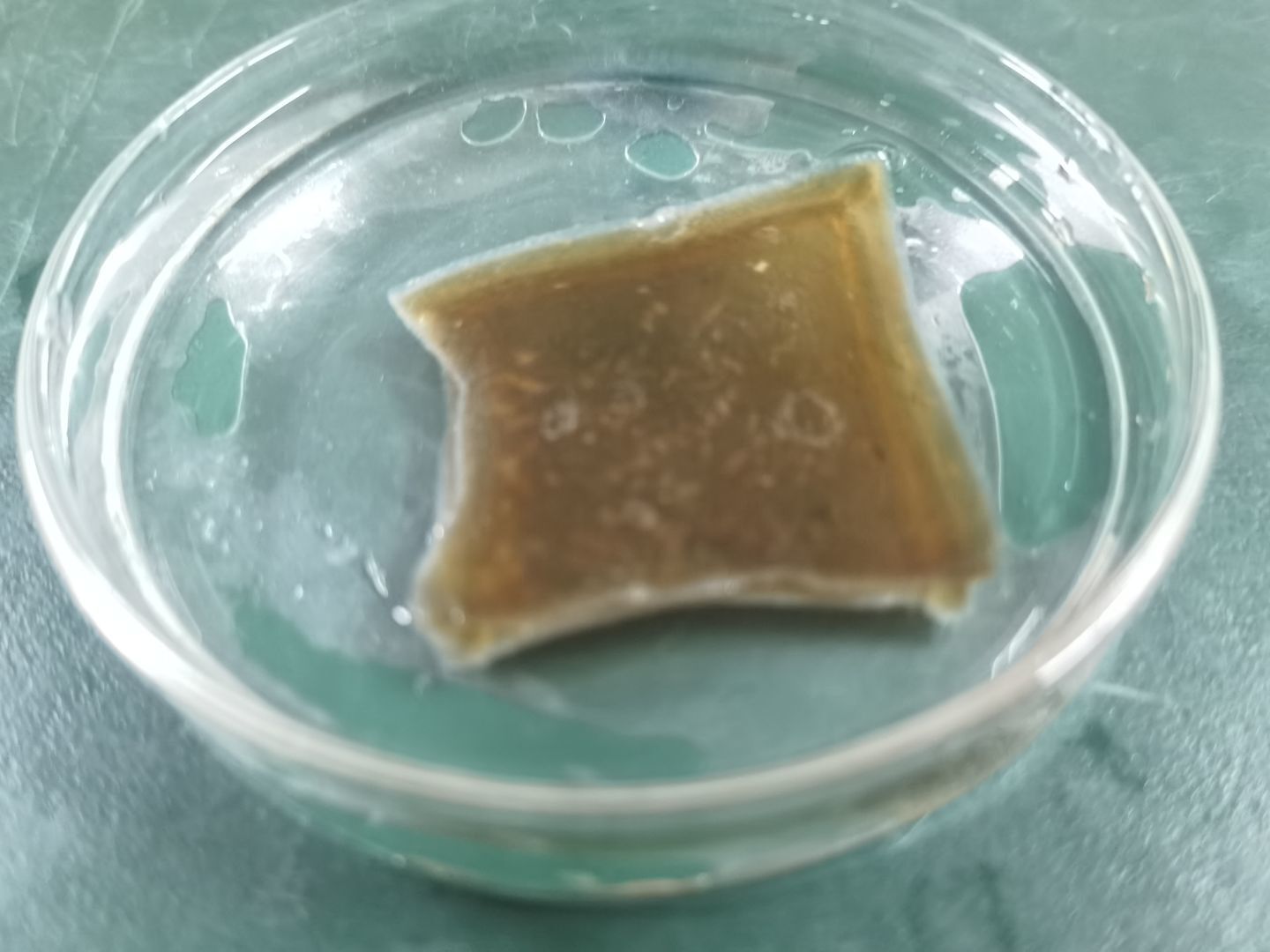 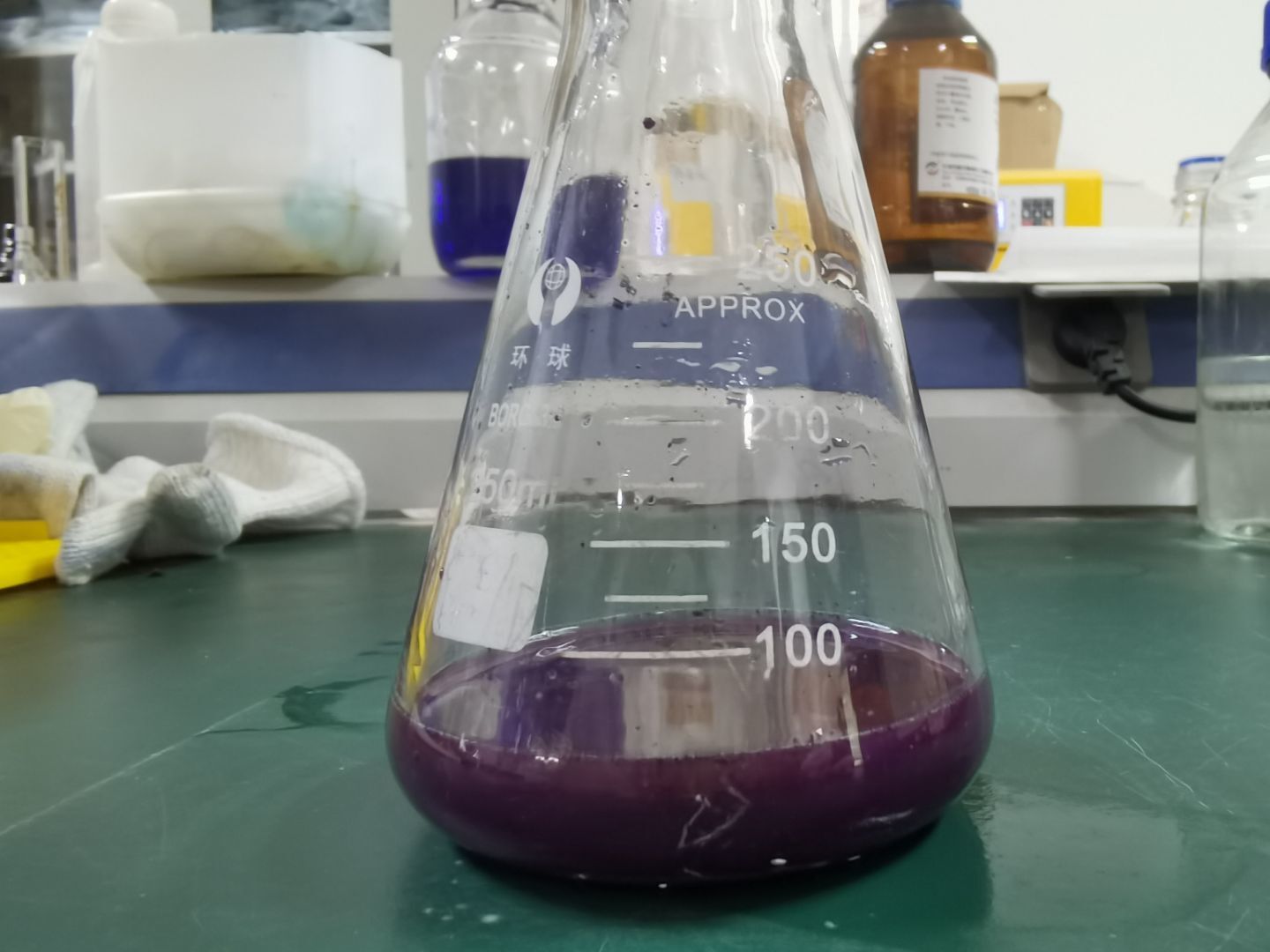 After soaking cowhide, we use an electric furnace to heat it. When the cowhide was heated to almost completely dissolve, we added Tyrian Purple dye. After stirring for a few more minutes, we tried dyeing on the cowhide. 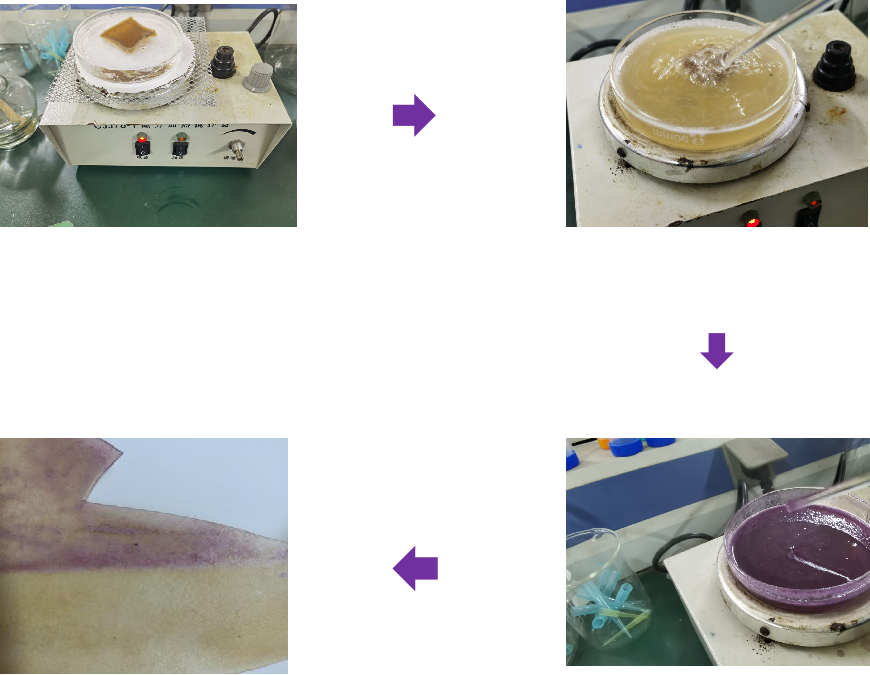 Through experiments, we have proved that our Tyrian Purple can be colored. However, the outcome is not ideal, owing to the approaching due and lacking of previous experience in shadow play dyeing. We are going to seek the help of WANG'S SHADOW PUPPET to try again. 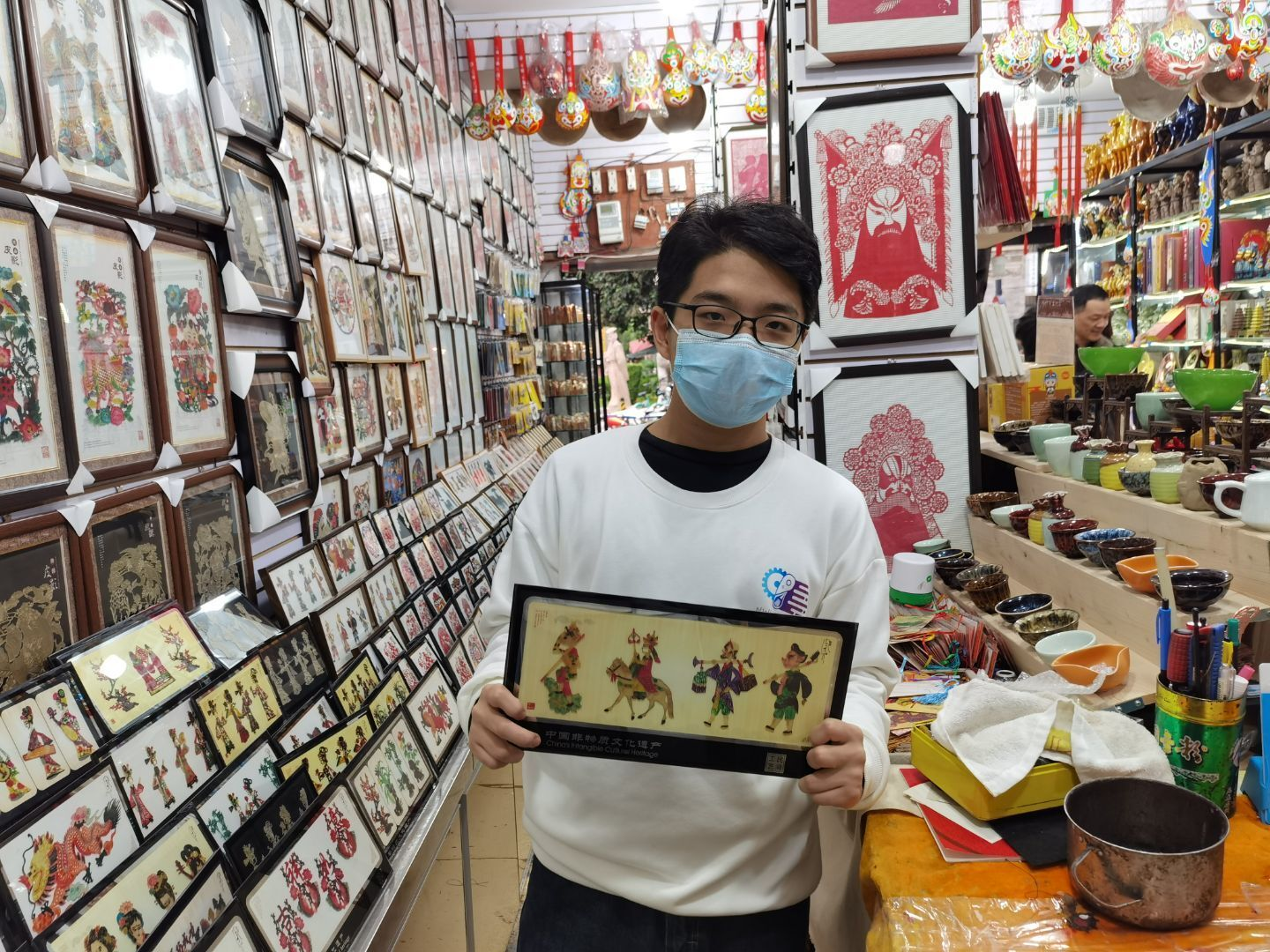 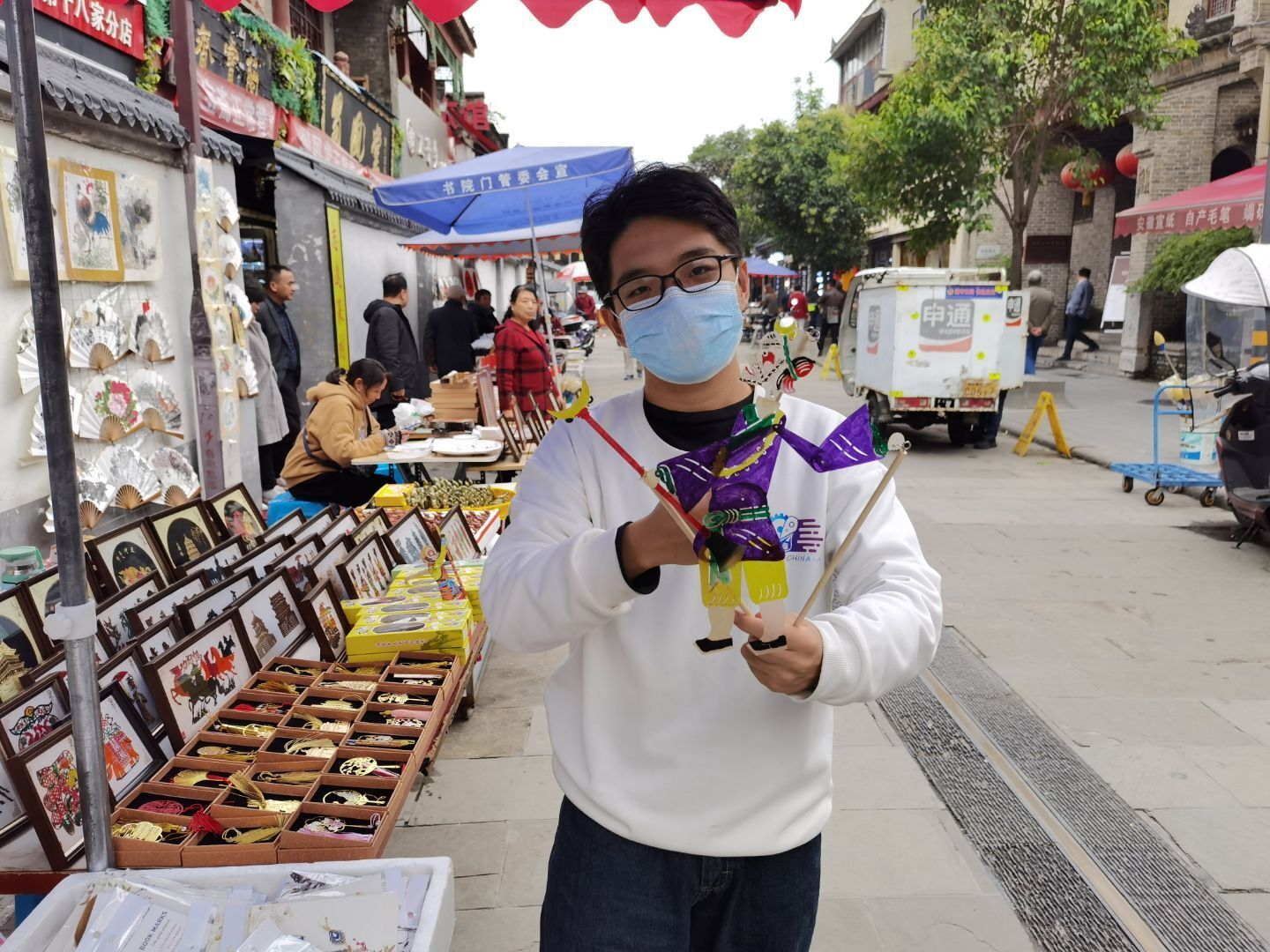 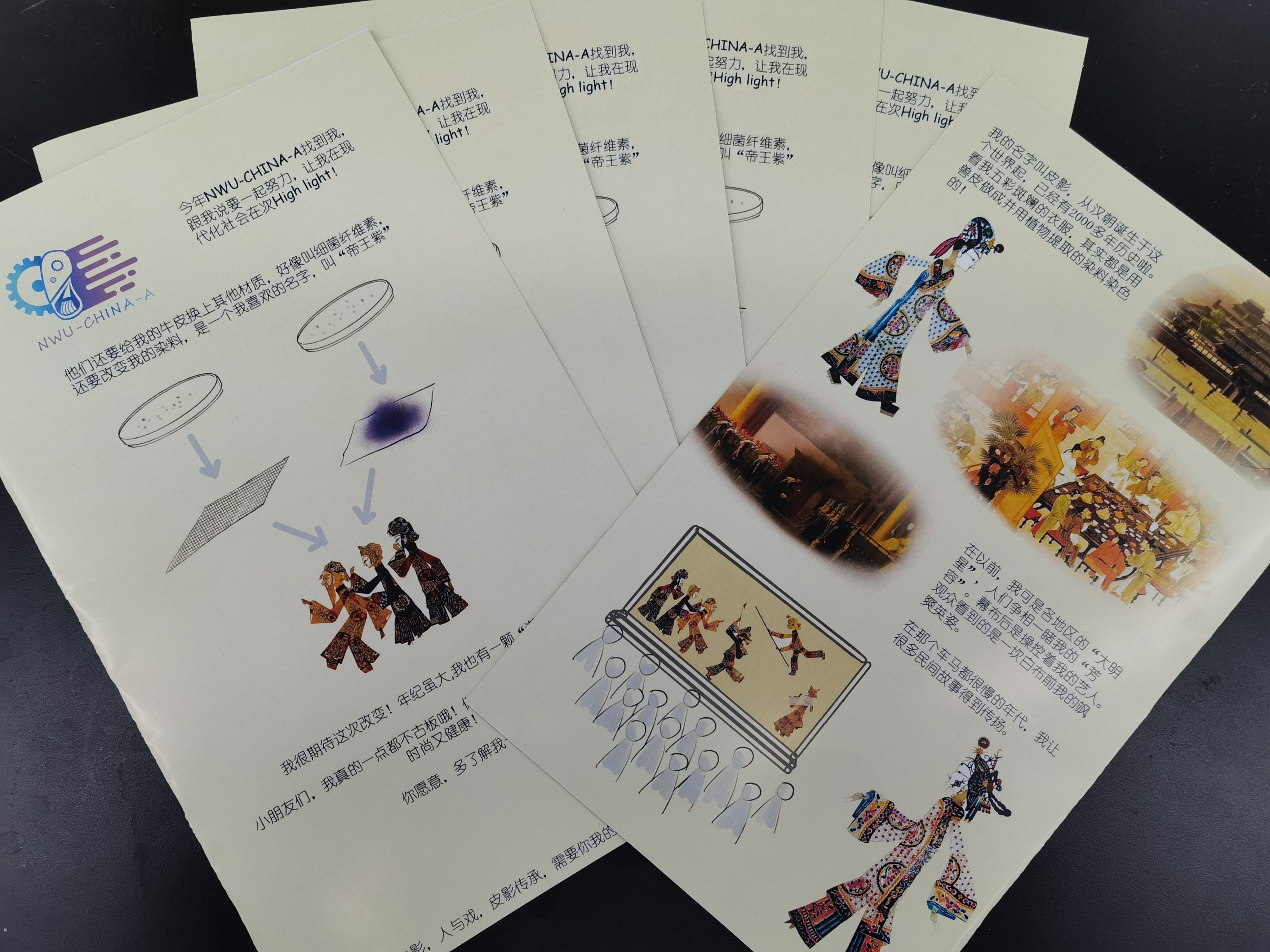 You can click below to see the comic book

In order to make shadow play more acceptable to young groups, our team has produced a shadow cartoon book, which introduces the history of shadow play and our team's idea of using biological dyes to color shadow play. We went to the kindergarten to distribute comic books to the children, and also put them in our campus book corner. 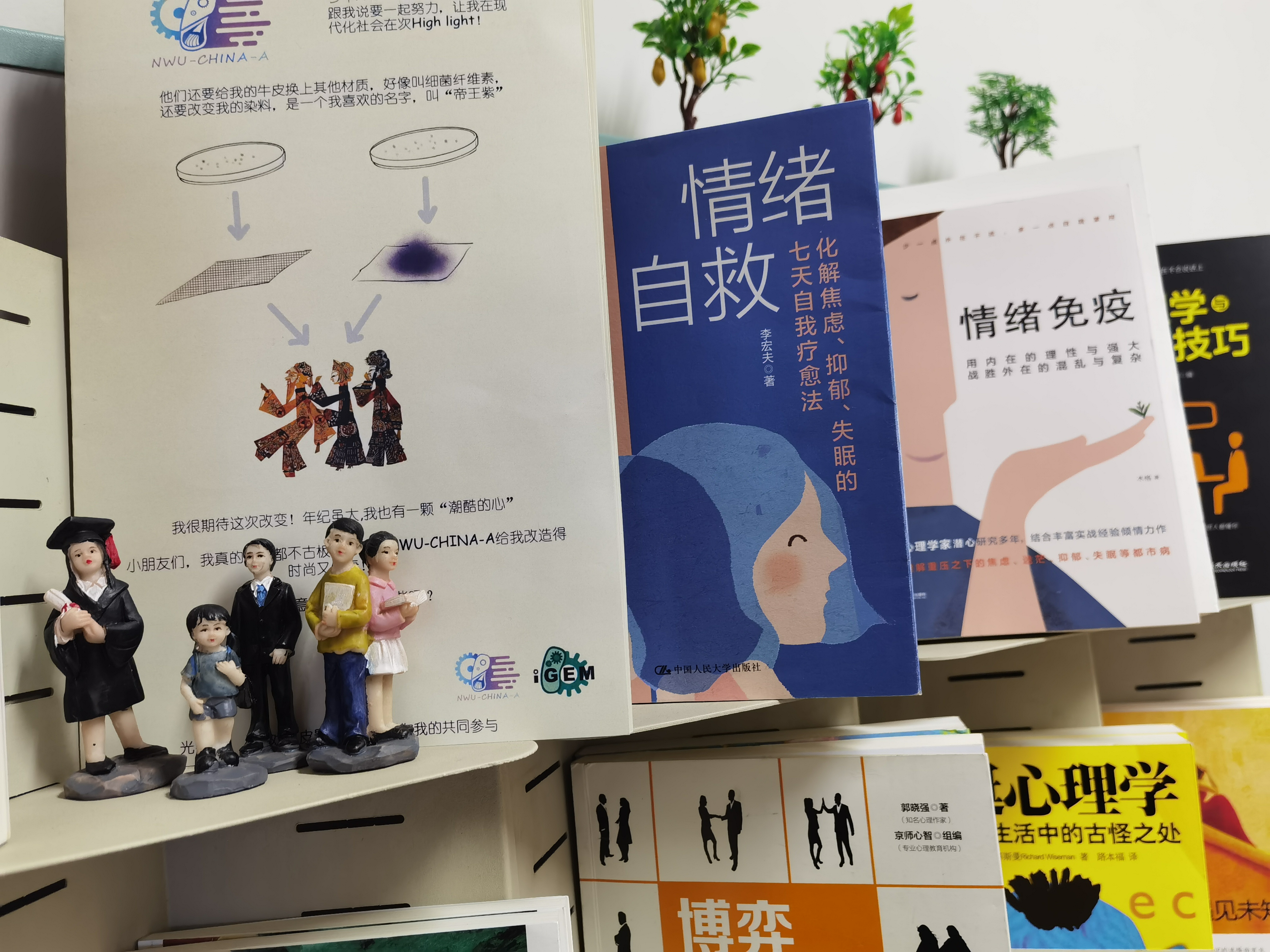 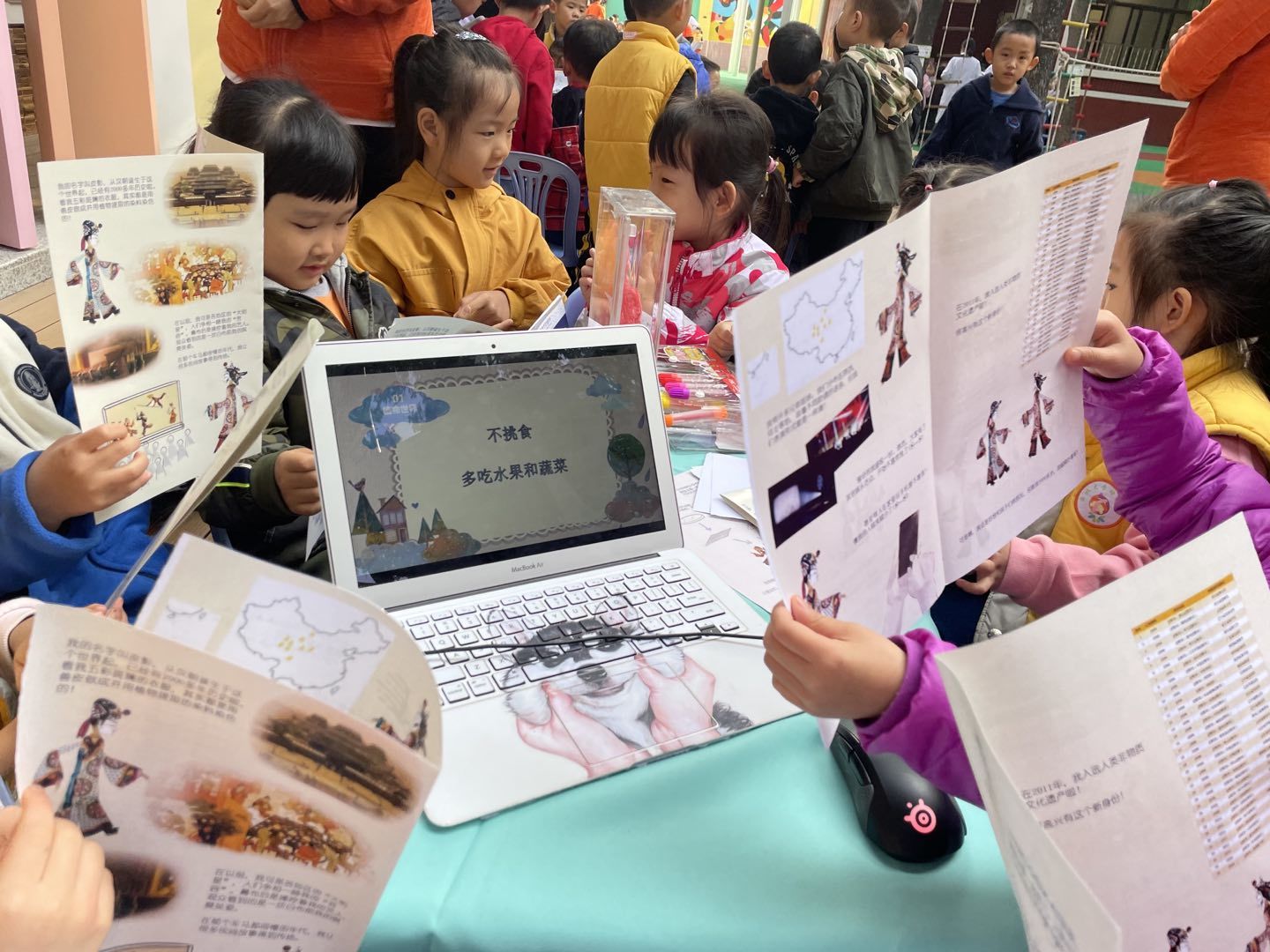 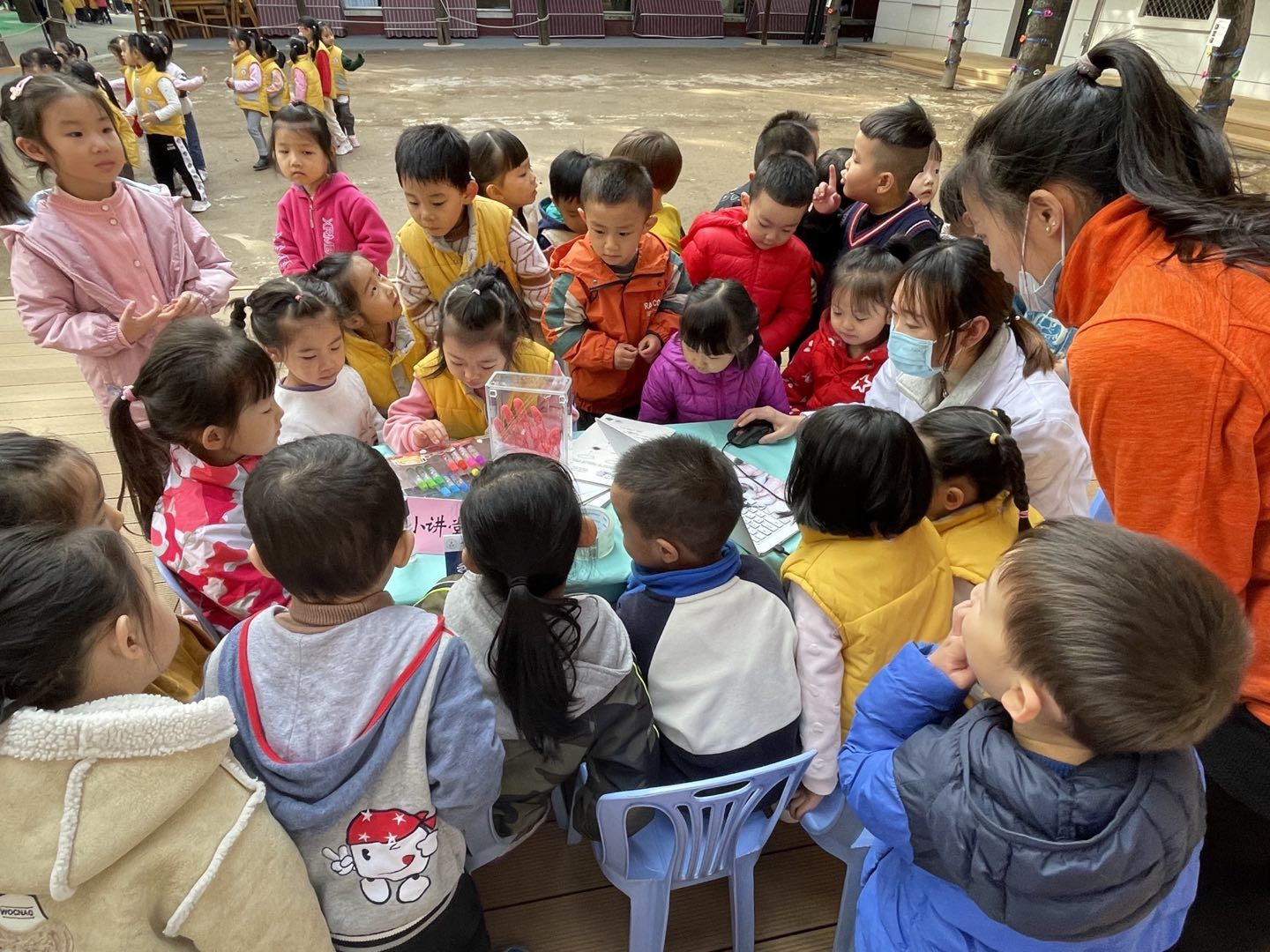 At present, we have produced a shadow play documentary about inheritance- "light and shadow", which had been shown to undergraduates on our campus. At the same time, we have also contacted XJTU-China and NPU-CHINA. And then we will also go to Xi'an Jiaotong University and Northwest University of technology for screening to make shadow play "alive". 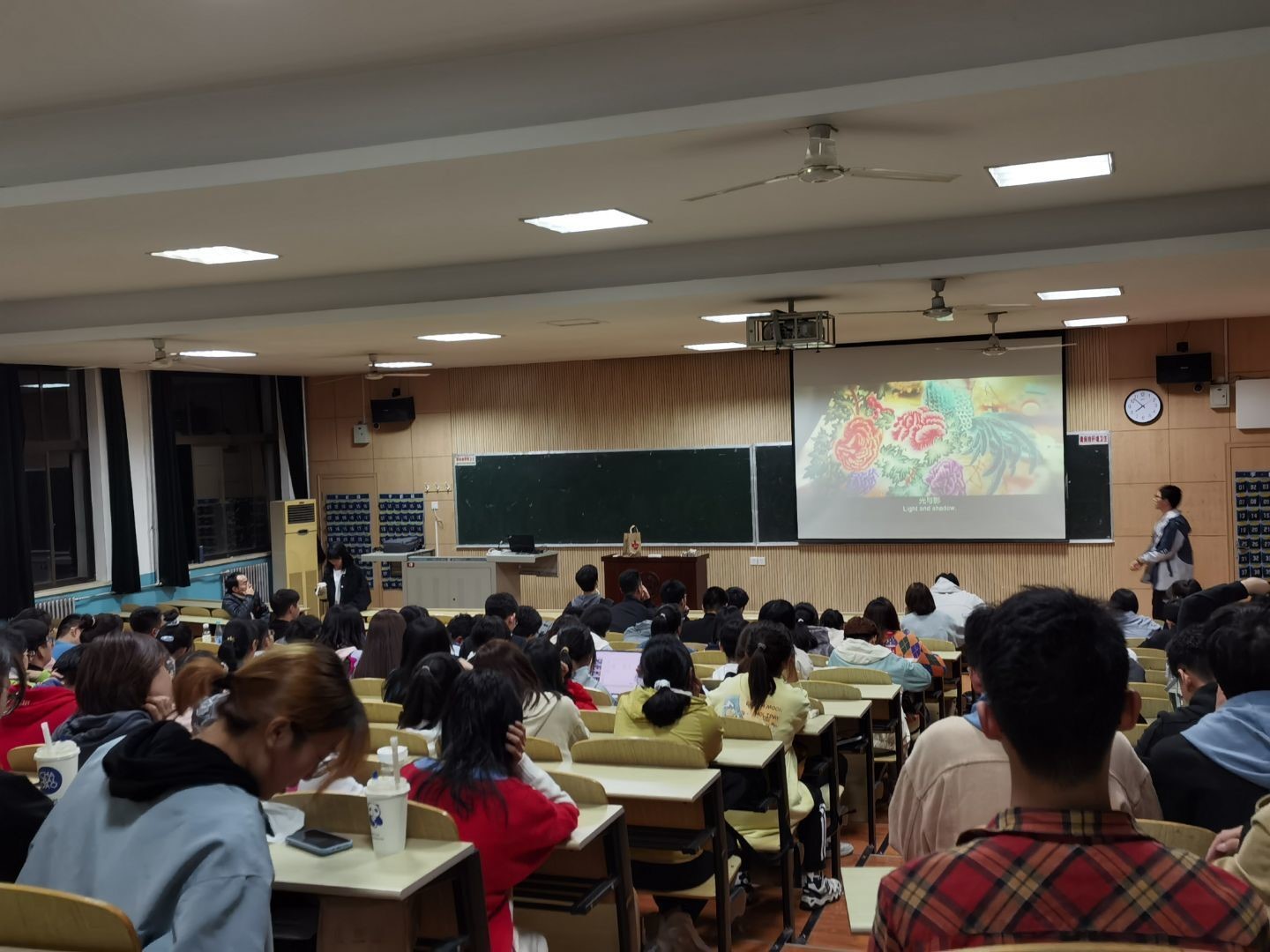 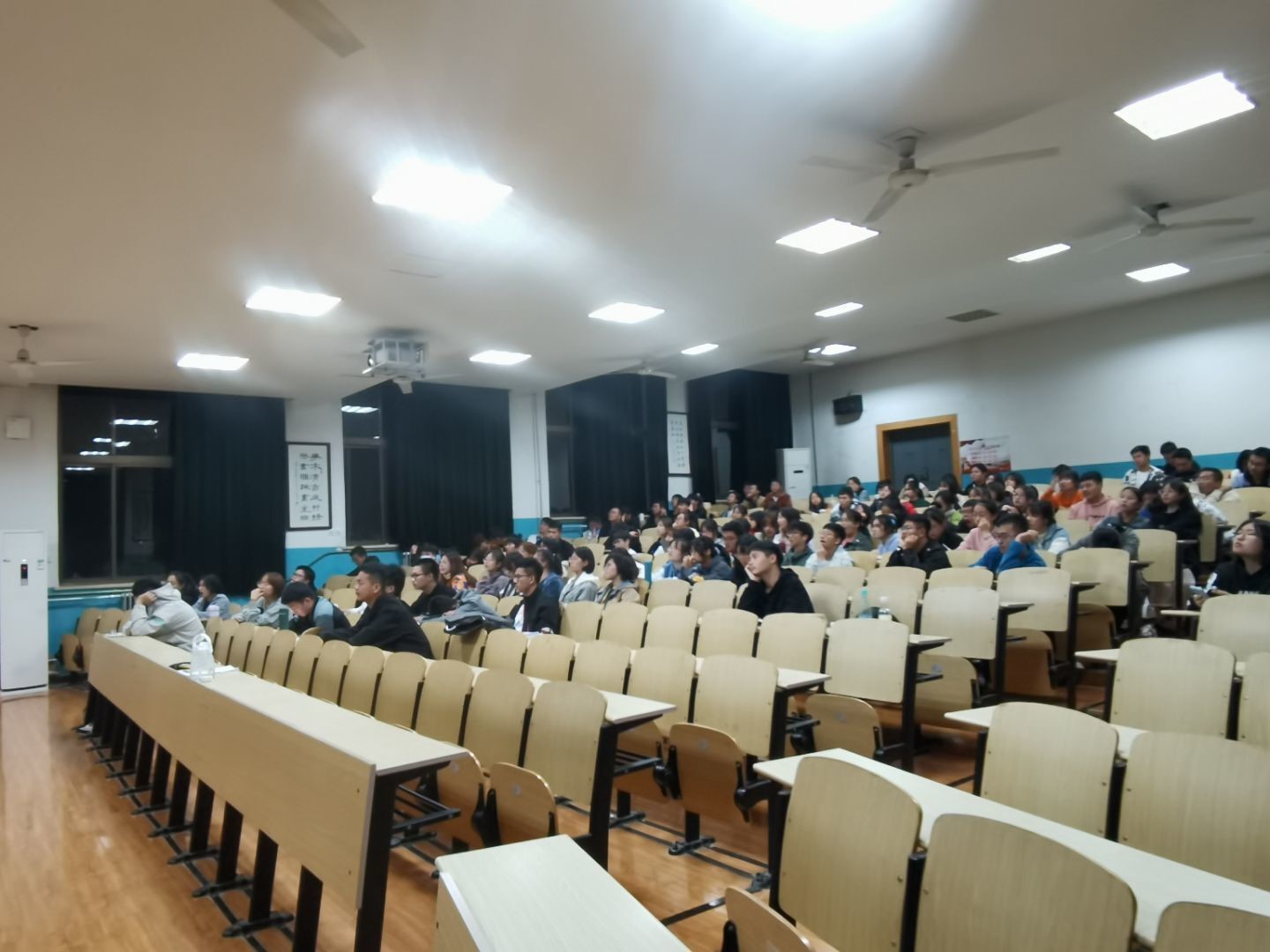 Previously, we were inspired by bacterial cellulose staining at the weekly meeting with SZPT. If bacterial cellulose can be colored and made into the shape of shadow play, it will be a further innovation. In terms of promotion, we can continue to cooperate with Wang’s shadow play to integrate our biological dyes into their folk experience activities. We hope you can understand that the warmth in the palm of hand can never be replaced by a cold machine. We wish traditional skills can be reborn by synthetic biology.