The new information for parts

Making contributions for future iGEM teams rightly plays an important role in the competition. Therefore, we aim to add some information to the existing parts and provide suggestions and references for the future iGEM team. So that they do not need to repeat the same work or the mistakes of us.

We supplemented the existing parts.

The first two bio-bricks both encode reporter genes. BBa_K592011 was used by iGEM11_Uppsala-Sweden team in 2011. The protein referred as cjBlue is a chromoprotein, which does not fluoresce but is dark green in color. We have supplemented related information such as its structure and maximum absorption wavelength[1].

For BBa_K864401, which was submitted by iGEM12_Uppsala in 2012. we added information to its color changes at different temperatures[2]. We believe that these information will help future iGEM teams to better use aeBlue and cjblue as reporters.

Besides, we add our characterization results of the three enzymes in our Tyrian production pathway to the part page of BBa_K3351000 (T7 promoter from pET-28a, submitted by NWU-CHINA-A 2020). Part BBa_K3351000 was used to express these key enzymes through pET-28a hosted by BL21(DE3).

There are few iGEM teams in Northwestern China so it is inconvenient to ask for help from nearby teams. To solve this problem, three teams from Shaanxi built a Northwestern part library in 2019. Our team thought it is a great project to facilitate the future teams so we proposed to supplement the northwestern part library this year and got positive responses. We used 30 kb DNA synthesis for free provided by iGEM’s sponsors to enrich our part library. This year we have synthetized and build a DNA database with about xxxkb DNA lengths. The DNA length of part library has exceeded xxxkb. Also we will continuous to enrich this database in the future, aiming to benefit the teams in northwestern and all over the China. 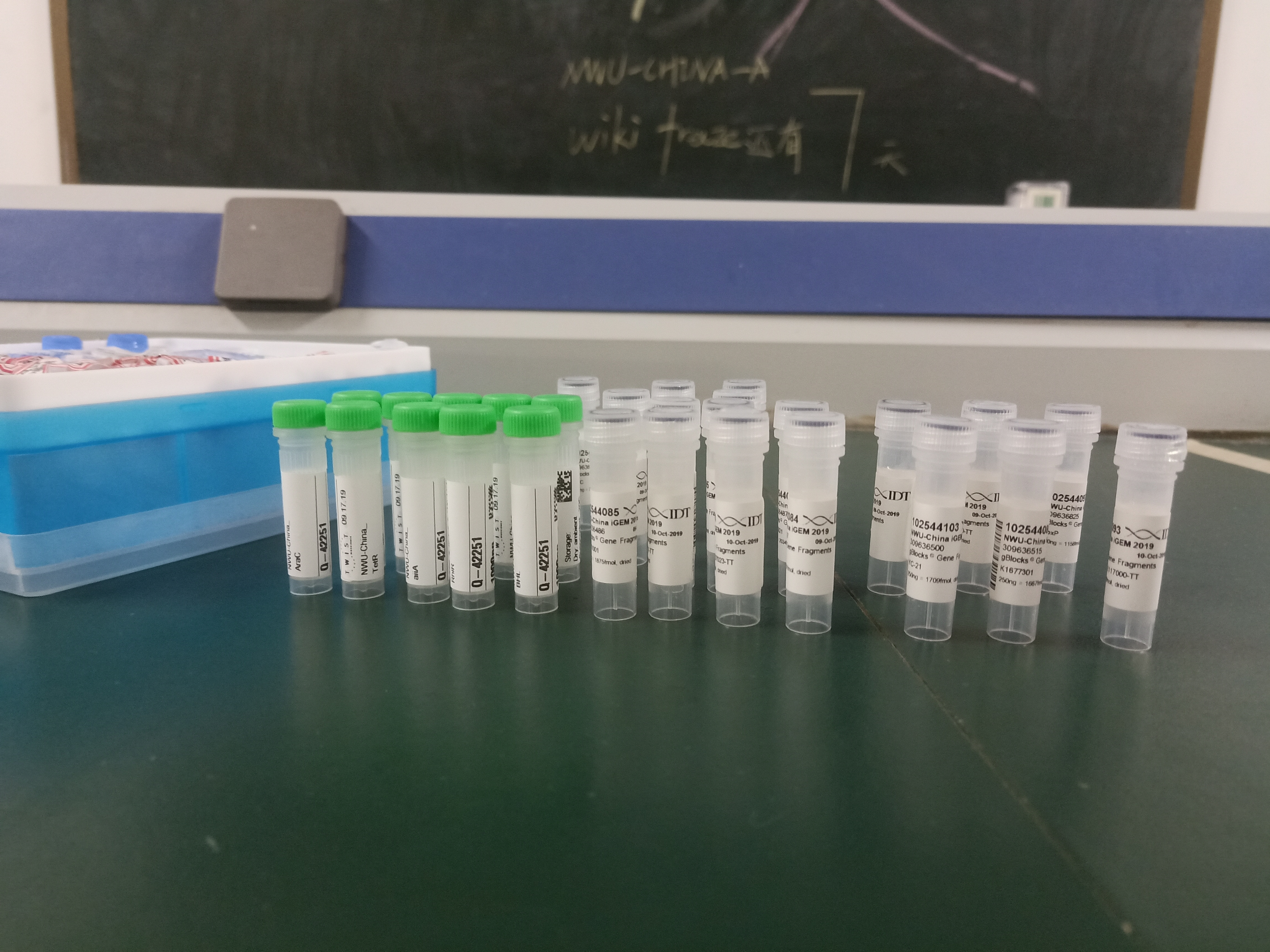 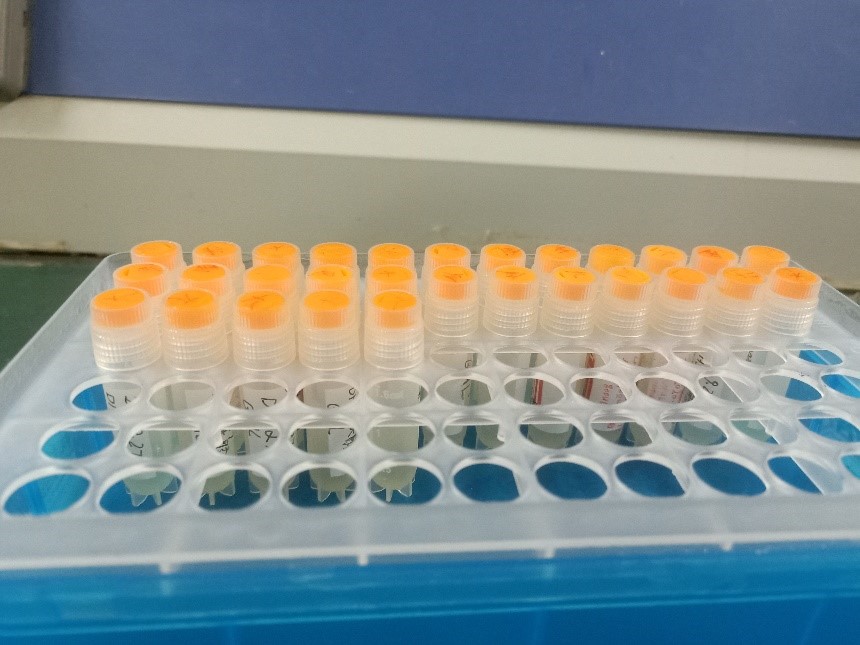 It was the first time for our team to use CRISPR technology, which is a more and more common technology in iGEM. We also made many mistakes during the experiment because of inexperience. Thus, we drew up an application guideline of CRISPR which could increase efficiency for future iGEM teams.

In September, our team participated in CRISPR Conference, which is an exchange meeting to share experiences and help each other hosted by Tianjin team. NWU-CHINA-A shared the protocol of double plasmids CRISPR/Cas9 technology, which was verified in the lab successfully. After the conference, the participants jointly drew up a guide about CRISPR, and thanks the host, we are glad that our protocol can be used by future iGEM teams.