At the beginning of the project in April, we proactively contacted Lanzhou University, whose team was also conducting the therapy towards COVID-19, and established our long-term partnership. Their project is to use the CRISPR - Cas13 technology to identify and degrade viruses, while knocking down the expression of ACE2 related proteins to prevent the virus from entering the cell to reduce the viral load. Given that our projects both focus on COVID-19 and had similar ideas, we decided to form a partnership.
After introducing each other's project, we confirmed our collaboration in three aspects, including Human Practices, Model and Experiments in different periods to promote the continuous improvement of our respective projects.

Due to the similar direction of experiment, we have established a close partnership at the very beginning.
(1)NMU_China team gave LZU-CHINA team HEK293T cell lines, NMU_China→ LZU_China
At the beginning of lZU-China cell experiment, the LZU-China team found the problem of cell contamination in the process of subculture of HEK293T cells. The culture method was correct. It was finally confirmed that the source of HEK293T cells was contaminated by vinyl worm. The HEK293T cell line owned by NMU_China team was confirmed to be free of vinyl worm pollution and capable of continuous subculture, so NMU_China sent HEK293T cells to LZU-China team by mail. The LZU-CHINA team then conducted subsequent cell experiments smoothly by changing cell lines.
(2) Jointly exploring ways to simulate the SARS-CoV-2 pseudovirus, LZU_China→ NMU_China
Knowing that both parties need to simulate SARS-CoV-2, we have summarized a series of presudovirus packaging methods, so that both of us can choose the most suitable packaging method according to our own experimental characteristics. LZU-China focuses on VSV (Vesicular stomatitis virus) vectors, which are widely used in studying the invasion of host cells by virus particles. VSV is widely used in identifying the cell surface receptors that mediates virus infection, screening anti-virus drugs and vaccine development. VSV vectors can efficiently presudotypted by using the envelope proteins of heterologous viruses. Recombinant VSV is deficient in the G glycoprotein gene, which results in defective VSV self-replication. G glycoprotein genes are usually replaced by reporter genes for determining the effect of viral transduction. Considering that the experiment designed by team NMU_China requires the virus to infect macrophages and determine the subsequent virus clearance effect, which needs a large number of timely transduction effect measurement, team LZU-China suggested that team NMU_China select VSV as the carrier and replace the G glycoprotein gene with the luciferase reporter gene. Thus, the process of virus entry into host cells can be monitored.
At the same time, the presudovirus packaging method summary can also provide reference for future iGEM teams.
The following are the characteristics of each viral vector system summarized by the two teams

(1)NMU_China →LZU_China
"Virus Police" Seven-School Seminar: We held this meeting and gathered teams of iGEM- China in 2020, which were involved in the detection and treatment of COVID-19. For this year, we invited other 6 teams（ECUST-China, OUC-China，NEU_China, ZJUT-China，BIOT-China，LZU-China）to share their experience about last year. We reviewed and summarized the content of their projects respectively, the advantages and disadvantages of the diagnosis and treatment methods. We also shared the content with LZU_China. LZU_China shared the ideas of further improvement and the team building experience under the epidemic conditions in the progress of the project.
All the above gave both of us experience for reference under realistic conditions. Not only that, but they gave specific suggestions about the presentation, which greatly helped our team. We encountered some difficulties at end of the competition in 2020. Thus we have no presentation experience in 2020, and their sharing means a lot to us. 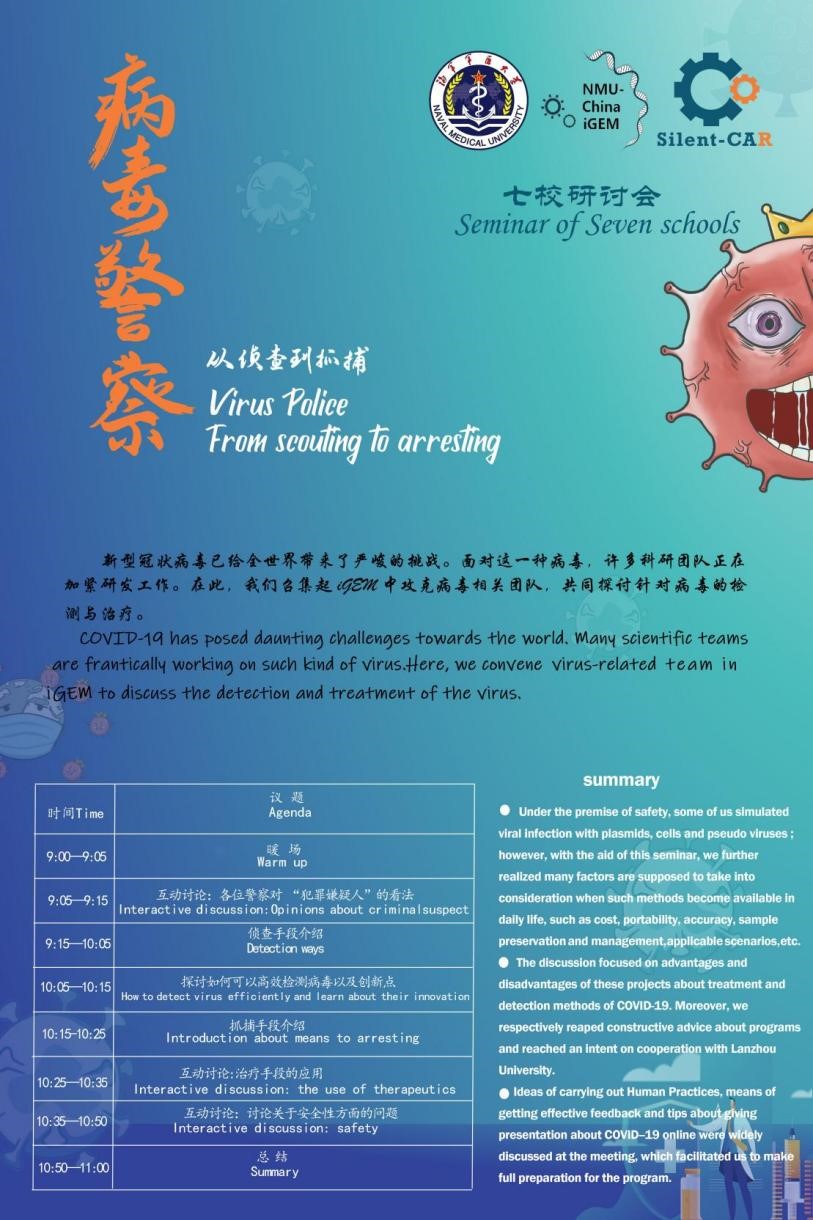 Figure1: “Virus Police” seven-school seminar
(2) LZU_China →NMU_China
Education package: In the promotion process of project, We learned from Lanzhou University that the concepts of synthetic biology are not well known in China, especially among student groups in the central and western regions with underdeveloped educational resources. To understand the real needs in these areas, Lanzhou University drafted a questionnaire about educational package design, and conducted a sample survey of students of different ages in Lanzhou.
Later, NMU_China chiefly developed education package for students of different ages in elementary, junior and high school, including synthetic biology drawing manuals, popular science videos, interesting lectures, etc. (More details in Education )We delivered the completed education package content to LZU_China, hoping to expand the influence of the education package.
On September 14, 2021, LZU-CHINA carried out an education activity at the Primary School affiliated to Lanzhou University in Gansu Province. Through this practice, we were able to test whether our education package was suitable for the target population. We sincerely thank LZU_China for helping us build a bridge between the target population and the education package. 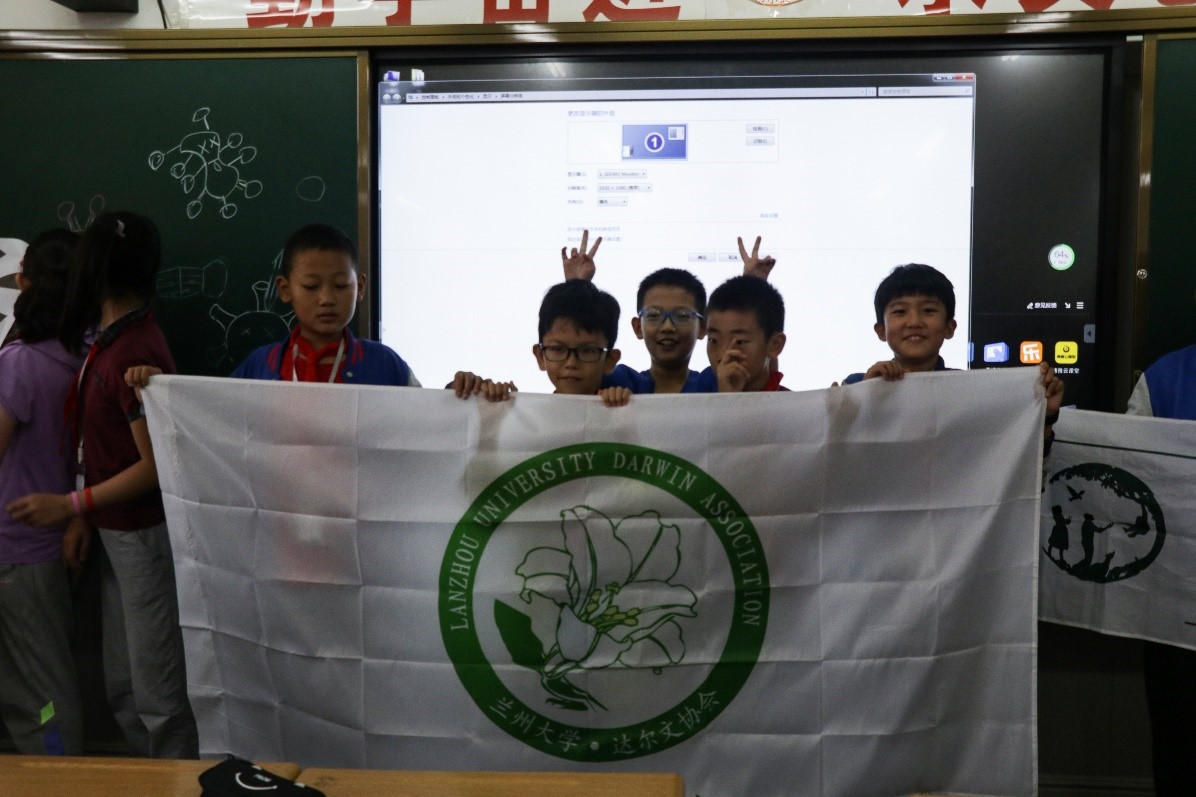 Figure2: LZU_China helped us in spreading education package in Lanzhou
(3) NMU_China →LZU_China
Field investigation about cell therapy company: Since most biopharmaceutical companies are based in Shanghai and there are few in Lanzhou, LZU_China invited us to help them find industry insiders in related fields to evaluate their projects. When the project is nearly completed, we invited industry experts to share industry experience and evaluate whether the two projects are accurate in using envision. Through the preliminary industry research of the current domestic cell therapy (NMU_China related program) and gene therapy companies (LZU_China related program), we were able to understand the problems that the project might encounter in the future. 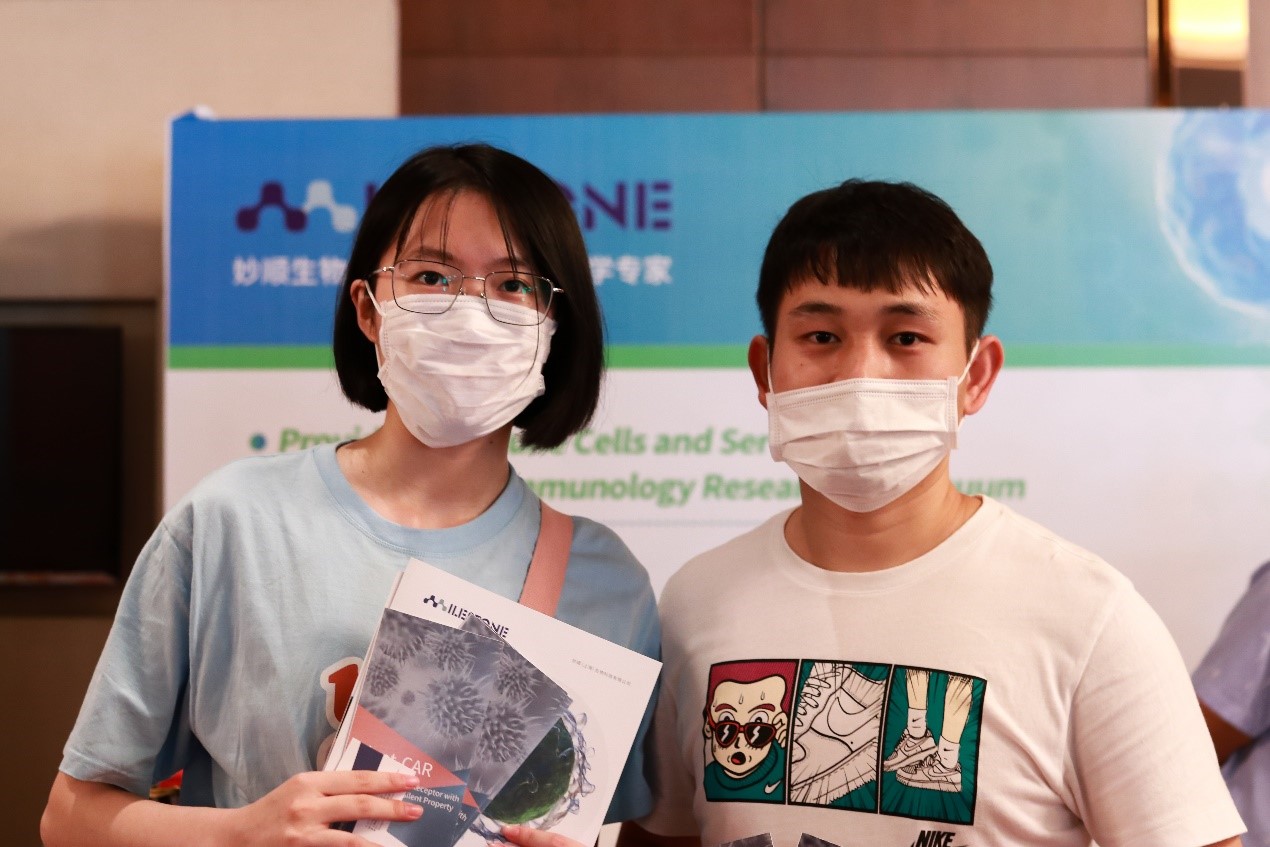 Figure3: We helped LZU_China to make market research in Shanghai
We communicated with the students who were responsible for modeling in the iGEM team of Lanzhou University. Our model had similarities in some respects. In the first part of their model, an enzymatic reaction model was used to describe the reaction process, and ordinary differential equations were used to express changes in the quantity of substances. This is very similar to the model we used to describe the IL-6 signaling pathway in the second part, so we provided each other with some information to describe the differential equation of the enzymatic reaction and determine the constants of equation.
(1) NMU_China →LZU_China
Their second part of the model used a diffusion model to reflect the activation effect of immune cells. However, the problem was that there was no support from relevant experimental data. In this regard, our modeling students gave specific suggestions, that is, use the Monte Carlo simulation method to change the initial value cyclically, draw the image, observe the change of the activation effect with the initial value, and finally get the initial value when the activation effect is the largest. For our model conception and design, we coincided with the students in the iGEM model group of Lanzhou University.
(2) LZU_China →NMU_China
We encountered some difficulties in modelin g the effects of the virus on IL-6. Since there is no definite relationship between virus and IL-6 concentration, it is difficult to indicate the effect of virus on IL-6. In this regard, students from Lanzhou University proposed that viral load V could be set as a randomly generated disturbance term to represent the fluctuation of viral load in vivo, and helped us find some literatures about the influence of viruses on IL-6. One of the articles says: IL-6 is significantly altered by viral load supernumerary 50,000 copies/ml, however the increase in viral copy number ( > 500,000/ml) did not alter the expression proportionately suggesting a threshold effect. (Karolina Duskova, Pruthvi Nagilla, Hai-Son Le,2013) According to the data in this paper, through multiple fitting comparisons, students from Lanzhou University finally selected the quadratic Fourier fitting method to fit the expression about the effect of the virus on IL-6 which varies with viral load (3). The fitting effect is shown in the figure below: