Partnership
We partnered with iGEM Gunma and iGEM UTokyo.
“Coming together is a beginning. Keeping together is progress. Working together is success.” - Henry Ford
Inspired by this quotation, we went beyond Collaborations and worked together towards a common goal with them, which made our mutual projects more and more successful. On this page, we describe, in chronological order how working with them has had a wonderful impact on our 2021 project, building relationships which we hope to maintain into the future.

in May - Discovering a common goal
We first heard about iGEM Gunma's efforts to tackle biofilm problems in hot springs through SNS, and contacted them. At that time, we were focusing on the problem of flower wilting at the sales and consumption stage, out of the various projects we were currently working on at the cultivation, transportation, sales and consumption stages. Flower wilting is caused by the formation of biofilm due to the proliferation of bacteria, and the blockage of the canal. So we thought we could collaborate with iGEM Gunma on something based on the common keyword “biofilm.” This was the beginning of our partnership with iGEM Gunma.
in June - Project development with complementary strategies
We exchanged more detailed information about each other's projects. The main points of their projects are as follows:
At that time, we were thinking of using antimicrobial peptides to prevent the bacteria that form biofilms in the canal of the flower stems from growing in the first place. In other words, our approach was to prevent biofilms, and their approach was to degrade them. We were convinced that if we could work well with them, it would be of great benefit to both teams. 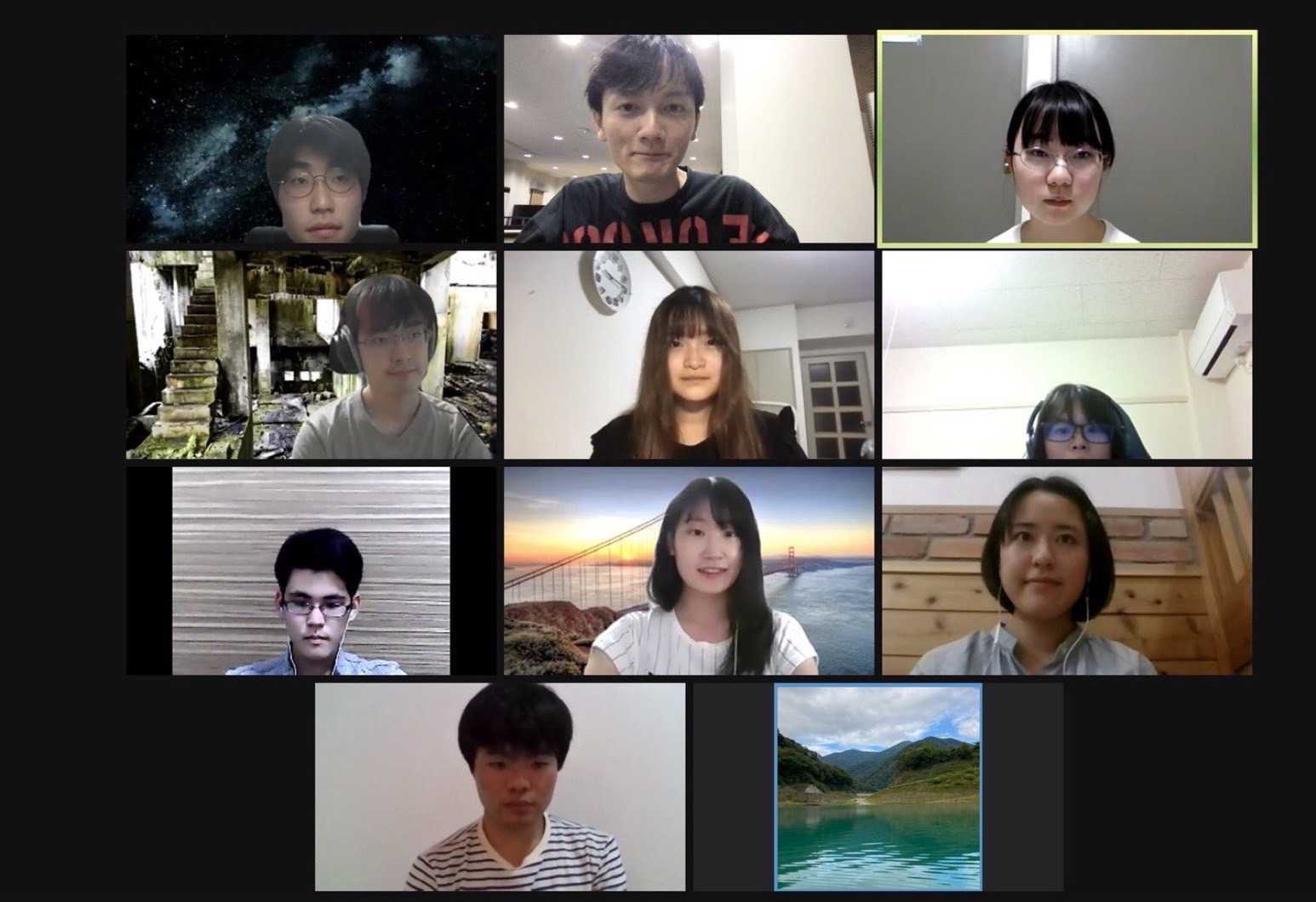 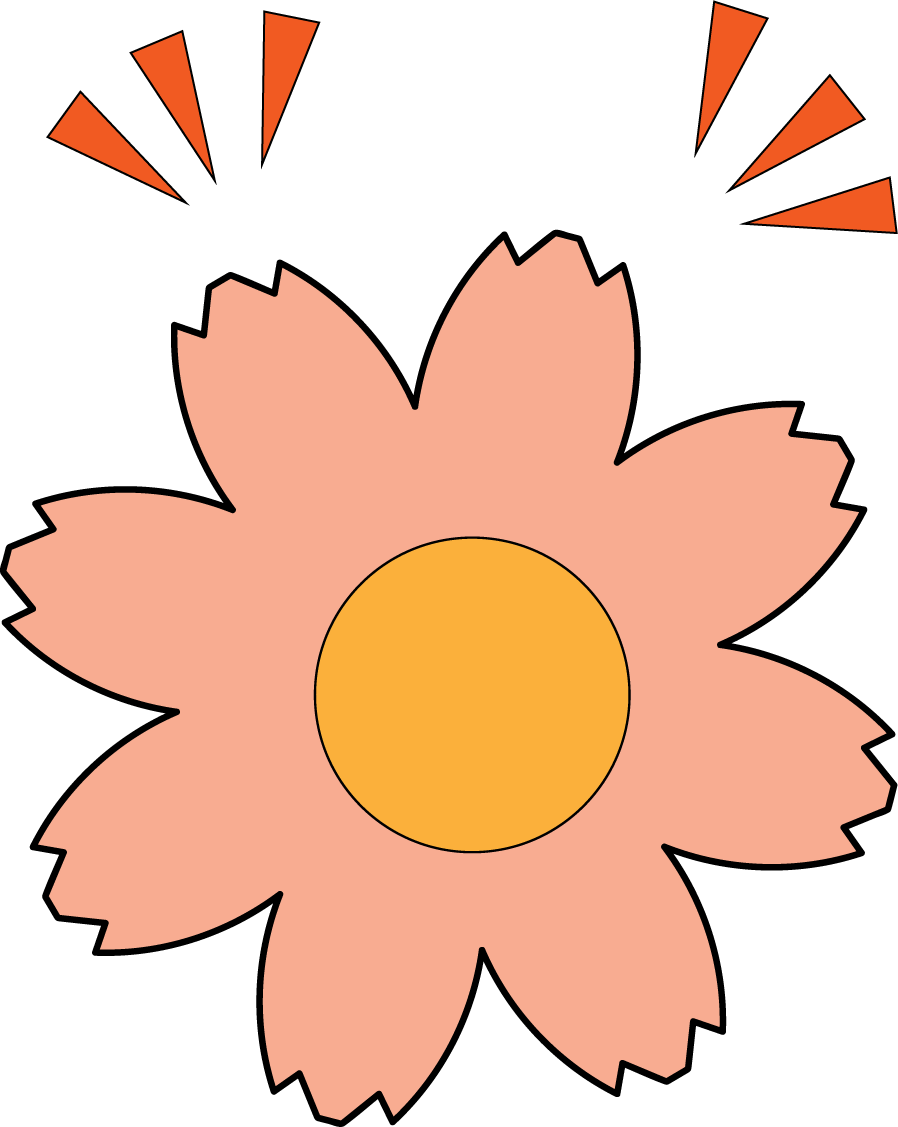 in May - Discovering a common goal & collaborating in educational activities
We first learned about their project during a virtual meeting. The main points of their projects are as follows:
At first glance, it may seem that their therapeutic project is unrelated to our flower-focused project and that there is nothing we can collaborate on. But in the end, we were able to not only collaborate but also form a partnership and take each other's projects to a higher level. There's a reason for that.
They worked on creating a multifunctional wound dressing to solve the problem of pressure ulcers. It has three functions. The first is wound monitoring by oxygen concentration, the second is detection of P. aeruginosa infection, and the third is infection prevention by antimicrobial peptides. At that time, we were thinking of using three antimicrobial peptides, Defensin-1, Cecropin-A, and LL37, to kill biofilm-forming bacteria in flower stems and address the problem of flower wilting caused by canal blockage.
Therefore, we thought we could broaden our approach to flower wilting by forming a partnership with them with the common goal of "suppressing the growth of harmful bacteria" (At that time, we were working with them to educate the Japanese candidates for the International Biology Olympiad. See Communication for details). 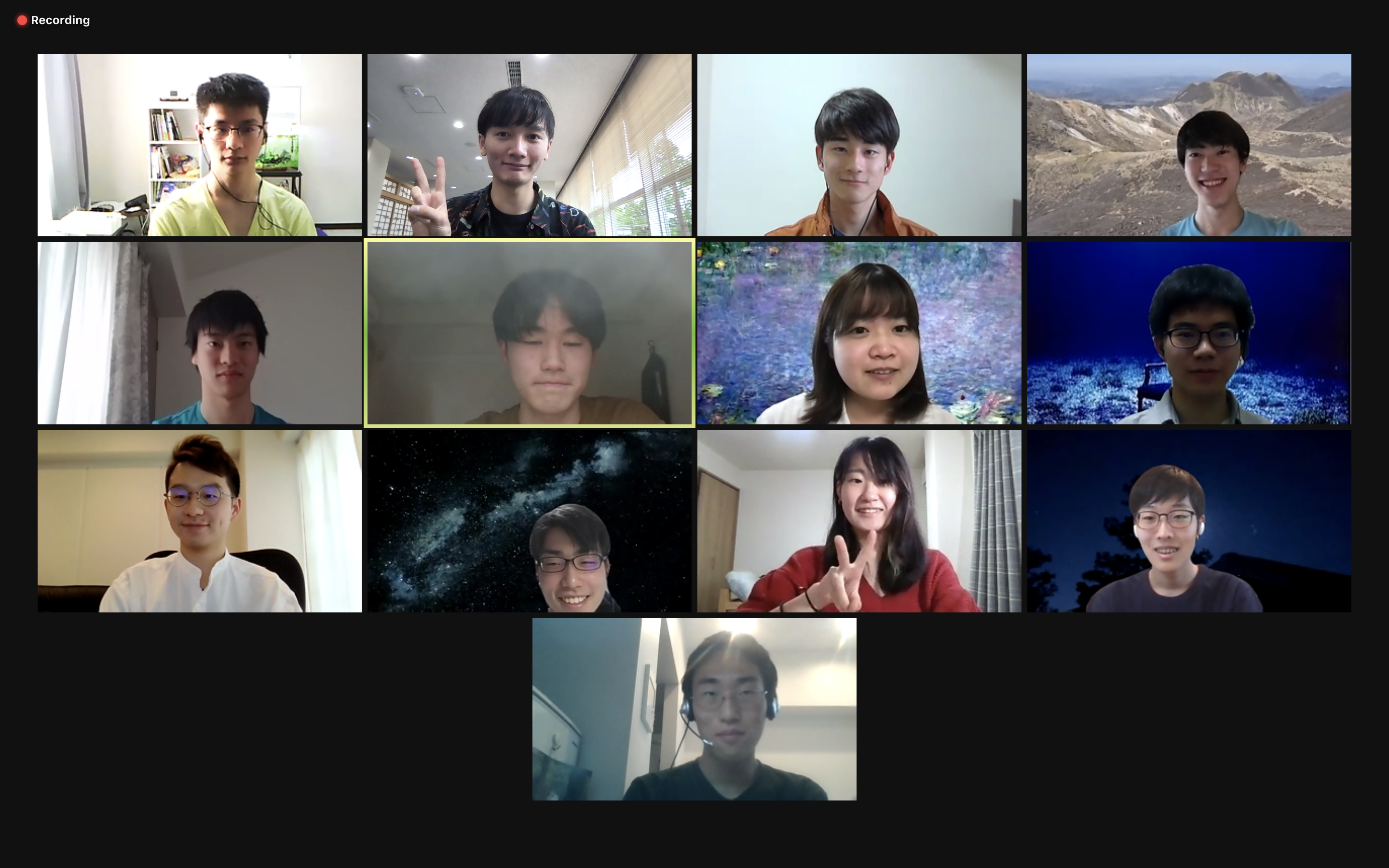 in July - Agreement on basic cooperation policy
We kept in touch through SNS and virtual meetings, and we agreed that by preparing different types of antimicrobial peptides for each other and sharing those antimicrobial peptides, we can increase the success rate of each other's projects.
in August - Planning effective collaborative experiments
We continued to keep in regular contact through SNS and virtual meetings, and we were able to decide on the general details of the partnership.
The cooperation includes:
The benefits to our team from this collaboration will be as follows:
The benefits to iGEM UTokyo from this collaboration will be as follows:
in September - “Growing” of cooperation
Each team continued to work according to the above cooperation.
The progress of our cooperation during this period is as follows:
in October - “Blooming” of cooperation & “Seeding” for future iGEM teams
Each team continued to work according to the above cooperation.
The progress of our cooperation during this period is as follows:
And this is not the terminal of our partnership with them! As you can see from the "Contribution" criterion for the bronze medal, iGEM requires us to "pass the baton well" so that future teams working on similar projects can achieve even greater results. So we discussed with them how we could use each other's knowledge to try a better approach to the problems each team is working on.
iGEM UTokyo is trying a method to continuously let yeast secrete only antimicrobial peptides without leaking GMO to the outside environment by confining the yeast that secretes these peptides with fibers. When using this method, depending on the type of antimicrobial peptide, the tag inserted for secretion may reduce the activity of the peptide. Therefore, by combining the method we used to produce the peptides using inteins (See one of our labnote for details) with the method devised by iGEM UTokyo, it may be possible to continuously extract highly active antimicrobial peptides. The intein we use is activated by the addition of DTT, but the boundary between the peptide and intein is completely cleaved after the reaction is complete, so no extra amino acids are added to the peptide. The combination of the two resources is expected to enable more effective secretion of peptides.
iGEM UTokyo's technology also has the potential to greatly improve an important part of our project. Our antimicrobial peptides are eukaryotic in origin, and short peptides can contain many complex S-S bonds. Our experiments have shown that it is difficult to accurately reproduce these S-S bond combinations when expressed in E. coli. By constructing a peptide secretion system using yeast, following the project of iGEM UTokyo, we may be able to produce active peptides more effectively in the future. With the advantages of the secretion system and the performance of the fibers, the two teams could also work together to create completely new devices. For example, a system in which yeast continuously produces and secretes antimicrobial peptides from fibers that are placed in water in a vase to keep the water clean could be developed. In addition to vase water, this technology could be applied to various water purification applications such as hydroponic cultivation of plants, fish farming, and water storage tanks.