Our project involved designing and printing multiple 3D printed parts. Since we wanted to build a spectrometer, designing it ourselves gave us a lot of flexibility on how we could use it.

Here we attach the protocol we used and a PDF of the same to design the ‘Cuvette holder’ and ‘Grating Lens Mount’.

3D printing is a revolutionary and convenient technology for the production of complex structures that are difficult to construct by hand. The reliability of the process has increased rapidly in the past, to the extent, that it is now used as an industrial production tool too. We decided to leverage the advantages of 3D printing for the construction of our spectrometer too. The workflow is detailed in the sections that follow. 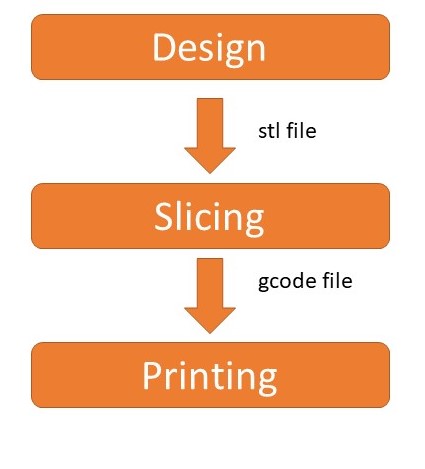 This involves creating a 3D CAD(Computer-Aided Design) model. Various software is available for this- AutoCAD, Solidworks, TinkerCAD, etc. We did our designing in Solidworks. The spectrometer consists of the following parts:- 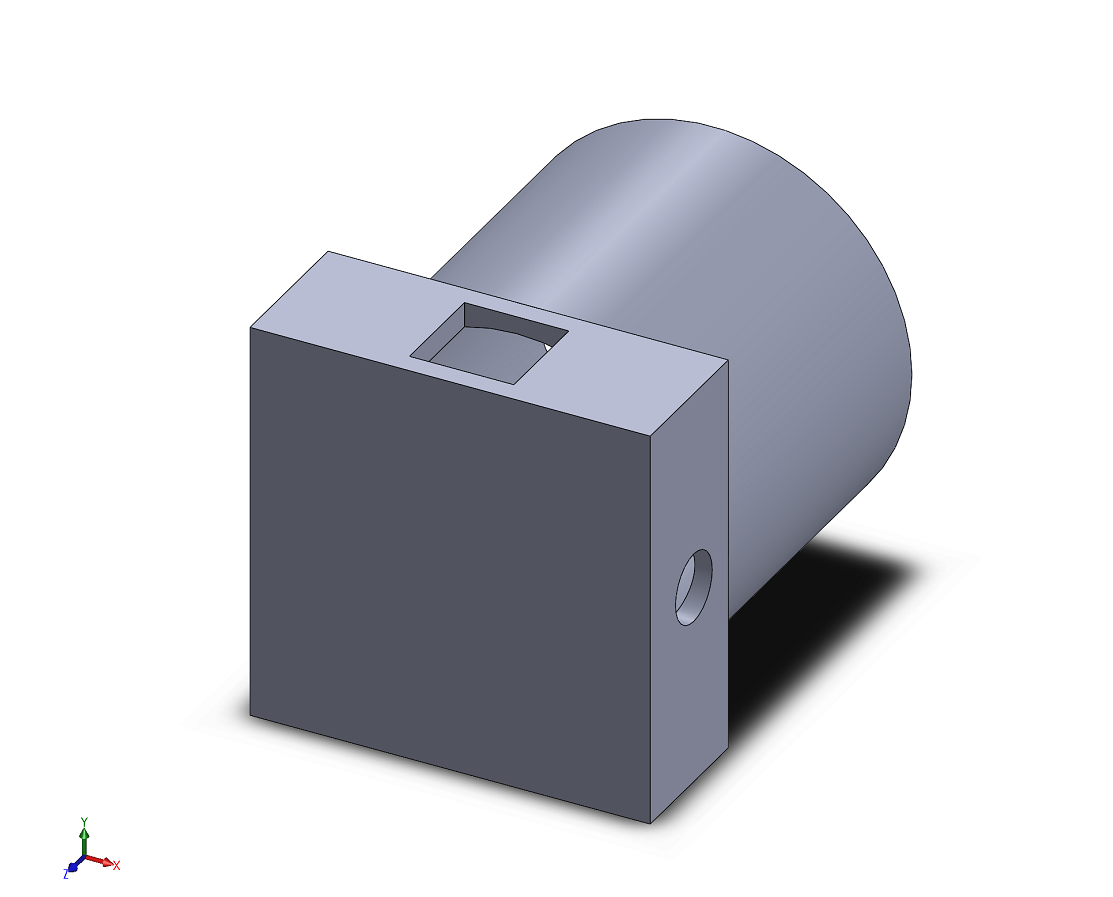 Grating lens mount→ It’s used as a mount for the grating and the lens. 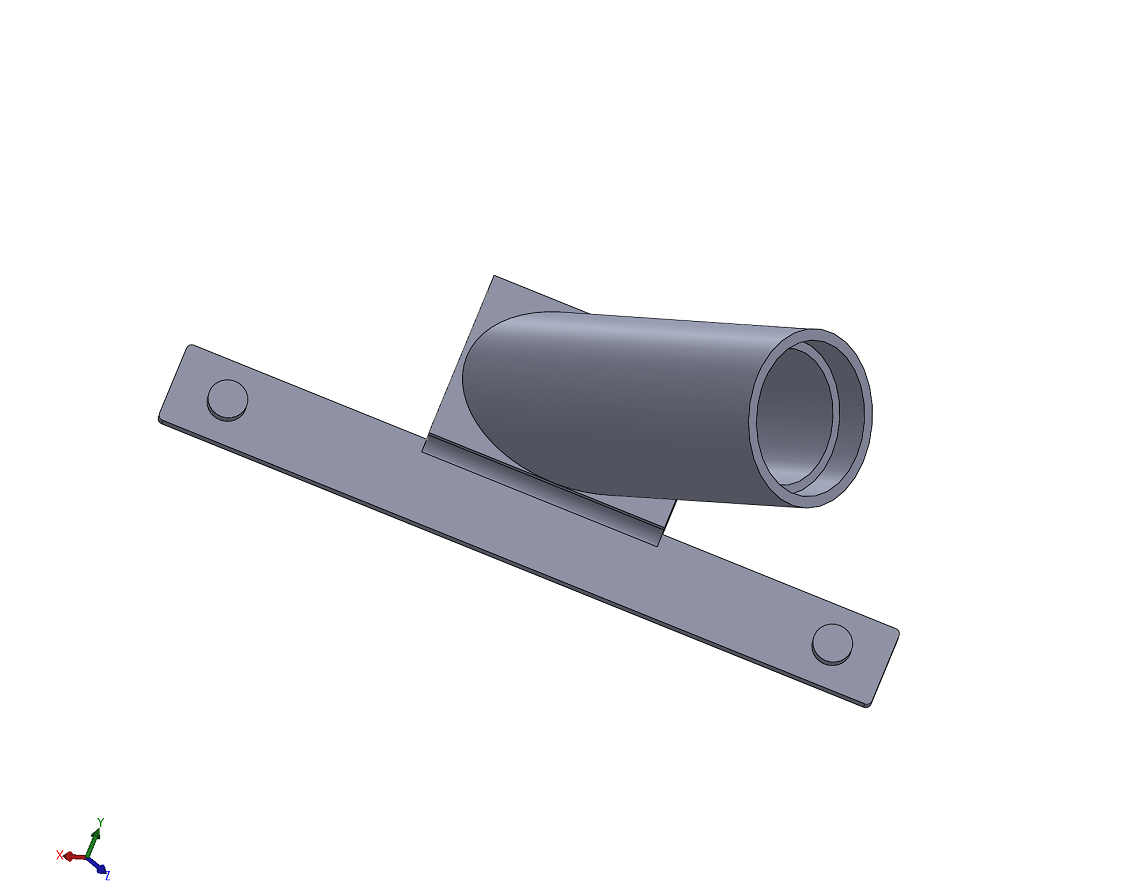 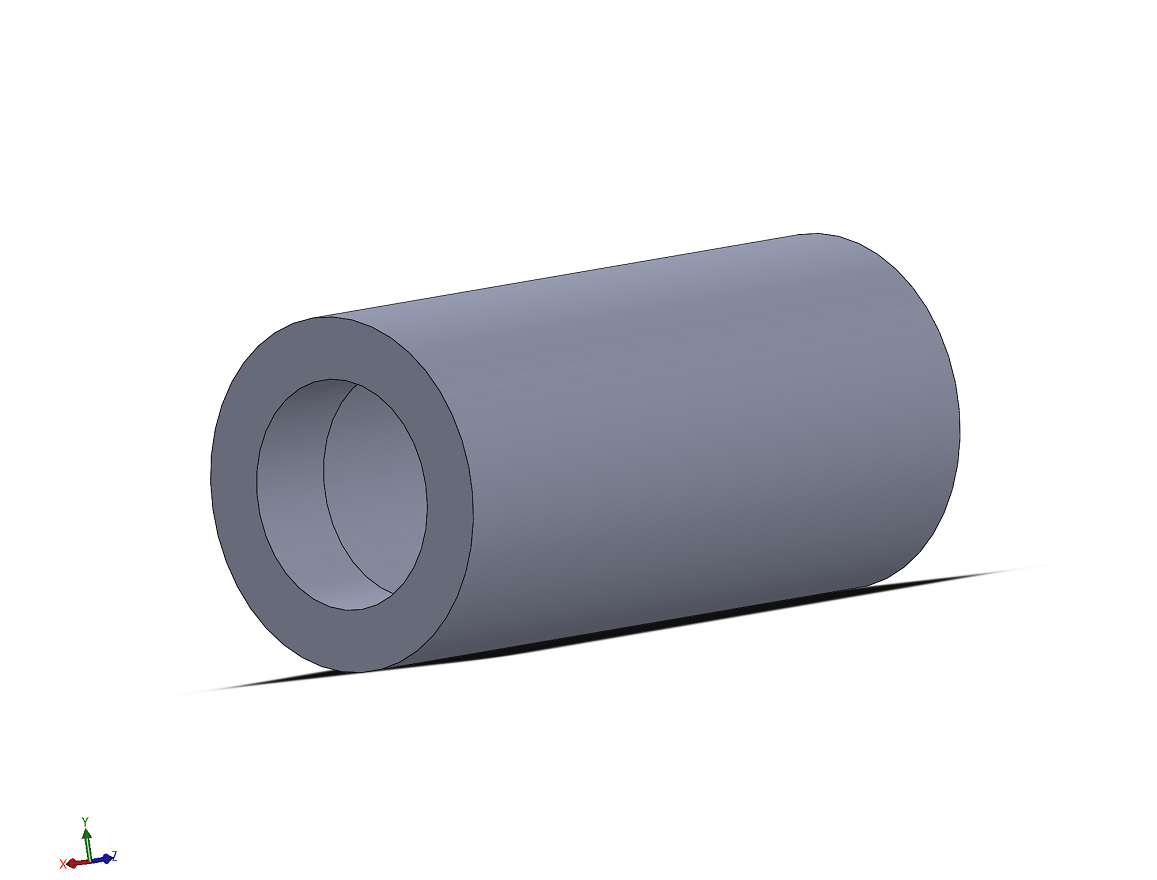 Once the design is ready, it is saved in a format determined by the software used. Solidworks saves the file in ‘SLDPRT’(solid part) format. An ‘STL’ file can be exported for slicing later.

Slicing involves the conversion of the ‘stl’ file into a ‘gcode’, a standard language for most 3D printers. ‘FlashPrint’ and ‘Ultimaker Cura’ are some common software used for slicing. Important precautions during slicing include:-

• The model orientation should be kept such that a minimum amount of support is printed.

• The model should lie flat on the base. 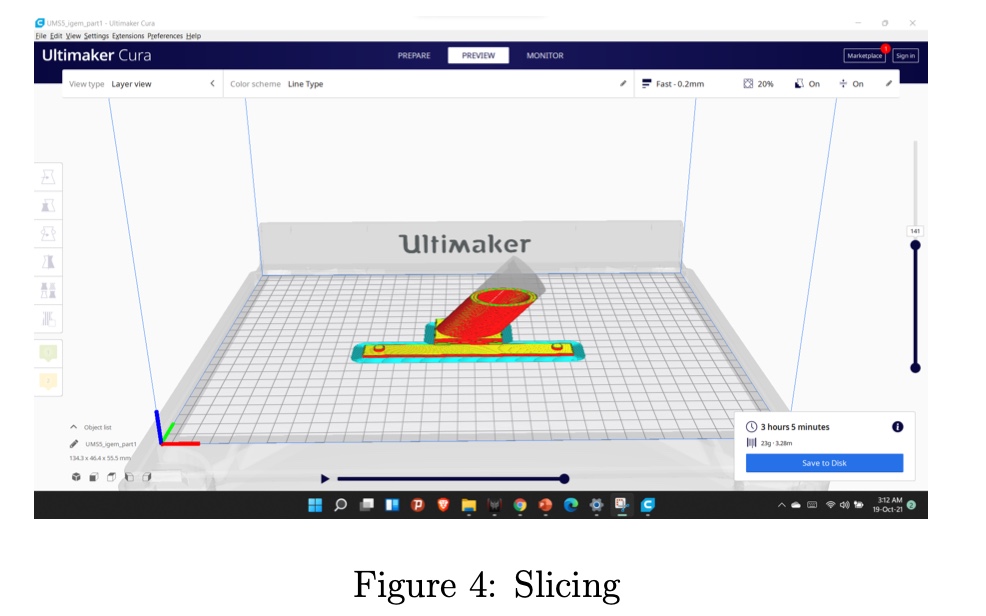 The slicing parameters we used are as follows:-

Support Infill Density: It is one of the most important parameters. Some- times the model can be complicated and delicate and need support. In these cases, it can become difficult to remove the printed support. So we may decrease the support infill density so that removal of support after the print is easier.

This is the final part of our workflow. Once the ‘gcode’ has been obtained, it can be fed into a 3D printer either using an SD card, via a direct connection to a computer, or over a network.