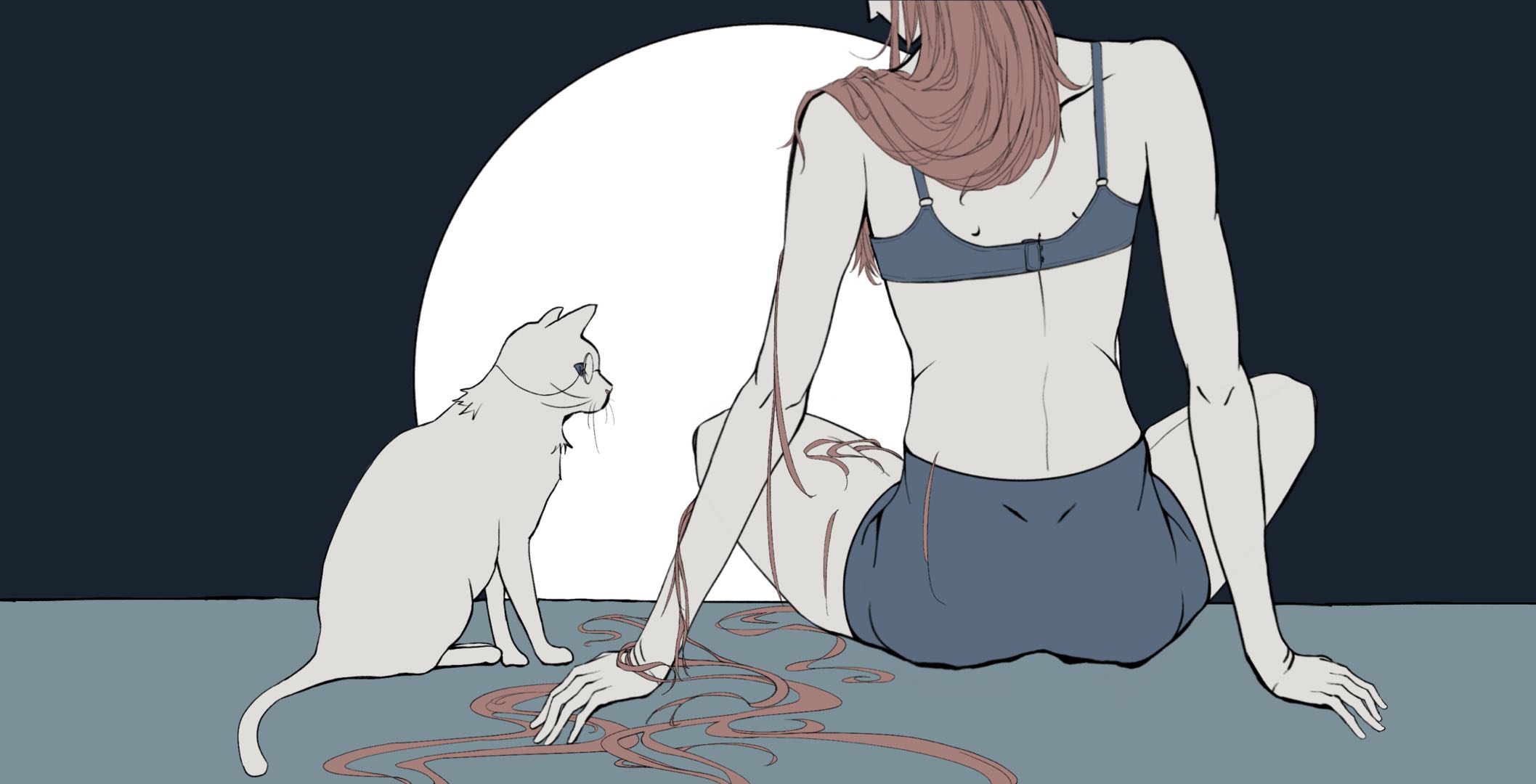 Breast Cancer is one of the most prominent cancers presented in females. In 2020, 24.5% of the cancer cases diagnosed in women were breast cancer, the largest among the 36 cancers. It also accounts for 15.5% of all deaths caused by cancer in women.

Breast cancer is a type of cancer caused by the uncontrolled proliferation of breast tissue due to genetic mutations, which will result in the presence of a tumor. It usually starts in the mammary glands or the lactiferous ducts. Five stages, from stage 0 to stage lV, in which the severity of disease and difficulty of treatment increase at each stage, are used to divide the breast cancer. In the later stages, breast cancer becomes invasive. The phenomenon is known as metastasis, meaning that cancer cells can spread to other tissues or organs, significantly increasing the hardness of curing. Early symptoms of breast cancer are not obvious, and many patients often ignore the presence of a painless lump[1].

Breast cancer is a particularly grave issue in China. Due to lack of awareness among young people and the difficulties in detecting, 84.3% of the patients are diagnosed at late stages, thus being difficult to cure [7].

The fast-pace-lifestyle in China's megacity has also caused breast cancer to arise in younger ages. In big cities like Shenzhen, young people face a lot of pressure and work long hours, and thus miss out on regular checkups in hospital. As a result, they have a higher chance of getting breast cancer. Breast Cancer is also less aware by the general public. Therefore, most women pay little attention to the health condition of their breast, neglecting critical signs of early-stage breast cancer, thus making it harder to cure upon late diagnosis.

Traditional treatment approaches for breast cancer include surgery, chemotherapy, and radiotherapy. Not only do these methods try to eradicate tumors, but they also aim to maintain the overall health condition of patients. However, conventional treatments are severely challenged by issues such as side effects and cost[2].

Surgeries can cure stage l breast cancer. Mastectomy is the main surgical means for curing breast cancer. It involves the removal of the breast and some chest muscles, and in some cases, also lymph nodes. However, it is not effective enough for late-stage cancers, as tumor recurrence often occurs after surgeries. In later stages of breast cancer, surgery is followed by radiotherapy and chemotherapy.

Due to the nature of mastectomy, many women choose not to remove their breasts for various reasons, such as appearance issues. In these cases, they choose lumpectomy, which is breast-conserving surgery. However, this type of surgery requires hospitals with advanced equipment and well-experienced surgeons.

Radiotherapy involves delivering powerful waves of energy to disrupt the tumor cell division, which results in the shrinkage or eradication of tumors during the early stages. However, although radiotherapy is a local treatment that only affects the area of the tumor location, side effects such as the swelling of the breast, pain, hair loss, and skin reactions, can occur due to the damages caused on the neighboring healthy tissues due to its weak specificity[2].

The goal of chemotherapy is to use cytotoxic chemotherapeutic drugs either without or after surgery to interfere with tumor cell division and growth. An example is Paraplatin, a platinum-based chemotherapeutic drug for breast cancer. It functions by forming platinum complexes that can modify DNA structures and inhibit DNA synthesis inside the tumor cells[11]. However, the long-term adverse effects of chemotherapy on the patients’ healthy organs have been increasingly concerned due to the lack of specificity against the tumor region. In addition to cancer cells, these drugs affect other rapidly dividing cells (e.g., hair, gastrointestinal epithelium, bone marrow)[3]. Furthermore, multidrug resistance is also a challenging issue caused by the over-expression of certain proteins in the tumor cells; the effect of chemotherapy is often drastically reduced in this case[2]

The average cost using traditional treatments for the five stages of breast cancer is shown in Table 1.

In China, over 80% of patients are diagnosed in stage ll, lll, or lV. In fact, the cost of traditional breast cancer therapy is unaffordable for a number of families.

Moreover, due to the lack of specificity of current treatments, such as chemotherapy, the side effects are extremely severe, resulting in health issues and therapeutic inefficiency. The number of some normal somatic cells, such as the white blood cell, is dramatically reduced during the course of treatment along with several short-term or long-term adverse effects.

Figure 2 Acneiform rash on (A) the face and (B) back of patients treated with cetuximab (erbitux), a monoclonal antibody targeting epidermal growth factor receptor.[3]

Targeted therapy is one of the more successful solutions that has been developed so far. Briefly, a targeted drug only kills cells on which a specific target presents. For example, if the target is on a breast cancer cell, the drug will only kill that cell. This mechanism effectively prevents normal cells from being killed[4]. In comparison with chemotherapeutic drugs, targeted drugs block the proliferation of cancer cells via binding to specific molecules required for tumor development and growth rather than molecules presenting in normal tissues. The specificity of targeted drugs can significantly reduce the side effects of cancer treatments and thus improve drugs' therapeutic efficacy[4].

In the past decade, a dramatic shift in the cancer-treating field from conventional treatments to targeted drugs has occurred. In comparison with a number of three chemotherapeutic drugs being approved by the FDA, fifteen targeted drugs have been approved[3].

The type of targeted drug most widely applied is a monoclonal antibody(mAB). Only in 2015-2021, the FDA proved over fifty kinds of different mAB[8]. The conventional mAB drug involves an engineered antibody that binds to a specific receptor and kills the cancer cell in diverse ways. For example, the popular antibody-drug 'Herceptin' (Trastuzumab) was invented in the 90s. It binds to HER2 receptors specifically and competitively inhibits the binding of growth factors to the receptors, thus killing the cell. Moreover, an antibody-drug conjugate(ADC), an upgrade for traditional antibody drugs, functions by carrying a lethal material, such as toxins or radioisotopes, to the targeted cells[14].

Attracted by the trending popularity of targeted therapy, our goal is to engineer a new variation of targeting drugs to play a part in curing cancer. 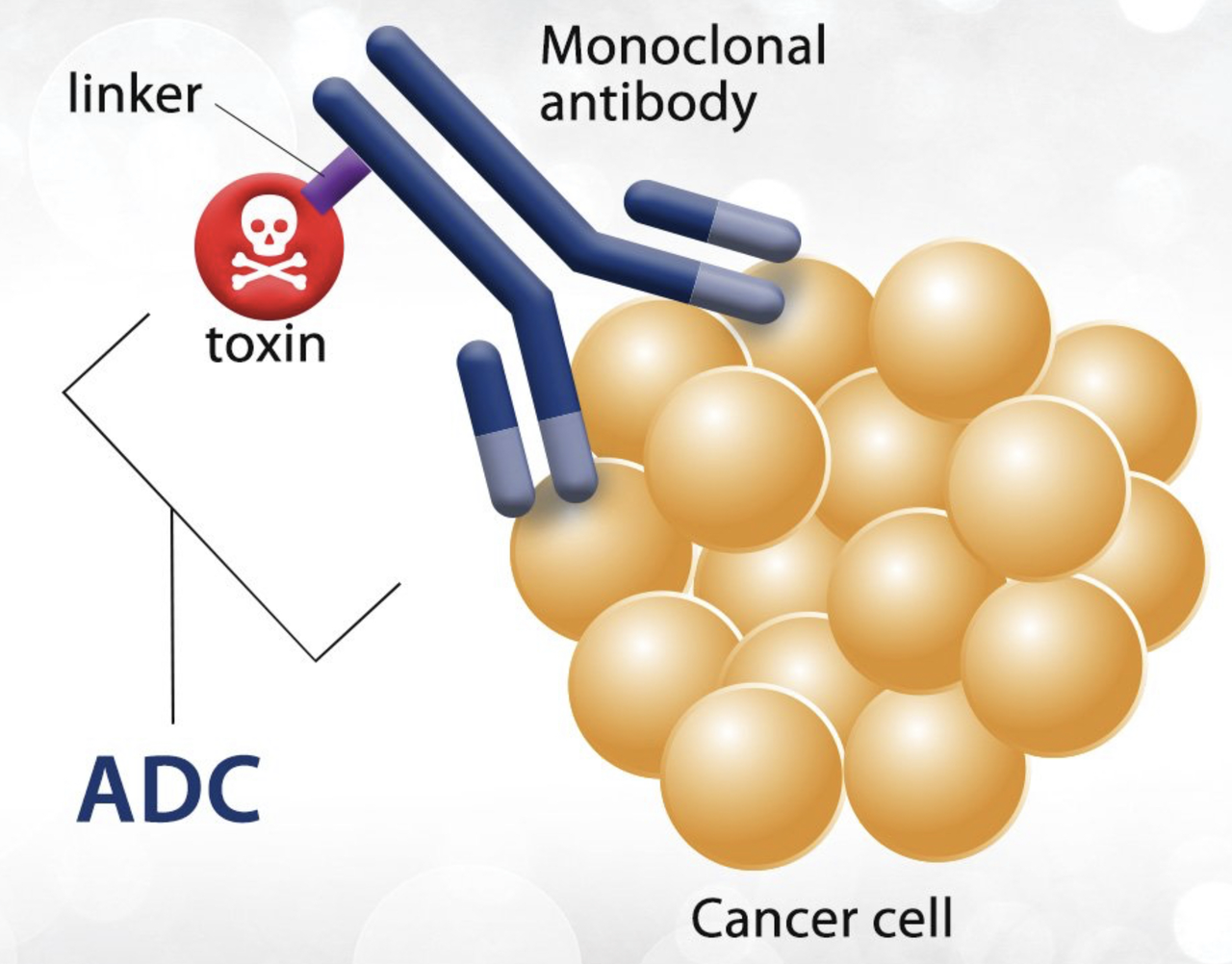 By communicating with some drug-producing firms (See more in IHP) and doing more research online, we have known that there are issues with mAB, the currently most popular targeted drug.

The cost is unaffordable for most patients due to the sophisticated antibody production method For example, multidrug colorectal cancer treatment regimens containing bevacizumab or cetuximab cost up to $30,790 for eight weeks of treatment, compared with $63 for an eight-week regimen of fluorouracil (Adrucil) and leucovorin, the standard treatment until the mid-1990s[3].

Moreover, although monoclonal antibody therapy is a relatively mature technique for curing cancers, the patients still exhibit strong side effects. Scientists are still endeavoring to develop better drugs by improving their stability and specificity.

As mentioned above, several aspects can be improved, mainly the cost of production, stability, and specificity.

We have engineered a new breast cancer drug by adopting recent technologies and materials such as Aptamer, pH-sensitive DNA switches, Nanoparticles, and Surface coating. We hope that our system can provide a new possibility for breast cancer treatment and thus allow more patients to be able to afford an effective treatment. 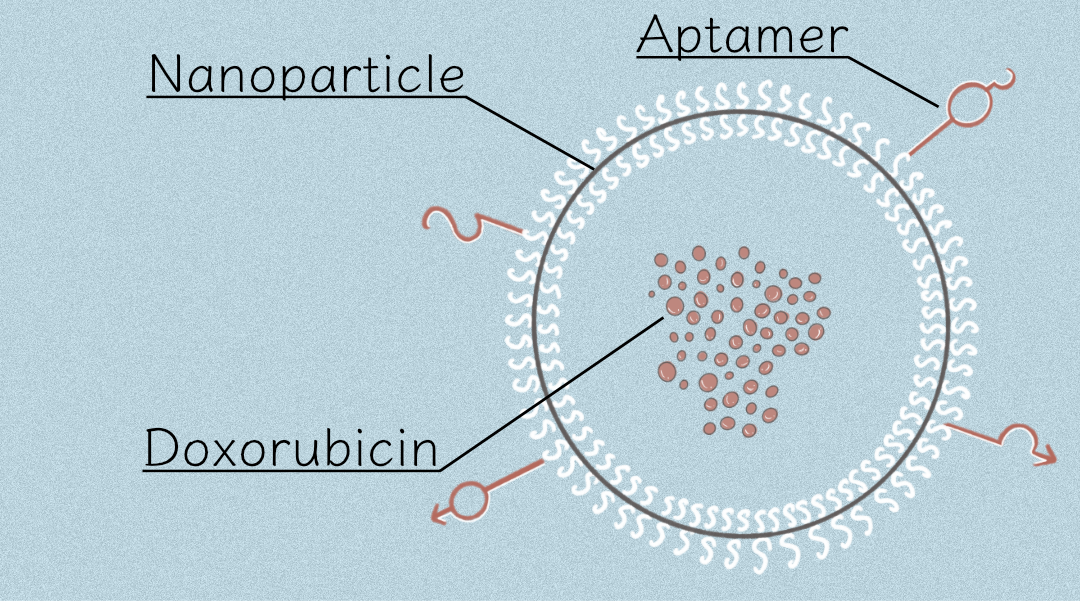 A simple sketch of our design.

See more in our Design Page