Weighted correlation network analysis, also known as weighted gene co-expression network analysis (WGCNA), is a widely used data mining method especially for studying biological networks based on pairwise correlations between variables. While it can be applied to most high-dimensional data sets, it has been most widely used in genomic applications. It allows one to define modules (clusters), intramodular hubs, and network nodes with regard to module membership, to study the relationships between co-expression modules, and to compare the network topology of different networks (differential network analysis). WGCNA can be used as a data reduction technique (related to oblique factor analysis), as a clustering method (fuzzy clustering), as a feature selection method (e.g. as gene screening method), as a framework for integrating complementary (genomic) data (based on weighted correlations between quantitative variables), and as a data exploratory technique.[1] Although WGCNA incorporates traditional data exploratory techniques, its intuitive network language and analysis framework transcend any standard analysis technique. Since it uses network methodology and is well suited for integrating complementary genomic data sets, it can be interpreted as systems biologic or systems genetic data analysis method. By selecting intramodular hubs in consensus modules, WGCNA also gives rise to network based meta analysis techniques.[2]

WGCNA R software (v 1.66) [3] was used here to divide 5360 of Streptomyces sp. SCUT-3 genes into modules that have similar expression patterns. With a combination of signed network type and bicor correlation method, genes were robustly positive-correlated with each other in the same module. In this study, the scale-free topological fitting index of the soft threshold cannot exceed more than 0.8 after reaching the power value 30, but no abnormal samples are found after checking at the clustering results. Therefore, we inferred that this difference is caused by the special biological significance, and selected the empirical power value 6 for carrying out the follow-up WGCNA analysis to construct a more conservative co-expression network (Figure showed below the file description table). 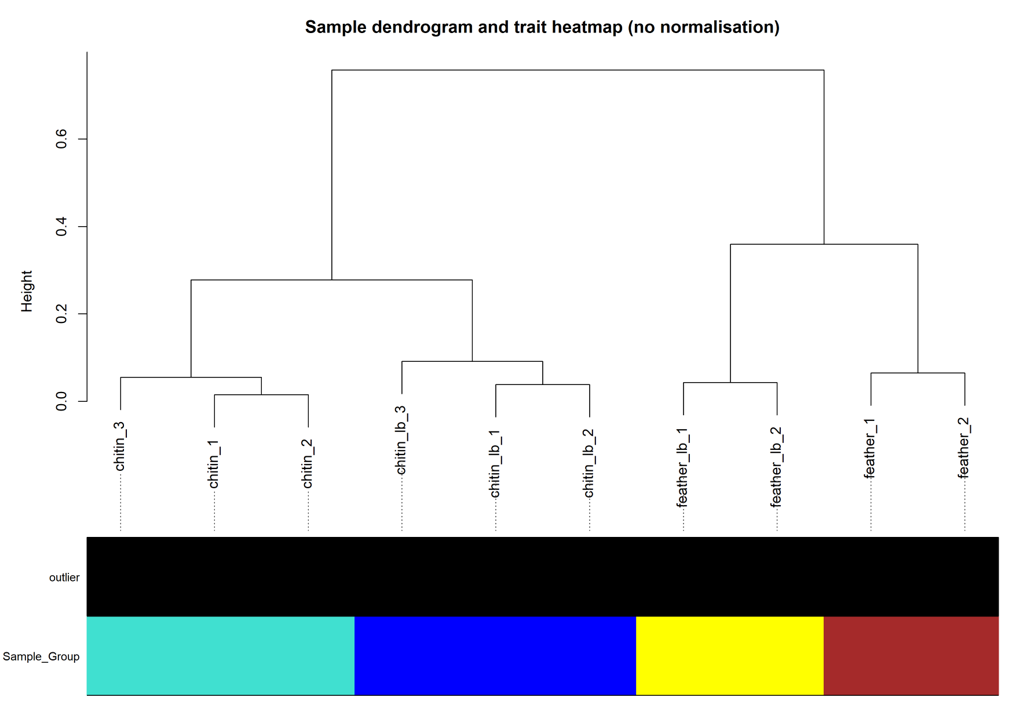 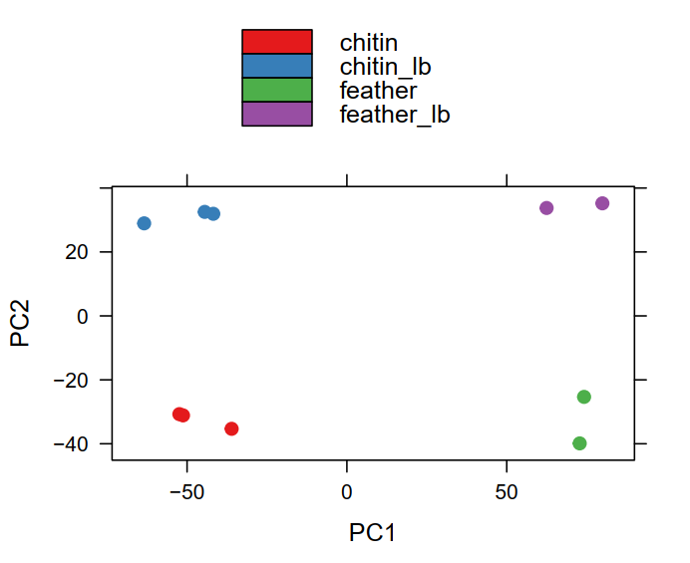 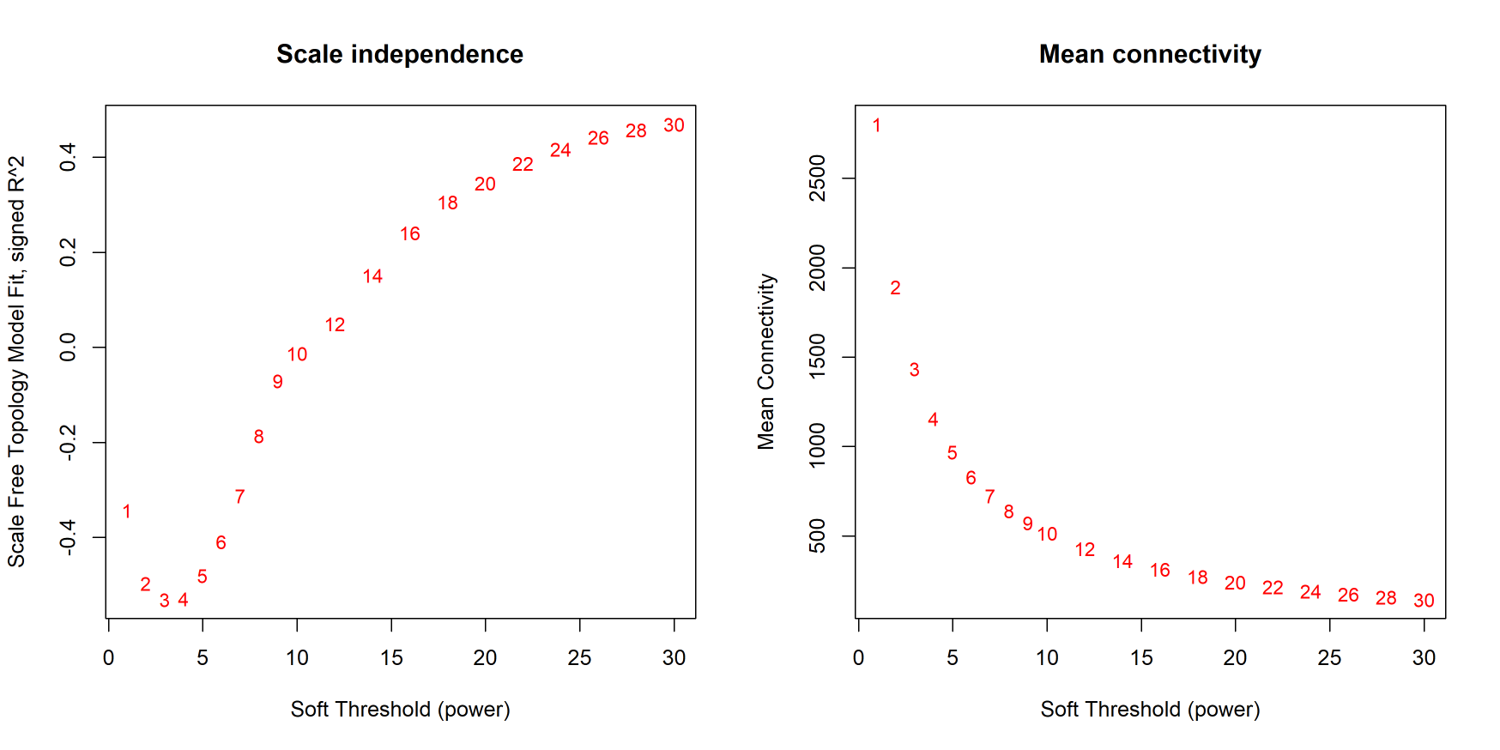 It is worth mentioning that we also developed and provided a Qt compiled software to automatically finishe the WGCNA analyses! (see navigation 'Software')