In recent years, the demand of animal protein for human consumption is rising globally at an unprecedented rate. Modern animal breeding industries are associated with regular use of antimicrobials for the prevention of disease and growth promoting effect. With the rapid development of animal husbandry, the abuse of sulfonamide antibiotics is becoming more and more serious. In the process of poultry feeding, only a small amount of antibiotics can be absorbed by the body, and most of the remaining antibiotics will be directly discharged into the soil with animal feces, ultimately causing a great threat to the environment and human health. However, after several farm visit, we found out that currently in China, the reduce use of antimicrobial is unlikely due to the intense breeding density. Thus, in order to solve the problem of the antibiotics abuse on the environment, our product, debiotics, targeted animal's feces, attempting to reduce the antibiotics residues that inhibit the anaerobic fermenation effect.

We believe that it has a great potential that could be used in a variety of other products for both farms and other potentioal animal uses.

The antibiotics residues remained in the animals' feces will inhibit the subsequent anaerobic fermentation effect. Surprisingly, we found out that ~24% of the greenhouse gas came from argricultural industries. 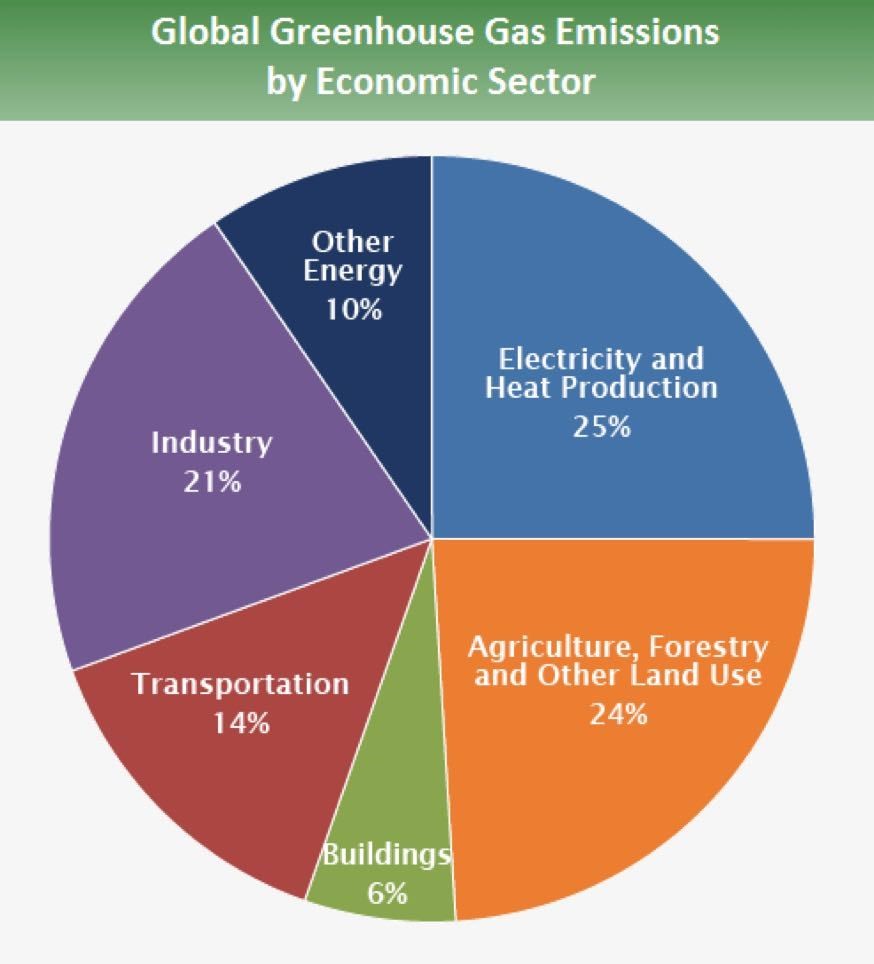 Currently we have the method of Biogas fermentation in which it generates power from organic waste(palm, crops, manure). To be more specific, biogas fermentation refers to the process of biogas production from various solid organic wastes through biogas microbial fermentation. Generally, it can be roughly divided into three stages: liquefaction stage, acidogenic stage and methanogenic stage. From the decomposition of various complex organics to the final generation of biogas, there are five physiological groups of bacteria involved. They are fermentative bacteria, hydrogen producing and acetic acid producing bacteria, hydrogen consuming and acetic acid producing bacteria, hydrogen eating and methanogens and acetic acid eating methanogens. Five groups of bacteria form a food chain. According to the different metabolites, the first three groups of bacteria complete the hydrolysis and acidification process together, and the last two groups of bacteria complete the methanogenesis process. Sulfadiazine, an antibiotic residue, will seriously affect the flora. Thus, it has an impact on biogas fermentation. 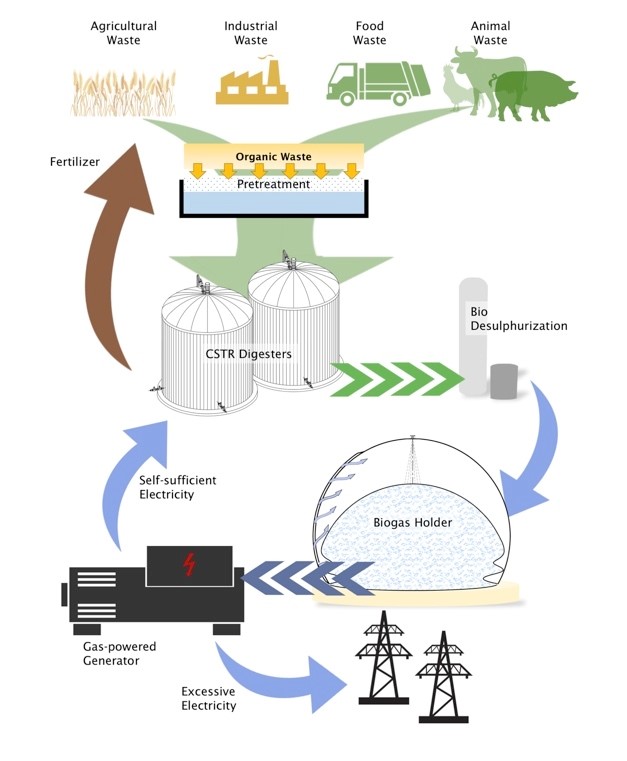 On the basis of integrating a variety of degradation methods, our project takes the probiotic Escherichia coli nissle 1917 (ECN) as the host, and uses the cell surface display technology to successfully anchor the lacc6 gene of degradable sulfonamide antibiotics on the outer membrane of ECN to form a whole cell biocatalyst. The whole cell catalyst can then be added to the fecal treatment to remove the antibiotics residues. Furthermore, the degradation effect of sulfadiazine is detected to ensure the normal role of bacteria in biogas fermentation and solve the problem that biogas fermentation can not effectively be carried out normally caused by bacteria. 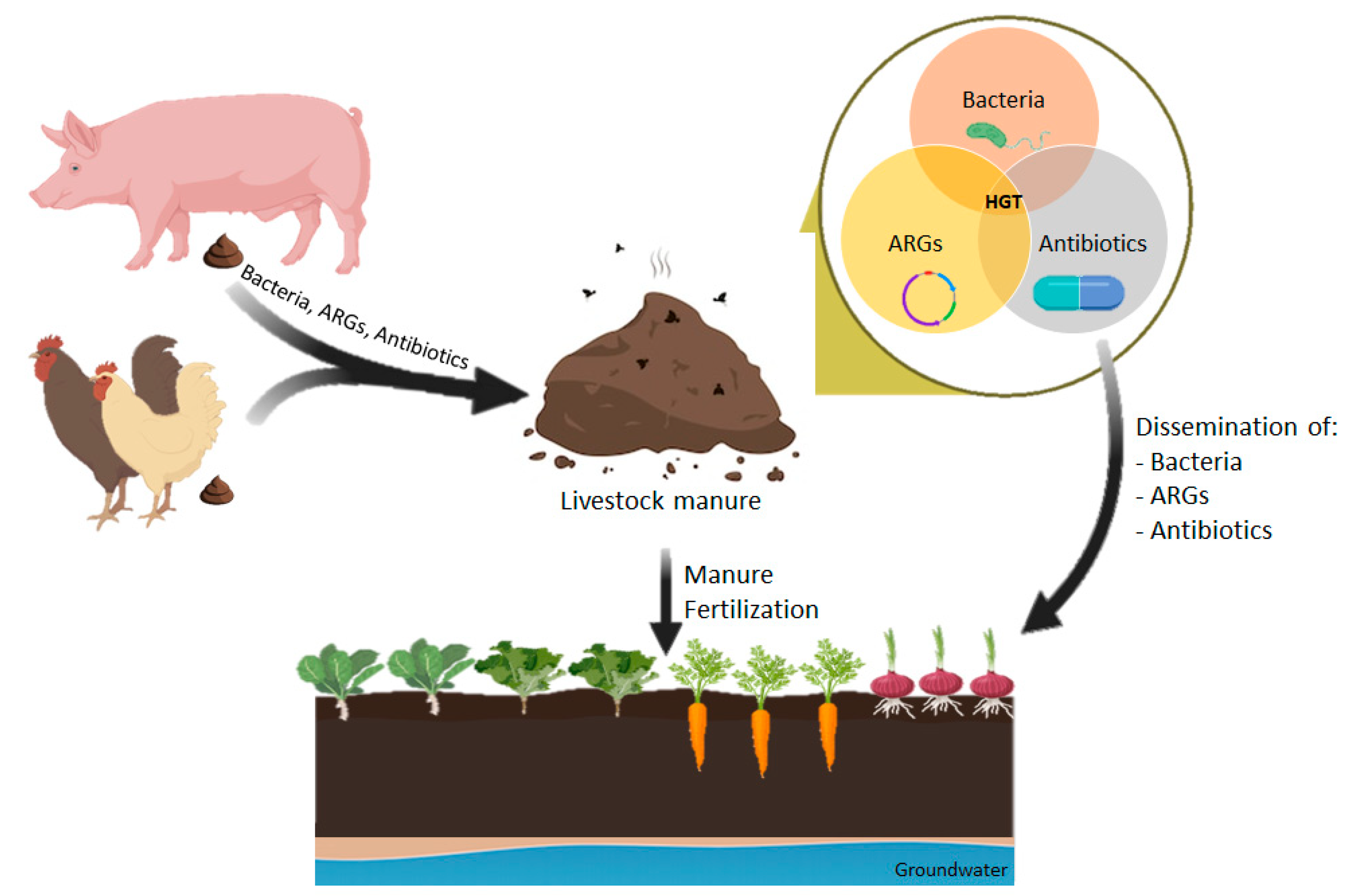 Beside the treatment of the enviornment, we also wish to apply our product directly to the animals. We vision that the the engineered strain can be prepared into lyophilized powder and feed to animals as a feed additive. The engineered strain can then directly degraded antibiotics in the intestinal tract of chickens, thereby reducing the antibiotic residues in both the chicken body and chicken feces.

In conclusion, this method can directly reduce the harm caused by antibiotics to the ecological environment from the source. In the subsequent research, it can also be used to remove other environmental pollutants, such as chlorophenol, synthetic dyes and aromatic compounds, to further provide a guarantee for human health and safety.