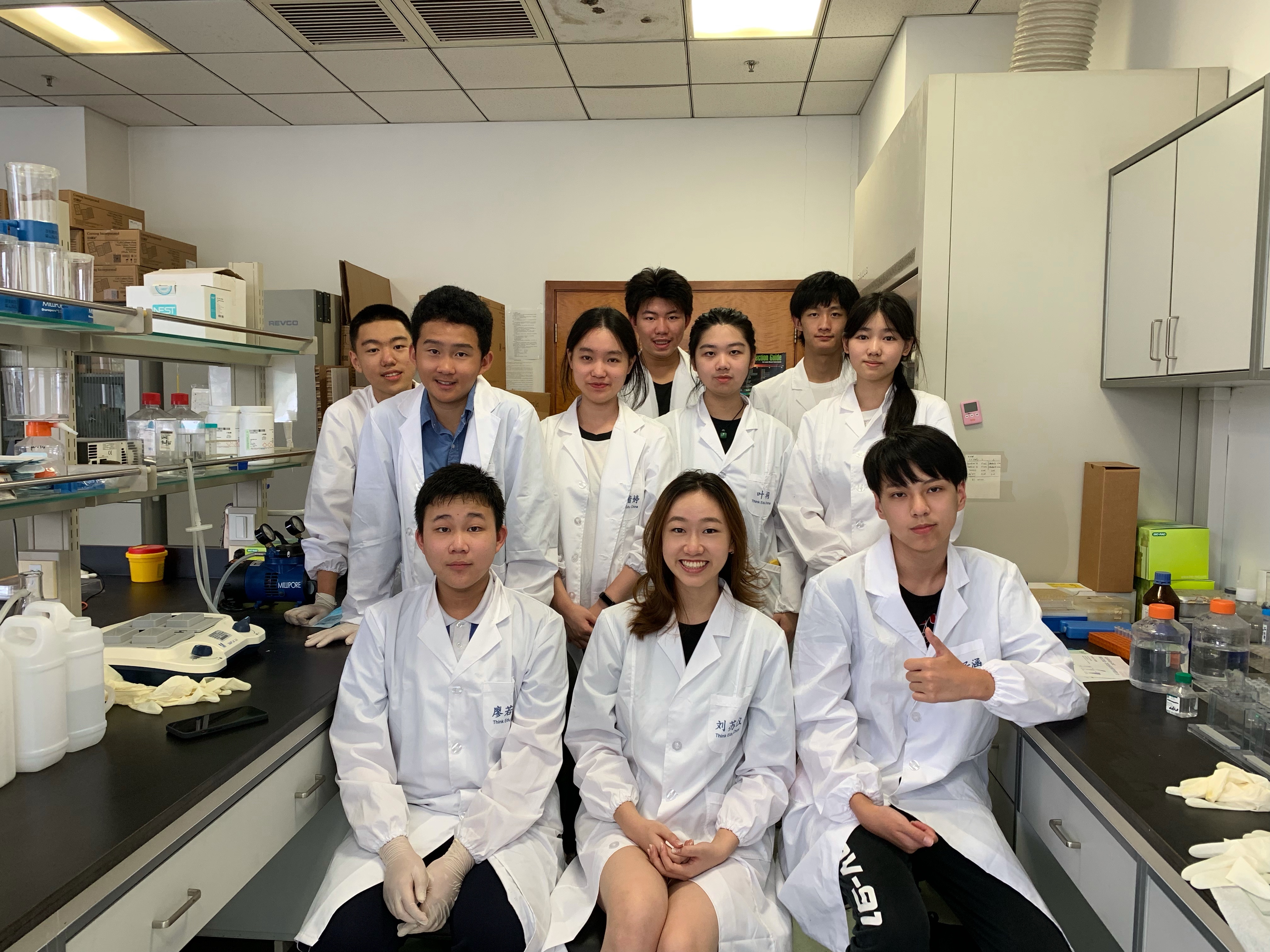 Antibiotics, which served as an agent that can kill the bacteria effectively, played a crucial role in treating and preventing bacterial infection. However, over the recent years, the use of antibiotics has caused heated debate and controversy. According to research have done, the estimated anti microbial consumption in 2010 was 63,151 tons. Scientists hypothesized that the consumption of antibiotics in will surge to 67% by 2030.

Furthermore, Sulfonamide antibiotics is a type of antibiotics that have been widely used in poultry breeding industry due to its disease resistance and growth promoting effects. Meanwhile, the degradation efficiency of antibiotics has not kept pace with their wide range of animal hunsbandry applications. The harm of adding antibiotics in feed is mainly reflected in two aspects: the accumulation in poultries, and the increasing in the resistance of bacteria, which may lead to the form of super-bacteria that could be detrimental to both environment and living beings.

Conventional physical and chemical methods such as high temperature composting and membrane bioreactor (MBR), and other microbial degradation have been widely used to degrade antibiotics. Due to their high costs and the risk of secondary pollution, it is urgent to develop a new method to reduce antibiotics residues.

This is where we are inspired, to solve the problem to the source. We utilized the biological enzyme catalysts with its advantage of low energy demand, strong stability and simple operational steps under enviornmental conditions of different temperature and pressure. The Whole Cell Biocatalyst Ecn-IL, can be a favorable solution to the mentioned issue. With the technology of cell surface display, the Laccase gene lacc6 which originated from Pleurotus ostreatus can be displayed on the surface of Probiotic Escherichia coli, Nissle 1917 (EcN), and form a membrane-like mechanism to decompose the antibiotics residues. The utilization of the Ecn-Il can effectively avoid the accumulation of the antibiotics in animals, which may easily be ingested by human and lead to serious health issue. Besides, without the mountainous usages of antibiotics, the tolerability can be largely reduced, and thus the formation of the super-bacteria can also be avoided. More importantly, the Ecn-IL is friendly to the environment. Specifically, when using the Ecn-IL, people can save much resources and eliminate the residual of the antibiotics that lie in the waste-water, soil, and animals’ excrement at the same time.