The double knockout strain was built for the IFN-γ induced system and the total taurine production. The two knockout genes are wild type ompA gene and tauD (taurine dioxygenase) gene.

First, without conducting wild type ompA gene knockout, the mutant OmpA protein that can sense the IFN-γ cannot be well expressed on the E. coli cytoplasmic membrane. Second, tauD (taurine dioxygenase) gene knockout was conducted to decrease the taurine degradation for in vivo studies. The tauD mutant affects bacteria’s ability to use taurine as its sulfur source without affecting other physiological functions[1].

First, the mutant strain construction was done in E. coli W3110 by PCR gene replacement method according to the research[2]. Second, the P1 bacteriophage was prepared to carry the mutant gene (with kanamycin resistance gene and two FRT genes) into E. coli MG1655 by P1 bacteriophage transduction. Last but not least, the kanamycin resistance gene was deleted by doing electroporation with pCP20 plasmid (with FLP recombinase gene and ampicillin resistance gene). The pCP20 plasmid can remove the gene between two FRT genes and it is simply cured by culturing at a temperature higher than 30°C because of its temperature sensitivity[3](Fig. 1).

The plate selection was used to test the deletion of antibiotic resistance genes by picking the colonies and culturing them on three LB agar plates, one directly on the plate, another with ampicillin, and the other with kanamycin. The colonies that can only survive on the LB agar plate were selected (Fig. 2) to make sure there is no biosafety issue once the bacteria leak out into the environment.

To confirm whether the deletion of the ompA gene succeeded, PCR was conducted to amplify the ompA gene with ompA primer. The DNA sequence lengths of our sample was shorter than that of the control ompA gene, which shows that the ompA gene was successfully deleted(Fig. 3).

Due to time constraints, we could not confirm the deletion of the tauD gene. In our future plan, we will use tauD primers to compare tauD DNA sequence lengths of our deleted strain with that of the control. 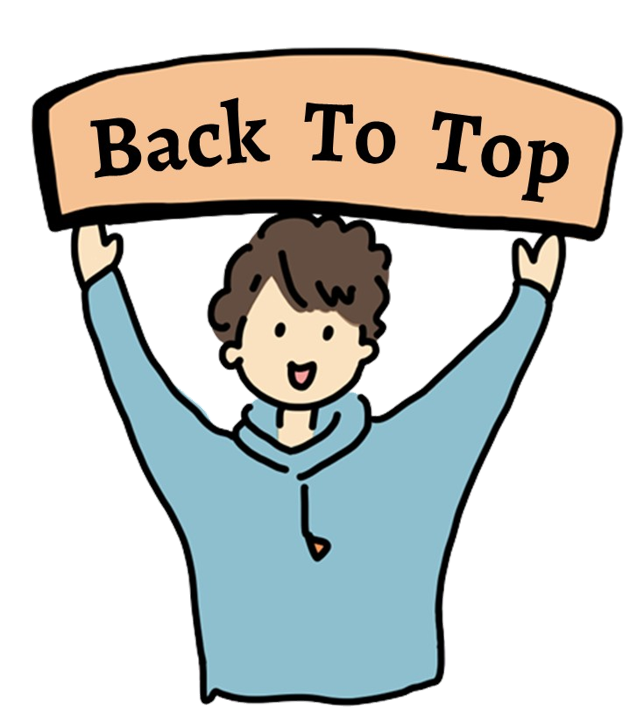