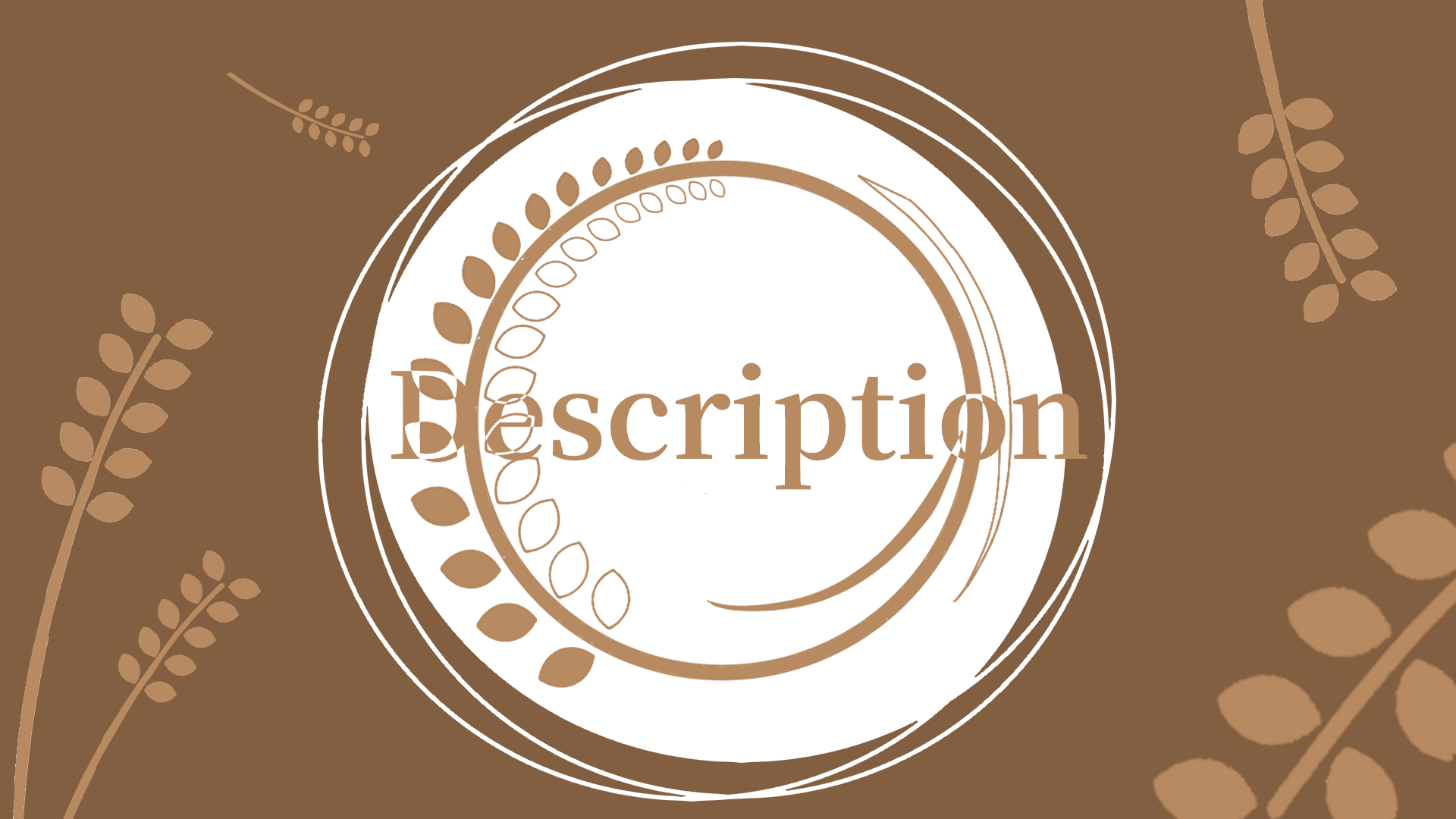 More than half of the world’s population feeds on rice as the staple food. The annual consumption of rice is about 500 million metric tons.[1] More than 90% of the world’s rice is grown in Asia. Rice consumption by Asians accounts for more than 90% of the world's total consumption.[2] Rice is also regarded as a staple food in Taiwan, but the additional amount of rice straws produced is quite large. Taking Taiwan’s rice as an example, the output of rice straws in 2015 was 1.58 million metric tons.[3] In fact, the way of disposal of rice straws in Taiwan is not environmentally friendly. In the past, rice straws were often treated by burning and caused many problems. 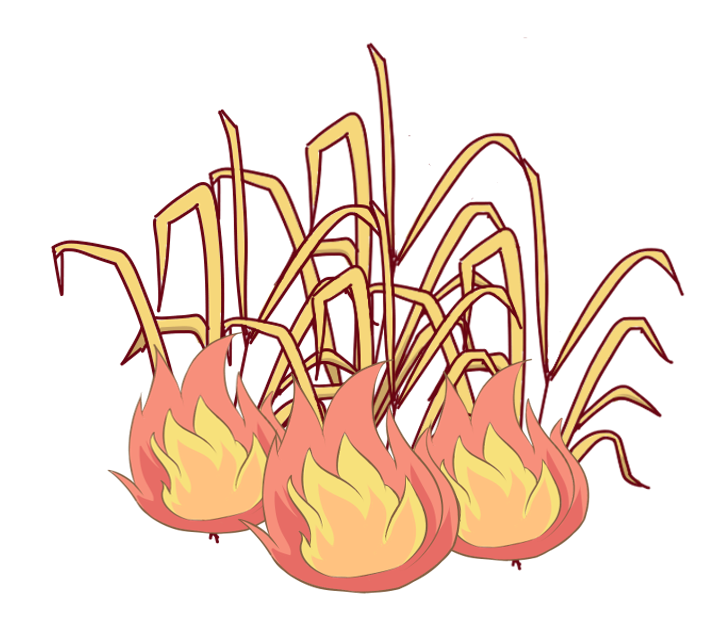 Due to the difficulty in collecting and transporting rice straws, some farmers are accustomed to the simplest and quickest way while burning the rice straws after harvest is the most easy way. In fact, the high temperature during combustion will destroy the microbiota of the topsoil, and the ash of rice straws will cause too much potassium carbonate and calcium oxide to cause soil acidification and uneven fertility. In addition to the dense smoke that will affect pedestrians' sight and cause safety issues for driving cars. And also specific molecules such as PAHs, PM2.5 will cause air pollution. On the other hand, releasing CO2 will enhance the greenhouse effect.[4] It may interfere with the earth's heat balance and cause global climate abnormalities, affecting the living environment of human beings, and affecting people's health.

To solve the problems, we would like to construct a circular agriculture system. We transferred the plastids that can make bacteria produce PQQ to Bacillus subtilis RM125 by transgene and used the fermentation broth produced by the decomposition of rice straws to culture Bacillus that can produce PQQ. Two kinds of key strategies will be developed in our project. One is to saccharify rice straws by artificial cellulosome and the other one is to develop a beneficial endophyte to help the growth of rice, while the endophyte could be cultured by saccharified rice straws medium.

We found that if the rice straws are only converted into fermentation broth and still discarded, we just convert one waste into another, which does not make the resources more efficient. For this, after successfully decomposing the rice straws, we made rice straws become plant growth promoters. By collecting rice straws from farmers and giving back plant growth promoters, a good cycle is established for farmers to build a smart agricultural system. In addition to moving towards the realization of circular agriculture, it also creates a win-win situation. 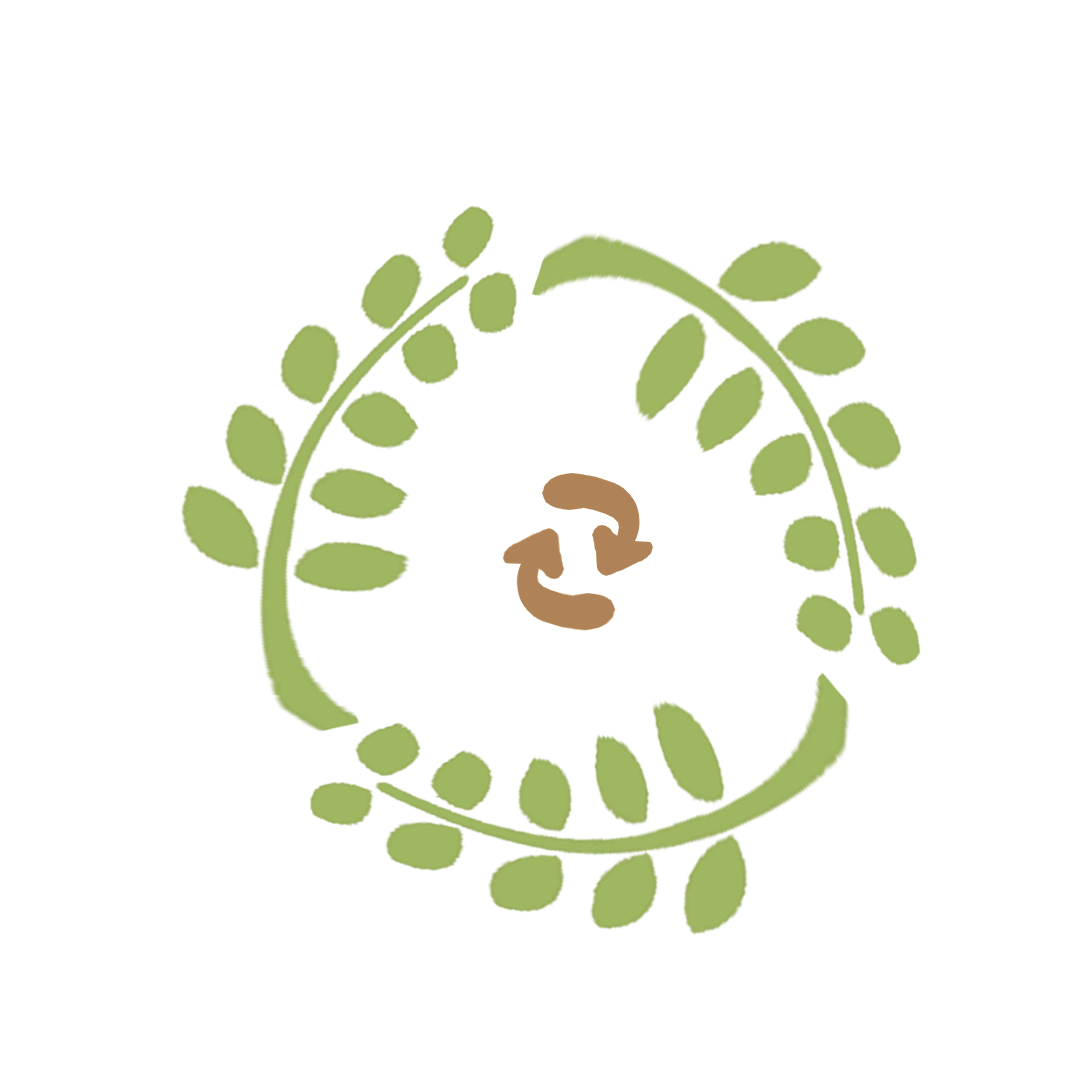