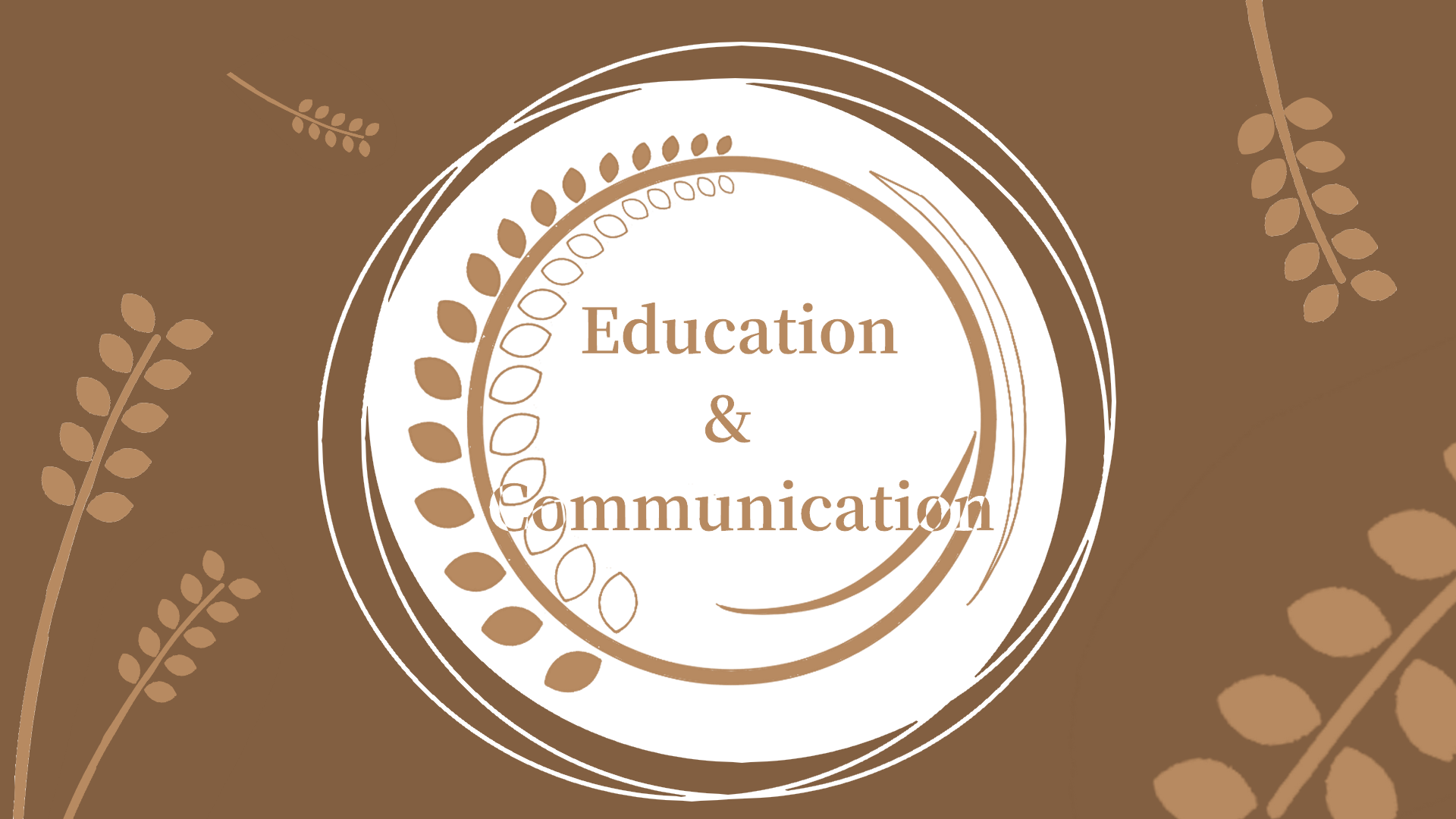 With the rise of the environment awareness, the problem of agricultural waste in Taiwan has been gradually ameliorating, causing the burning of rice stalks to be regulated by law. However, the effectiveness of these laws is still relatively limited as the majority of farmers still opt for ‘slash and burn’ techniques, which offer cheap and fast results though ignore government regulations. Despite strong attachments to environmentally unfriendly farming practices and weak enforcement, there is still room for improvement in domestic agricultural waste treatment. Aside from Taiwan, other countries in South and Southeast Asia have been also facing problems related to agricultural waste disposal. For example, India and Indonesia have large agricultural sectors with small-scale farmers who primarily burn agricultural waste, contributing to severe air pollution, which may cause climate change little by little if this keeps continuing. Therefore, the burning of agricultural waste is an issue of importance not only to Taiwan, but to the wider region. 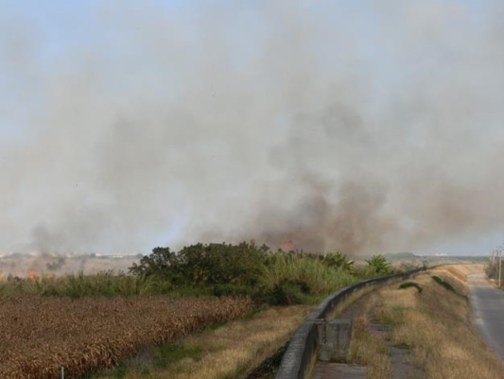 In addressing the problem of agricultural waste disposal, it is also necessary to understand the perspectives of farmers and the approaches authorities adopt and increase public awareness of agricultural waste. Therefore, to fulfil these goals a study on Taiwanese farmers was conducted to gain a firmer understanding of the goals and mentalities of stakeholders in Taiwan’s agricultural sector. The findings from this study can be used to build mutual agreement between farmers and the government and educate the public to exercise concern about agricultural waste as a crucial issue in combatting global climate change.

Therefore, we made an interview with a farmer, who is also the chairman of Taiwan Riceplant Association. Mr. Liang Huoqiu, to understand farmers' thoughts on agricultural waste disposal . Later, we went to the Environmental Protection Bureau of Nantou County, to understand how the authorities viewed related issues. Through cooperating with Taiwan’s well-known popular science platform, we promoted our project while disseminating the agricultural waste disposal problems and extend problems in Taiwan, and even the rest of the world. 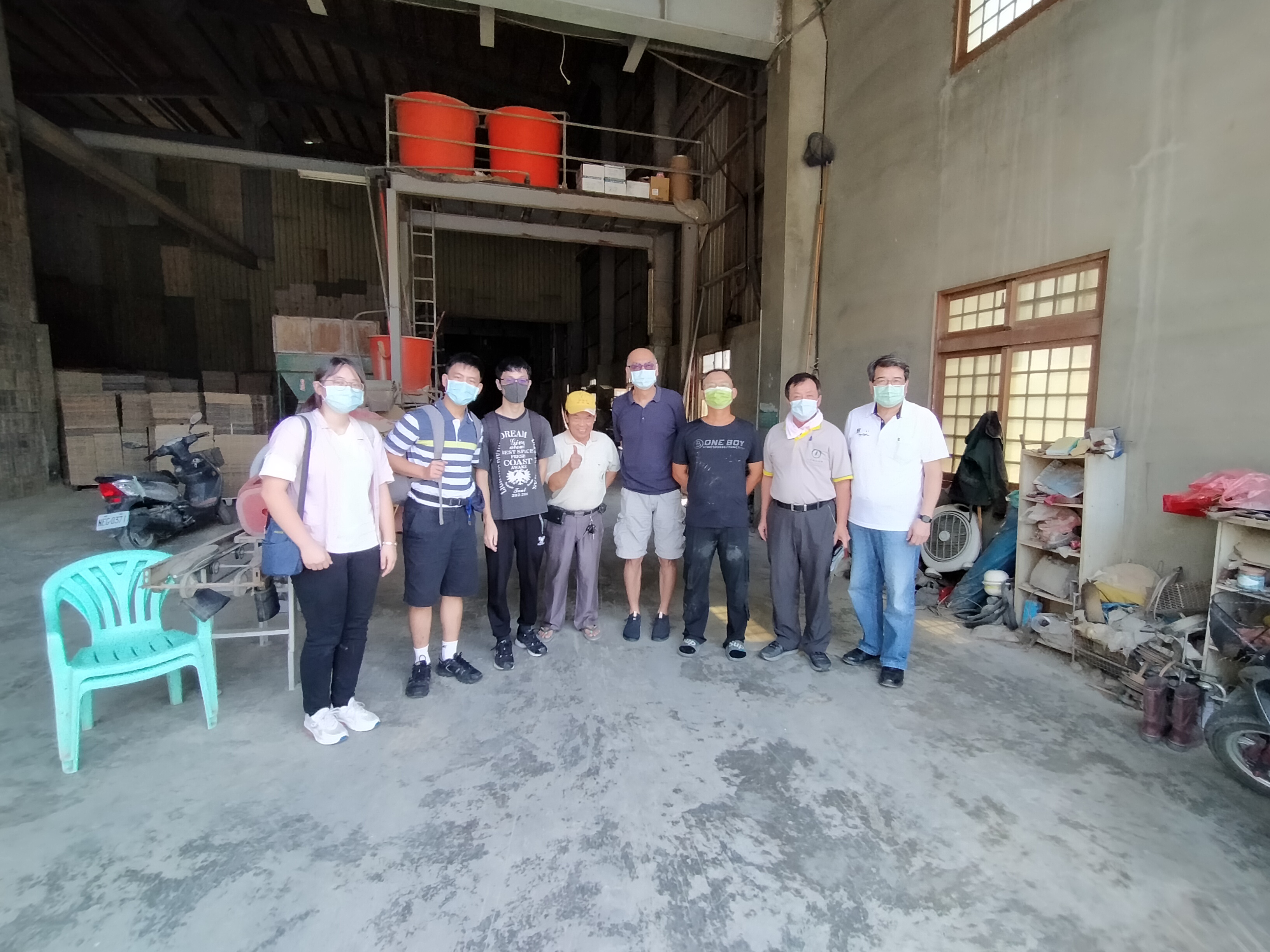 To gain an understanding of the perspective of Taiwanese farmers on agricultural waste disposal, interviews were conducted with the the chairman of the Taiwan Riceplant Association, Mr. Liang Huoqiu, and several of its members. A pattern that was identified in the interviews was a feeling of helplessness expressed by the farmers, who described themselves as small players within a wider agricultural industry. They reported that most agricultural waste is either buried or burnt in fields as a fast and affordable method of processing agricultural waste, and as their only option to be profitable. Despite a hesitancy to abide by costly government regulations, Mr. Liang and the farmers did support our project and expressed a willingness to adopt circular agriculture practices, provided that incentives were provided to reduce costs. 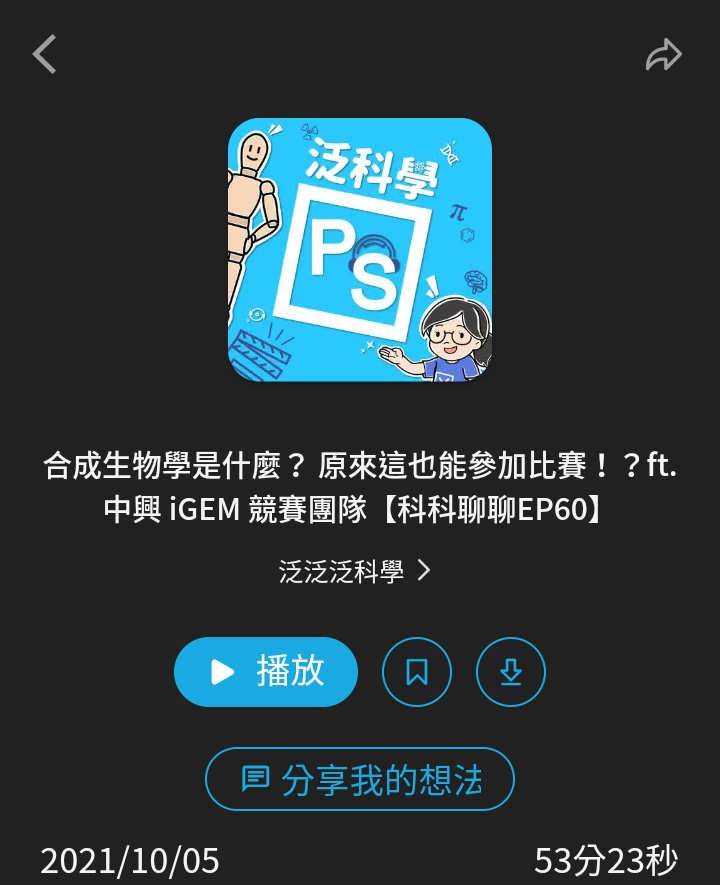 PanSci is a media organization that publishes high-quality science content on social media (YouTube, Facebook, website, etc.), contributing to the popularization of science topics in Taiwan. As a means of educating the public about important environmental issues, such as agricultural waste disposal, we believe that PanSci is second to none within Taiwan’s educational publications. In August 2021, our team was featured on an episode of PanSci’s podcast and introduced not only the issue of agricultural waste, the extent of the environmental issues that surround it, and the goals of our project to listeners, but talked about what IGEM is, the difference between genetic engineering and synthetic biology, etc. Media platforms such as PanSci play an important role not only in educating and interpreting complex scientific issues for the public, but also in disseminating information about projects like ours that are involved in creating solutions to environmental problems. 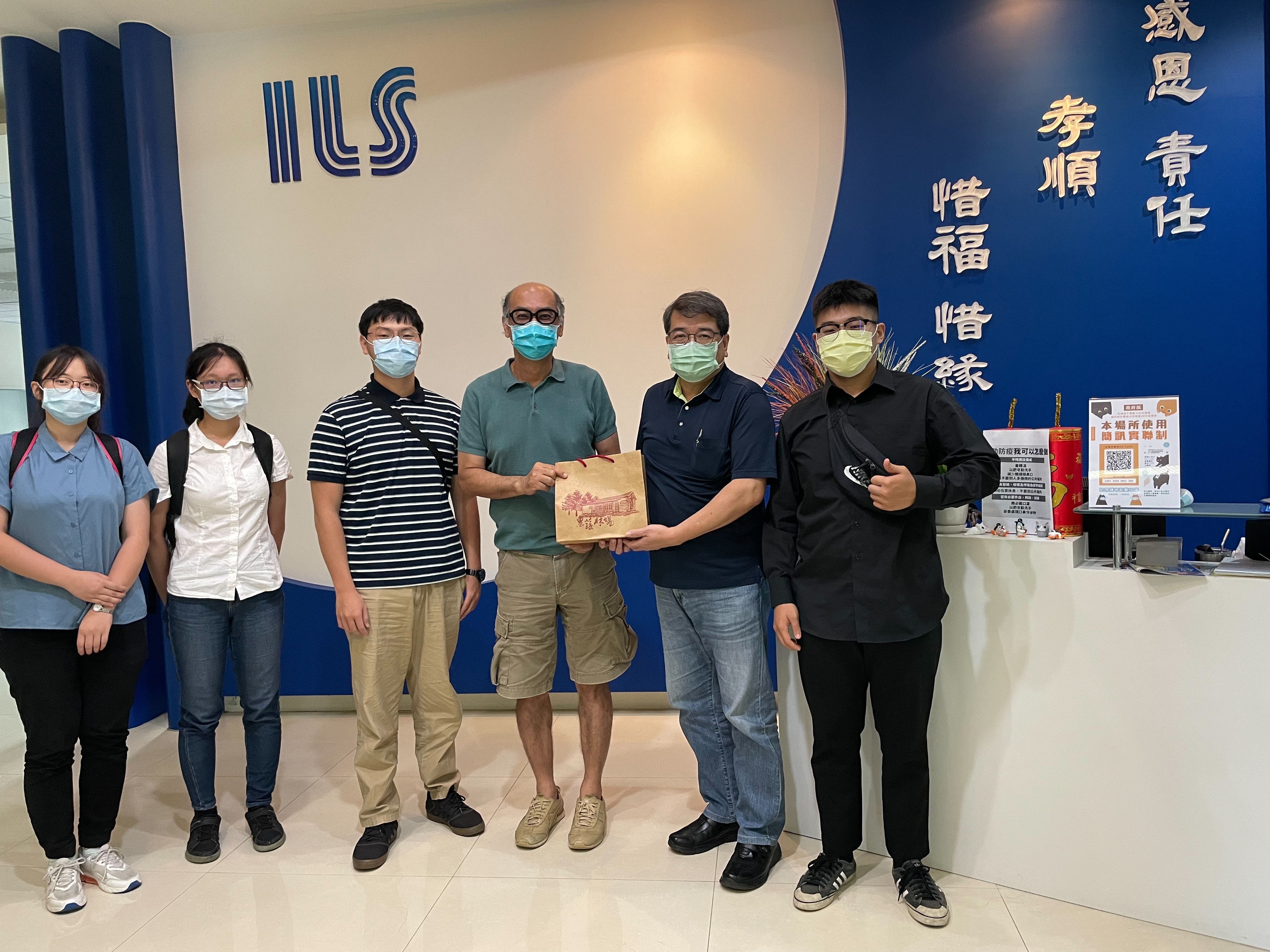 Under our project, plants’ growth would be promoted, but it can never be enough. The technique of smart agriculture that ITS have been developing can monitor how plants’ growth is and let us know the concentration of the chemicals in the soil. As we have the ability to realize exactly how the plants’ are, we can minimize nearly all related cost, and eventually refine plants’ growth.