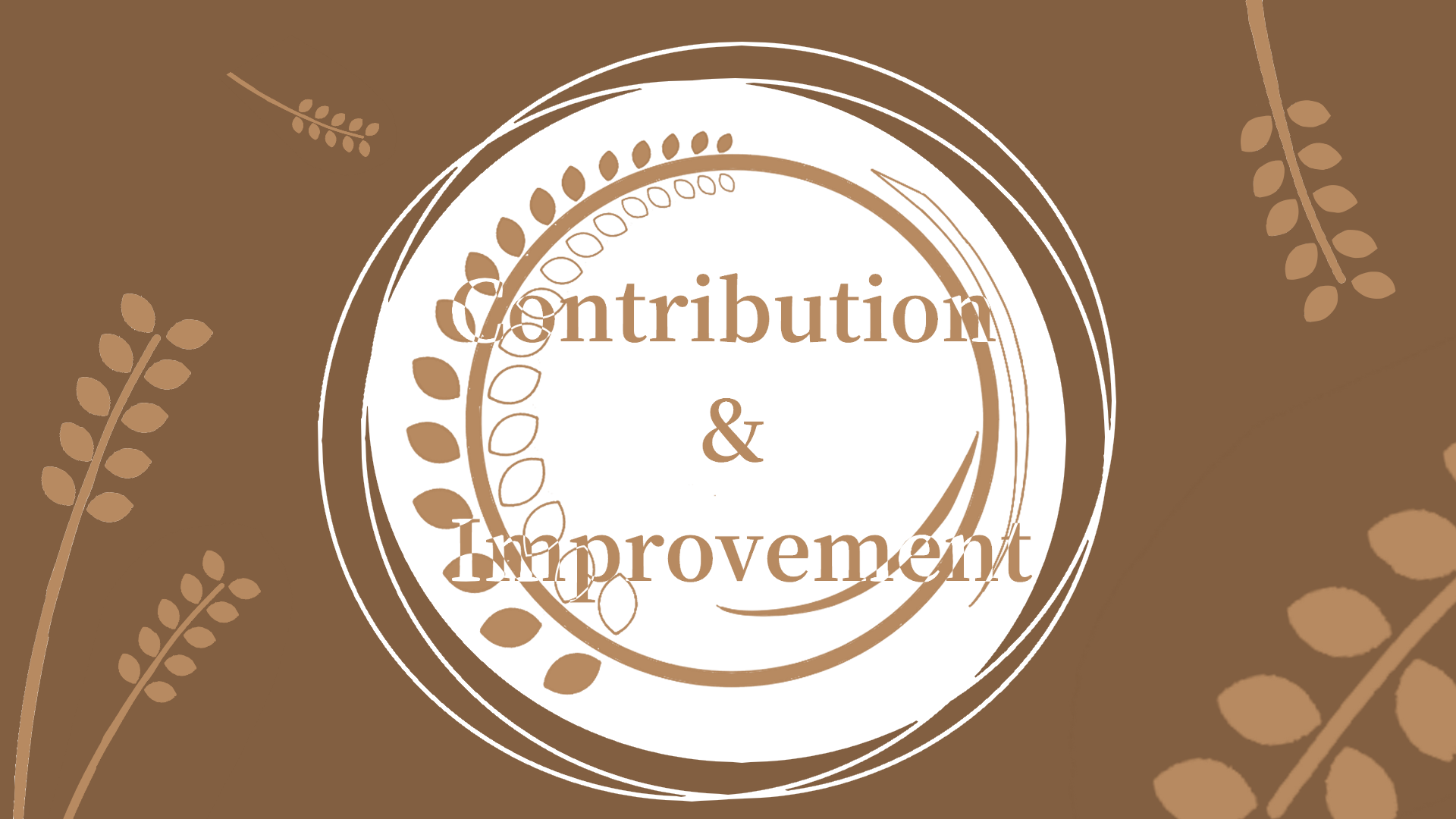 We modified BBa_K2141000 by adding an f1 ori and replacing the T7 promoter with the PR promoter, so that it can be expressed in the of E. coli, but also in Bacillus subtilis (Figure 1). 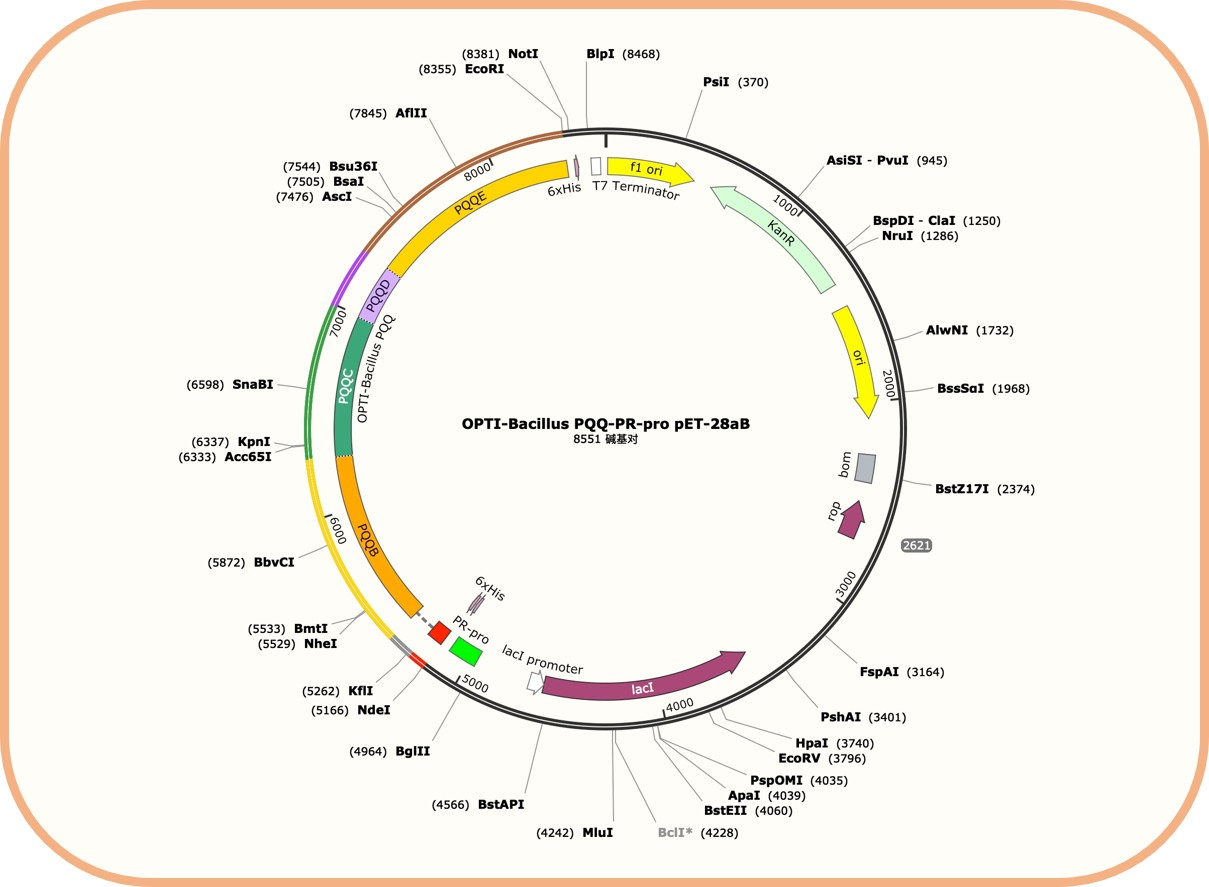 Beside our team, a lot of previous iGEM teams aimed to turn waste to treasure. Such as 2019 iGEM team_ CAU_China decomposed rice straws,used the saccharified liquid to culture E. coli which can produce Astaxanthin, 2020 team_NFLS decomposed cellulose to produce glucose and afterwards employ microbial fuel cells to generate electricity.