Our project (click design for detailed information) integrated at most five reactions within a system. Each reaction in the system is interrelated by metabolic or regulatory pathways. Integrated with the systems, the Pichia pastoris GS115 can express target products which are separated and applied with our hardware. We will prove the validity and feasibility from the following three aspects including construction, expression and application. Every system is composed of dye and perm device as well as decolorization and straightening device, constituted of several parts. The construction process shall be divided into two parts: first connecting the parts to build devices, next assembling devices into systems. During this process, we chose seamless cloning of homologous recombination at the beginning and turned to enzyme digestion and ligation, finally getting the expected result through the latter method.

In the initial stage of construction, we adapted seamless cloning of homologous recombination. Unique homologous sequences at front and rear ends of joining parts were designed based on Gibson assembly seamless cloning principle. After PCR, the parts underwent recombination reaction in the recombination enzyme system from some companies. Unfortunately, the products of ligation fell short of our expectation and we hardly found any explanation to this. Later, the restricted enzyme and T4 ligation enzyme were used to construct the devices, which is a less efficient way of construction. Most devices and a few systems were successfully constructed and we will continue to complete our work in the future. More details please click here

The constructed devices and systems were transformed into pichia pastoris GS115 and expressed. We added α-factor as the signal peptide in front of the functional genes for extra-cellular secretion but ended up unsatisfactory. The signal peptide was removed for intracellular expression and we got ideal result, with most protein successfully expressed. The activity of two kinds of enzymes were measured.

In order to express the genes at the right time, we introduced a Xylose Responding Regulation System. The system includes two promoters: the constitutive promoter Panb1, applied in the dye and perm devices and could be inhibited by repressor ROX1[4]; and the xylose induced promoter Pynr071c[5], applied in the decolorization and straightening devices. And the two promoters have been proved that would express in Saccharomyces cerevisiae, so we try them in P.pastoris.

When it comes to the application of our products, we should ensure the theoretical basis of our pathways. Furthermore, to put it into the real world for use, we need the support of hardware. In this section, we introduce these two aspects.

The pigments can be used to dye

Before our experiments, indigo and curcumin had been researched in dye[9][10].Then we had researched a lot about dye with the three pigments. We dyed the hair successfully and compared it with the hair dyed with the traditional chemical way. Please refer to result for more information.

The Color of Hairs Can Be Faded

In our design, we have gained information from papers that lipoxygenase can fade the color produced by lycopene[11], curcumin reductase can fade curcumin[12], and indigo can be faded by laccase[13]. We also finished some experiments to prove these enzymes can work as we thought. (Results)

The Short Peptides Can Be Used to Perm 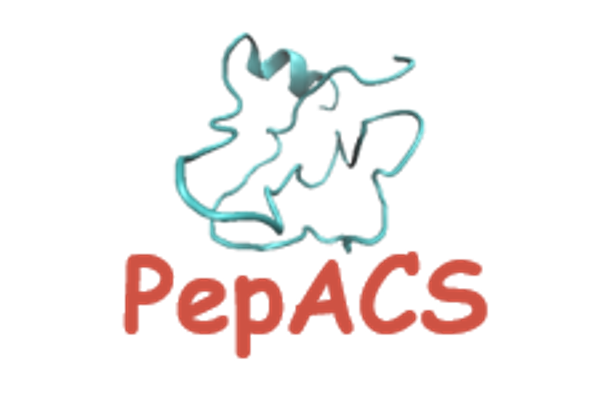 We have known that traditional perming ways use strong allergen to open the cortex of hairs. To change and improve this, we designed a new short peptide PepACS, consisting of PepA, PepC and a human lung protein surfactant B called SPB, as calculated and optimized by modeling. The peptide is small enough to enter the cortex through the cuticle and form re-conformed disulfide bonds with α-keratins, thus changing the shape of hair[14]. We also designed some experiments to prove it and more information please refer to result.

Use Our Products in Real Life

For the use of our products in reality, we have designed two main apparatuses. The fermentation bottle is used to produce pigments and short peptides. And the dyeing comb is used to change the color and shape of your hairs. With the help of them, you can finish the process of perming and dyeing. Please refer to Hardware for more information. Hmm…I can hardly pick out any flaw in this part, what about you? Here is another thing I really care about—the safety of the products! Don’t you worry about whether the products of this team can cause cancer or do damage to hair like other hairdressing products in the market?