To detect the molecule C4-HSL, a QS system signal molecule, that is secreted by Pseudomonas aeruginosa, we designed two approaches. One is using aptamer to test C4-HSL molecules, the other is using lateral flow assay to make our test paper, these approaches can be beneficial to later teams. Furthermore, we tested part BBa_K3251001 designed by 2019 iGEM Michigan team.

Our first contribution was that we found a new way to recognize the quorum sensing (QS) molecule. aptamer was a single strand of DNA, it can conjugate with molecules specifically and change the structure of the molecule, so we utilized this function and modified an aptamer to detect C4-HSL.


Beforehand, almost none of the projects used aptamer to test QS molecules, they were based on transcription factors for the detection. For example, in 2020, team Tsinghua used engineered E.coli to sense the QS molecule BHL from P.aeruginosa biofilm, in 2014, team Tokyo_Tech used modified E.coli to recognize 3O-C12-HSL and C4-HSL, and in 2011, team Northwestern used LasR and RhlR protein complexes as transcriptional factors for detection.


Since QS molecules in P.aeruginosa were too similar that they can activate each other's QS circuits, they did not have good orthogonality.(as shown in figure 1). However, our result can be more accurate as aptamer has brilliant specificity to the molecule. 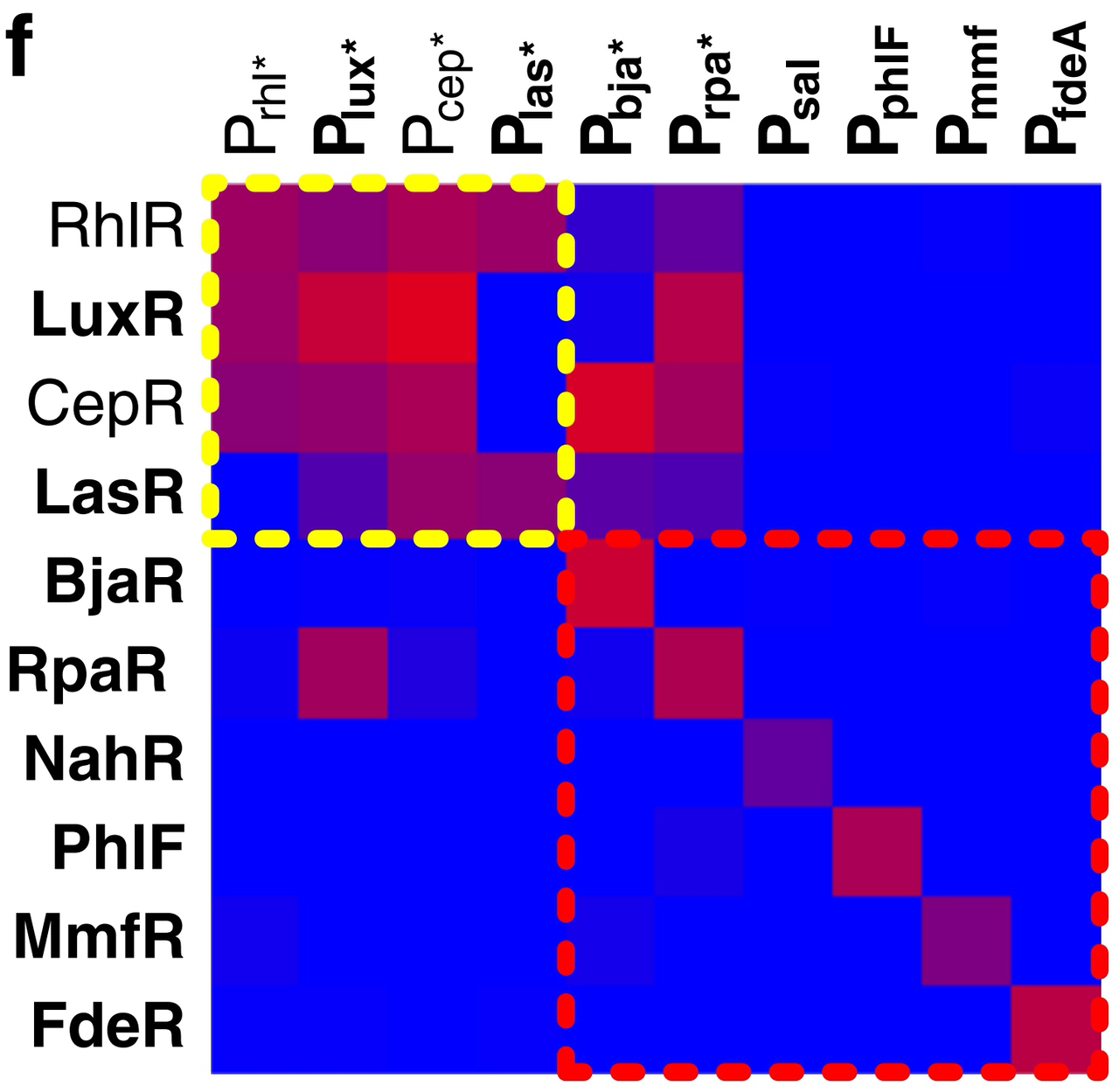 Fig 1. Characterization of signal orthogonality among all ten channels

Heatmaps represent the fold change of fluorescence before and after induction(Du et al., 2020)

Moreover, Natural TFBs often did not meet real-time detection requirements owing to their slow response times and inappropriate dynamic ranges, detection ranges, sensitivity, and selectivity. Furthermore, designing and optimizing complex dynamic regulation networks was time-consuming and labor-intensive. Using a transcription factor-based biosensor would consume several hours, but using aptamer solely consumed 20-30 minutes for detection. (Characterization of signal orthogonality among all ten channels. The fluorescence of each receiver cell was measured by flow cytometry. Heatmaps represent the fold change of fluorescence before and after induction)

2. An improvement for the construction of aptamer based lateral flow assay

Secondly, we designed an approach to make an aptamer-based lateral flow test strip for detecting C4-HSL molecules (figure 2). This model of test paper would be useful for any fabrication of aptamer-based lateral flow assay. Many teams in the past iGEM competition have used the Lateral Flow ImmunoAssay(LFIA) as their hardware to reach their goal for detecting varies of targets. Aptamer-based lateral flow assay(AFLA) has recently been brought into focus for it can turn the aptamer into a simple and relatively cheap product that can be applied in the real world . For instance, team Great_bay SCIE designed such a device for detecting mushroom toxin in 2020 iGEM competition(see their hardware at hardware of GreaBay_SCIE 2020) . This year we also constructed an aptamer based lateral flow strip for C4-HSL detection successfully and explored the methods of how to construct the strip, which we did not find the detail protocol in the past iGEM team. So here we proposed the complete protocol of test strip preparation and construction.We hoped it can inspire the later iGEM team.

First of all, since our device was based on the competitive method(know more about method in proof of concept), figure 2 generally demonstrated the principle of the method. 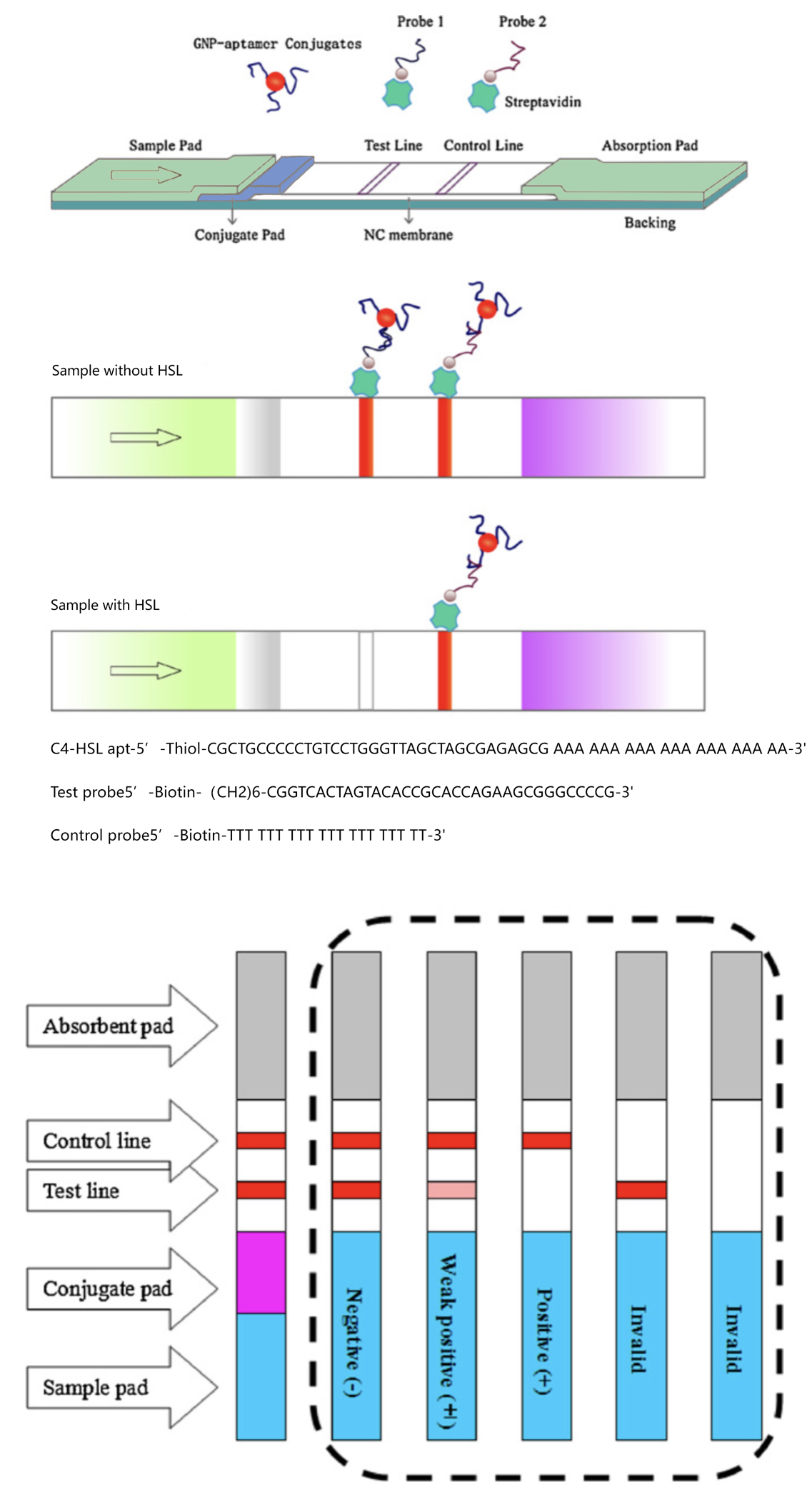 Fig 2. The design of aptamer based lateral flow strip using a competitive method

Our test paper was composed of 6 main parts:

The protocol of preparing the strip part of aptamer based lateral flow assay:


It was worth mentioning that during our experiment, the sample pad treatment fluid did not include BSA while we used OVA, however the results showed a deep background color(figure 3). After we did some research, we chose BSA to act as a blocking agent to decrease the non-specific adsorption. After adding BSA, the influence from the background colour was weakened (figure 4).

Fig 3. The test paper without BSA as blocking agent

Fig 4. The test paper with BSA as blocking agent


Overall our project provided a new way to detect QS molecule and designed an way to make aptamer-based lateral flow test strip which has guiding function for the future preparation of this test paper.

In the early stage of our project, we found a team who designed a biosensor that can detect the corruption of milk by sensing 3O-C6-HSL(https://2019.igem.org/Team:Michigan）. The biosensor concluded a luxR and pLux which can be activated by 3O-C6-HSL. They added an inducible IPTG promoter upstream to the luxR coding region and a yellow chromoprotein downstream of the luxR gene. This part allowed the inducible expression of luxR by IPTG with visualization by the yellow reporter chromoprotein(figure 5).

Since this project was also concerned with food corruption and AHL molecules, we wanted to do a test on this part and give us some hint about the biosensor based on transcription factors. Our experiment process was as follows:

Firstly, we have the part synthesized by the company with the pUC57 plasmid as backbone, then we transformed it into component cell E.Coli DH5α(figure 6). 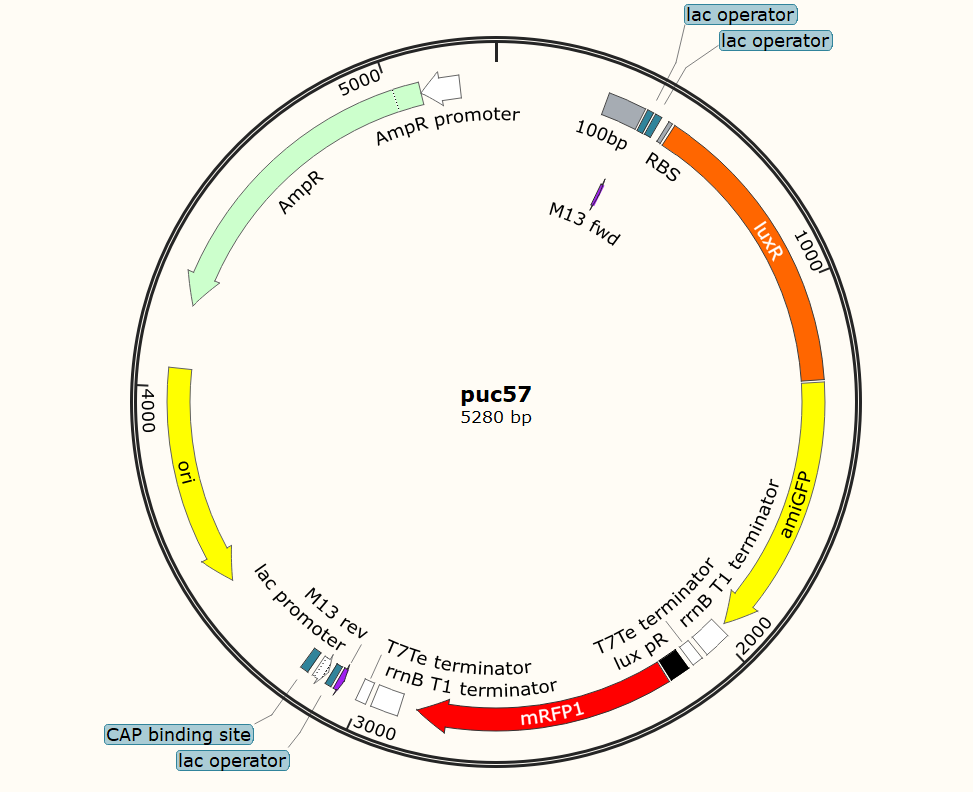 Fig.6 The plasmid of the 3O-C6-HSL sensing system

The experiment process was as follows:


2. Adding IPTG to induce the amiGFP. 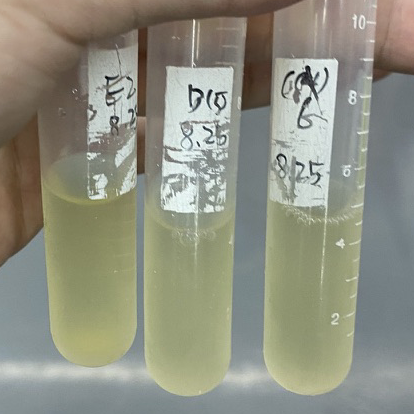 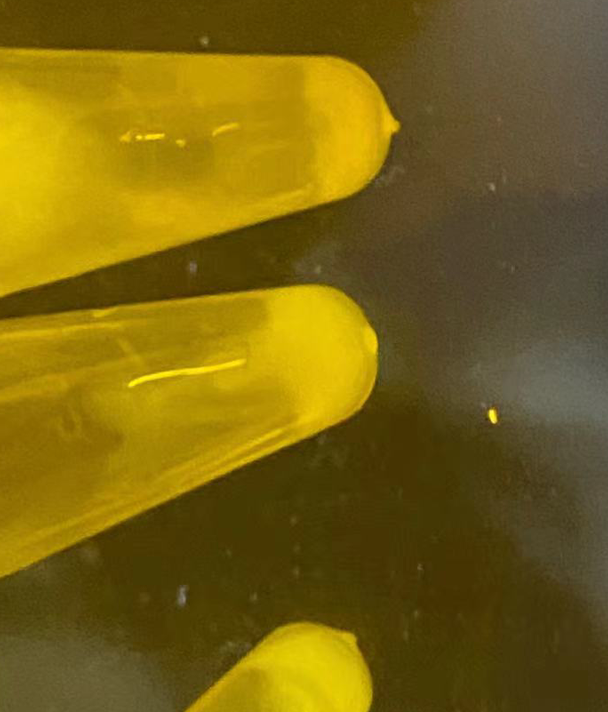 
In summary, we did not get a positive result on this part. Due to the time limit, we did not explore deeper of the reason, the problem could be at the design sequence or the test conditions.