Experiment
Liu Zhenpeng was the team leader of GCGS_China. He was the first person proposing the idea for our project theme: the detection of fish corruption. He outlined the entire project design process and actively provided documentation, which was of great help to stimulate and promote the team's brainstorming. He was also actively involved in experiments, such as those related to the aptamer, and is mainly responsible for characterization.

Luo Xi participated in experiments including both aptamer-related experiments. He took an active part in providing literature references. He donated his time and vigor to expressing useful ideas when the project was facing challenges. Thanks to him, the team members had a deeper understanding of the food spoilage detection process.

Huang Siyuan was responsible for the design of test strips. He participated in some transcription factor experiments. Also, he helped us complete the model part of our project.

Product
Hou Xinyue was responsible for the product design of test strips related to the aptamer. She participated in the experiment. She investigated the principles of the competitive test strips and designs the following experiments.

Pan Yu was responsible for the product design of test strips. She had done loads of work in designing the three-dimensional real product of our sample collecting tube. Participated in the experiment.

Peng Jialong was responsible for the product design and production of test strips. He had done loads of work in package design for the real product.

Shen Jizhe was responsible for the model construction of hardware for the real product. He participated in the experiment part of the product. He investigated the principles of the competitive test strips and designs the following experiments.

Human practice
Wang Yunxuan was one of the team leaders of GCGS_China. She led team projects with great passion and spirit. She had the duty of organizing and maintaining specialized teamwork, including the organization of online meetings. She developed plans for the Human Practice part in social research and data collection for referred questionnaires. Meanwhile, she contributed a lot to experimental implementations and designs. She participated in almost every experiment part of our project.

Mai Mai was one of the main members responsible for interviews and data analysis for questionnaires. She helped the team communicate and negotiate effectively with the target companies and other teams. Furthermore, she came up with ideas about transcript factor experiments, based on the achievements made by previous IGEM teams. She contributed a lot to the advancement and improvement of our project.

Zhu Yitong was the main person in charge of promotion video production. She was responsible for scriptwriting, writing lyrics, shooting, and editing. As the main source of technological support and a manager of Online Article Education, she operated our team's account of publicizing platform and implemented educational activities for middle school students. She successfully finished her task eventually.

Li Mingliu was mainly responsible for art design and video editing. She also provides ideas in proof of concepts based on fluorescence theory and truncation principles. At the same time, she was in charge of course design and the following preparations for the health education part, making coursewares and consulting with specific directors.

Primary PI： Jun Long
He was the organizer of this project. He provided us with technology and reinforcement support. He facilitated us in conducting educational activities. Also, he provided school resources for the whole project, especially for experiments.

Instructor: Zhuyan Lv
As an instructor, she devoted herself to the whole project design and implementation. She instructed us during all experiments including aptamer-based and transcription factor experiments, as well as model design and product implementations. These instructions included: the use of special experimental facilities and notices in all experiments. When we were facing puzzling situations, she was the one who helped us and gave us advice. She organized and followed up on the project. She communicated with our school teachers about the use of facilities and health education matters.

Advisers
He Zhao
She was responsible for tutoring at the beginning of the project. She taught us how to search for literature documents in various ways. She provided us with useful knowledge in the field of synthetic biology. In addition, she organized accommodational affairs during the experiment schedule for the team members.

Zhi Sun
Dr. Sun was one of the most important characters played in our projects. He gave us advice on the overall process of the project. He contributed to the project approval process, experiments, and model design. He helped us fill the gaps and weaknesses in our project by applying his great intelligence and academic background. 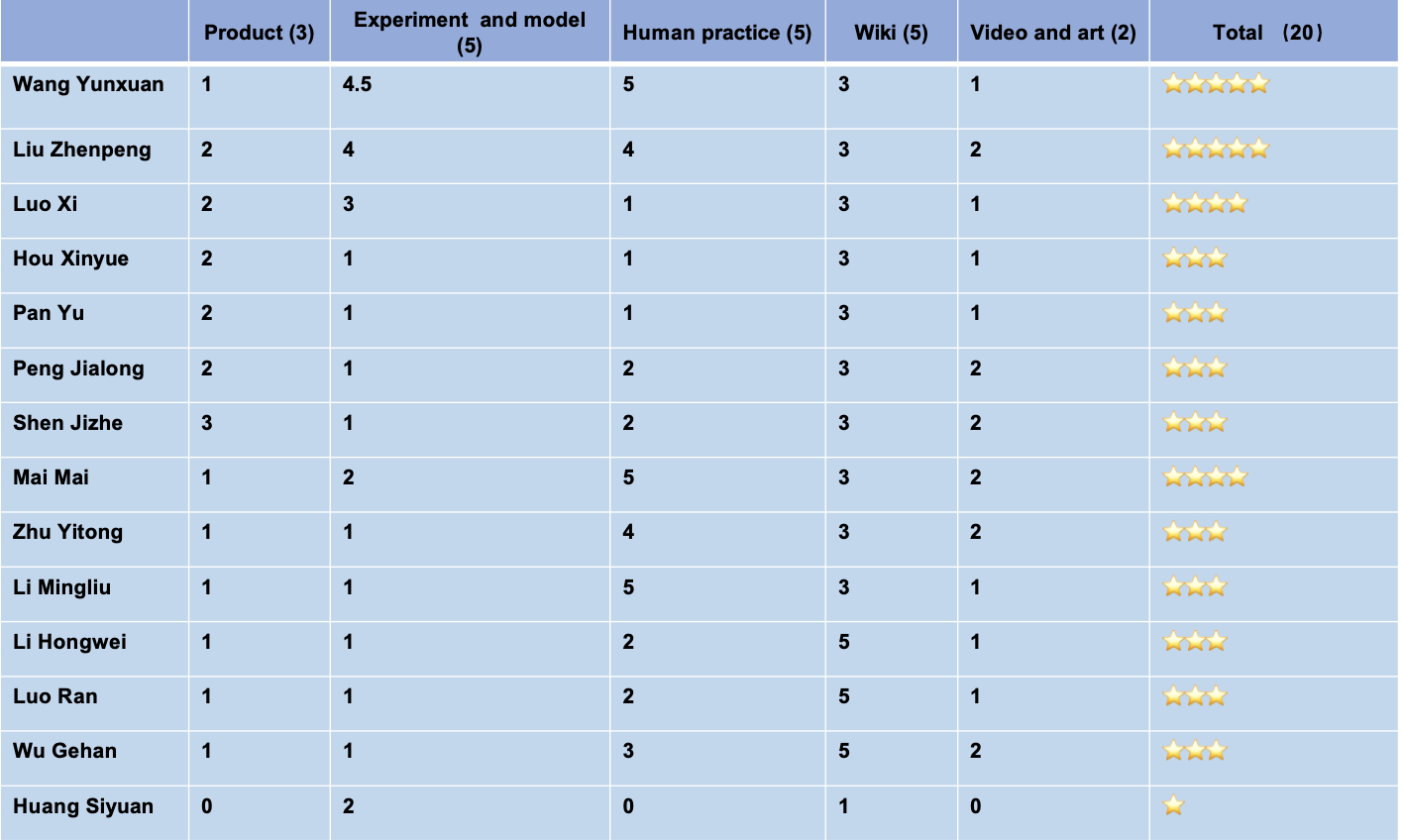