The title of our education is-"Education—Five classes will take you into the most amazing biology". The reason why we decided to do education is: Synthetic biology is a very cutting-edge new subject in biology, and its popularity is very low. We hope that more people, especially middle school students of our age, will understand the origin, goals, development status and prospects of this subject. At the same time, our team hopes to cultivate the scientific spirit of the new generation, establish a correct scientific view, and explain bioethics to them. This is also the purpose of our activities.

The design of the education course is as follows: five lessons, each 60 minutes, will be recorded and posted on social media and video websites (except for debates). The target audience is all online people interested in biology.

The course The main content includes the introduction of synthetic biology, molecular biology, bioethics, debate competition (the third class, held offline at the school, and participated by junior high school students in our school), food safety science popularization. The specific content distribution of each class is as follows:

The third class: The development of synthetic biology is inseparable from the background of bioethics. It is very important for people to establish correct values of life science research. This lesson starts with the ethical issues in the research process of different life sciences, and explains the development of life ethics and the rules and laws involved.

The fourth class: This is an interactive lesson. We will organize those involved in the curriculum to join a mini seminar as well as debate sessions to give debate on " Ethical issues in synthetic biology" to the mini Symposium "whether live experiments of animals are forbidden more than good or more than good".

The fifth class: Microbes are one aspect that is involved when doing the vast majority of experiments on synthetic organisms. In this lesson, we introduce the classification, characteristics of microorganisms and their roles in synthetic biology, and we also show with some examples the role of microorganisms.

Here are some screenshots of the online course 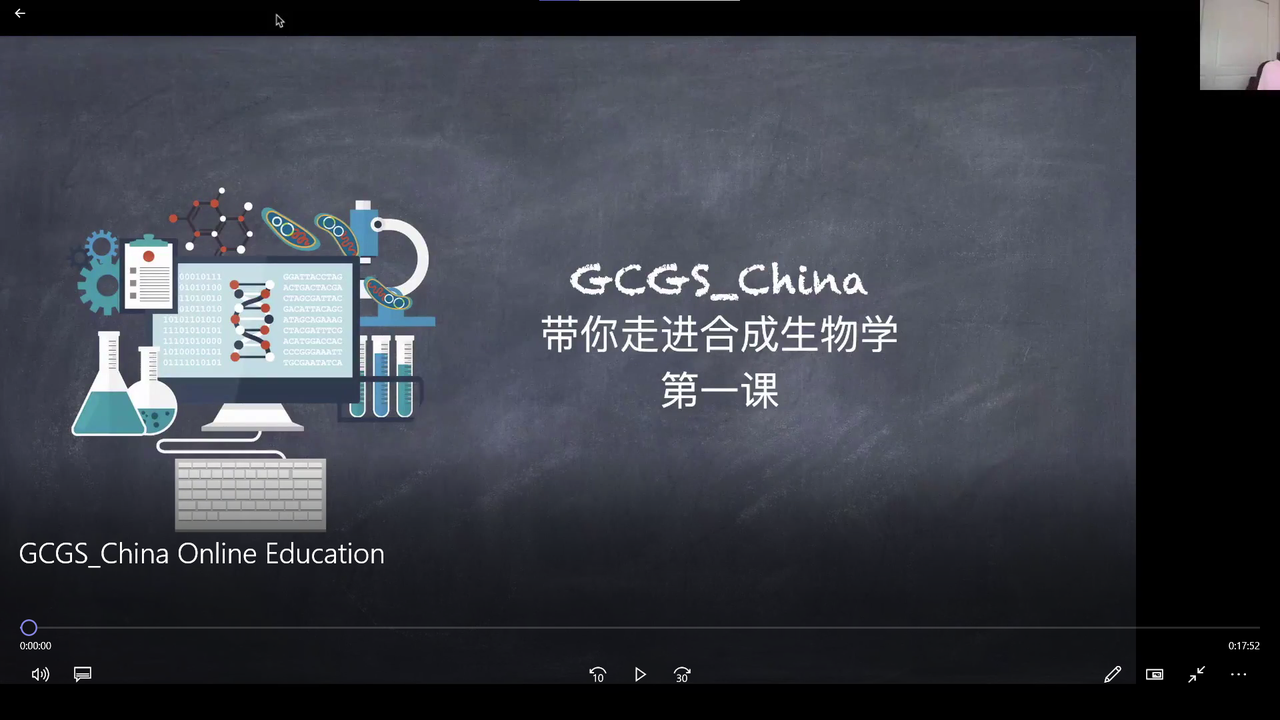 Social media communication
Furthermore, we set out to build our team WeChat official account,”GCGSigemers”. The WeChat official account is a social media communication channel that can include graphic and video information. Building a team official account is equivalent to creating an account that can publish related articles in the name of the team. Because GCGS-China is the first year to participate in IGEM, our school has always paid great attention to inheritance. We want to start with us, and carefully record the project process every year and also play a role in popularizing science for the public who care about us. As mentioned in the previous content, we found in the interview that the government has expectations for the effect of food safety knowledge promotion, and the results of the questionnaire also revealed that many people would like to learn more about food safety. In view of our hope that the content of the post is relevant to the project, we set out to write a simple popular science article "About the Corruption of Fish...". Here are some screenshots of the content of this article:

This short article introduces the theme with a question: "What do you want the appearance of fish when buying fresh fish?" It uses the data obtained from the above questionnaire to introduce the bacteria behind the scenes, which is the bacteria we studied，Pseudomonas aeruginosa! Later, we introduced our identity, our project, and attached our promotion video "fish hola!". Some interesting Chinese memes have been added to the full text to enhance the interest of the article and make readers more willing to learn about us. Finally, our article was read by 759people, 50 people gave a like, and 28 people clicked "wow" to express their willingness to share with friends. 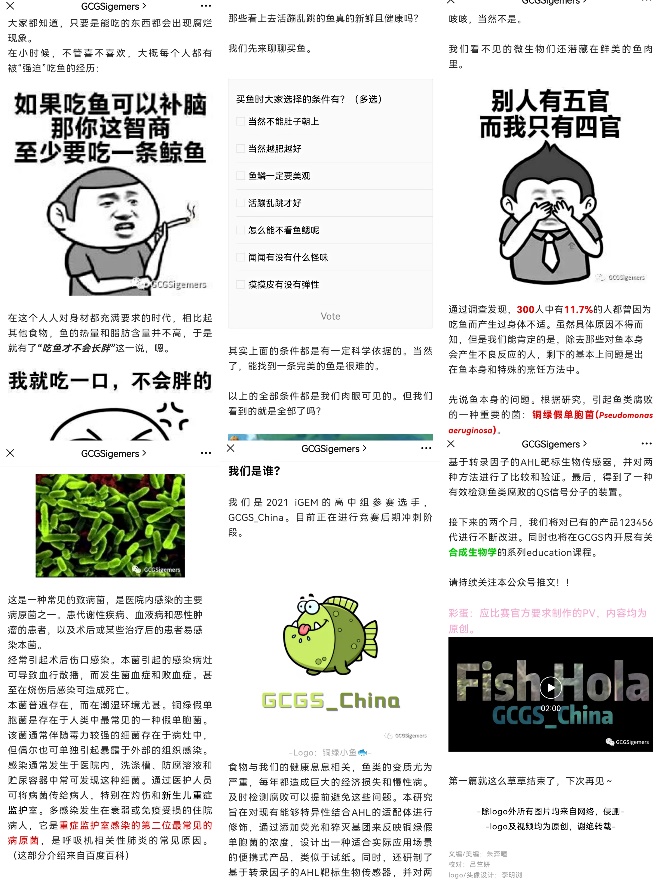 On Oct.18th, we prepared an offline course for the students in GCGS junior high school. We cooperated with Chen Taoyue from GreatBay_SZ to introduce synthetic biology to those students. 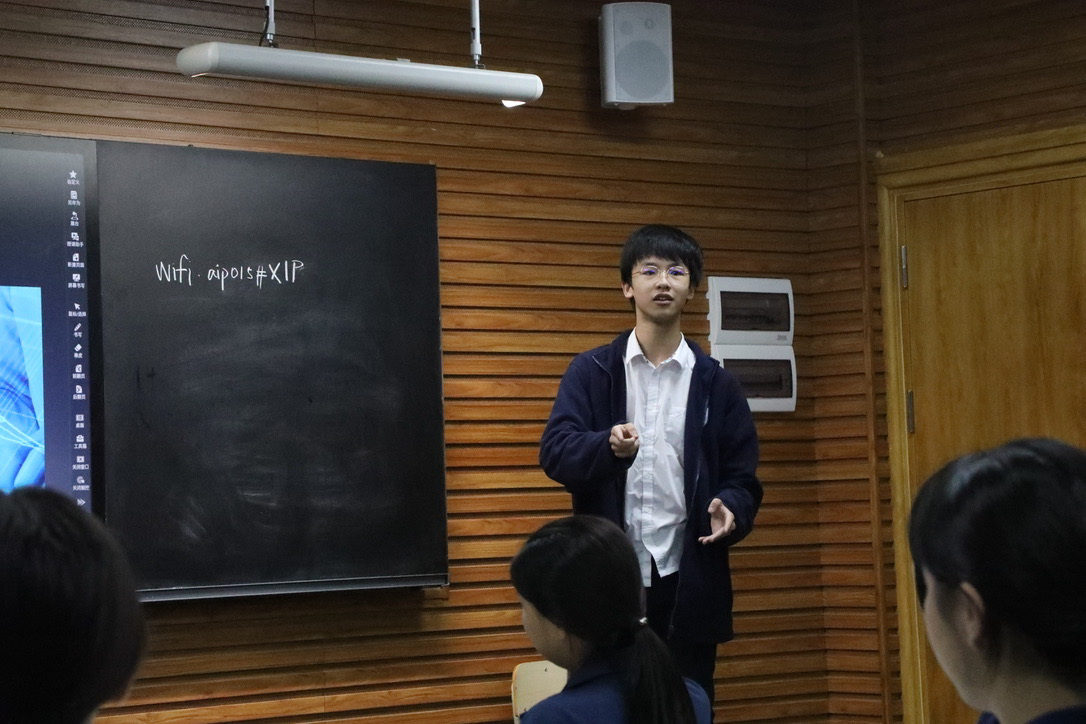 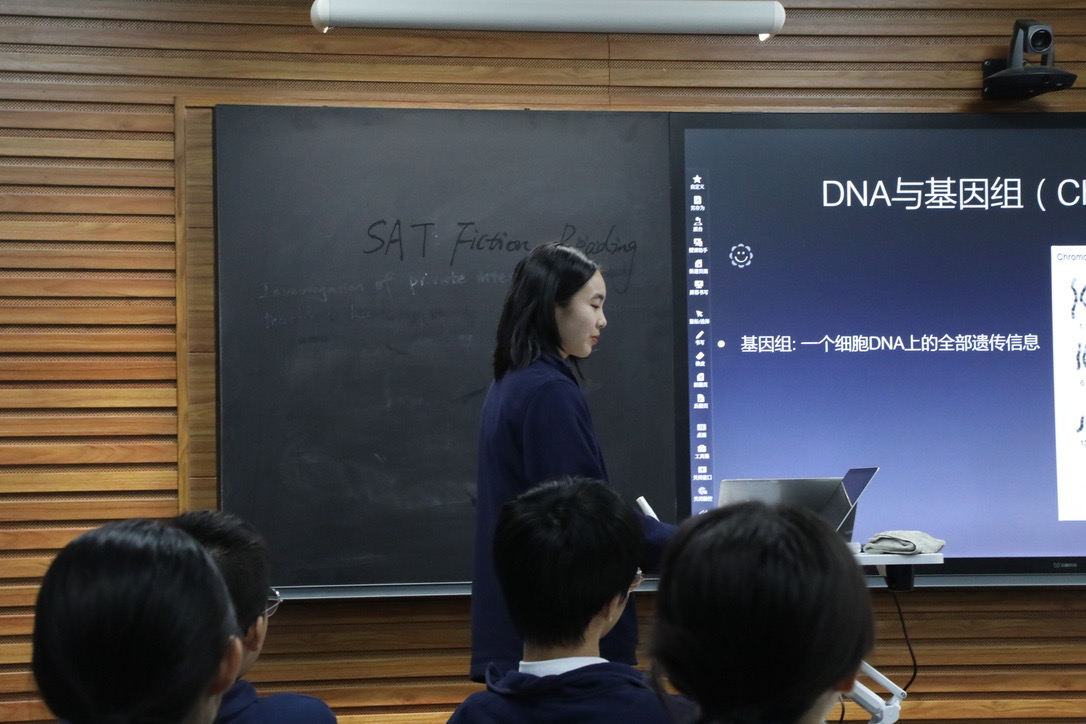 (picture of teaching: Liu Zhenpeng and Zhu Yitong from GCGS_China)

In the beginning, we lead in with DNA, including how people started to inquire about DNA, and what we have done in exploring DNA now (Human Genome Project). 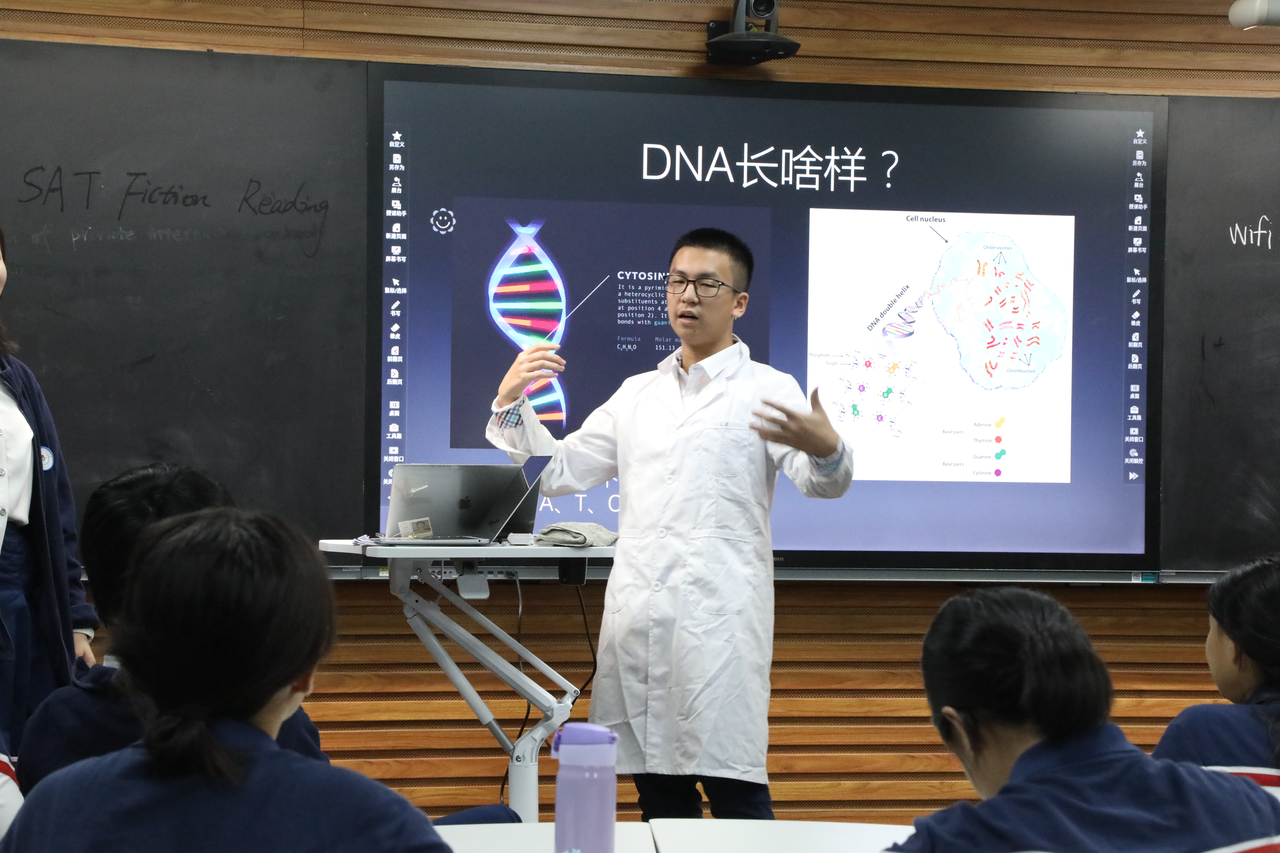 Then into the Central Dogma part, which is the base of life. Next, we went to the part of gene editing. 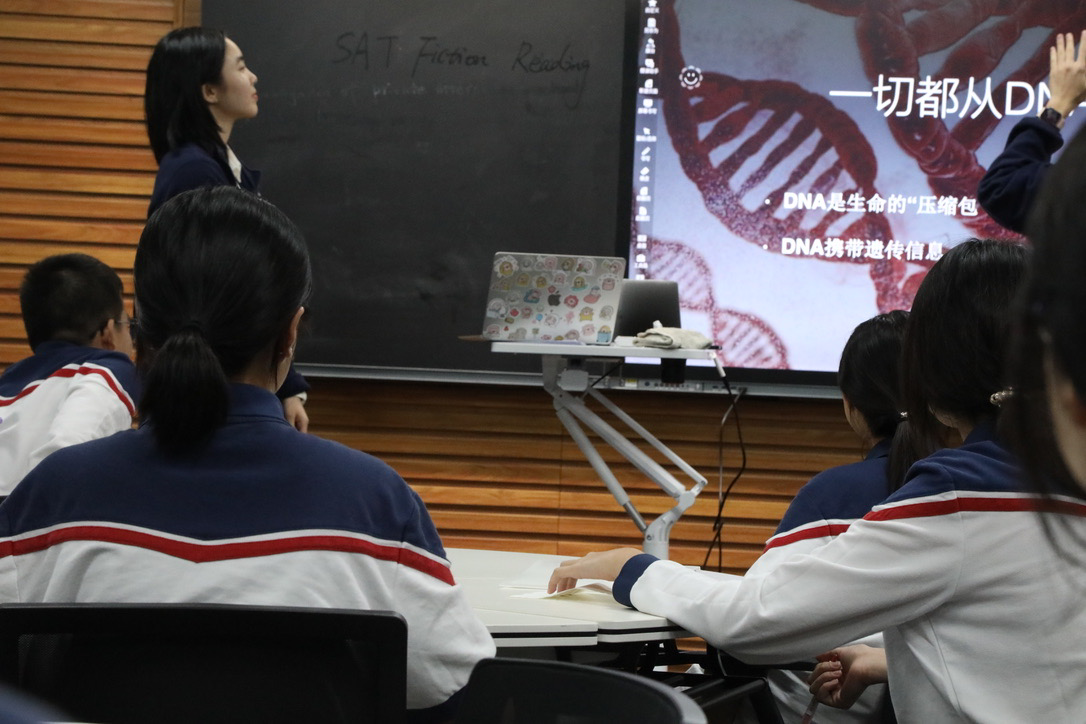 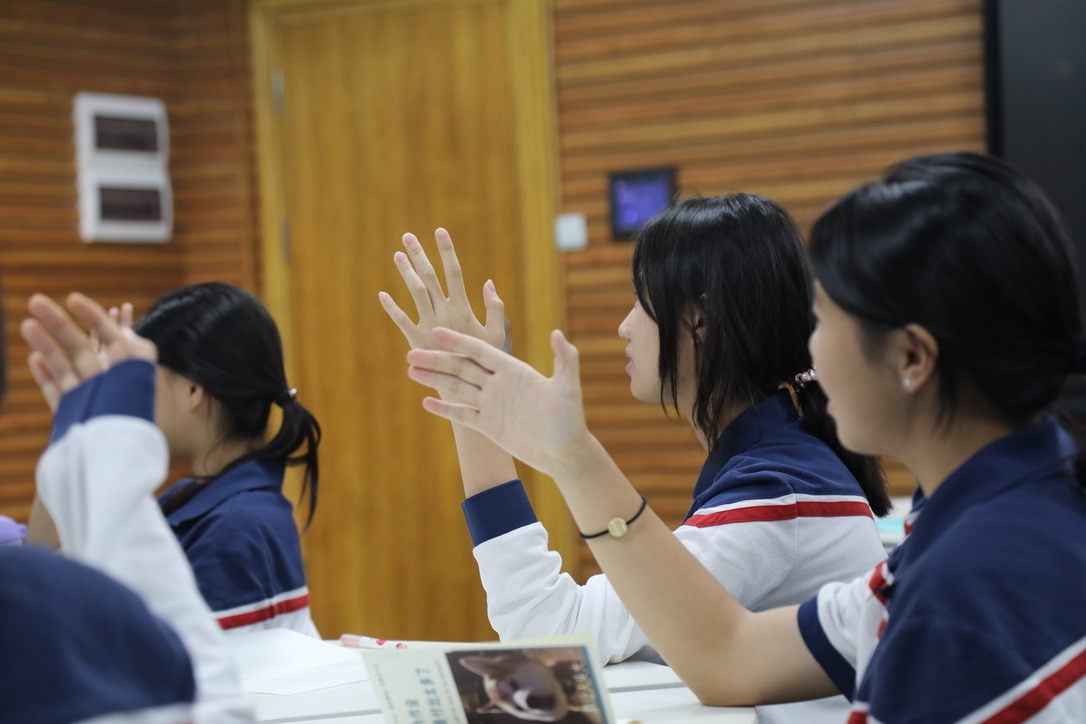 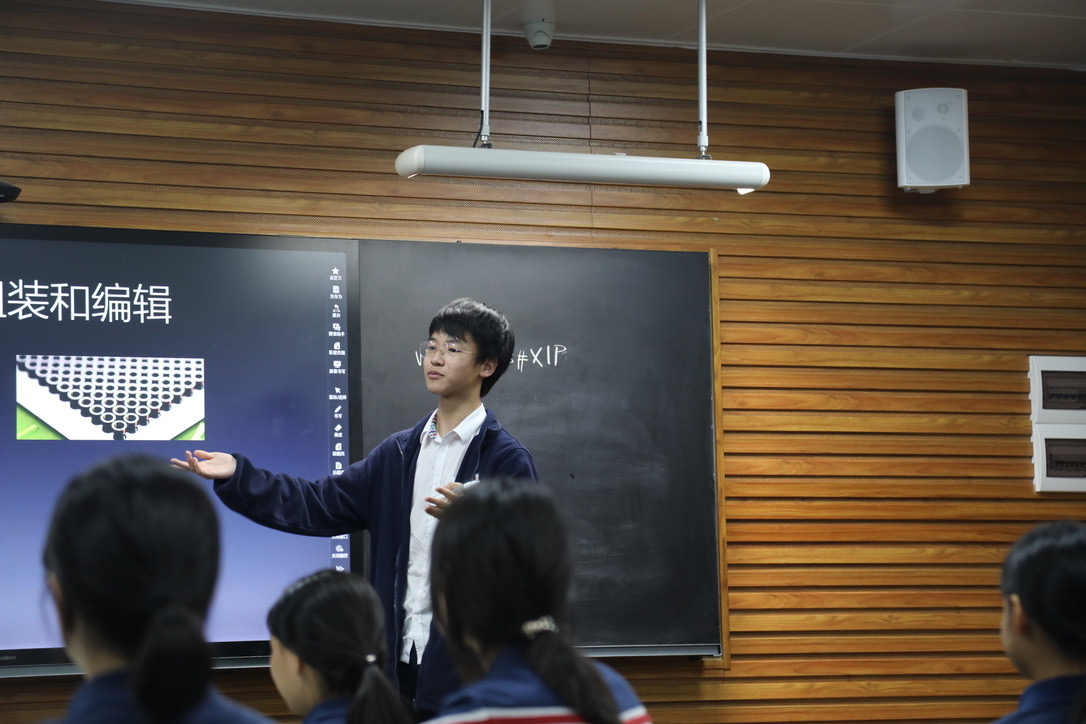 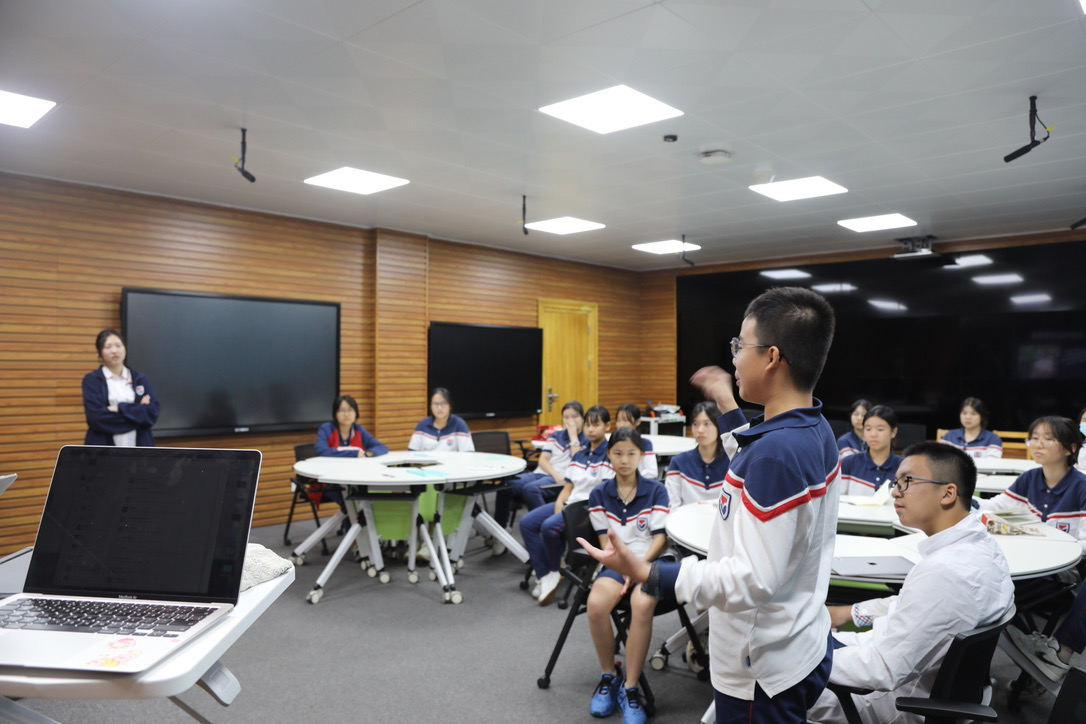 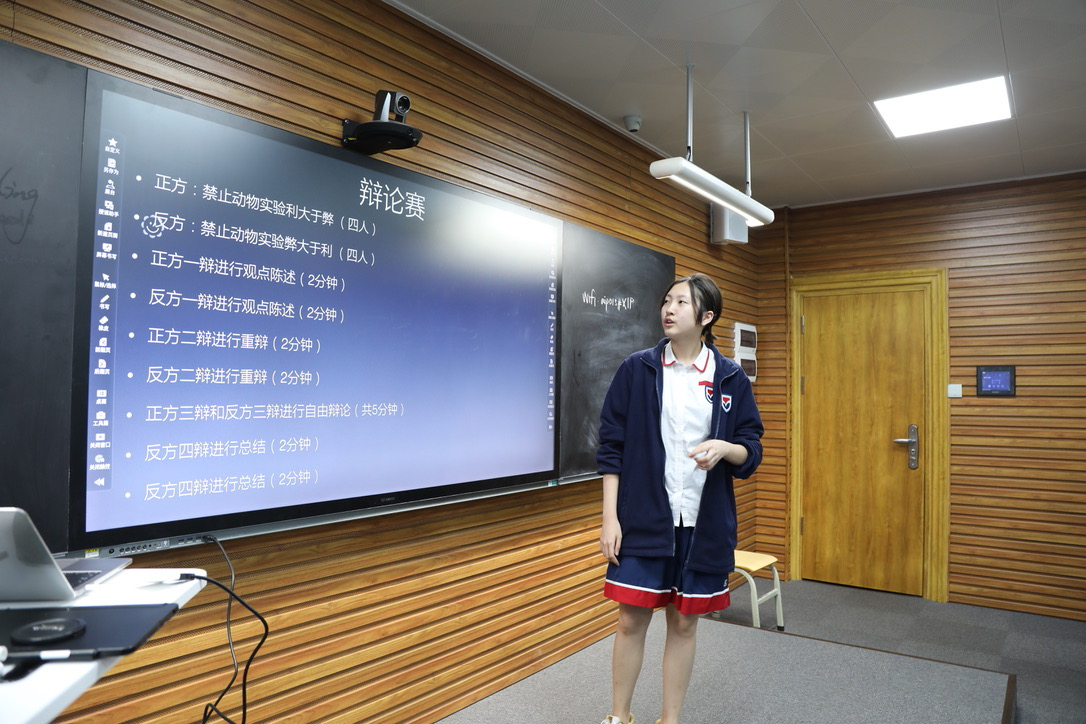 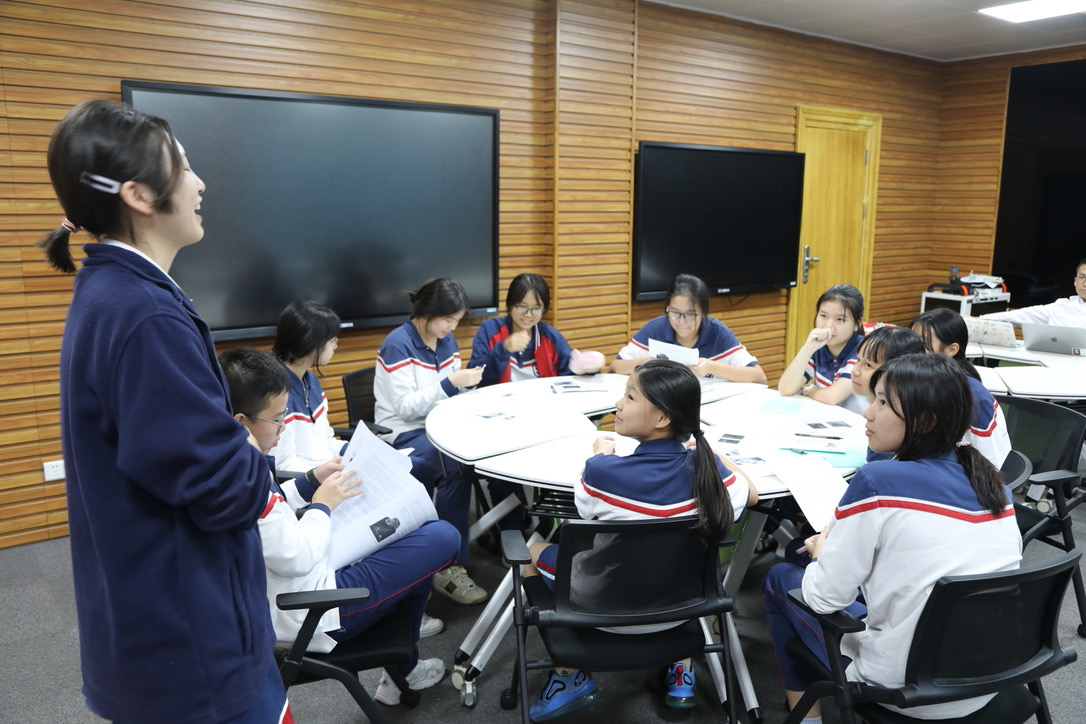 Debate activity
At last, we also design a debate competition activity, which is presided over by Mai Mai and Li Mingliu from GCGS_China. The topic is: Does banning animal experiments do more advantages than disadvantages? 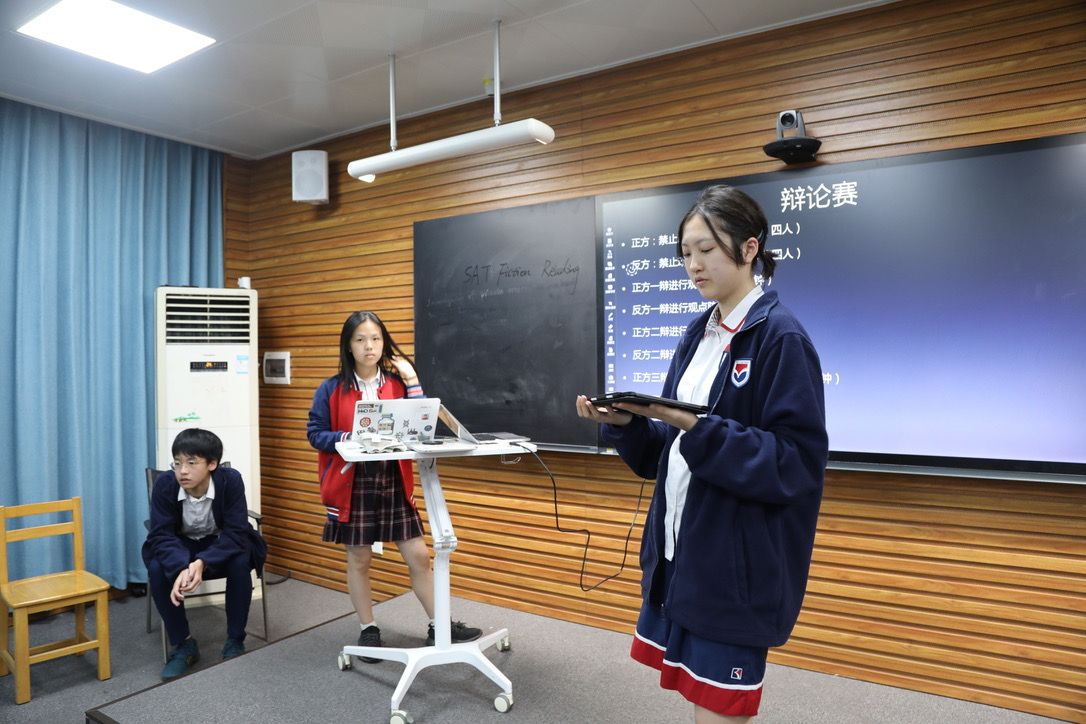 After introducing the concept of synthetic biology, we, and junior high school students with a passion for living organisms, had an intense discussion about many biotechnologies, such as the production of artemisinin by Escherichia coli, and an imaginary hypothesis, such as " one day humans can also carry out photosynthetic action ". We surprisingly found that current junior students had a much wider knowledge base than those of the same age that year. Mid-course we introduced a title: support for or against animal experimentation as today's interactive debate question, whereby junior high school students automatically join their accredited side, following a ten-minute preparation based on the information we provide, we assisted in answering. As the debate began, their thinking was not divergent and their voice was slightly disinhibited, but as the atmosphere gradually moderated everyone to be open and articulate their views, reasonably rejecting each other's views, it was reassuring to us. 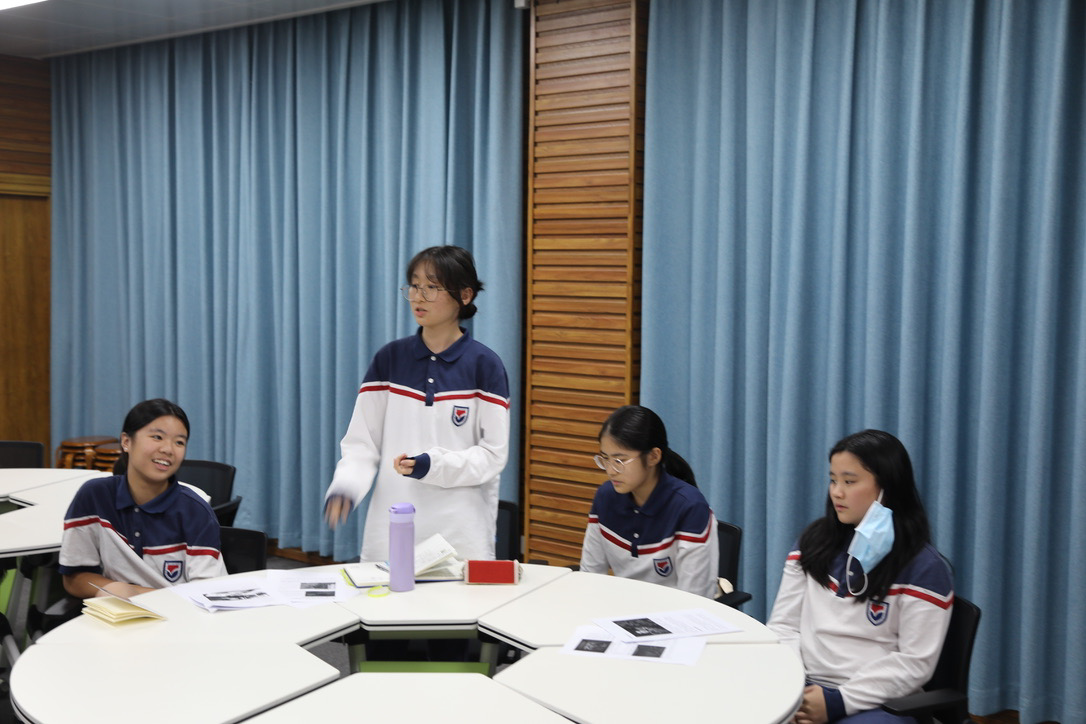 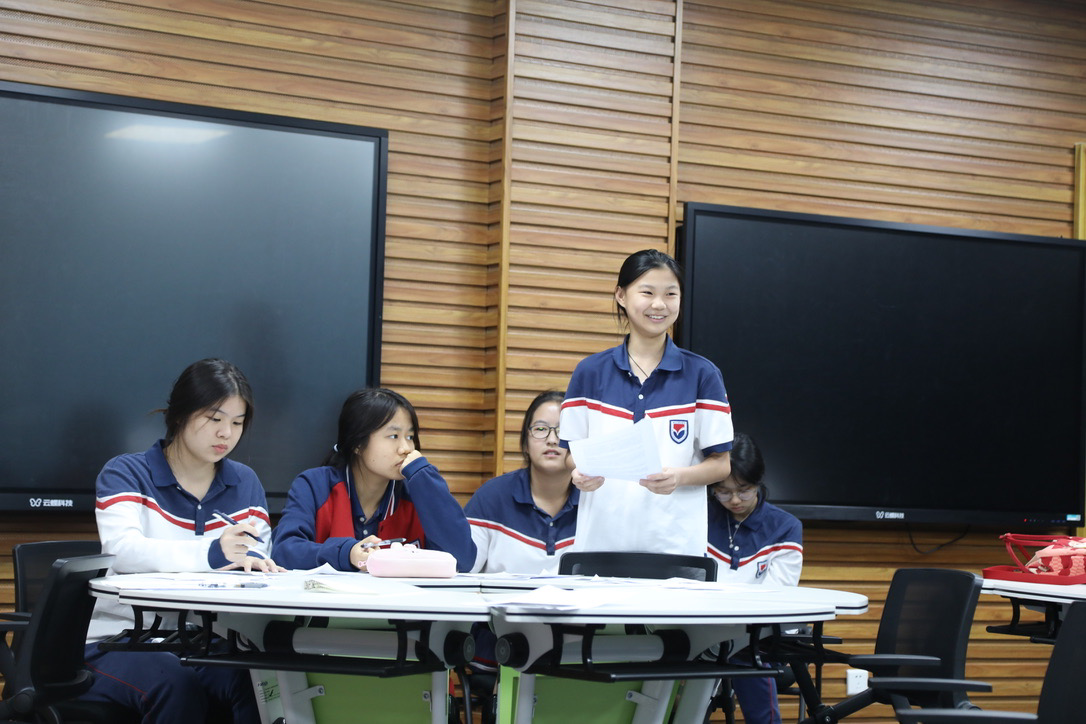 Cons：The prohibition of animal experiments does more harm than good

Finally, we introduced our program to junior high school students, as well as many of our favorite iGEM's previous years' projects, with a very dramatic field reverse and everyone expressing great interest in synthetic biology.