GAME OVER Click to Restart
Victory
Time 10:00
Not compatible with Safari 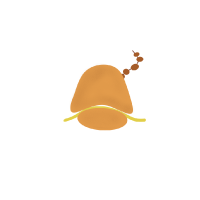 Ribosomes are minute particles consisting of RNA and associated proteins that function to synthesize proteins. 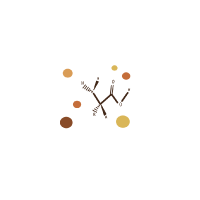 Amino acids are small molecules that are the building blocks of proteins. 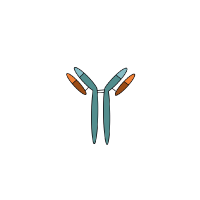 An antibody is a protein produced by the body's immune system when it detects harmful substances, called antigens. 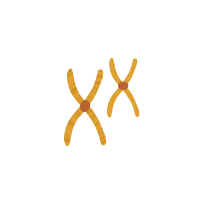 A structure found inside the nucleus of a cell. A chromosome is made up of proteins and DNA organized into genes. Each cell normally contains 23 pairs of chromosomes. 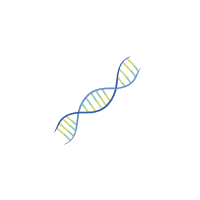 The molecule inside cells that contains the genetic information responsible for the development and function of an organism. 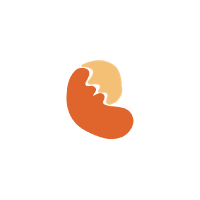 An enzyme is a substance that acts as a catalyst in living organisms, regulating the rate at which chemical reactions proceed without itself being altered in the process. 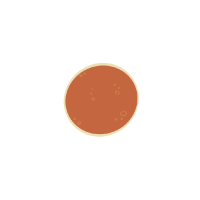 A lysosome is a membrane-bound cell organelle that contains digestive enzymes. 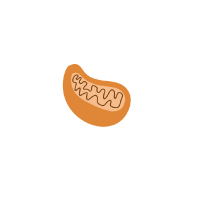 Mitochondria are membrane-bound cell organelles (mitochondrion, singular) that generate most of the chemical energy needed to power the cell's biochemical reactions. 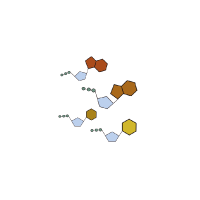 A nucleotide is the basic building block of nucleic acids. RNA and DNA are polymers made of long chains of nucleotides. 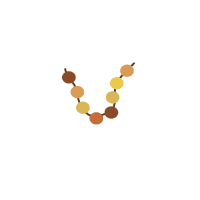 A protein is a naturally occurring, extremely complex substance that consists of amino acid residues joined by peptide bonds.