The Sustainable Development Goals (SDGs), illustrated in Figure 1, address global environmental, social and economic challenges. As the future for synthetic biology research and innovation, it is important for us to participate in conversations discussing the global issues to help develop solutions towards meeting the SDGs.

Our project aims to develop a way to desalinate seawater for agricultural use in an economically and environmentally sustainable fashion. The freshwater shortage will become a crisis for the entire world in the future. Unfortunately, many countries around the globe are already experiencing problems.

Of all the water sources on our planet, only 2.5% are freshwater, while the rest is saline. Of all the freshwater resources, only 1% of it is available to us, whereas the remaining amount is bound in glaciers and snowfields [1]. Today, farming alone accounts for almost 70% of the water withdrawals, putting major stress on the freshwater sources at our disposal. With a constantly growing population, the need for freshwater for agricultural use will only increase.

To solve the freshwater shortage, desalination is becoming the primary, if not the only, freshwater supply in coastal countries like Saudi Arabia, Bahrain, Israel and Egypt. According to the World Data Lab, 55% of the total freshwater pool in Israel originates from desalination.

However, the conventional desalination methods have a high consumption of non-renewable energy sources, causing them to leave environmental footprints and be exclusively accessible to wealthier countries and industries. Furthermore, the freshwater transport to the water-scarce coastal cities has high energy costs, making the freshwater very costly for the locals to purchase [2]. In addition, the CO2 emissions during transport cause additional environmental footprints.

To get further knowledge of the freshwater crisis, we consulted Sara Ahmed, Ph.D. in Environmental Sociology, who is currently based at the Centre for Water Research Indian Institute for Science Education and Research (IISER) Pune, India and can be seen in Figure 2 . She has great experience of working with the freshwater scarcity issue, we are convinced that our desalination solution could greatly impact developing countries. We learned from Sara that in India, a lot of investments go into the water cleaning industry, due to the hardness of the water in semi-arid regions of the country, such as Gujarat where Sara worked since 1992. To counteract this, a reverse osmosis system is utilized commonly by many households. An issue with this method is that it filtrates different types of salt, which includes the ones that can be beneficial for the human body. According to Sara, desalination plants today can create toxic waste products. Our project idea of using modified bacteria instead provides a more eco-friendly solution, and could be a good solution according to Sara, if it’s proven to be a functional system. Desalination plants also use huge amounts of energy, which costs a lot of money and thereby affects the people in parts of society with a low socioeconomic status the most. Our project proposes a solution that requires far less energy to desalinate the water so we are confident that it has the potential to improve the lives of many. 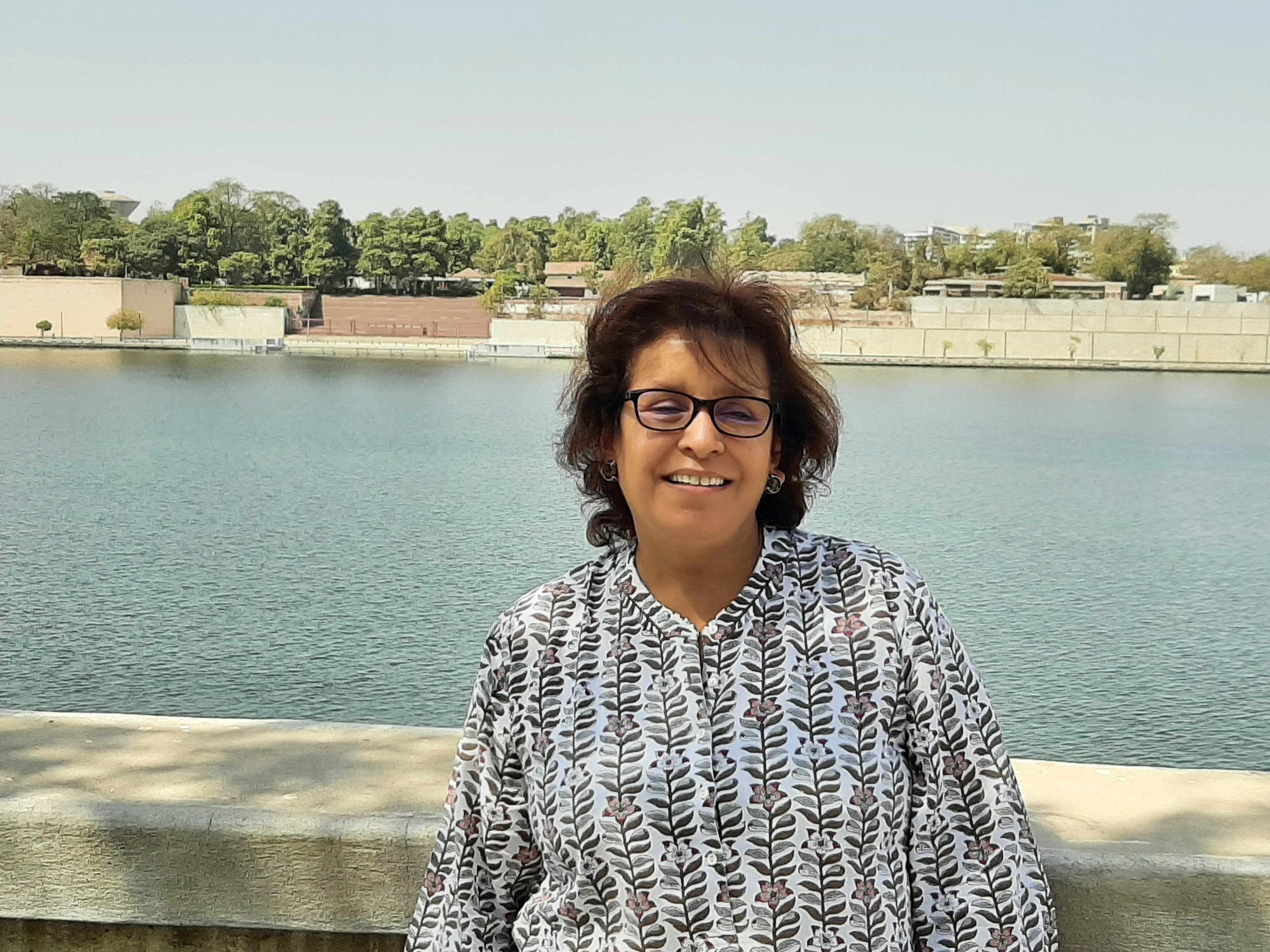 Figure 2. Sara Ahmed, Ph.D. in Environmental Sociology, who is currently based at the Centre for Water Research Indian Institute for Science Education and Research (IISER) Pune, India