We built a partnership with XJTLU-CHINA on Cell-Free systems, a common feature of both our teams. Also, the partnership with OUC-China benefited our use of Cas9 protein and modeling. Plus, ASTWS-China worked with us on Human Practice. 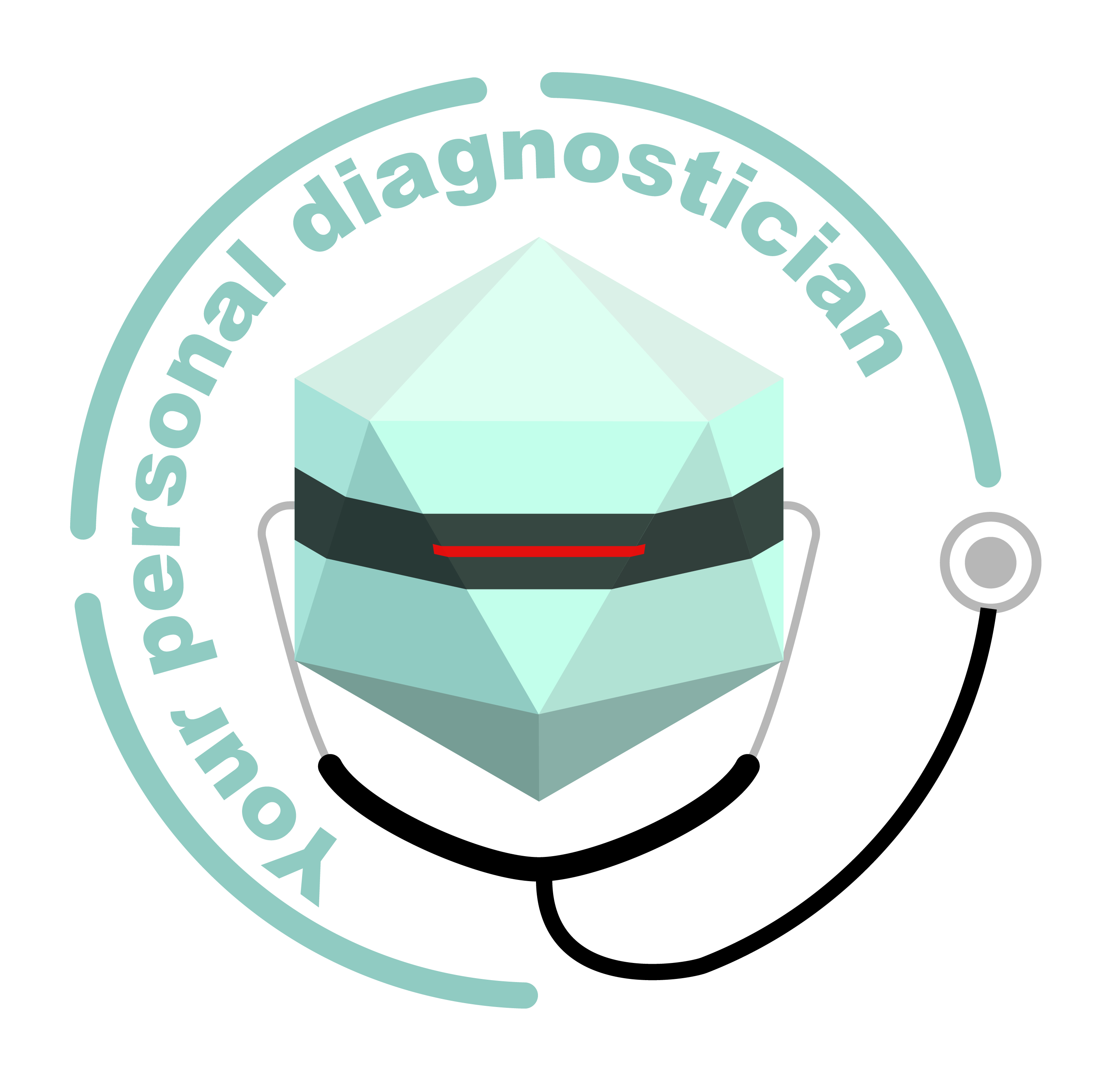 For most teams, microorganisms such as E. coli or yeast are the most common commonly used chassis. However, our team and the XJTLU-CHINA team both chose to use the Cell-Free system as our chassis this year. Therefore, during the competition, we established a close cooperative relationship. We first made contact on the internet from the iGEM Chinese community, and then we often shared each other' s project and laboratory progress through WeChat app, VooV Meeting, and email. We all contributed to a certain extent to each other's experimental design, and XJTLU-CHINA helped us solve the problem that the cleavage activity of gRNA could not be quantified.

We carried out the first online communication and gave a detailed introduction of our projects. At the same time, we had a lot of exchanges on the use of Cell-Free reagents, and plan to jointly write a manual for the Cell-Free system in the future. Both we and XJTLU-CHINA have used the CRISPR/Cas9 system, so we had more exchanges on gRNA design and in-bacteria verification. In terms of gRNA design, we lack relevant experience, and the pre-experimental results after manually selecting a few gRNAs are not good. We learned that the partners of XJTLU-CHINA use a Geneious software to design crRNA, so we set our target genes, send it to them and ask them to help design two different crRNAs, and perform follow-up experiments. One of them has produced a good cutting effect. 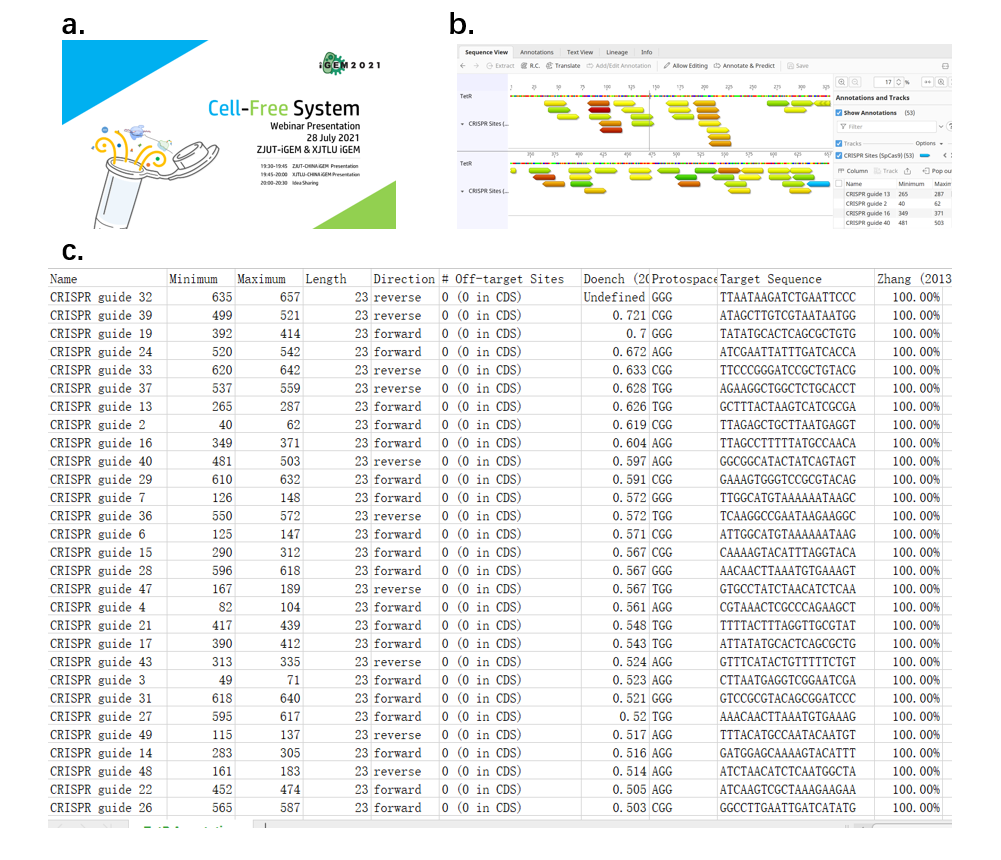 Figure 1. (a) posters of Cell-Free systems; (b) The crRNA designed by XJTLU-CHINA; (c) Cleavage efficiency of different crRNA.
August 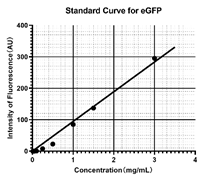 We held an online meeting with XJTLU-CHINA on September 12th (Figure 4). In this meeting, our two teams exchanged the experimental progress and tried to solve the difficulties encountered by each other in the experiment. The main problem encountered by our team at that time was the inability to quantitatively express the cutting efficiency of gRNA. XJTLU-CHINA introduced the q-PCR method to us according to their experimental experience and methods, which solved our problems at that time. With the help of q-PCR, we quantitatively determined the cutting efficiency of our gRNA and the expression activity of Cas9. 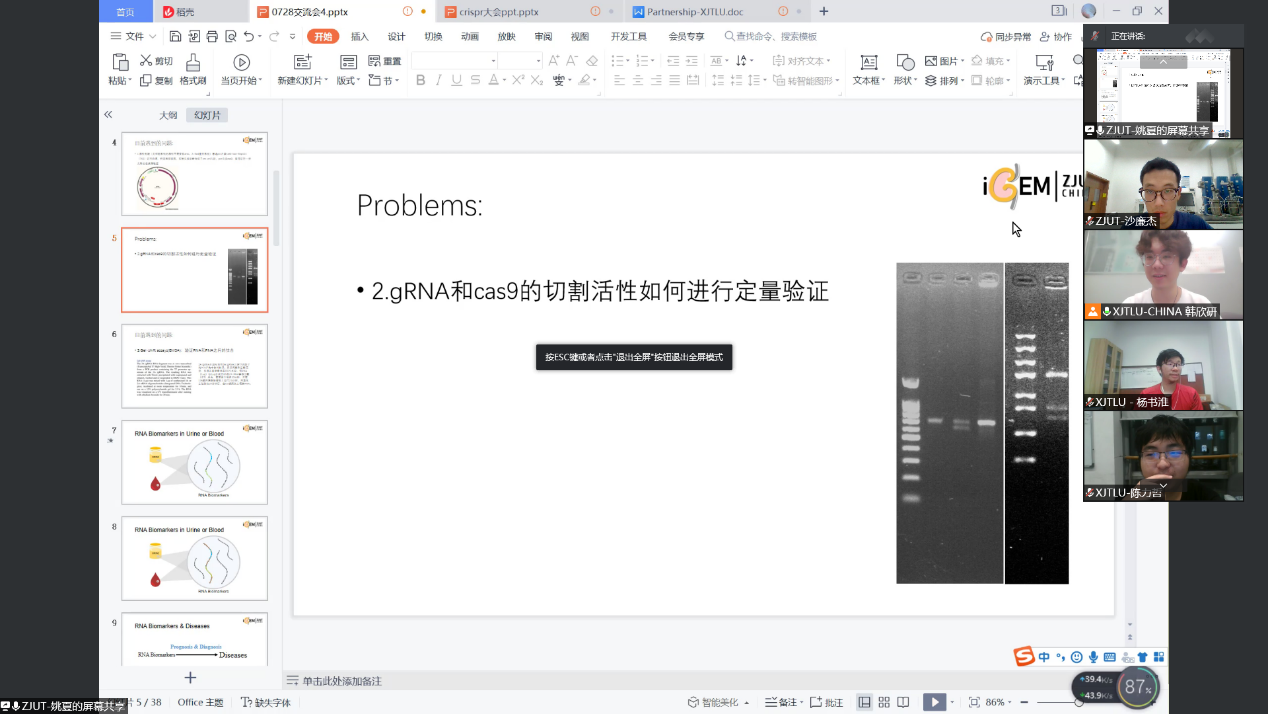 Figure 6. The second online meet up on 9.12 after the 2021 Chinese CRISPR conference organised by Tianjin University.
End of September 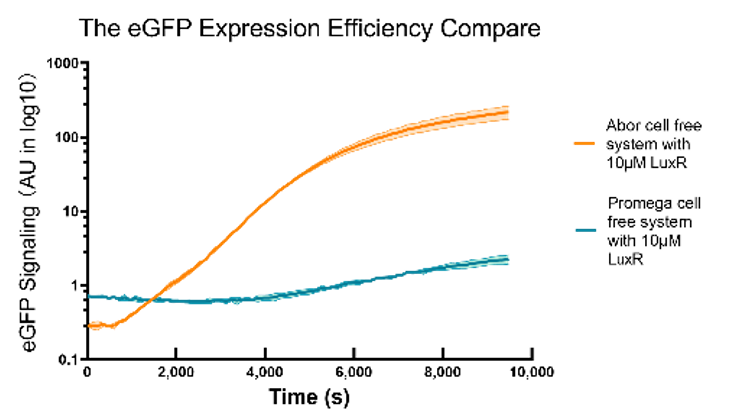 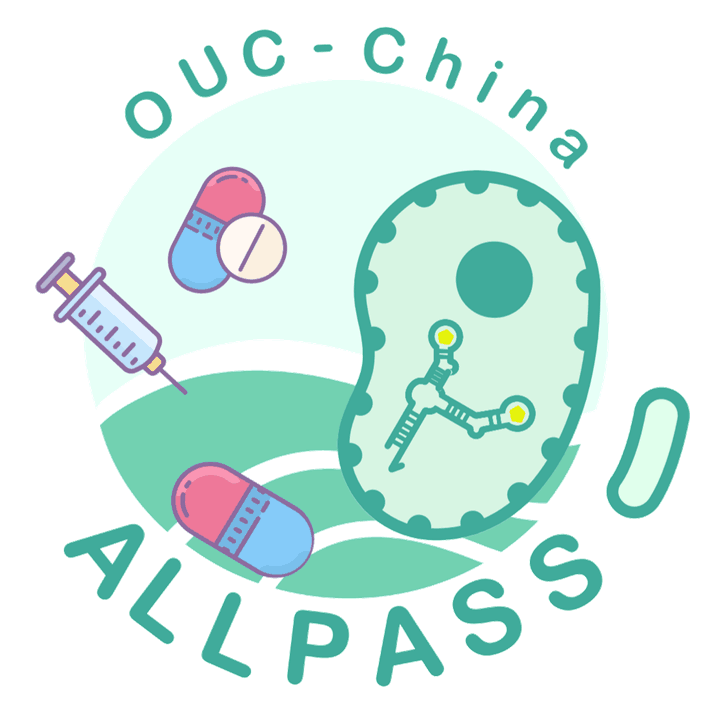 We have built and maintained a long-lasting partnership with OUC-CHINA throughout the season. At different stages of the project, we actively communicate and help each other. Our projects share several things in common, such as genetic circuits, modeling and hardware.

We both built a deterministic model for gene expression and used simbiology for solving the ODEs.

Since the tetR gene plays an important role in both of our projects, we have collected and shared the biochemical constants of tetR, such as the kinetic rate constants of its binding to tetO.

We also simulated the behavior of the gene circuits of OUC-CHINA in a Cell-Free system, and the trend of simulation results matched to the literature well. In turn, OUC-CHINA has shared with us many useful suggestions in data fitting, which helped us a lot.

For both of our projects, the output of fluorescence intensity was related to the concentration of the target. With the common goal of developing a simple fluorescence detection method, we have conducted several webinars.

We found that the smartphone based method are prone to detect low density fluorescence, while electronic components have more accuracy on high fluorescence intensity. 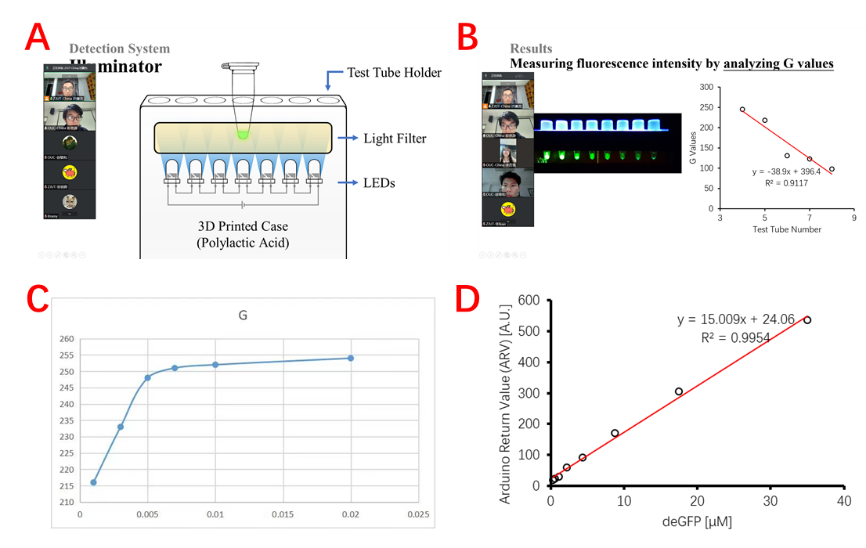 Figure 2. Virtual meetup on hardware.
(A) ZJUT-China is introducing the design of handheld illuminator.
(B) OUC-China measures fluorescence intensity by analyzing G value of the color.
(C) The G value was not linearly related to the concentration of the bacterial solution.
(D) The eGFP standard curve made by ZJUT-China using a small fluorometer made by simple electronic components.
Wet Lab

We met with the OUC-CHINA team at the Jiangnan Meetup at the beginning of July and found that both of our projects were related to the biosensor, so we started numerous meetings online and subsequent collaboration.

We had an online communication at the VooV meeting and attached a photo of our two teams (Figure 3).

During the meeting, both parties presented their project principles and designs in detail. We learned that the 3wjdb fluorescent reporter element of the OUC-CHINA was initially expressed in the Cell-Free system, and our team happens to work on developing a biosensor with the Cell-Free system this year. Therefore, we intended to provide assistance in testing the OUC-CHINA team's fluorescent reporter element in subsequent experiments to achieve dual validation in bacteria and in vitro.

In the follow-up communication (Figure 2), we found that the spCas9 plasmid we used was very difficult to construct and the experiment was stalled. While the OUC-CHINA used dCas9, whose plasmid map from SnapGene was very similar to the plasmid mapping we wanted to construct (Figure 3). Meanwhile, we confirmed the sequence of gRNA, except for the 20 nt targeting sequence the rest of the sequence is identical, which means we can directly replace our Cas9 plasmid with the dCas9 plasmid from OUC-CHINA team. 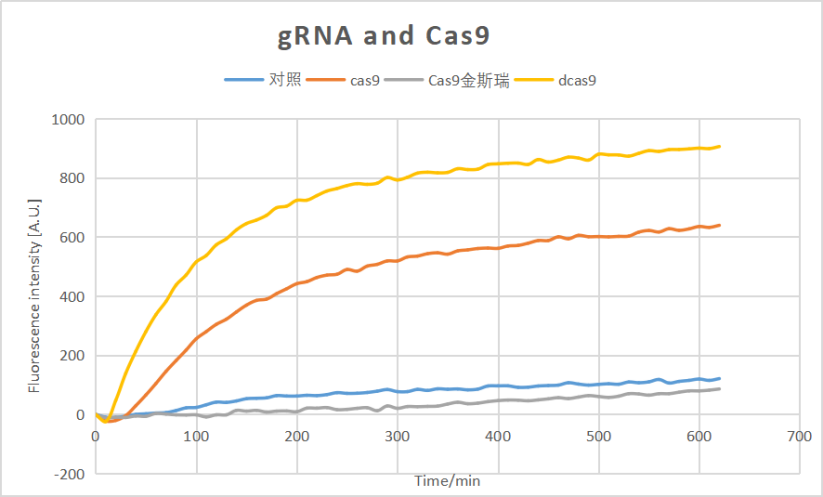 We received the 3WJdB element from OUC-CHINA and carried out validation experiments of the reporter element in vitro. In the Cell-Free system, we found that the system was very sensitive to the concentration of antibiotics, which required only 0.5 ng/ml to activate the expression of fluorescence. Interestingly, however, as the antibiotic concentration in the system increased, the fluorescence expression showed a decreasing trend, which was exactly the opposite of our expected, intra-bacterial experiments conducted by OUC-CHINA (Figure 5).

There exists the phenomenon that the gradient dependent fluorescence trend may be different (usually opposite) within different concentration range. We can see from the graph below that the trend in the second testing point (1 ng/µl) has already opposite to our expectation. One possible speculation is that the Cell-Free system is ultra-sensitive, and 1 ng/µl of antibiotic has already exceeded the operating range.We can also see that the fluorescence intensity corresponding to 0 ng/µl antibiotic is also 0. This fact indicated that the basal leakage of our genetic circuit is pretty good in Cell-Free system. In the future, we would also like to try Cell-Free system to achieve our goal for it have better basal leakage rate and other adorable attributes such as controllability and safety. And to further prove the concept, we have to design more testing point with lower antibiotic concentration range (at least below 1 ng/µl according to the data ZJUT provided). 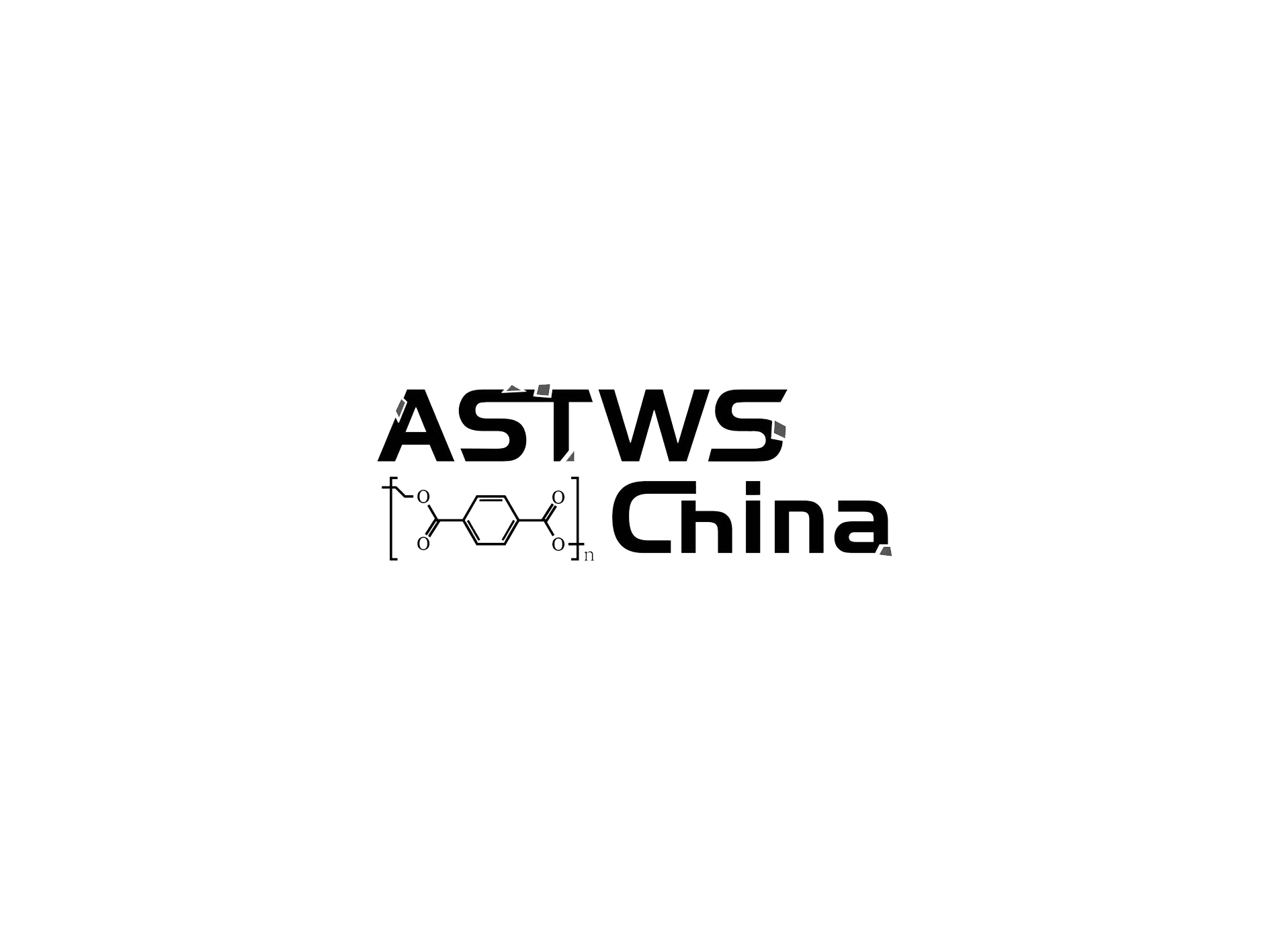 ASTWS-China is a high school team, this year, they aim to explore the further optimization and upgrading of this plastic pollutant treatment system by means of genetic engineering. The communication between our teams started in July and has been maintained until now. Our conversations focused on works of Human Practice.

ASTWS-China hosted this online meeting to enhance communication between HP and Dry group hardware with each teams. ZJUT-China modified the event plan provided by ASTWS-China before the conference. The members of the two teams had in-depth discussions on the merits of the scheme, and finally came to the optimal scheme, which ensured the smooth progress of meetup. This activity not only allowed the HP group and dry group of the participating teams to fully communicate, but also provided valuable experience for our team to open online Meetup. 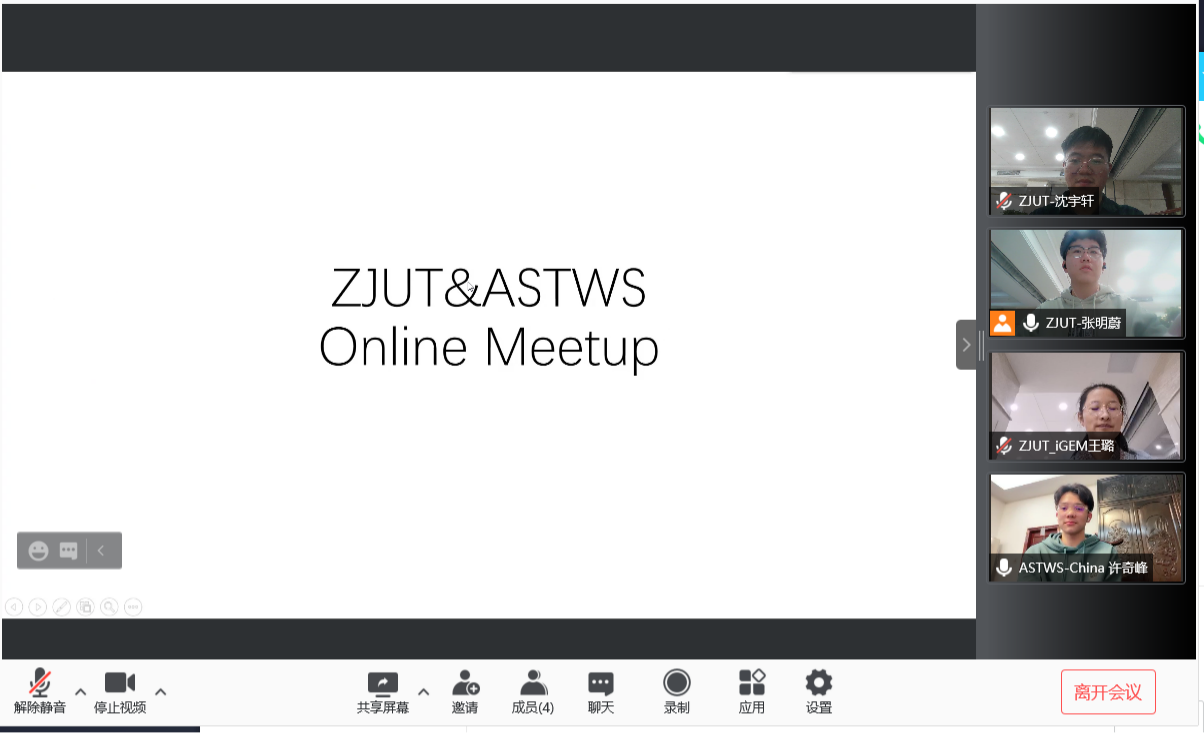 In order to bring the concept of "biology" to the young people in China, ZJUT-China cooperated with Qiushan Primary School to bring an interesting biology lesson to the fourth grade children in the form of PPT and handwork by four team members. Students from ASTWS-China communicated with us, and eventually we found an education method suitable for the younger age group. It has been proven that our education methods for the younger age group are effective. The exchange between the two teams promoted the development of the activity and enriched our educational experience for the young population. 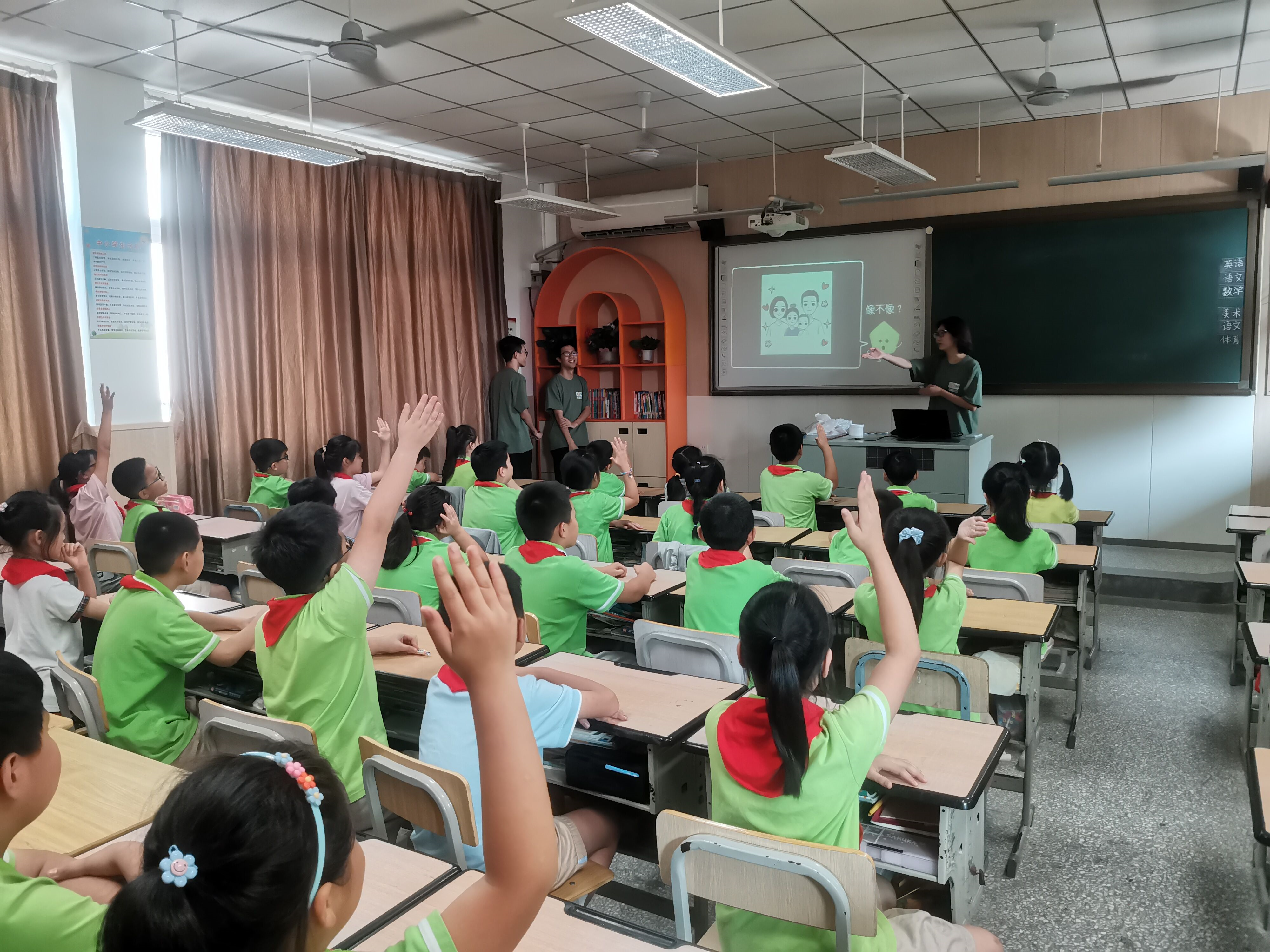 Figure 2. The online meeting between our team and ASTWS-China.
October 18th An Information Session At The School

In order to promote iGEM and their own projects, ASTWS-China held an information session at the school on October 18th. Since ZJUT-China's academic forum is similar to this activity, we shared our PPT and lecture content with ASTWS-China. Meanwhile, we exchanged our experience in carrying out the lecture and provided help to them. This event enhanced the reputation of iGEM and ASTWS-China and attracted more peers to pay attention to synthetic biology. 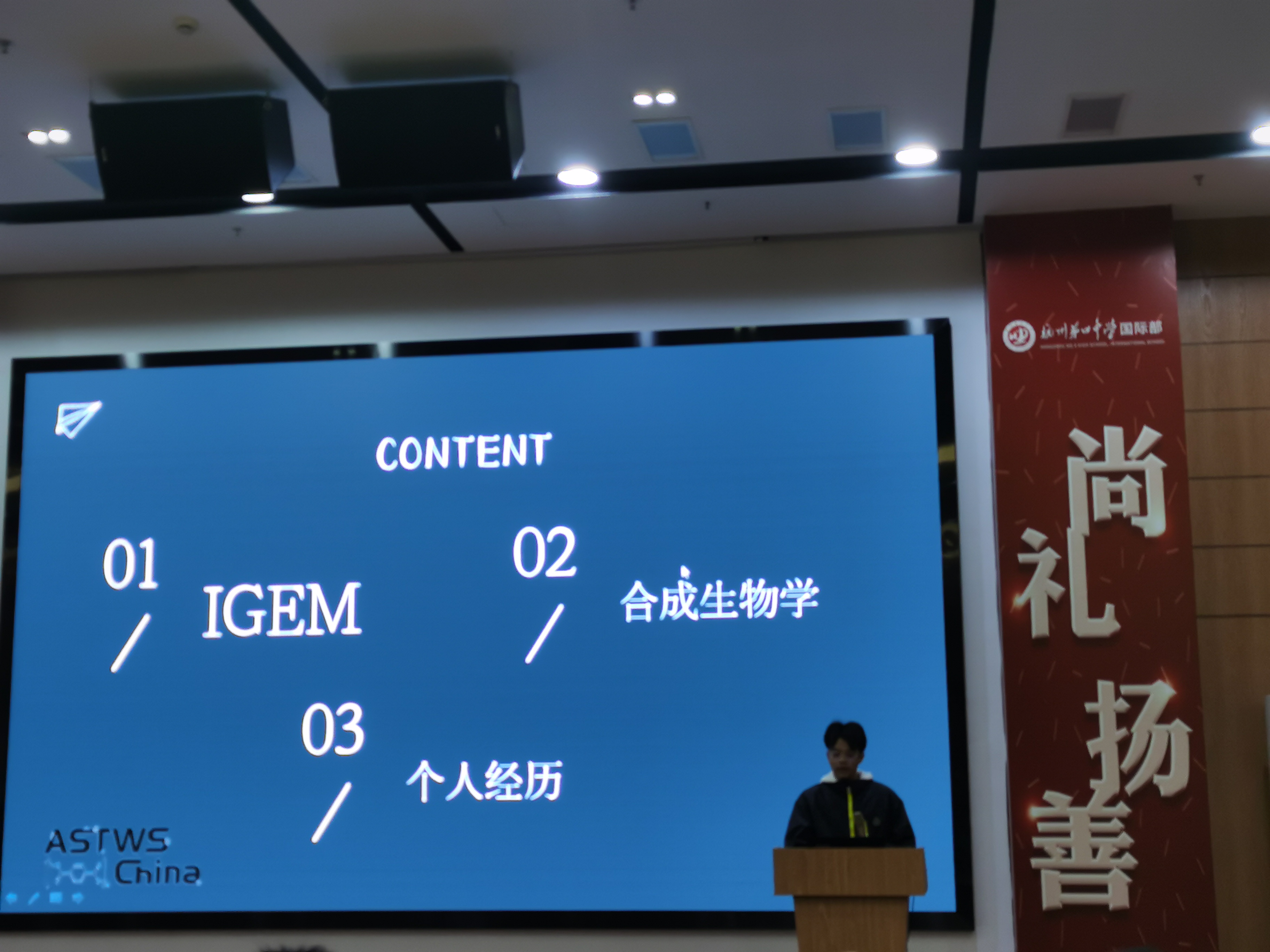 Figure 3. The online meeting between our team and ASTWS-China.