Neurological/psychiatric diseases are currently the most popular clinical research field in the world except for oncology (Figure 1) [1]. Alzheimer's disease has surpassed cancer to become the most terrible disease. Through our research and meaningful work during Human Practices, we discovered that there is no effective drug for the treatment of Alzheimer's disease (Abbr. AD) at present, mainly to delay the development of the disease. Both patients and doctors hope to develop effective drugs. The survey reports 2019 of ADC showed 91.52% of respondents are looking forward to more effective AD therapy drugs [2]. 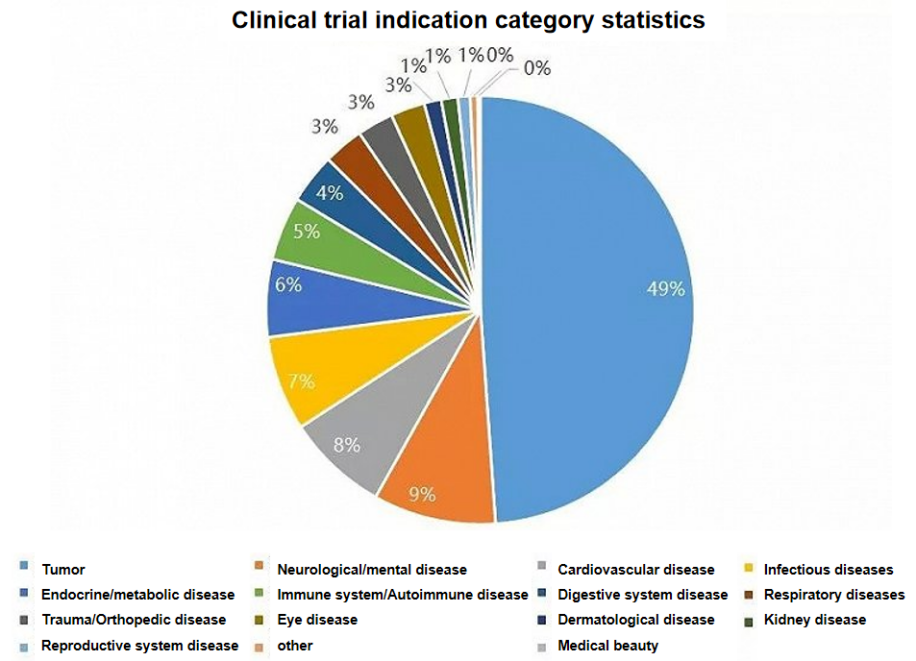 Figure 1 Neurological/psychiatric diseases are currently the second most important disease type after tumors in clinical trials[1].

The FDA in the United States has so far only approved five drugs for the treatment of Alzheimer's disease, four of which are cholinesterase inhibitors and an excitatory amino acid receptor inhibitor. It has been 17 years since the latest approval of memantine was launched. During this period, only one combination therapy of compound donepezil + emantine was approved in 2014.

The situation in China is different from that in the United States. In addition to the above five drugs, there are also Activin, Huperzine A and Niergoline approved in China. Among them, Huo Nao Su is a Chinese patent medicine, the specific principle is unknown. Huperzine A is another choylesterase inhibitor. Nicergoline has the function of dilating blood vessels and enhancing nerve conduction, but it is only used for the adjuvant treatment of Alzheimer's disease. 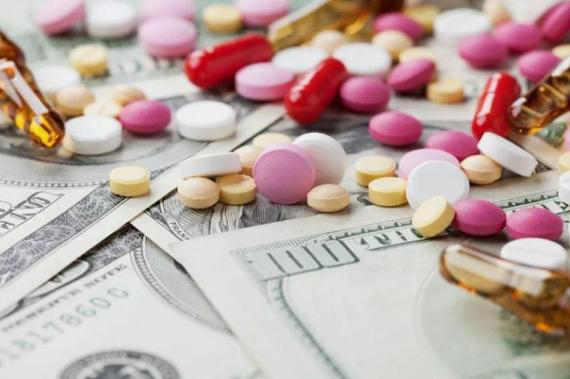 
Through interview with Expert Yang, we understand the routine process of general drug development, including searching for drug targets, in vitro high-throughput screening, animal testing-clinical trials. This process is usually time-consuming, especially in the validation of animal models. If the large-scale screening stage is done with high-level animal models, it is costly, time-consuming.

In sum, drug research and development for Alzheimer's disease still requires a large amount of preliminary screening at present, so we will finally decide to build a relatively low-cost, fast screening model of AD for preliminary drug screening companies or AD researchers.

Why do we transfer whole APP gene?

At present, the main difficulty in the development of AD drugs is that the pathogenesis of AD remains unclear. Since Kang cloned the cDNA of Amyloid Precursor Protein for the first time in 1987, APP has become a research hotspot. It has proved that its abnormal expression and metabolism are closely related to the pathogenesis of AD [3]. However, no effective drug has been developed to reverse the disease in the study of the Aβ gene, we believe that there are undiscovered disease-causing genes in the whole APP. Thus, we transfer the whole APP gene into drosophila and try to restore an entire Alzheimer’s individual.

Drosophila, being a common model organism, has been widely used in biomedical research. It possesses the advantages of simple culture conditions, low cost, large quantity, and complete information of genome and nervous system. On the other hand, drosophila has a well-established researched background, with multiple Nobel-winning findings. Nearly 80% of human genes have homologs in Drosophila, and Drosophila has been used as animal models for many human diseases, including cancers and neurodegenerative diseases. Thus, a successful drosophila model will largely shorten the drug development time, which is suitable for the primary stage.

We use the UAS/Gal4 binary system to drive APP expression in fly nervous system to obtain AD Drosophila.

Through our HP work, we know that the verification of animal models for AD drug screening need to ensure that transgenic model animals show behavioral symptoms consistent with Alzheimer's disease patients. Thus, we carefully selected the following AD-like symptoms in Drosophila. Please go to the Design page for more information.

A fast and efficient drug delivery device is used for large-scale drug screening. This device includes a container 1 with an opening on the upper part, a cover 2 that can be closed on the opening, a container 3 and a u-shaped capillary tube 4.
-The container 3 may contain a certain amount of liquid food containing candidate drugs.
-The plastic tube connected to the u-shaped capillary 4 contains about 200 μl of liquid food containing candidate drugs, which can feed 20 Drosophila for about 7-10 days.
-After 7-10 days, just add new liquid food without dismantling the device [4]. 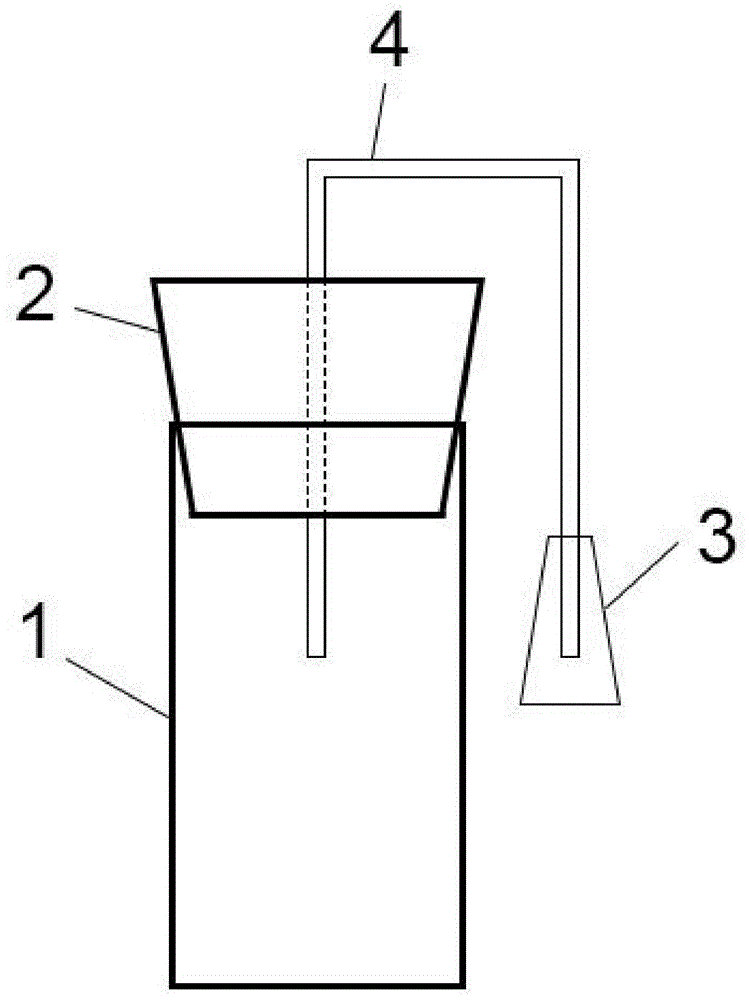 We hope to use the fruit fly model of this project to screen neurodegenerative drugs, apply appropriate drugs to clinical trials, and finally obtain mature drugs and promote them. After the drug is launched on the market, we will combine social science and call on the public to prevent Alzheimer's disease in advance.

Using Drosophila as a new drug screening model may have the following advantages: 1) Small size, large number of animals, low cost, suitable for direct large-scale screening; 2) Live animal screening can test the toxicity and side effects of drugs; 3) Drosophila There are many genetic tools for research, which can quickly and accurately understand the basic mechanism of action of drugs and the relationship between drugs and genetic background, and provide clues for further optimization of drugs. Of course, the shortcomings of using Drosophila to screen drugs are also obvious: 1) Insect’s gastrointestinal pH and ways of absorbing food are quite different from those of mammals; 2) Tumors that grow from the cortex of fruit flies are still quite different from those of mammals; 3) The gene network perturbed by oncogene mutations will also be quite different in Drosophila and mammals [5].


In general, we position the Drosophila model as a tool for rapid screening in drug development, serving early drug screening and preliminary mechanism research. We want others to take advantage of our product and shape it into a design that suits them.