In order to illuminate the mechanism of some reactions, we did modeling to simulate corresponding experiments and make predictions. In this project, the models we designed are divided into three parts: Asymmetric PCR, RPA and Improvement of Experiment.
The following symbols are used in our models:

According to the Asymmetric PCR conducted in our project which is a preliminary experiment, we set the amount of template in the experiment as benchmark 1, and the ratio of the two primer quantities added to Asymmetric PCR as 20:1.By continuously adjusting the relative concentration of primers and templates, several groups of experiments with primer quantities of 20:1, 10:1/2, 5:1/4, 4:1/5 and so on were carried out. The largest output of ssDNA was measured in the group of 4:1/5. Based on this fact, we carried out the construction of its model to explore the relationship between ssDNA yield in Asymmetric PCR and the amount of primer added. Besides, clarifying this relationship is also helpful to produce ssDNA in Asymmetric PCR more efficiently(1).
In the process of establishing an asymmetric PCR model, we build a theoretical PCR model firstly, in which we regard the combination of primer and template as a reversible chemical reaction(2, 3).

In this assumption, the amount of P-X is equal to the amount of X-X because P-X will be extended to X-X by DNA polymerase. After 25 rounds of PCR amplification, the amount of ssDNA generated by the primer of corresponding concentration can be calculated.
In our model, there are also side reactions in Asymmetric PCR and the main side reaction is primer mismatch which means primer binds the incorrect sites of template sequence. In primer mismatch, the product of the following amplification reaction has a different sequence from template. We use X’ to symbolize the undesired product here. Then, the model is modified to the following reaction. 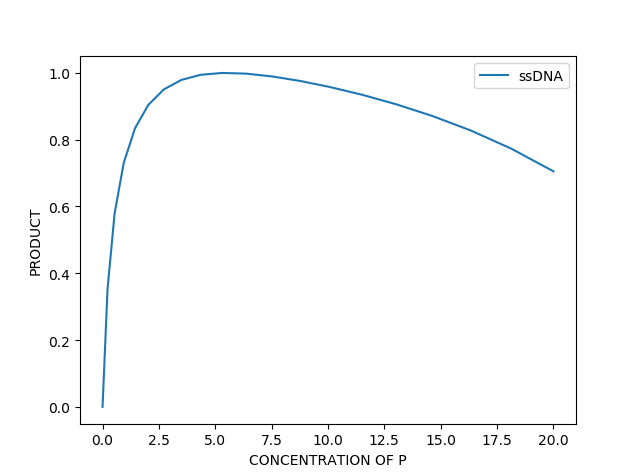 Fig 1. Modeling image of the relation between concentration of X and P

Derived from chemical equilibrium theory, we use steady state approximation method adopted in Michaelis-Menten equation to simulate the catalysis of enzyme and deduce the rate equation.

By fitting experimental results of reference group, we adjust some parameters and smoothen the curve. Using the parameters from references and experiments and considering the effects of side reactions, we plot the amplification process in different concentrations of template which is shown below, and the curve we plot can generally match the experimental results. This accordance supports our theory and proves the reasonability of predictions from the ordinary RPA model. 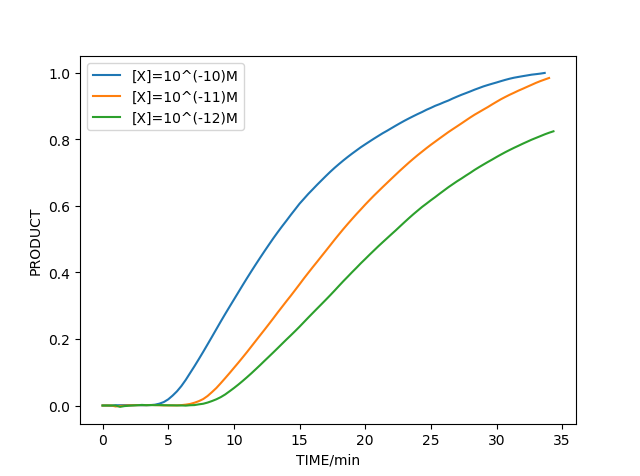 Fig 2. Experimental image of the amplification process in different concentrations of template 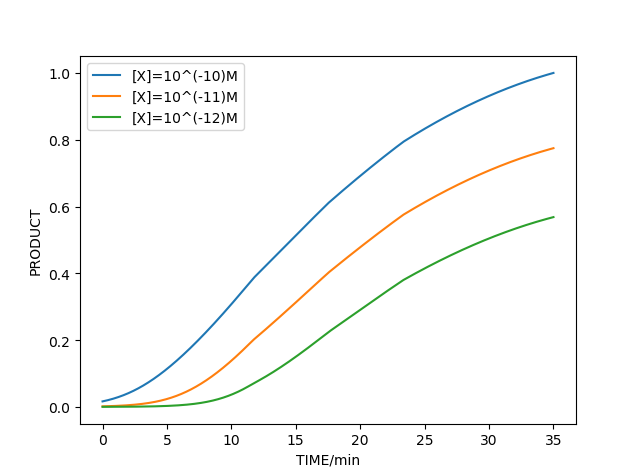 Fig 3.Modeling image of the amplification process in different concentrations of template
2. RPA with aptamer model
Based on the ordinary RPA model, we continue to build a model with aptamer. We still explain the mechanism from chemical equilibrium theory. So the combination of aptamer and template can be described as below equation.

Combined with the methods and parameters in ordinary RPA model, we can simulate the amplification reaction as shown below which also matches experimental results. 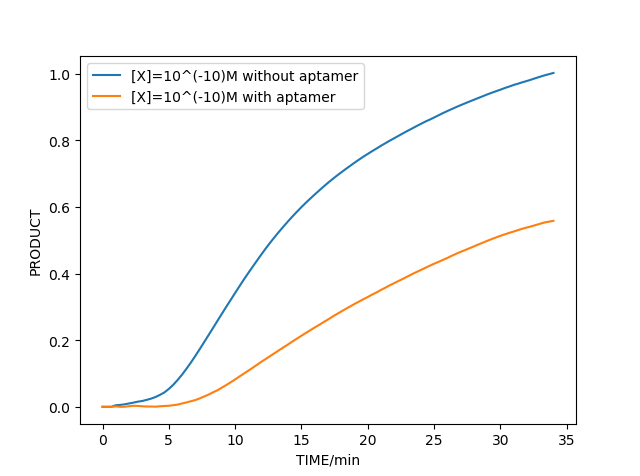 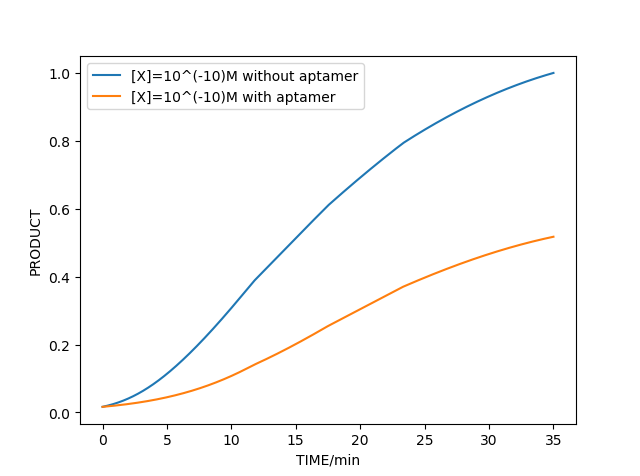 Similarly, combined with the above model, we can simulate the amplification reaction with tau protein in different concentrations. According to the simulation,we can verify the feasibility of our early diagnosis of AD project successfully in our model. 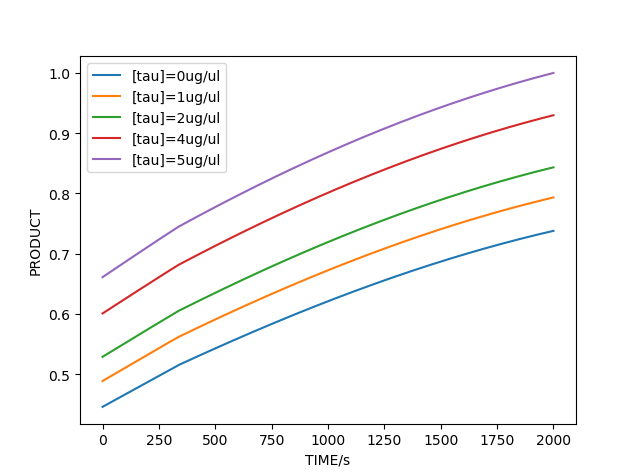 Fig 6. Modeling image of the amplification reaction with tau protein in different concentrations 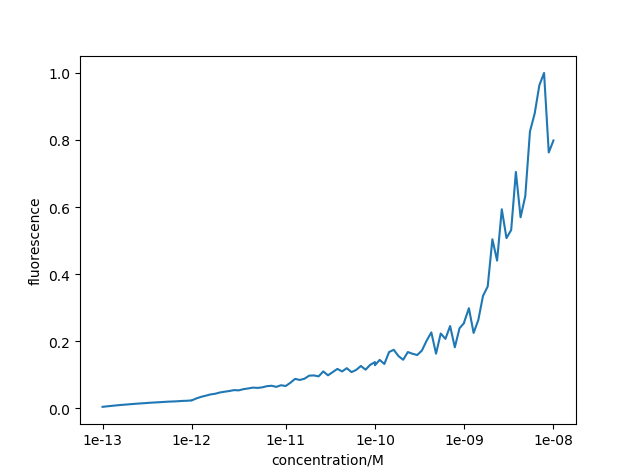 Fig 7. The modeling analysis of some wrong experimental results