In this part, we hope to give an overview of our work, so that readers can quickly understand what we have done through this page.

We designed and constructed a new molecular switch and developed a new aptamer based protein detection method. Moreover, based on this concept, we put forward four new possible engineering success schemes to help other teams get inspiration (Results) from our design. We tested the asymmetric PCR method proposed in the literature and explored the most suitable reaction conditions. This will help the team who want to build molecular switches to have a good way to obtain single stranded DNA. We simulated the actual detection environment to verify the feasibility of our method. If other teams want to do similar tests, our work will undoubtedly provide them with a reference model. (Prof of concept)

We consulted many materials, consulted experts in mathematical modeling, established model for RPA reaction, and described the basic kinetic characteristics of this process. It will help the team who want to use RPA reaction in the future to directly use our modeling results. At the same time, this model is also applicable to qPCR process, which only needs to change the temperature parameters。 (model)

We found some difficulties in uploading the web page and wrote our anti conflict CSS code. This code can be directly used to solve the problem of Wiki upload errors. It has been used by many teams such as HiZju ,BHSF etc.     code
We have cooperated with many experts and teams. We carried out popular science publicity in Hefei Science and Technology Museum to introduce synthetic biology to more people. At the same time, we also publicized and opened the laboratory in the university to attract more college students interested in synthetic biology.(Human practice)

We designed software for data analysis. The basic idea is data receiving - signal conversion - correction of coordinates - output signal. This helps us not to rely on the supporting software of qPCR instrument in actual use.(Software) 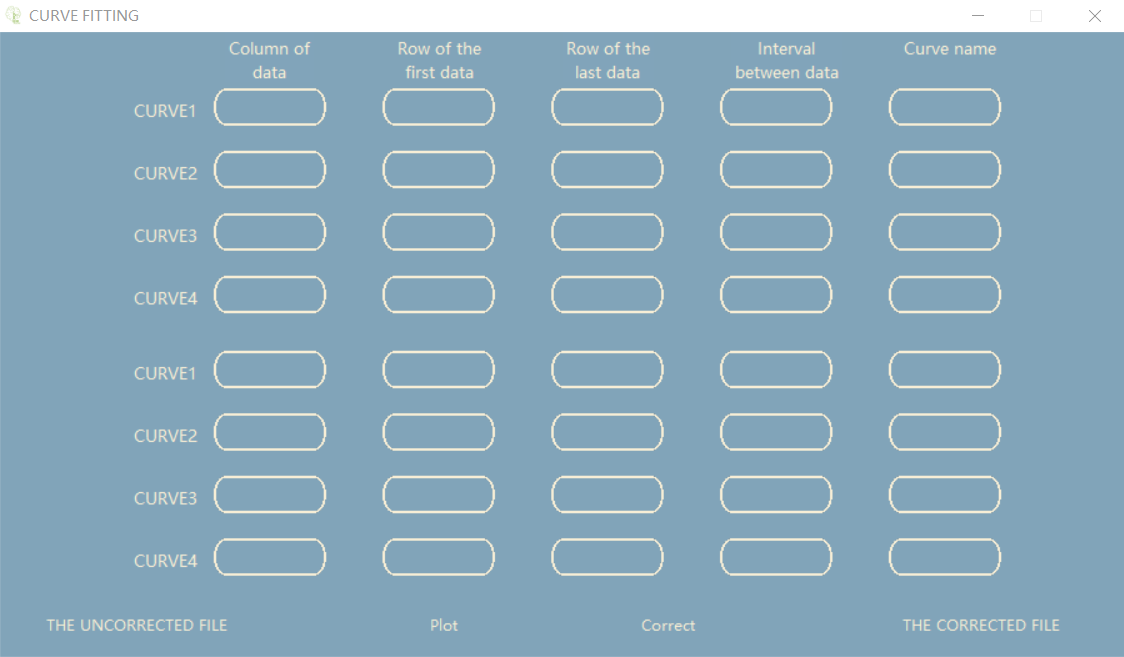 On the early phase, this product was based on a program conducted by a team from Munich. We then came up a design and built a 3D model(beneath) indepandently. (Hardware) 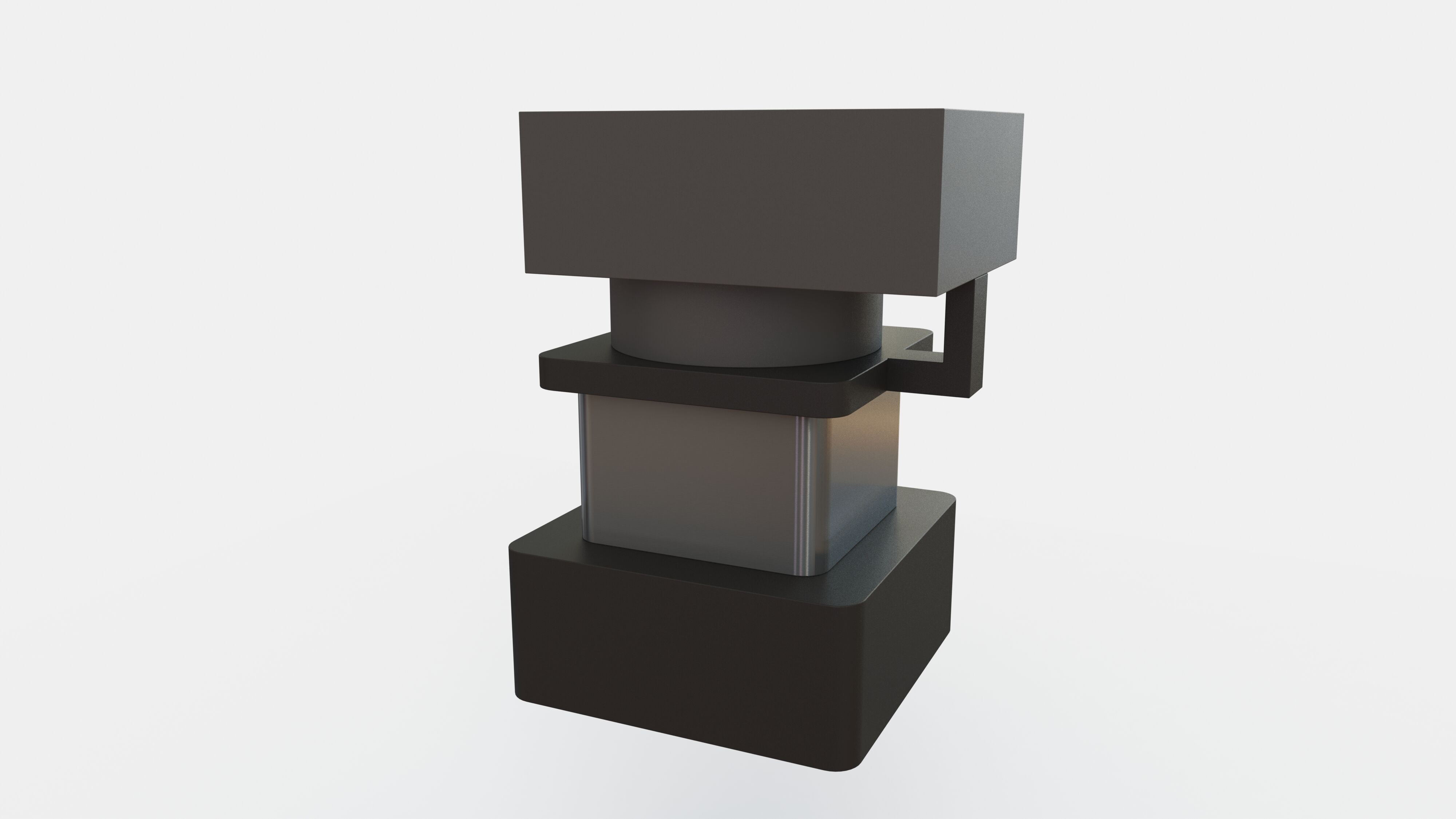 During the experiment, we found many problems other than experimental errors. We list them here, hoping to be helpful to the future team.
1. DNA design: When designing primers, we should not only check whether dimers will be formed between primers, but also check whether primers themselves will form partial complementarity. This is fatal for the fluorescent probe, because the local double chain will cause the probe to be cut in the absence of the template, resulting in serious false-positive phenomenon.

2. Single strand preparation: There are some tips if you want to use agarose gel electrophoresis for single strand density identification. On the one hand, the sensitivity of GelRed to single strands is at most only half of the double strands. On the other hand, the single chain usually has its secondary structure, and the rate of single strand DNA swimming in gel does not depend entirely on molecular weight. Therefore, test experiments need to be done to verify that the received DNA is indeed the target single strand.

4. If the fluorescence signal is strong during fluorescence detection, a black 96 well plate or 384 well plate shall be used. If you especially want to use a white board, be careful to avoid interference from adjacent holes. This can ensure that the data obtained is normal. Even if you operate very quickly, it is difficult to make each hole react at the same time (we will describe this in detail in future), so you can add a hole every 10s and finally translate and align.

5. ssDNA prepared by long and short chain method: If you think the agarose gel electrophoresis is unreliable, we can also provide another way. A spacer was added at the 3’end of the antisense chain primer, followed by 20 nt poly-A. Two single chains can be separated by length through modified page glue with fluorescent dye. However, this method takes a long time, and then dialysis is needed to remove the urea used for denaturation. But the concentration of single chain is higher than that of agarose gel electrophoresis.