Beer, as a common alcoholic drink, is very popular all over the world. According to the Macau SAR government, bars in Macau spent more than USD29 million on purchases of alcohol in 2019 [1].

However, consuming beer is associated with a higher risk of gout as beer contains a higher level of purines. When consuming food with purines, our bodies absorb the purines and go through a series of reactions to break down the purines. The end product of the reactions is uric acid which could be excreted out in the urine. When there is a problem in the balance of the production and excretion of uric acid, this may lead to a high level of uric acid in the blood, effectuating the formation of crystals. These tiny, hard, and sharp crystals deposit in joints and rub against the soft lining of the joints, eventually causing a lot of pain, swelling, and inflammation in joints, which is known as gout. Research shows that there is a stronger association between beer and gout compared to other drinks. For example, red wine or white wine does not contain purines, each 100g of tea contains 2mg of purine, every 100g of coffee contains 4mg of purine, and every 100g of beer contains 13mg of purine [2]. Beer has a lower alcohol content than other alcohols, but it contains more purines, suggesting the high purine content is the reason for the strong association. 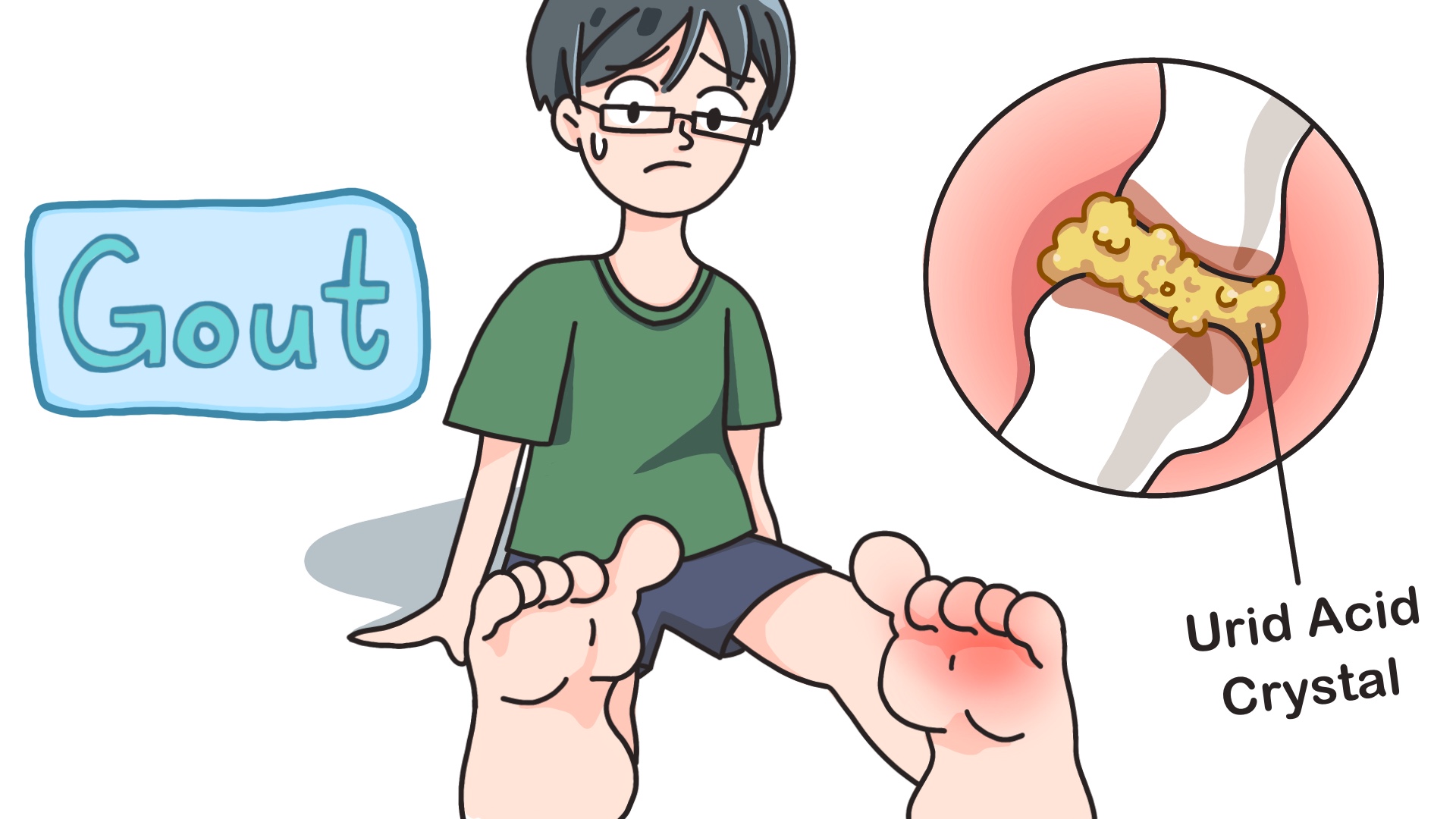 Fig 1. Crystals deposit in joints and rub against the soft lining of the joints, causing pain 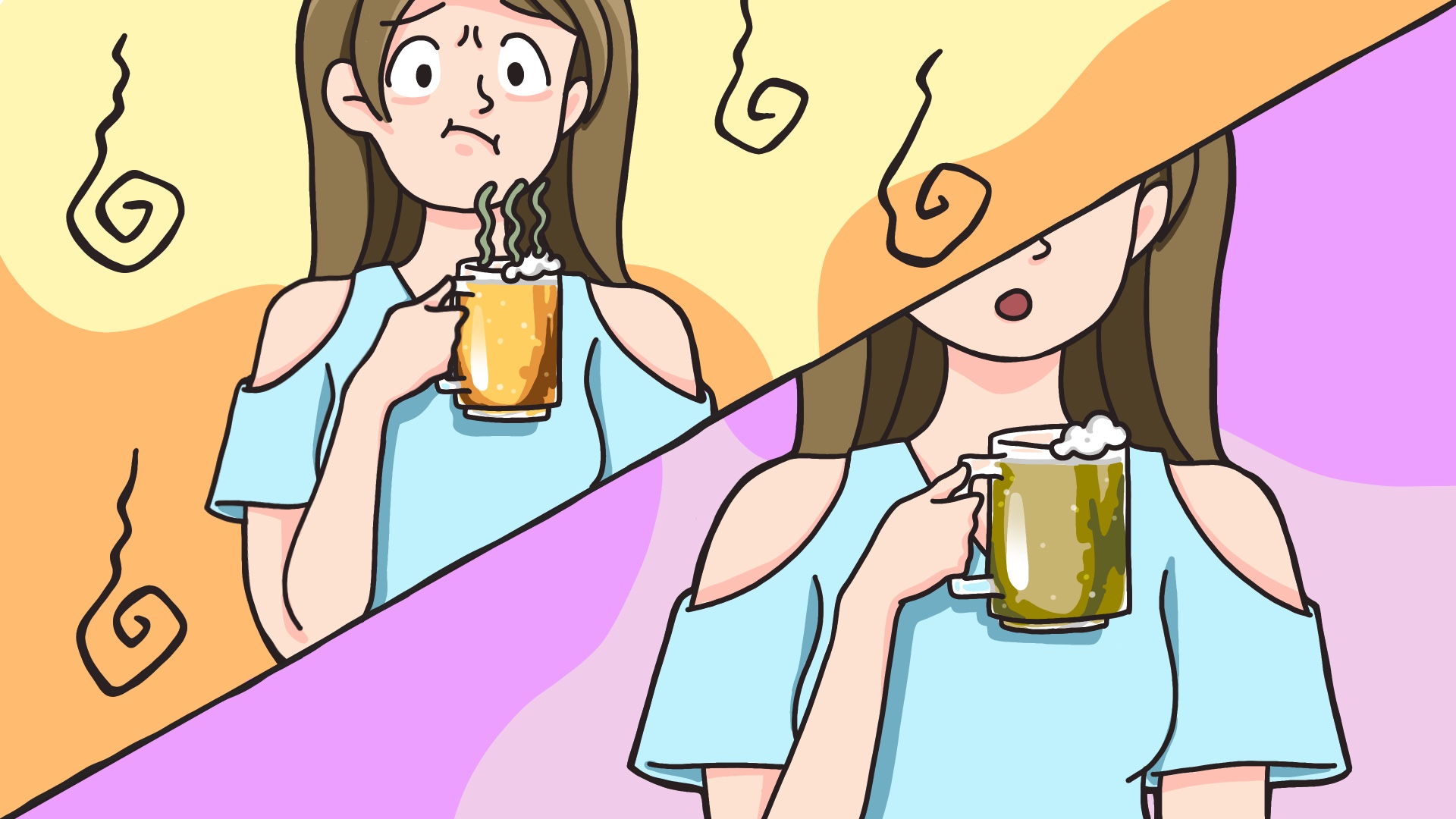 Fig 2. Oxidized beer appear dark and give off annoying flavors.

For both brewery and beer consumers, the shelf-life of the beer is an important factor to consider and flavor stability is one of the biggest shelf-life concerns in beer. The main factor that affects the flavor of the beer is the reaction of oxygen oxidation in the beer. During the storage of beer, oxygen can create undesirable changes to alter the color of beer and give off annoying flavors. For example, ground-state molecular oxygen can generate H2O2. The reactions between H2O2 and metal ions are called Fenton and Haber-Weiss reactions, which generate hydroxyl radicals. Hydroxyl radicals oxidize beer components into aldehydes and ketones, which contain the carbonyl. The carbonyl flavor is often described as papery [3].

Certainly, consumers do not want to drink beer that has a high risk of causing gout, nor stale beer. Based on these problems, our team hence proposed to edit the yeast used in fermentation in order to produce a beer with low purine content and good antioxidant properties which can benefit both the brewery and beer consumers.

Beer Antioxidation and Depurination Yeast (BADY) is built to deal with the gout and oxidation issue of beer. We engineer the wild-type yeast (Saccharomyces cerevisiae) by synthetic biology method such that the engineered yeast is able to produce and secrete three enzymes--purine nucleoside phosphorylase1 (PNP1), superoxide dismutase 1 (SOD1), and endochitinase (chit42).

Purines are mainly composed of purine bases and purine nucleosides, which come from the breakdown of malt nucleic acids when the grains are crushed for beer brewing. During beer fermentation, yeasts absorb the purine bases in the brew to synthesize their own nucleic acid material for proliferation; yet, the yeasts do not absorb the purine nucleosides, leaving a high level of purines in the beer [4]. The secreted enzyme PNP can convert purine polynucleotides into purine bases that can be directly used by yeast, thereby improving the utilization of purines by yeast and ultimately reducing the purine content in beer [5].

SOD1 has a very good antioxidant effect to directly enhance the antioxidant capacity of beer. It removes reactive oxygen species (ROS) by converting the harmful ROS to oxygen and hydrogen peroxide [6]. On the other hand, endochitinase can produce the antioxidants “chitooligosaccharides (COS)”, it breaks down the chitin in the yeast cell wall into the smaller reducing sugar COS. The anti-oxidation effect of COS therefore can help to extend the shelf-life of beer [7].

These three enzymes are safe to consume. PNP is found widely in prokaryotes and eukaryotes including humans. SOD1 naturally exists in vegetables and fruits and is a mature food additive, while endochitinase is widely proposed as a potential food additive in recent research [8]. In addition, the yeast used in the beer fermentation will be removed by filtration before the beer is packed and sealed. The complete removal of the genetically modified yeast will prevent them from being released to the environment. If successful, the product of our project, Beer Antioxidation and Depurination Yeast (BADY), will be a good and safe choice for beer production. The result of this project has great translation value and we are in collaboration with the local brewery for product development.