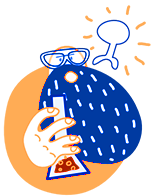 
★Background -- Why This Project

Due to the abuse of antibiotics and the increase of bacterial resistance, emergence and spread of antimicrobial resistance (AMR) has become an international public health crisis. Fighting against superbugs is now a pressing problem for synthetic biology, and even for the whole human society. Under this condition, Bacteriophages, natural slayers of bacteria, have become a new frontline in the war against superbugs, and phagotherapy is also highly anticipated by many synthetic biologists. 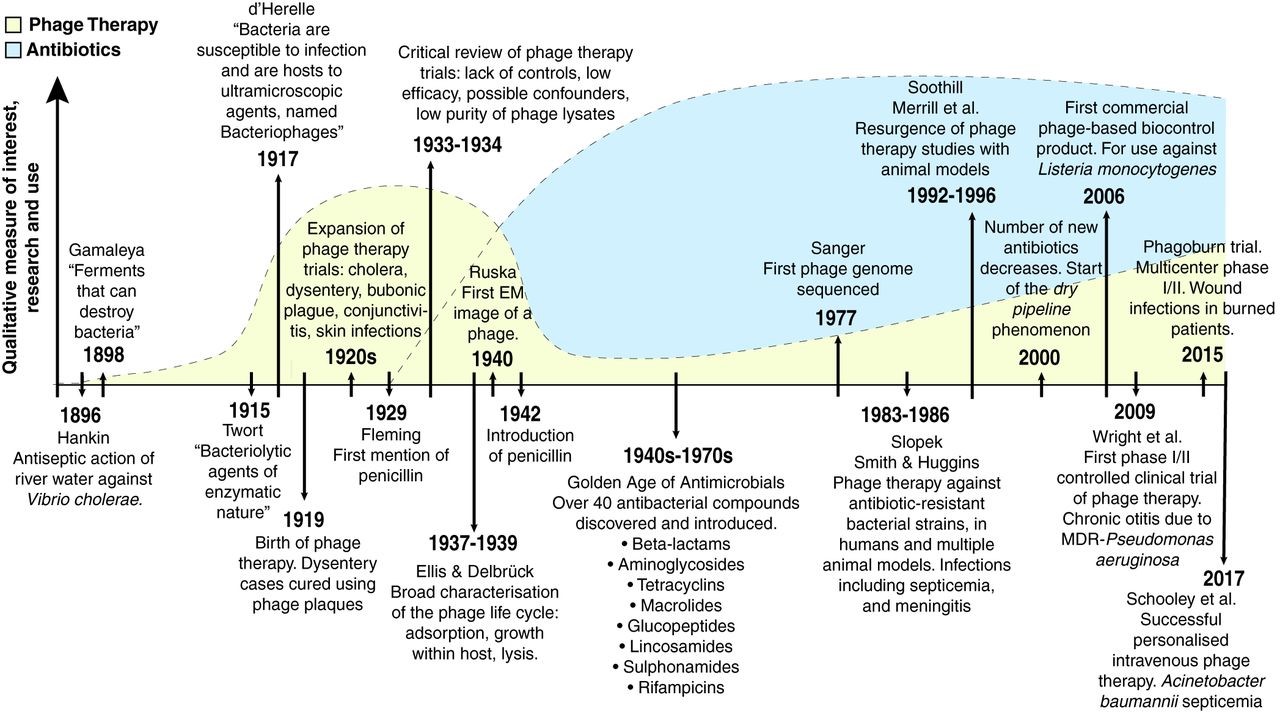 However, we have learned that phagotherapy, ab ancient treatment, has always been difficult to achieve immediate effects. Most of the failure cases in phagotherapy are attribute to the inappropriate selection of phages for target bacteria, or the developed resistance of bacteria to certain phages. Phage selection has always been a considerable challenge, especially in the absence of data on phage-bacterial interactions. To meet the above requirements, our project: Phage-MAP(Phage-Microbiome Assist Phagotherapy) was born.

★Inspiration -- How We Start

However, due to the lack of data, we have no idea how to measure phage-bacteria interactions. Just then, a poster for the 2020 Nobel Prize -- CRISPR-related research caught our eyes. As bacteria's natural defense system against phage, CRISPR's magical mechanism acts like an "immune archive". It records the history of bacteria-phage interactions and displays all the results clearly in the bacterial genome. So, starting with the essence of CRISPR, we began our project. 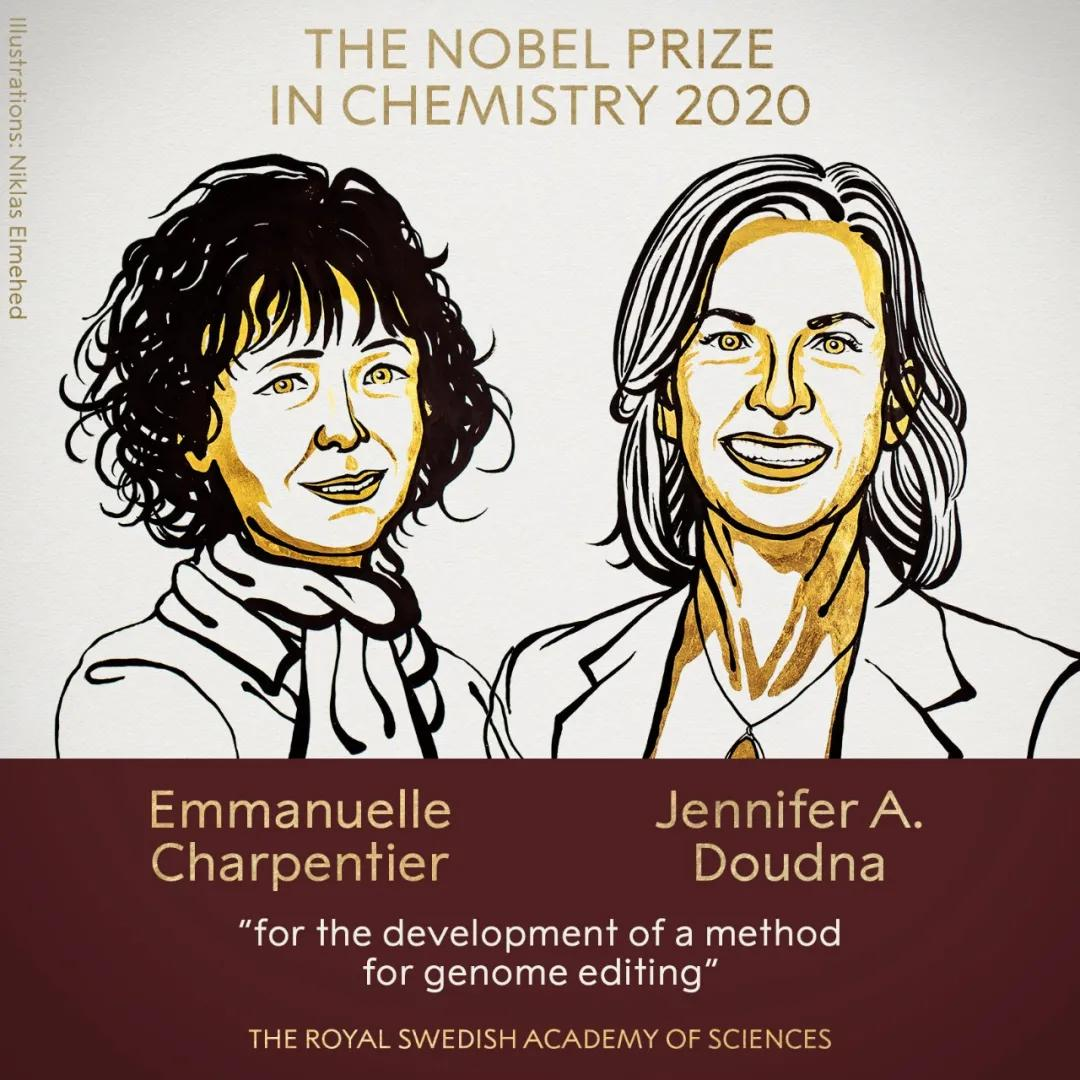 In addition, many iGEM teams associated with artificial phages, such as, Heidelberg-2017, Munich-2018, TUDelft-2020, DUT-China-2020, and so on, have shown us the application of our project phage-bacteria interaction network in the field of synthetic biology.

★PhMAP -- What We Have Done

Our project combined alignment methods (CRISPR_Based_BLAST) and alignment-free methods (PHP, WIsH, etc.), calculated the relationship between 10,819 bacterial species and 12,041 phage species by genome sequence analysis. We finally put data into Bacteriophage Bay. After establishing it, we developed a Phage-Finder tool to recommend the phages that interact most closely with target bacteria. Besides, for superbugs dataset, we did some extra analysis and placed it in "Interactive-MAP" module to further assist the phages cocktail therapy of drug-resistant bacteria.

The entire processing of our project is based on one 'golden rule' -- 'If the interaction between a bacteriophage and a bacterium exists, it must be reflected on their sequence'. To our delight, publications, data set verification and wet experiment verification all strongly supported our prediction results, also verified the correctness of our theory.

We believe that in the near future, the level of research and operation in the field of microbiology will be greatly improved, and phagotherapy will therefore enter a new era. Phages will also be more widely used in medical treatment, daily life, industrial production and other fields. Our Phage-MAP expect to collaborate with all synthetic biologists, offer them convenience and assistance. Similarly, we need synthetic biologists to provide feedback on our MAP, so that we can improve our models with better data, or develop new features on this basis. We look forward to bringing hope to the potential patients of phagotherapy, and standing with them to witness the sunrise of a new day, and the arrival of a new era.