We improved the GFP part. In the beginning, we directly took the GFP part into practice, but it is observed that GFP has a long half-life, which is not convenient to further measurement. So, we designed and constructed the nfGFP part(new GFP which degrades fast) with a shorter half-life to improve the feasibility.

Ubiquitin is a small protein founded in all eukaryotes whose primary function is to label a protein to be quickly recognized and degraded by the proteasome in the cell. We added a ubiquitin tag before the GFP structural gene, predicting that this would result in faster recognition and degradation of the expressed ubiquitin-tagged-GFP fusion protein by the ubiquitin degradation mechanism[1]. To test our hypothesis, we designed the following parts and experiments. 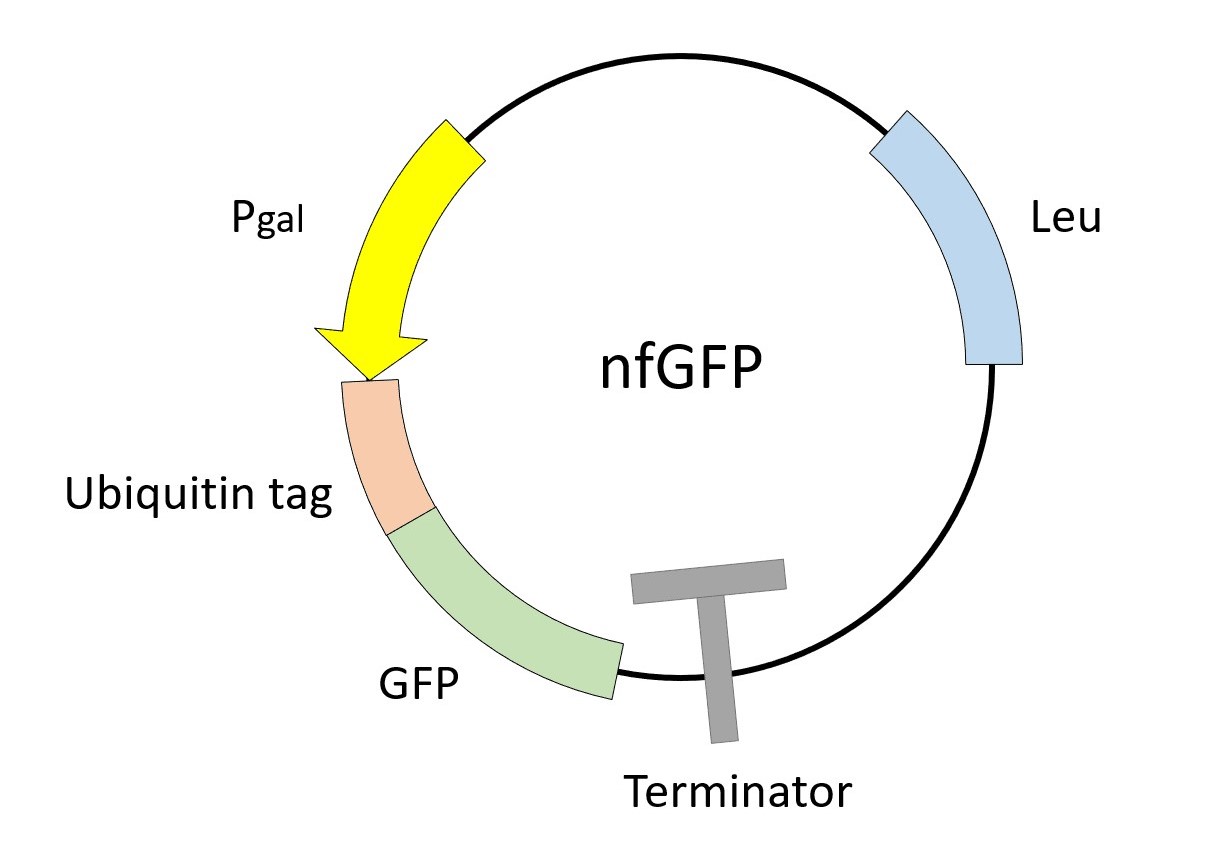 Figure 1. The sketch map of the characterization plasmid of nfGFP

To avoid misunderstanding, we show the diffenences between two nfGFP parts in our project. When measuring the degradation rate of nfGFP, we used the inducible promoter Pgal and expressed it on a plasmid vector. In contrast, when verifying chromosome-free cell formation with nfGFP, the promoter is TDH3 which can express frequently, and we integrated it on the chromosome for expression by homologous recombination.

(1) Enrichment and induction: Due to a large amount of culture medium required for subsequent measurements, we used shake flasks with 25 ml of induction medium to minimize the effect of the volume changes of the culture medium.

(2) Measurement of OD600nm: We used a UV spectrophotometry to measure OD600nm. To ensure data reliability, we unified the dilution multipliers while ensuring that the values are between 0.1-1.0 and as far as possible between 0.2-0.8.

(3) Measurement of fluorescence value: We use a Microplate Reader to measure the nfGFP fluorescence value. After the OD600nm measurement, we wash off the culture medium and resuspend the cells with sterile water. Then, add 200 μl of the suspension to be measured to each well of the 96 well microtiter plate. We set blank reference (water), control groups and experimental groups in three parallel groups when adding samples. The excitation/emission light wavelength of nfGFP in the Microplate Reader was 488/535 nm.

ω: the dilution factor of sample

The values of the three parallel groups of samples were averaged and plotted, the calculated data are shown in the figure. We use the following formula to fit the measured value and calculate the half-life value. 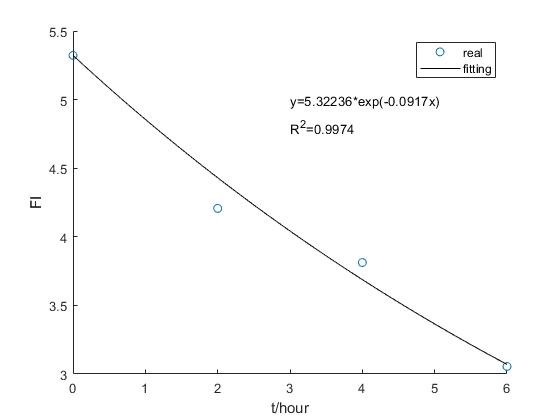 Figure 2. The degradation curve of nfGFP

From the results, it is observed that: When we stop inducing, the nfGFP signal decreased fast, indicating that nfGFP was rapidly degraded in the cells after the gene was no longer expressed.