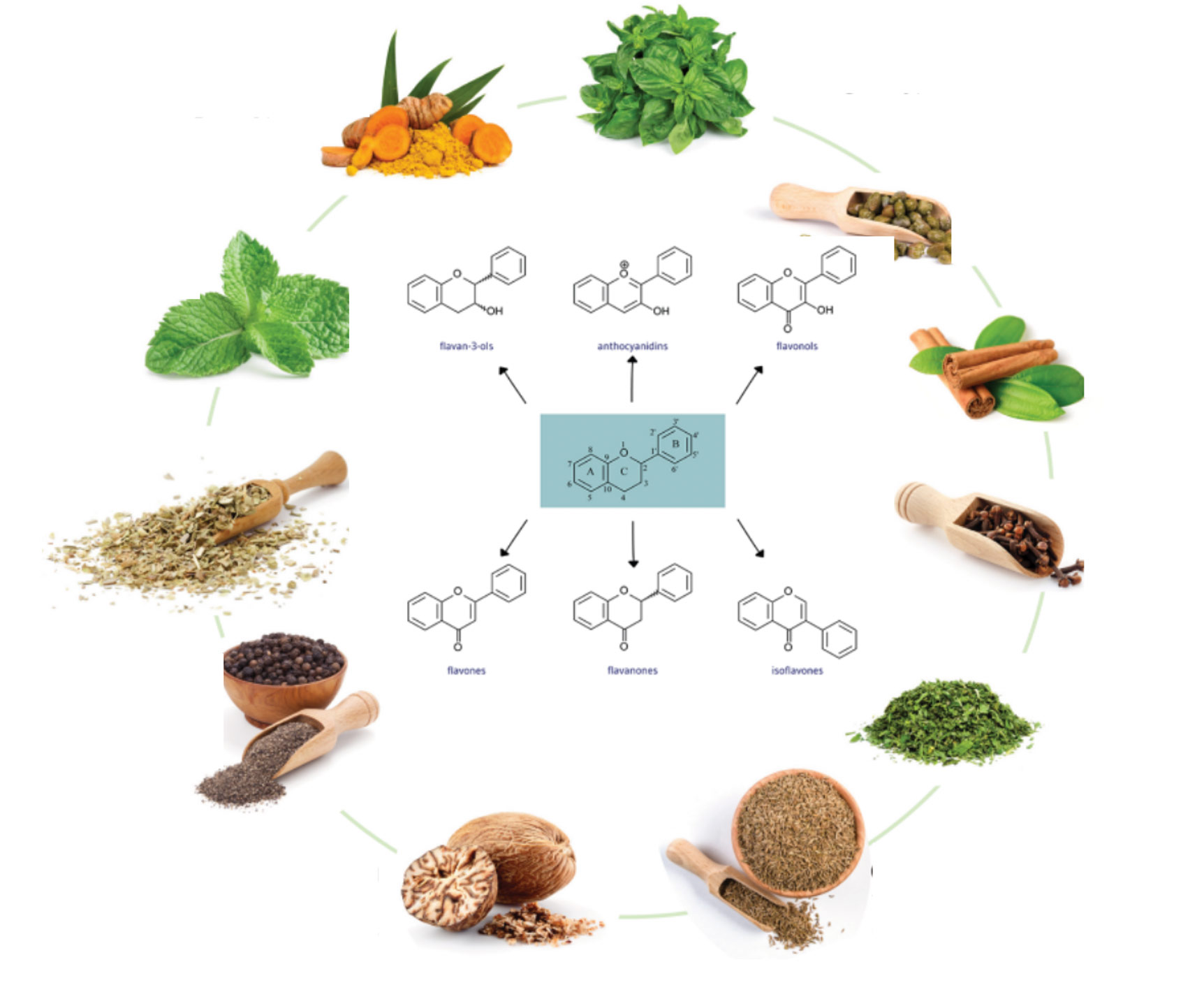 Humans take in a large amount of flavonoids every day. Almost all plant-based foods, such as cabbage, orange, hawthorn and so on, are rich in flavonoids, which have many benefits to the human body. For example:

First, flavonoids have been reported to be able to interfere in the initiation, promotion, and progression of cancer by modulating different enzymes and receptors in signal transduction pathways related to cellular proliferation, differentiation, apoptosis, inflammation, angiogenesis, metastasis and reversal of multidrug resistance.[4] Flavonoids are strong antioxidants, whose anti-aging effects can effectively remove oxygen free radicals in the body, such as anthocyanins, flower pigment that can inhibit lipid peroxide of overflow the stage as a whole, which have the ability to prevent oxidation more than ten times that of vitamin E. And the antioxidant action can prevent cell degeneration, aging, also can prevent the occurrence of cancer.

Third, flavonoids also have a good therapeutic effect for many diseases, because it can inhibit the exudation of inflammatory biological enzymes, thereby promoting wound healing and pain relief. Thanks to its strong antihistamine which can be used for all kinds of allergies, flavonoids can have a significant effect on multiple diseases.

In modern life, people often have poor resistance and get sick easily. Flavonoids in fruits and vegetables have been found to help fight cancer and bacteria. They have shown antioxidant, hypocholesterolemic, anti-inflammatory effects as well as the ability to modulate cell signaling and gene expression related disease development. 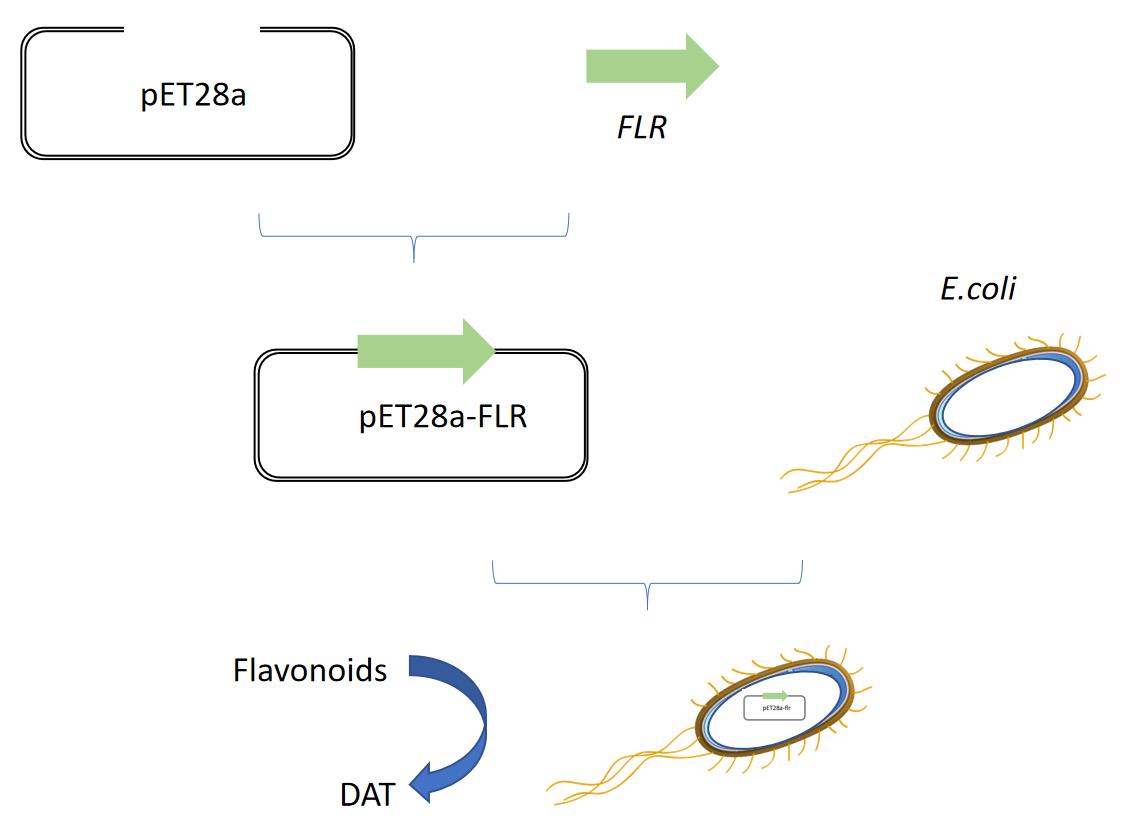 In this project, we put the FLR gene into E. coli to produce a strain secreting FLR enzyme efficiently. This strain can better express the FLR gene, improve the degradation of flavonoids, further produce DAT and stimulate the immune system of the human body,so as to achieve anti-inflammatory, antibacterial, anti-cancer and other purposes, at the same time to help reducing clinical treatment costs. Polymerase chain reaction is often used in this experiment, Polymerase chain reaction is a technique that can amplify DNA. The steps are as follows: firstly, heat it to a high temperature of more than 90 degrees to spin the DNA into a single strand, then anneal it, cool it to about 50 degrees to pair the primer with the single strand DNA, and then heat it to about 70 degrees to make the high-temperature resistant DNA polymerase, making the floating dNTP and the single strand DNA complement each other from the 5 'end to the 3' end of the primer. It took three runs to get the target gene.