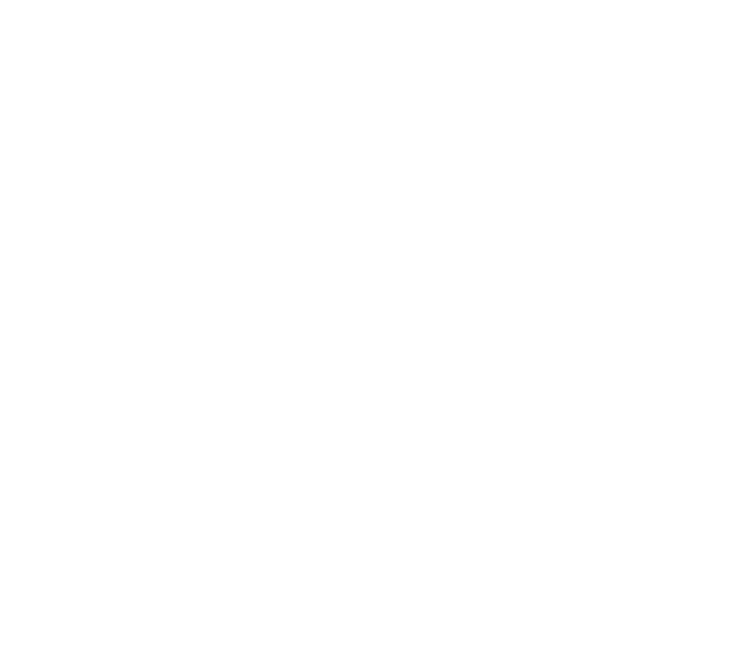 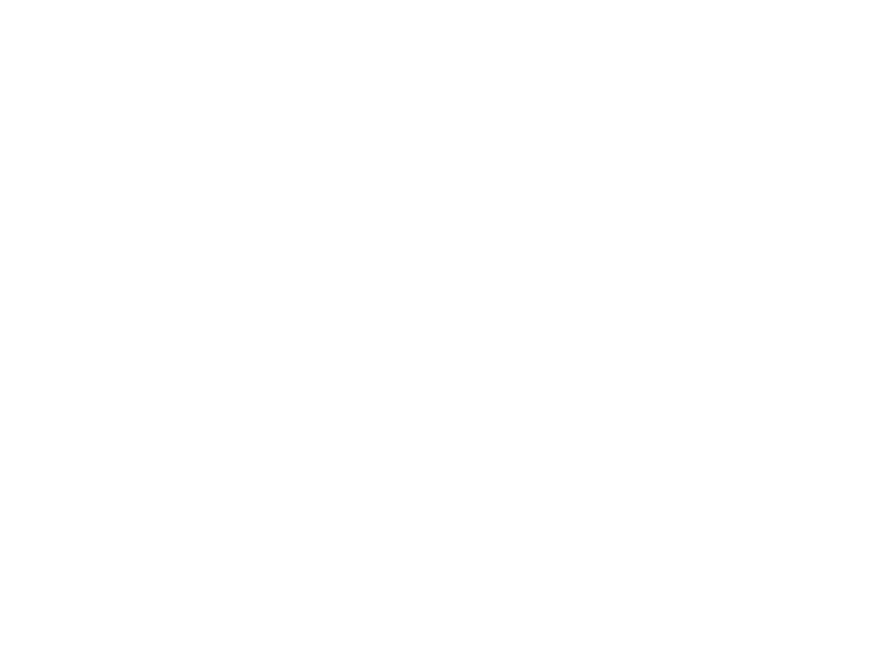 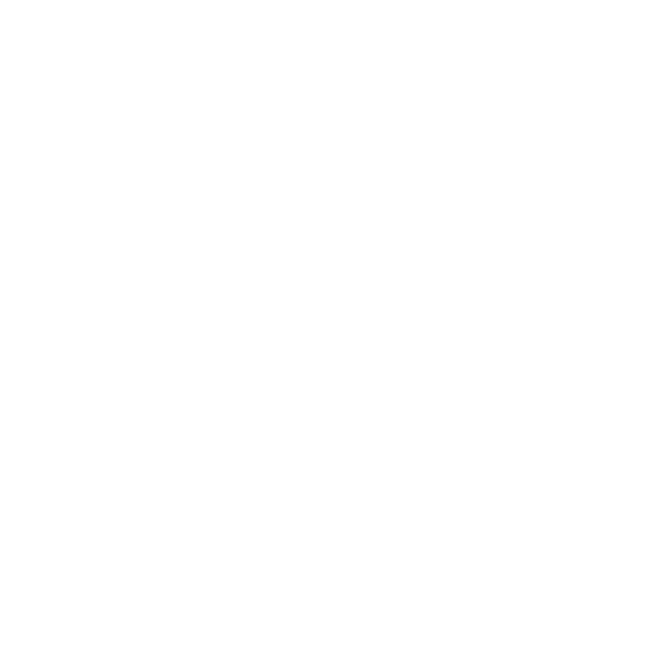 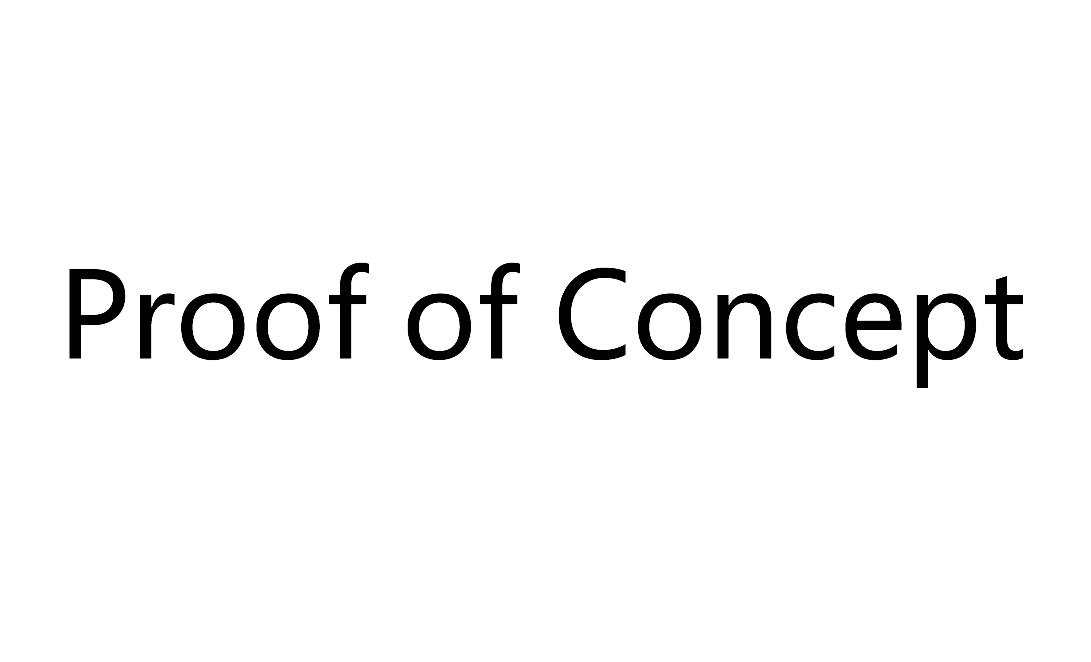 ● Overview
Our goal is to develop an engineered live biotherapeutic to fight with Pseudomonas aeruginosa infection and protect the burn wound simultaneously.

We designed three modules to implement the functions and test the function of each biological system separately. Antipseudomonal drug production module, safety and drug release control module work as intended. And c-di-GMP signaling and BC film production module work partially as anticipated and needs to be improved. So in respect of engineering experiments, we' ve proven our concept. (Please click Results to see the results of the experiments.)

We envisioned two different formats of our products for the engineered live biotherapeutic, bacterial emulsion and freeze-dried bacteria. We also made the corresponding prototypes for a proof of concept.

Figure 1. Proposed product formats.
● Prototype
1. Bacterial emulsion
1.1 Preparation
For emulsion preparation details, click Protocol.
1.2 Validation for BC film production
1.2.1 BC film production on 35 mm petri dish
Table 1. Formulation of emulsion.
The strain used is J23100-bphS-J23109-pA2133-pSEVA331-G. hansenii ATCC 53582
Petri dishes spread with the samples were placed under near-infrared light and Dark conditions respectively for 0.5 h, 1 h, 2 h and 12 h. The video of film forming phenomenon is below.
Our experimental results showed that the sample formed a visible film on the surface of the plate after 0.5h. As time went on, the film became thicker. 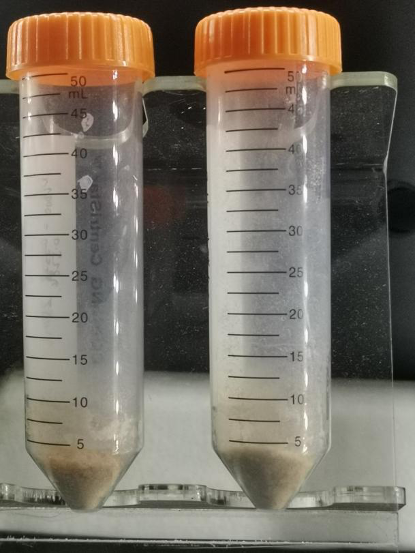 ● Safety
We designed a safety module that can trigger cell lysis under environmental blue light to reduce the risk of environmental release of our engineered bacteria.

As shown in Figure 3, the engineered G. hansenii would not grow under room light. This proves that this safety module is effective. In other words, even if these engineered bacteria are released into the environment, it will lyse itself under natural light. But it can grow normally in the dark. 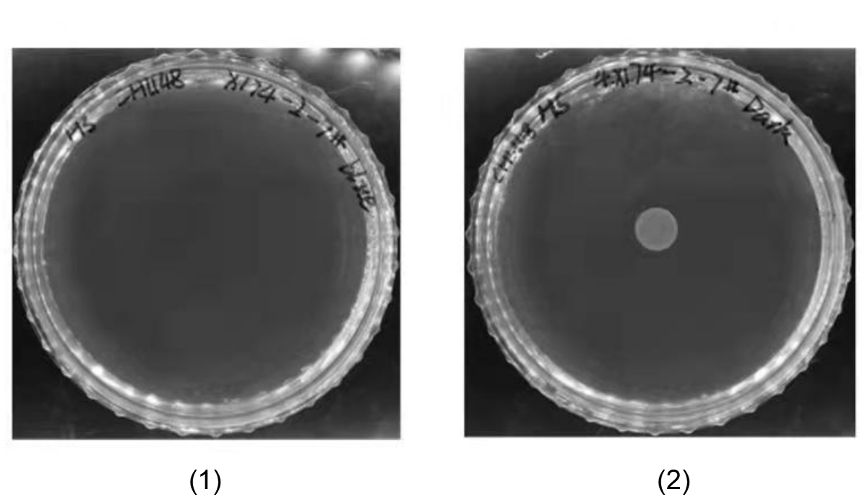