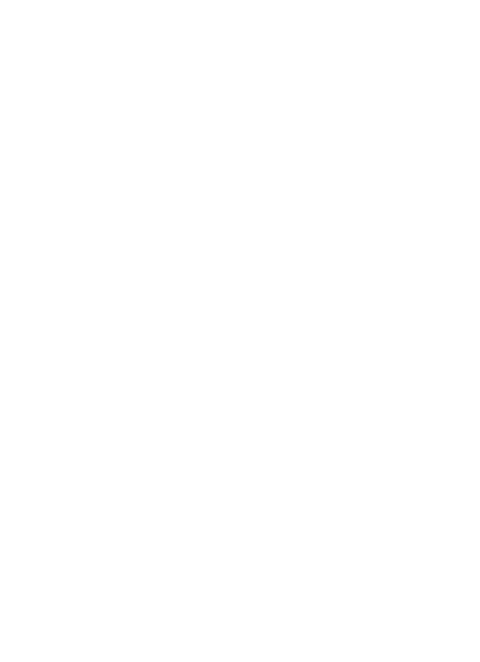 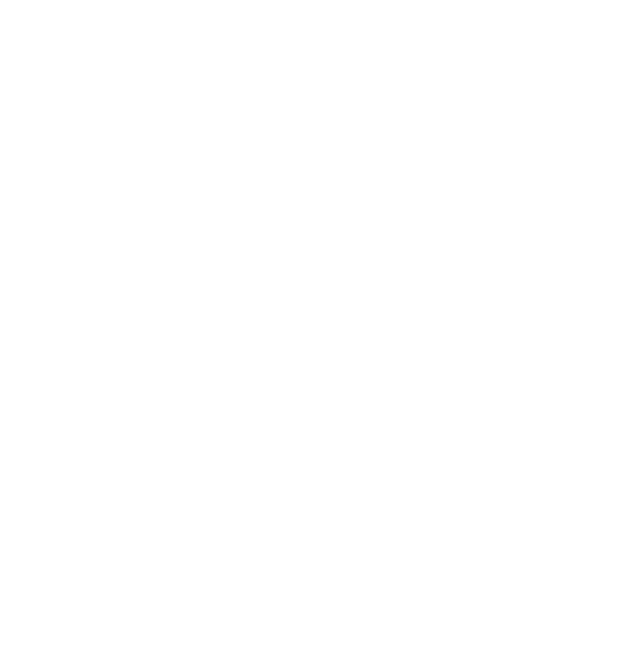 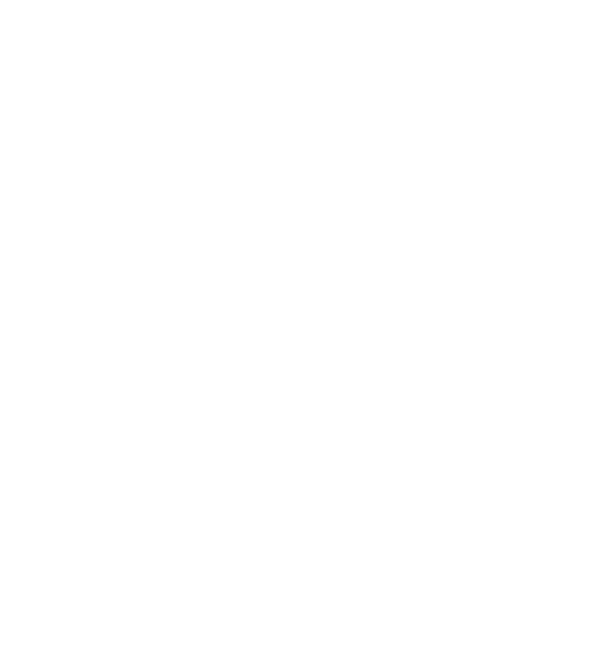 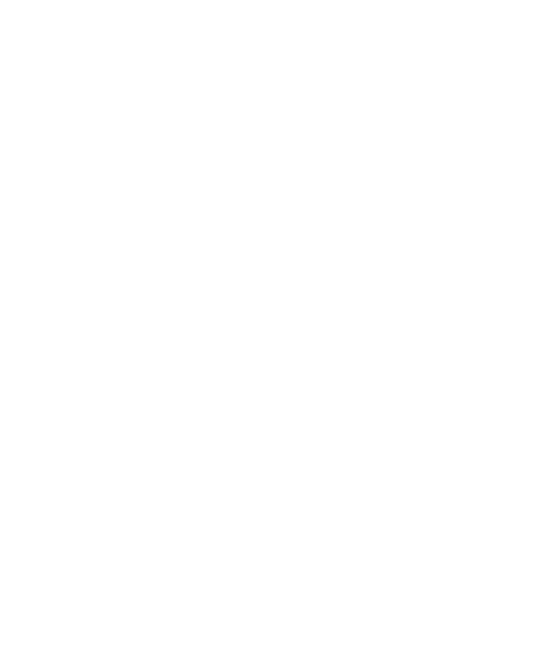 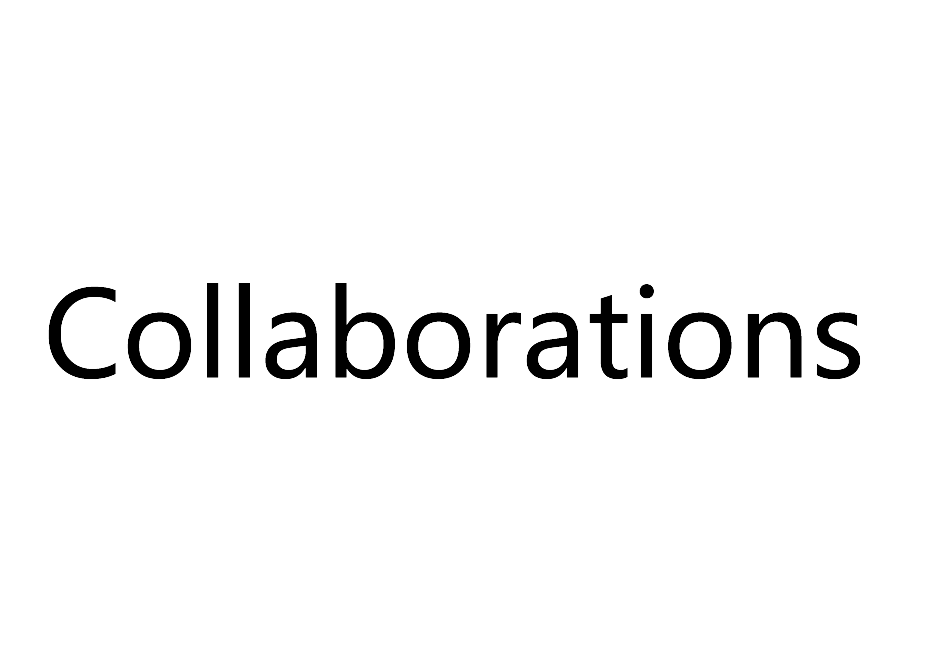 ● Overview
A single thread does not make a rope, and a single tree does not make a forest. It’s very useful for the project to understand different ideas and experiences through collaboration. This year, in order to better improve our project and deepen communication with other teams. We have established collaboration relations with NWU-CHINA-A, FAFU-CHINA, SZU-CHINA, Links-CHINA, TJU-CHINA and other teams. Besides, We jointly organized a series of live broadcasts of synthetic biology in daily life with NWU-CHINA-A, TJU-CHINA and TJUSLS-CHINA.
● NWU-CHINA-A 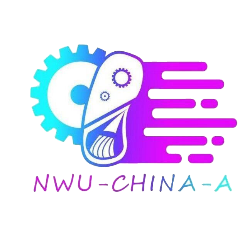 NWU-CHINA-A has been our partner since our team participated in the iGEM competition. In this year’s collaboration, we have jointly solved many problems related to basic experimental, and exchanged a lot of ideas on HP's questionnaire survey, education cooperation and publicity.
● FAFU-CHINA 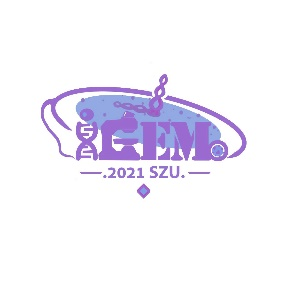 This year, we invited the team of SZU-CHINA to our laboratory for an offline project exchange meeting. During the exchange, SZU-CHINA told our team that the safety form is needed to fill in this year based on last year's experience. The pH-sensing promoters used in the project of SZU-CHINA this year, and the (prcfB)promoters used in our school's team project in 2019 happens to be the pH-sensing promoters. Therefore, we provided the promoters to the SZU-CHINA, and our senior students who participated in the competition in the same year provided experimental guidance when SZU-CHINA group encountered difficulties in the experiment.
● Links-CHINA 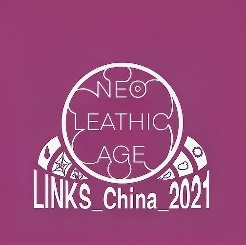 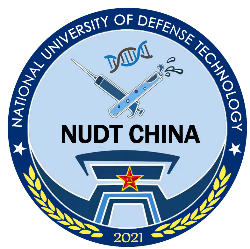 This year, we have online communication with the NUDT-CHINA team on the experiments and HP. In the experimental part, we communicated about light regulation. The NUDT-CHINA team suggested that we should pay attention to the interference between different colors of light when introducing the two plasmids into the engineering bacteria in the later stage of the experiment. In addition, they were also suggested that we should pay attention to the time of red and blue light exposure. At the same time, we recommended Professor Ye Haifeng, an optogenetics expert, to the NUDT-CHINA team. NUDT-CHINA, as a member of the skin alliance, we shared our charity sale ideas with them and exchanged experiences on the design of pictures.
● TJU-CHINA 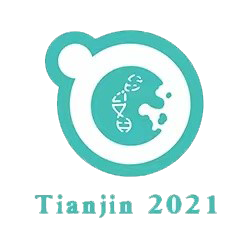 Fate is always wonderful, and the four great classics in Chinese literature are also well-known. Since our team's promotion video was submitted, we have decided to extract some elements from the promotion video to make WeChat emoticons packs. Promotion video produced by the TJU-CHINA this year also draws on the story from Journey to the West, and our cooperation with the TJU-CHINA began. Our team shared a lot of HP experience with the TJU-CHINA. In addition, we jointly organized a series of live broadcasts of synthetic biology in daily life.
● CAU-CHINA 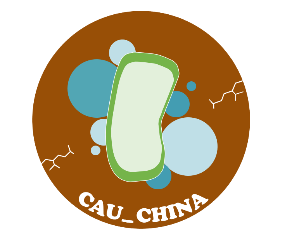 This year, in view of the similar direction of the product, our two teams have cooperated to a certain extent. In September, we had an online communication and discussed the problems encountered in each other's experiments. Since Pseudomonas aeruginosa was used in our experiment, CAU-CHINA asked about our safety form. At the same time, we also put forward some suggestions for the design of CAU-CHINA products and recommended living bacteria agent enterprise Shenzhen Agrecoe Bio-technology Co.,Ltd.
● The 5th Southern China Meetup 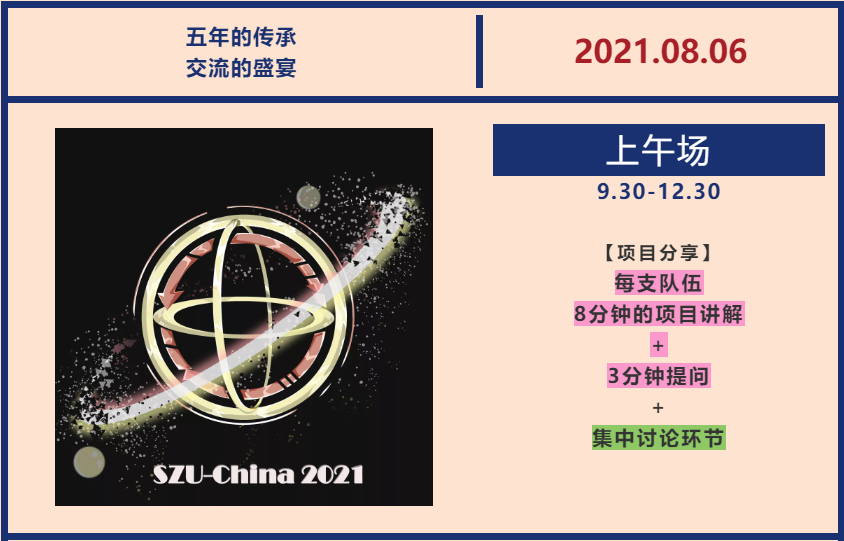 Hosted by SZU-CHINA, the 5th Southern China Meetup offered great chances for participants to improve their understanding of iGEM and facilitate further collaborations. For example, we met the links team at the exchange meeting, and we provided the links team with relevant literature on Gluconacetobacter Electroporation in the subsequent communication.
● CCiC 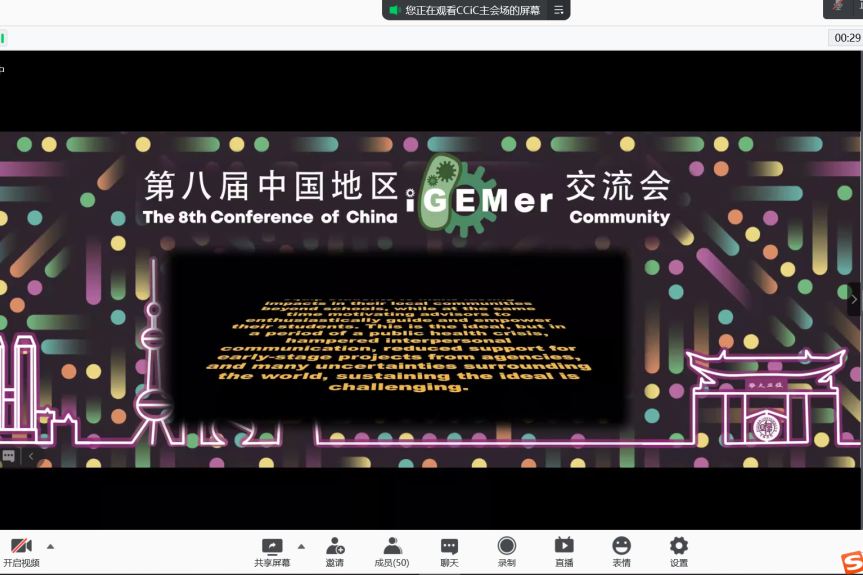 Conference of China iGEMer Community (CCiC) is a synthetic biology festival renowned for its specialty and interactivity. Due to the requirements of epidemic prevention, teams in some regions cannot attend the offline meeting, this year's CCiC is held in the form of an online and offline merger. In this exchange meeting, each team spoke freely about their own team's projects. And some judges and teachers commented on our projects from many perspectives such as design, safety and practicability. At this exchange meeting, we also met a new partner NUDT-CHINA team.
● Skin League 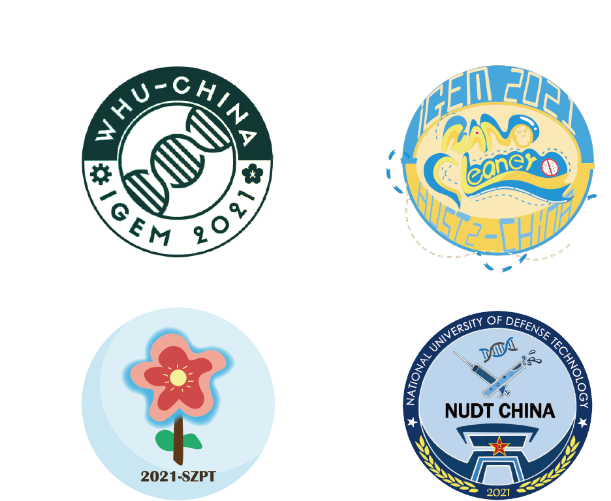 At the end of June, our team members sought cooperation in the iGEM community QQ in China, and finally received picks from WHU-CHINA and HUST2-CHINA. In early July, we established the "Skin League" cooperation organization and jointly produced brochures to publicize our projects and popularize skin-related knowledge. At the end of July, NUDT-CHINA's friends also joined our Skin League. (Please click education for details)
● Synthetic Biology in Daily Life 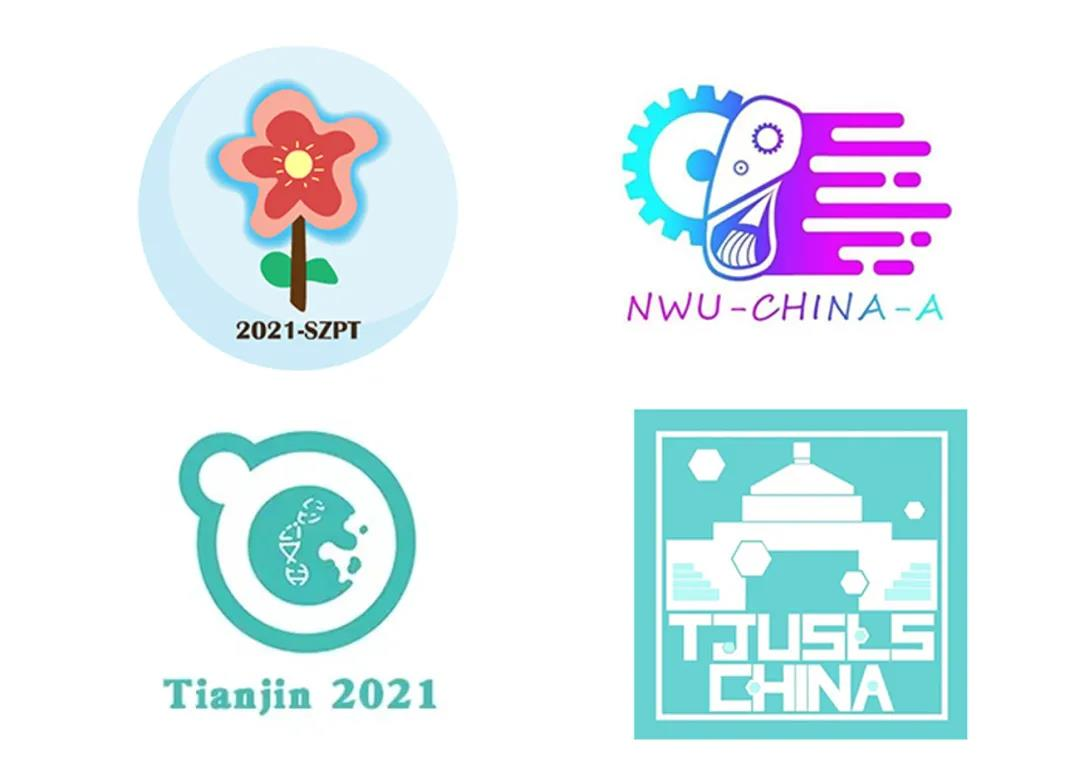 "Synthetic Biology" may be an unfamiliar term to the public. In order to enable more people to understand synthetic biology, our four teams jointly launched a series of live broadcasts of synthetic biology in daily life this year. We explained this year's project in the live broadcast while also contacted the projects on the same track in previous years for simple project science popularization, connecting the project with all aspects of daily life and explaining the project in an easy-to-understand way. (Please click education for details)