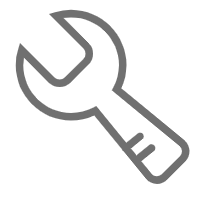 Through preliminary design and engineering, we have obtained ideal experimental results. After engineering, we also demonstrated our engineering success more completely through qPCR experiment and time curve comparison experiment. Finally, we confidently applied our M8 promoter to Nootkatone synthesis pathway, and the production of Valencene, Nootkatol and Nootkatone was significantly increased.

Firstly, through the first round of promoter modification, we concluded that adding UAS near the core promoter is more conducive to the binding and functioning of transcription factors; Then, on the basis of PDC1p, combined with the addition of CAT8p binding site from SED1L promoter and ADR1p binding site of ALD4 promoter, the yield of Valencene in the modified M5 mutant was increased by 29.5%(5.58 mg/L) compared with PDC1p. Finally, M5 was added with multiple copies of CAT8p binding site. Compared with PDC1p, the yield of Valencene increased by 56.6%(6.75 mg/L) in M8 mutant strain. 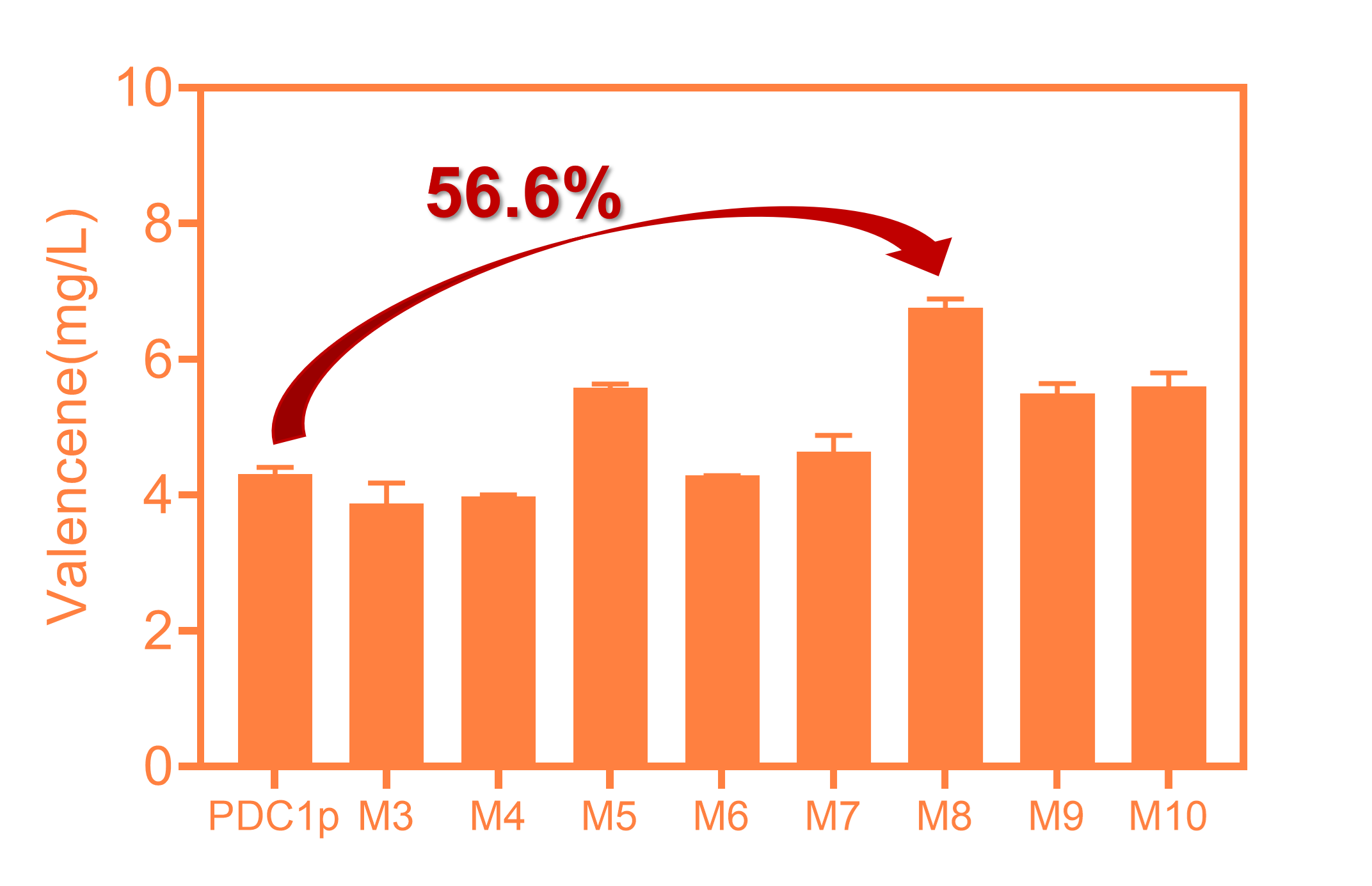 Figure 1 the yields comparison of mutants and PDC1

According to our expected assumption, through the modification of transcription factor binding site, the expression time and space of M8 promoter will change, and the expression activity will be improved in the late fermentation stage (using ethanol stage). Therefore, we observed the production time curve of Valencene of M8 and PDC1 strains and made a comparison, as shown in the figure below.

Figure 2 the production time curve of Valencene of M8 & PDC1

Figure 3 the comparison between M8 & PDC1

M8 promoter and PDC1 promoter were highly expressed at glucose consumption stage, and the yield of Valencene reached their peaks at 16h. During ethanol consumption from 16h to 48h, the strengths of the two promoters were both weak, perhaps ADR1p did not bind to the promoter. However, at 48-72h, when nutrients were basically exhausted and cells entered the quiescent phase,M8 promoter activity was higher than PDC1 promoter, which may be due to CAT8p binding to M8 promoter and playing the role of activating transcription. In order to see this phenomenon more clearly, we made the diagram of specific rate of Valencene formation. During 48-72h, the formation rate of M8 was much higher than that of PDC1. In conclusion, through engineering modification of transcription factor binding sites, the high expression of PDC1 promoter in post-fermentation was realized, and the promoter strength was generally improved

Figure 4 the diagram of specific rate of Valencene formation

Figure 5 the differences of M8 & PDC1 in transcription level.

Finally, the beloved M8 promoter was used to express Valencene synthase, and the encoding genes of HPO enzyme, CPR enzyme and ADH enzyme were introduced into S. cerevisiae to facilitate the conversion of Valencene into Nootkatone. As shown in Figure 6, compared with PDC1, the modified M8 promoter significantly improved the production of Valencene, Nootkatol, Nootkatone and total terpenes. 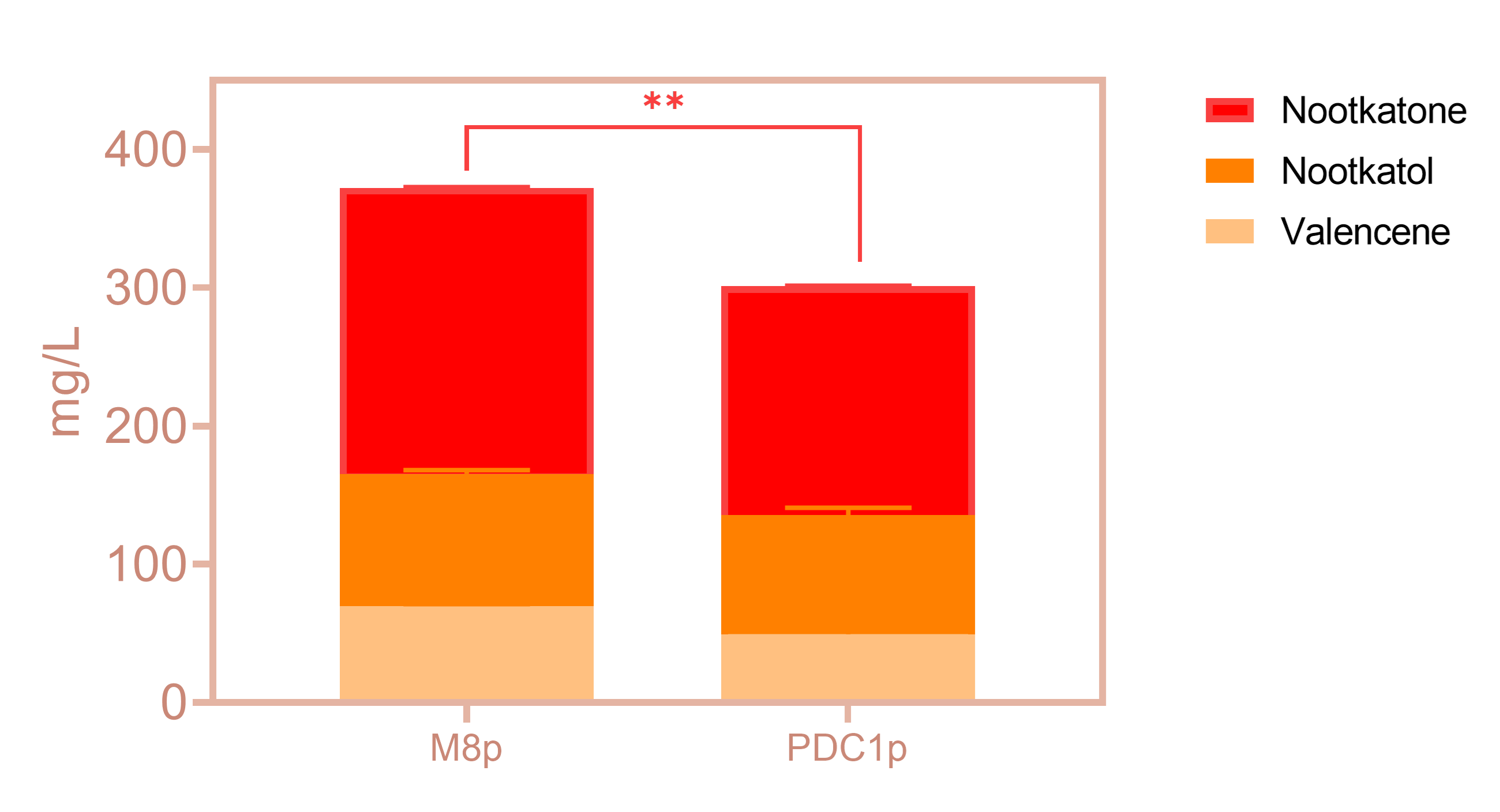 Figure 6 the production of Valencene, Nootkatol, Nootkatone and total terpenes(M8 vs PDC1).