At this year's iGEM, we worked with the GCGS. We shared experimental resources related to the project, and also had many meetings throughout the season. The main purpose of GCGS is to build a detection product for Pseudomonas aeruginosa signal molecule to detect fish spoilage, while our project is working to build a system to help synthetic biology products to be utilized safely and efficiently out of the laboratory. Therefore, we cooperated to improve our works and designed a viable finished product. 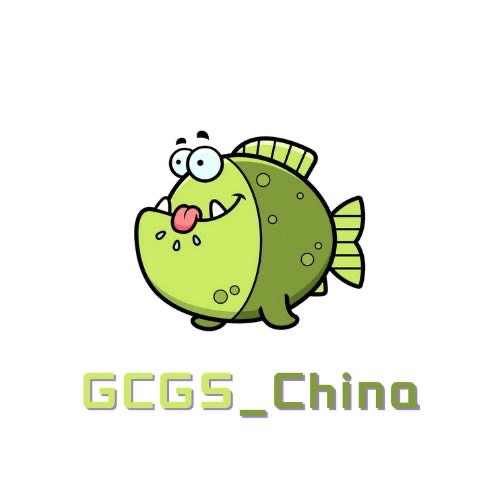 The other is based on aptamer flowmetric chromatography test strips. At the same time, Hidro system designed by NDNF has broad application scenarios, and its special structure can meet the needs for various microbial products to act: Hidro can effectively isolate the contact between internal microorganisms and the external environment, prevent the escape of microorganisms and cause pollution, and also provide an ideal working environment for microorganisms under unstable external conditions. As a result, Hidro system contributes to a good carrier for fish Hola, which can effectively prevent it from contacting food. The stable environment provided by Hidro also makes it possible for Fish Hola to play a long-term role.

Meanwhile, GSGC has also provided an application opportunity for NDNF, making it capable for Hidro to be utilized in food testing.

In April and May, when NDNF was establishing the application scenario of Hidro, we also considered that Hidro could be used to detect food corruption. We can create a device that is harmless to food but can detect food corruption at the same time. Therefore, our research literature involves pseudomonas aeruginosa and a variety of characteristic signal substances of food deterioration. In the meeting of Lanjing institution in May, the two teams communicated with the design and found that we could have deeper cooperation in this aspect, which made us very excited. In the early stage, the two teams mainly had communication about the improvement of design and experimental methods. The adviser of NDNF once studied the quorum sensing system of Pseudomonas aeruginosa and can help GCGS with the QS signal system and the mechanism of putrefaction. Also, GCGS provided some guidance for genetic circuit modeling. In addition, the two projects are complementary to some extent so we established the main direction of cooperation. Since our ultimate goal will both involve food safety and corruption detection, we'd like to work together to produce a feasible testing product. 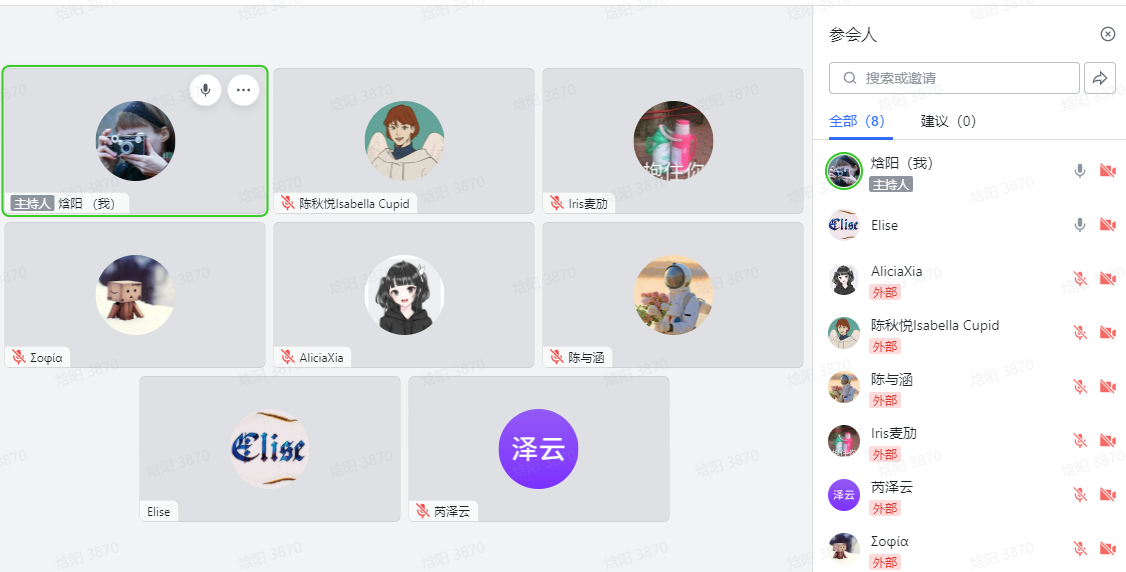 GCGS provided a lot of useful suggestions in modeling the downstream expression of the circuit induced by caffeine. With their advice, we added the consumption of gene circuits based on the consumption of caffeine digestion in the intestine. We removed some unnecessary parameters and streamlined the model at the same time. As it were, our completion of model construction is inseparable with their help

Hidro has a wide range of applications, but our workload limitations prevent us from constructing each of the functional strains and combining them with Hidro for functional validation during the competition season, whereas the work of GSGC fits well with one of our envisioned application scenarios.

During the project, GCGS obtained a strain that can detect C4-HSL and use GFP as a reporter gene. It can sense the presence of C4-HSL in the environment, and when encapsulated in a hydrogel, it can perform the detection function without having any impact on the food, either on taste or safety. Hidro can finely isolate the detection system from the outside environment.

In the laboratory, a strain capable of detecting P. aeruginosa signal molecules was wrapped in Hidro and incubated in a medium containing signal molecules (simulating fish spoilage). At the end of the incubation, Hidro was sectioned and we observed fluorescence signal by fluorescence microscopy, which indicated that the strain could work properly in Hidro.

In addition, since the detection of P.aeruginosa growth during fish transportation needs to be monitored and reported spontaneously, Hidro can provide a nutrient-rich and stable environment for the microorganisms inside. If the Hidro that wraps with the detection line is placed together with the fish, it will be a safe, long-term, accurate, and effective detective method.

At the beginning of the project, GCGS planned to build a device to detect C4-HSL by starting with transcription factors and test strips. However, due to the time limit and the epidemic, GCGS only succeeded in constructing test strips. However, during the preliminary research and experimental design, GCGS saw in the literature that an author had successfully constructed a strain that used GFP as a reporter gene to detect C4-HSL. Therefore, by contacting the author of the article, GCGS obtained the strain, tested it after obtaining the bacteria, and found that the bacteria had successfully detected C4-HSL in the growth environment.

After successful testing, GCGS shared the bacterium with NDNF. NDNF combined the bacterium with Hidro to create a transcription factor-based live bacterium detection system that could direct contact with food to detect food spoilage, and NDNF's test data was shared with GCGS which completes the original concept of GCGS and can be used in different operational scenarios with the test strips system.

We are glad to cooperate with GCGS within this iGEM journey. During our triweekly communication, we can have a chance to understand each other's and our own projects better. Moreover, each team's efforts are indispensable in terms of combining the two projects into a feasible one. We all believe we will achieve a better combination in the future, which will aim at food corruption detection in multiple scenarios (such as long-term food transportation, short-term food detection and etc.), but also ensure that the food will not be contaminated at the same time.