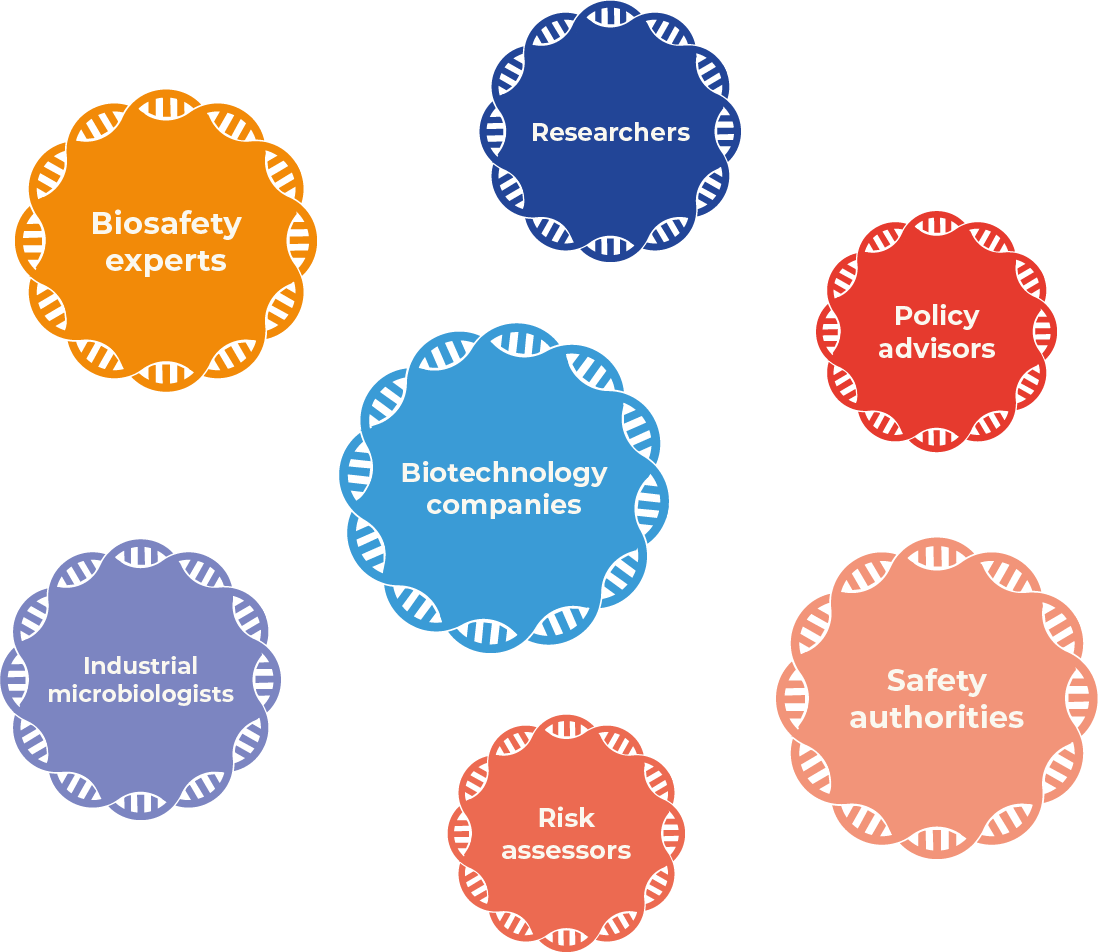 Figure 1: The team gathered information from various groups of stakeholders. The colors in the figure are represented in the borders of the pictures on this page. 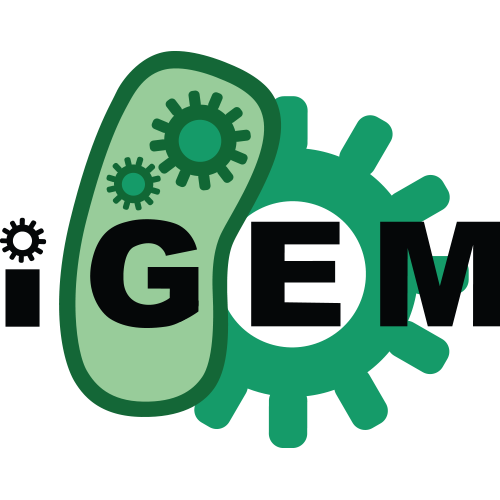 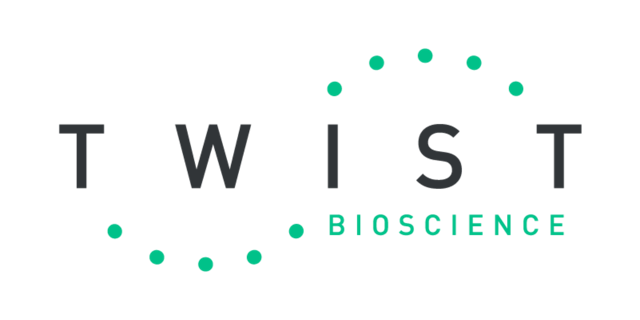 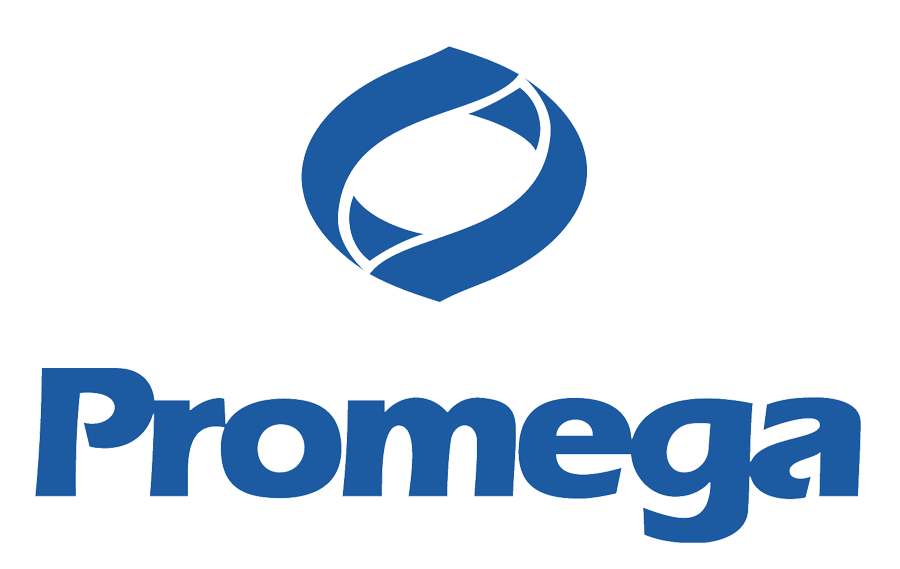 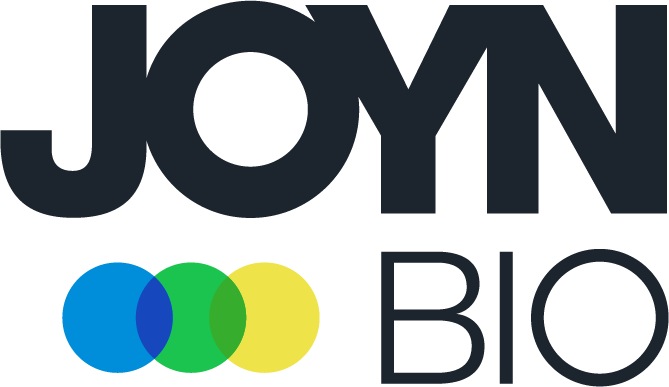 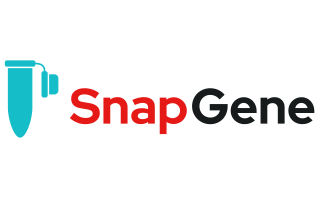