Our partnership with Ulink-SIP started at the beginning of iGEM 2021, when Dr.Zhu was the tutor for both teams. In the process of choosing each team’s project, we discovered that 2-FL is an important substance for infant health, while the production of industrial 2-FL is problematic when we are reading literatures. After this discovery, we contact Ulink-SIP immediately. After further research, we discovered more about the function and scarcity of 2-FL, and the two biological synthesis methods: using E.coli or Saccharomyces Cerevisiae. At that point, we were both interested in improving and enhancing the production of this certain substance. However, there’s no doubt that we were not able to do the same project. Therefore, we reached an agreement to use separate methods and microorganisms, E.coli and S.C. respectively, to try for the best output.

Using E.coli or S.C. cell to produce 2-FL each have distinct advantages as well as disadvantages. The production E.coli have been proved to be successful. However, possible detriments including possible endotoxin contamination in the produced 2-FL, and bacteriophage infection in the fermentation process exist. Saccharomyces Cerevisiae, on the other hand, is proved to be a safe carrier for biological synthesized production. But using S.C. Cell to produce 2-FL, this particular substance, has not been attempted. Furthermore, the genes that is crucial for 2-FL production only exist in prokaryotic cells, while Saccharomyces Cerevisiae is a eukaryotic cell, thus transporting these genes into yeast might be difficult, as well as possible low yield. Under this circumstance, we and Ulink-SIP decided to carried out two separate projects but under one identical topic: producing human milk oligosaccharide 2-FL.

Because of the similarity of the projects, we guided each other in the early stage and shared literature resources. After the first phase of the literature search, we briefly reported the background of the project, learned together the complex biochemical reactions experienced in 2-FL production, and shared the project design ideas. The following figure shows our learning results and the initial ideas of the project： 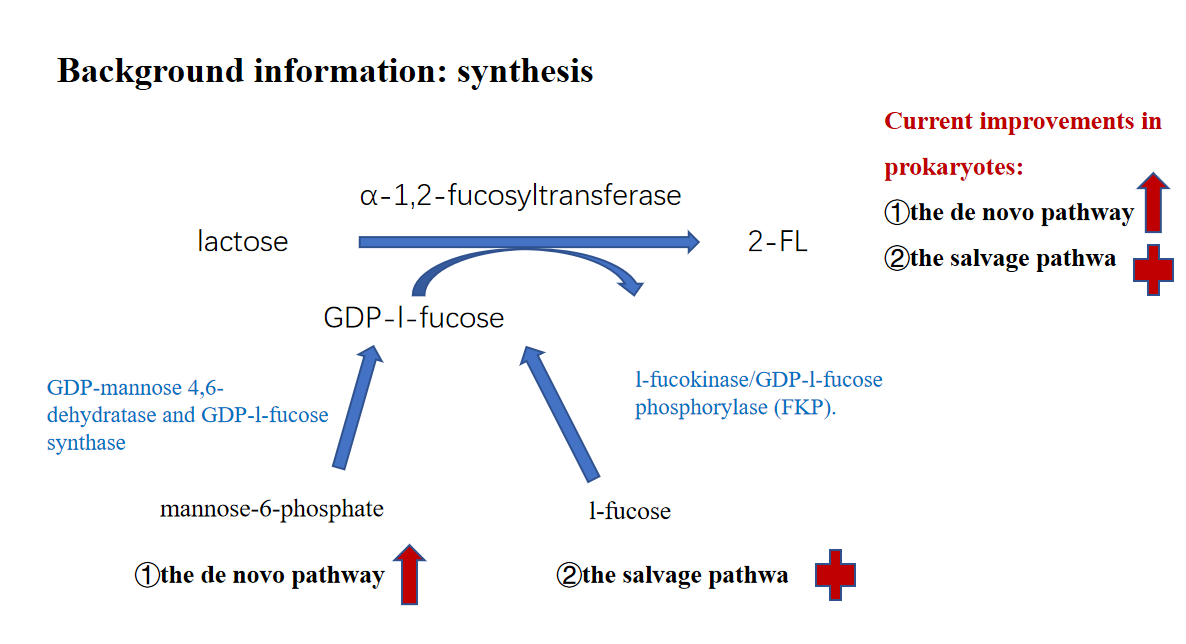 Fig.1 The complex biochemical reactions experienced in the production of 2-FL 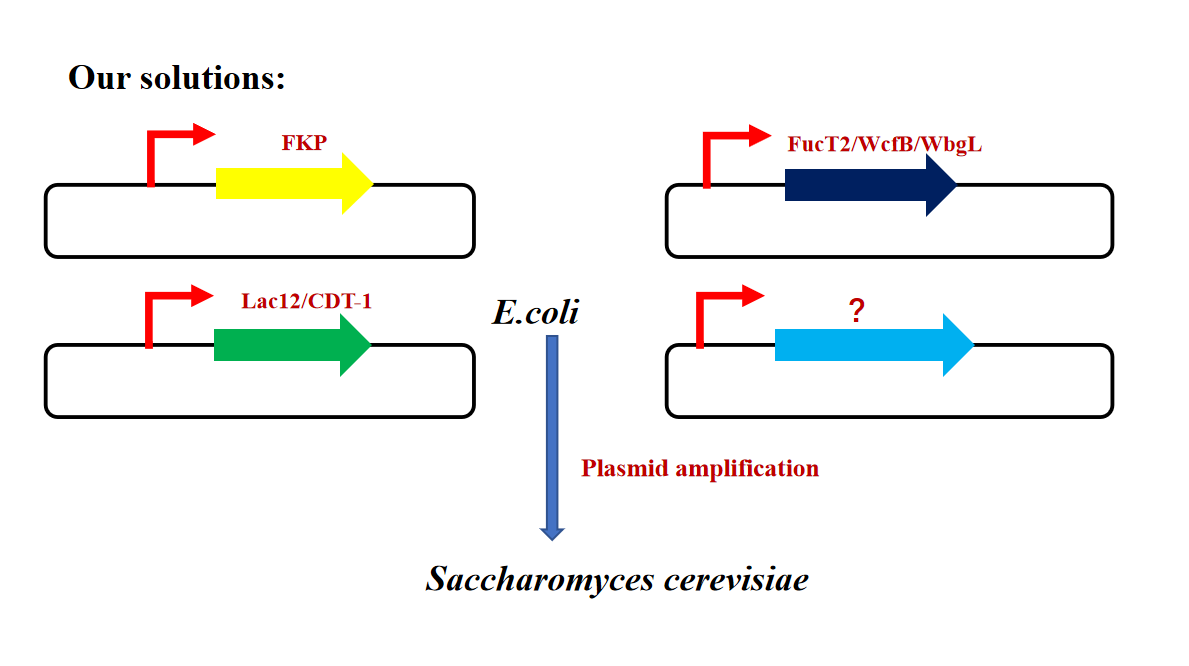 Fig.2 Initial design ideas of our project
(The “?” indicates the 2-FL transporter that we hope to explore later.)

This partnership continued throughout the implementation of each projects. In terms of experiment, the front part of the experiment was similar: obtaining the target genes in certain cells and extracting plasmids. In this part, we shared our laboratory data and communicate to find out the best solution toward the optimized result. Considering human practices, since we concerned about the same issues regarding public opinions against artificial or synthesized human milk component. Thus, we carried out interviews and surveys as an unity. We shared surveys’ data and since we are at two different cities, Beijing and Hangzhou, one benefit of this is that we can come in contacts with much more people, whether it is about interview or promotion than in just one city.
We jointly designed the questionnaire and distributed it. Finally, the questionnaire based on a large sample provided a firm theoretical basis for our project background. 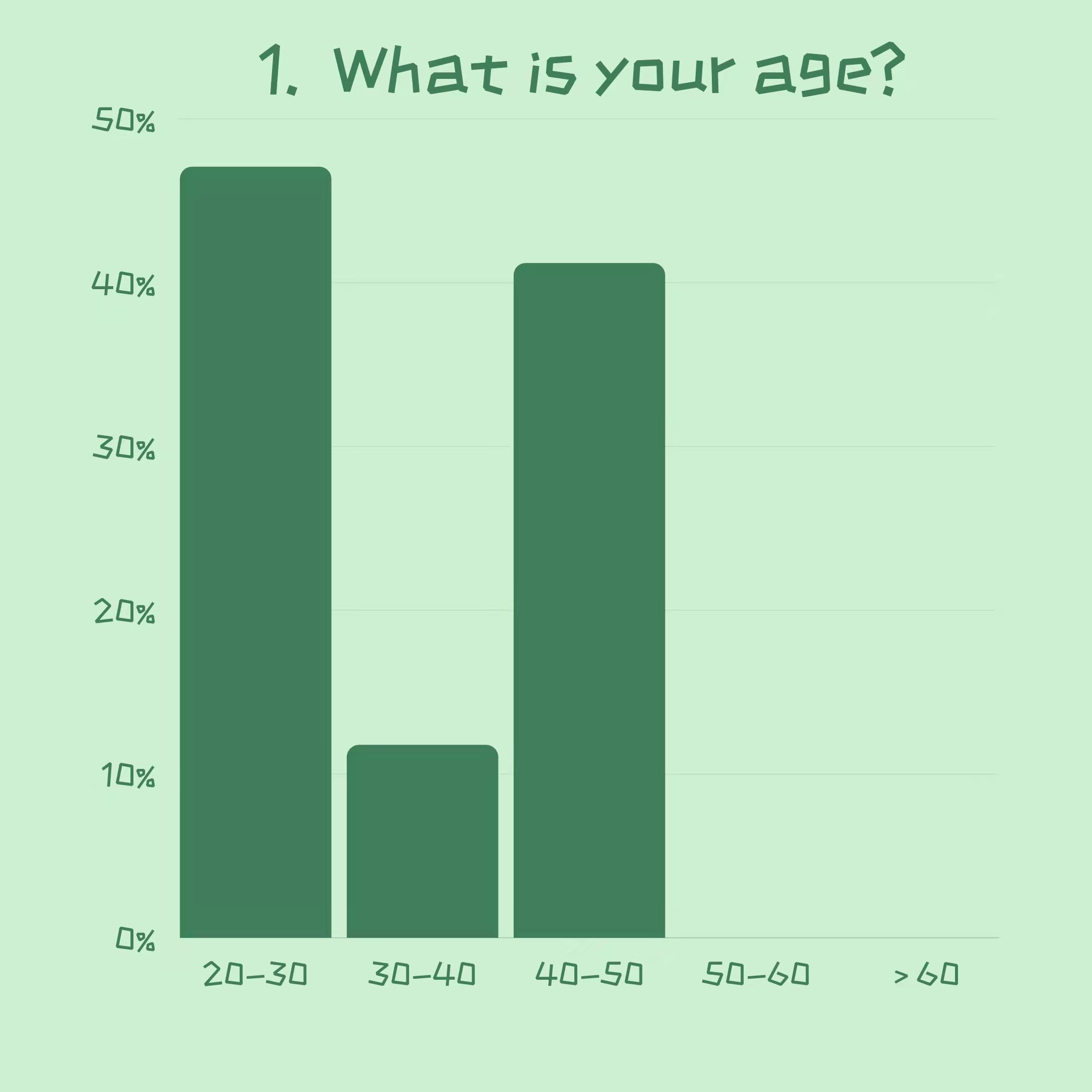 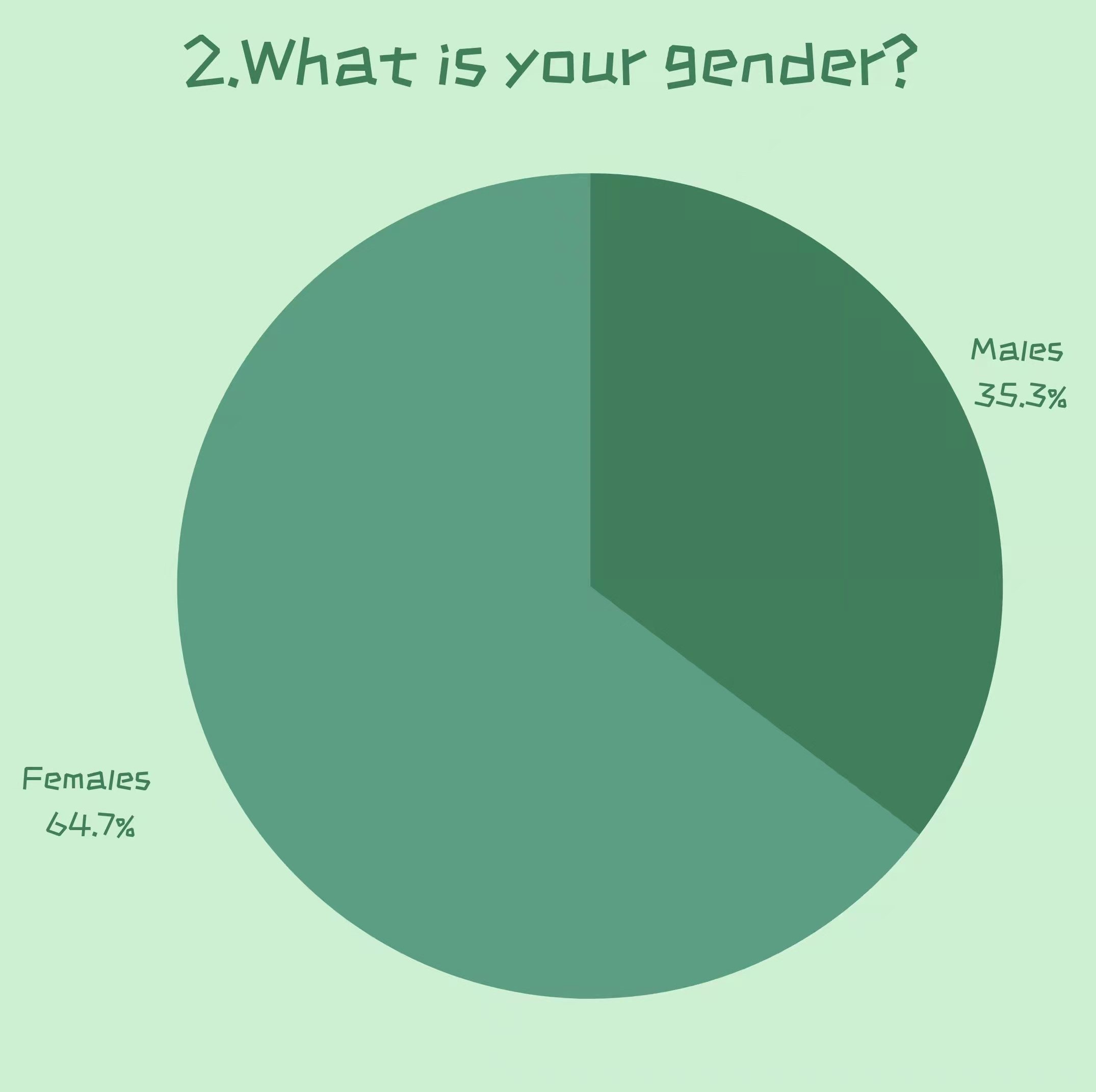 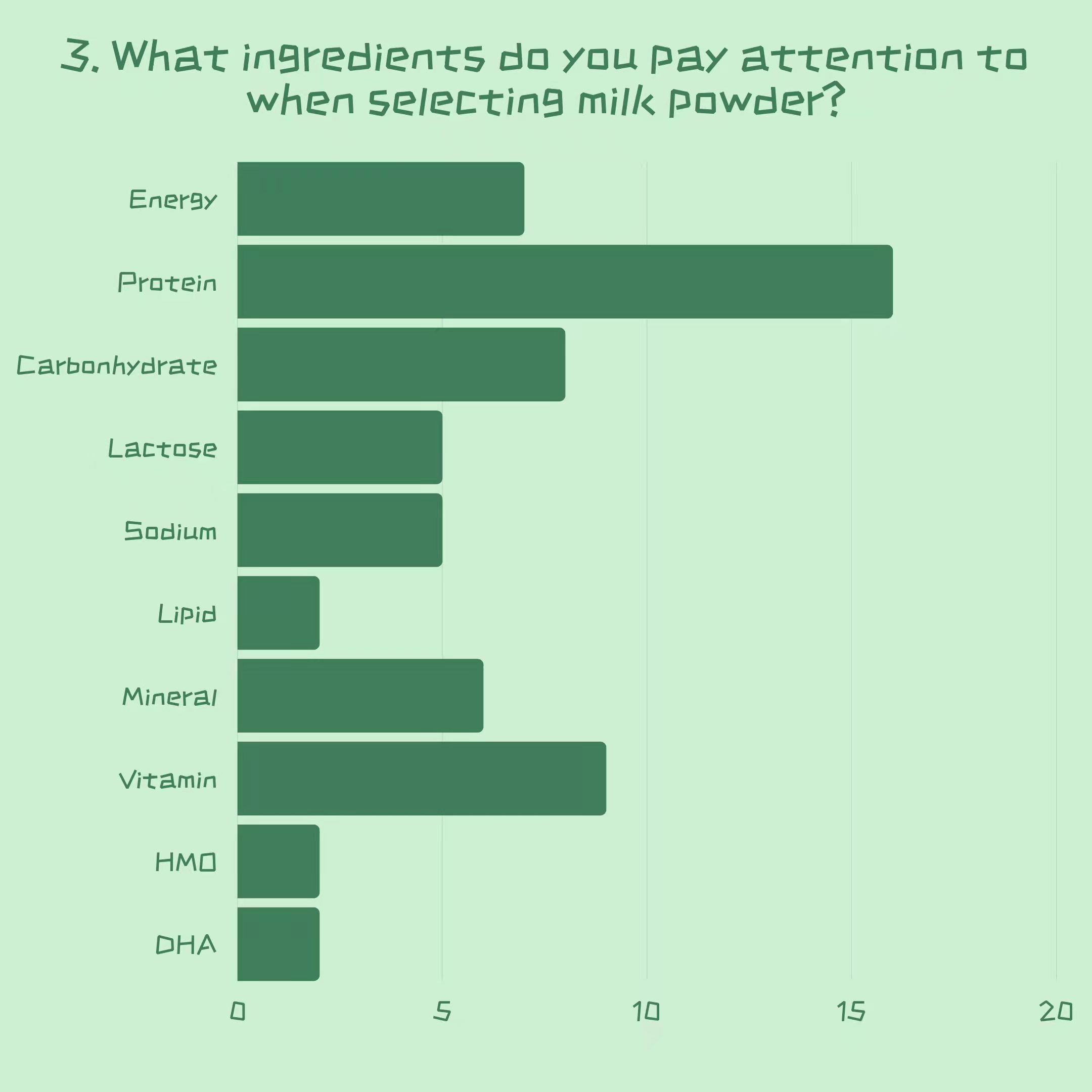 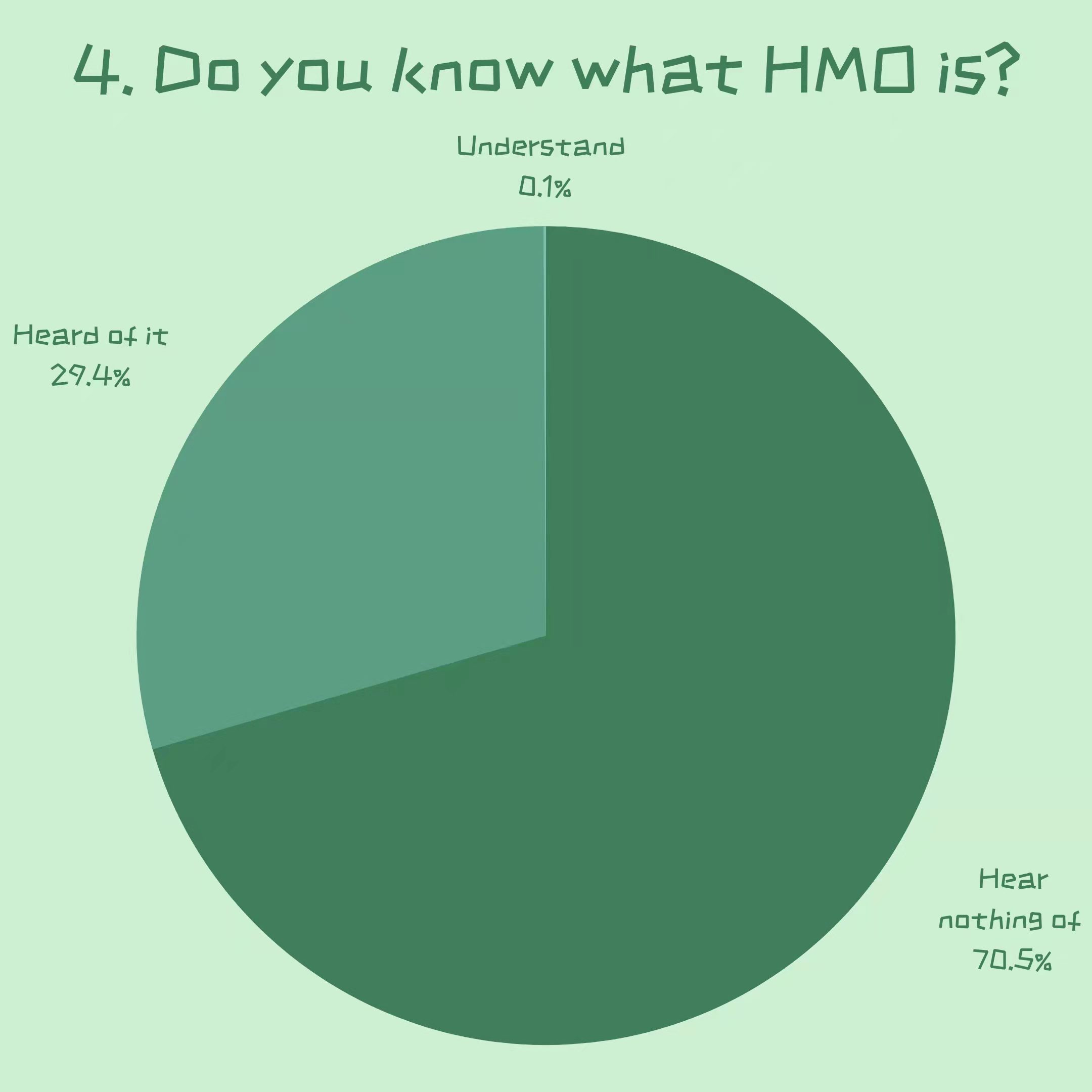 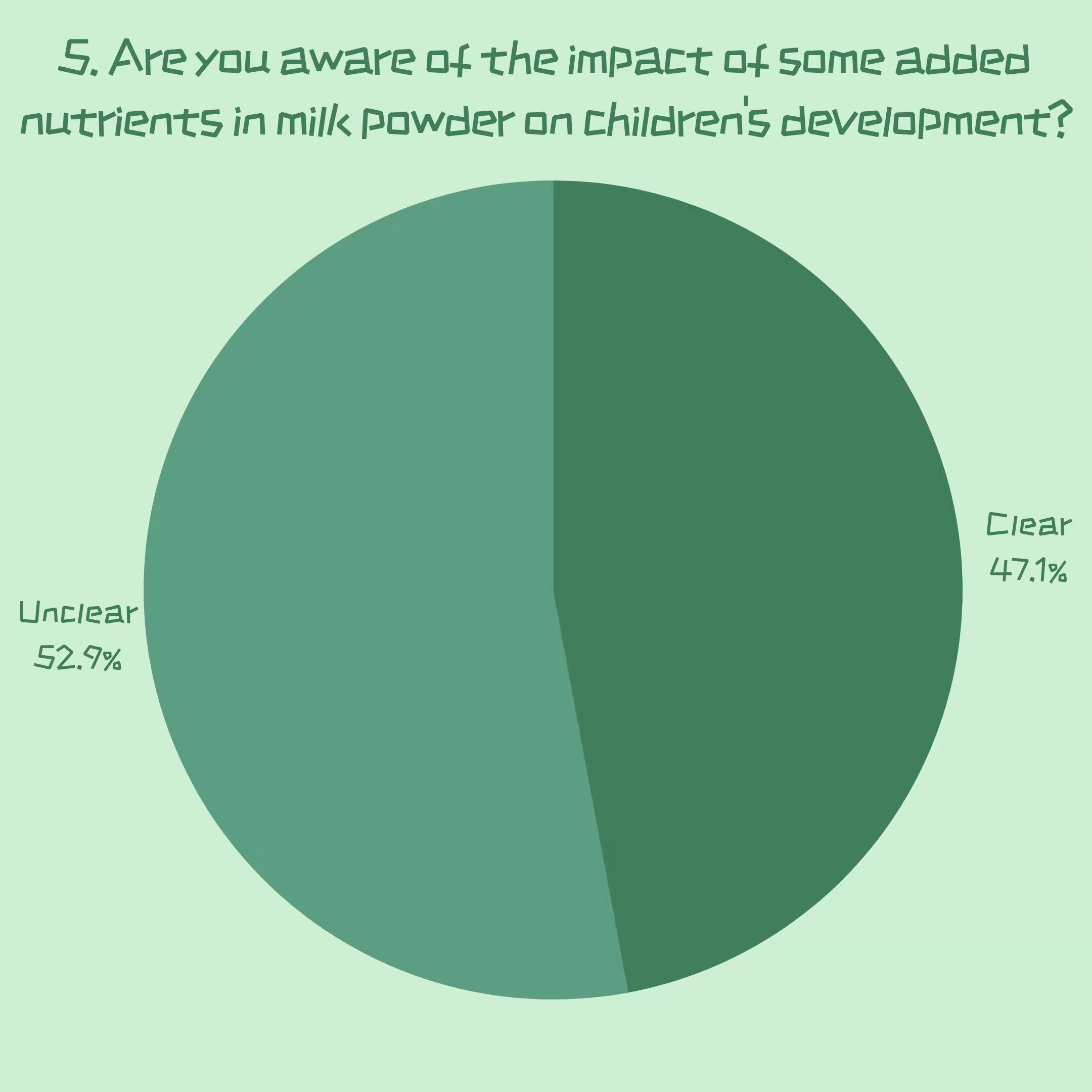 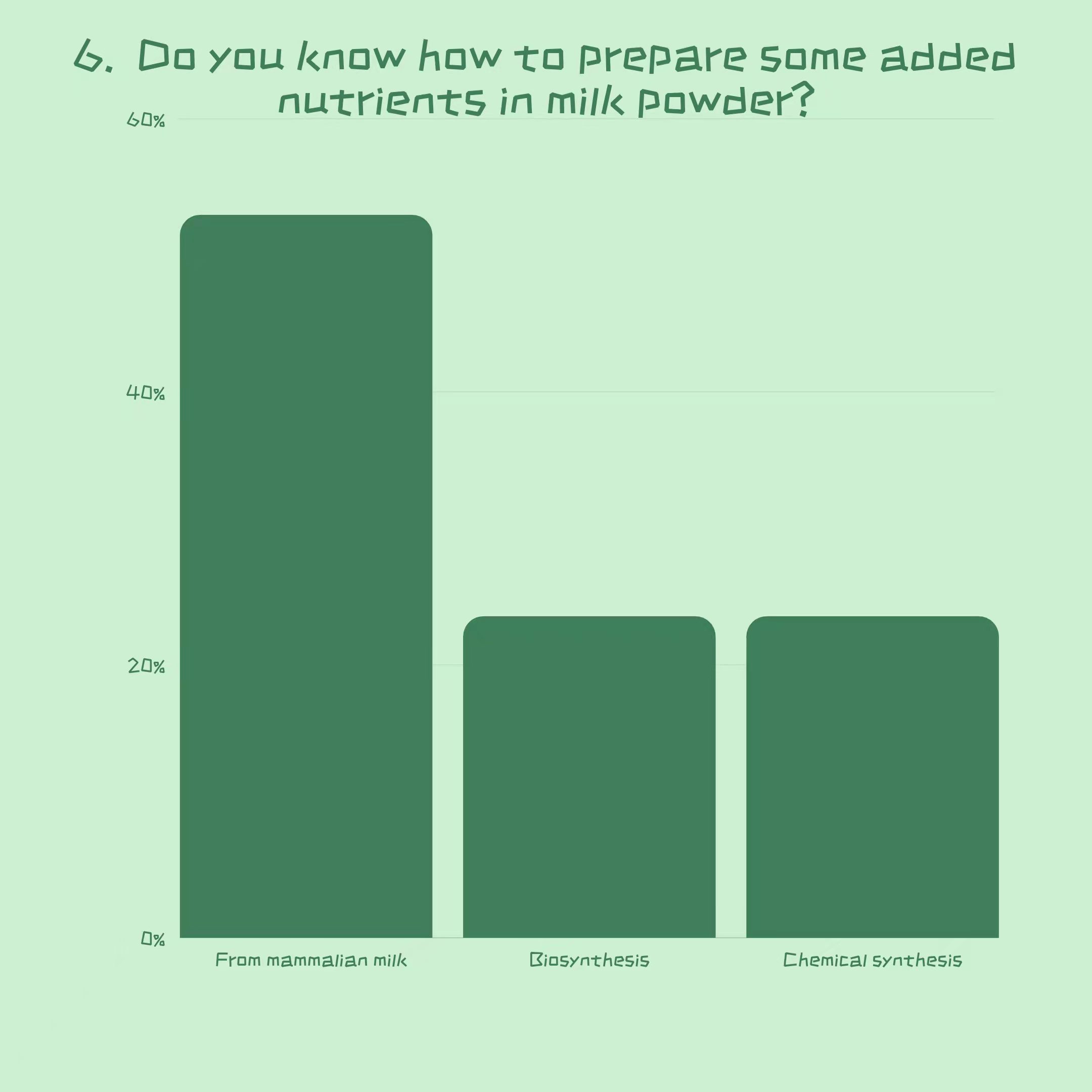 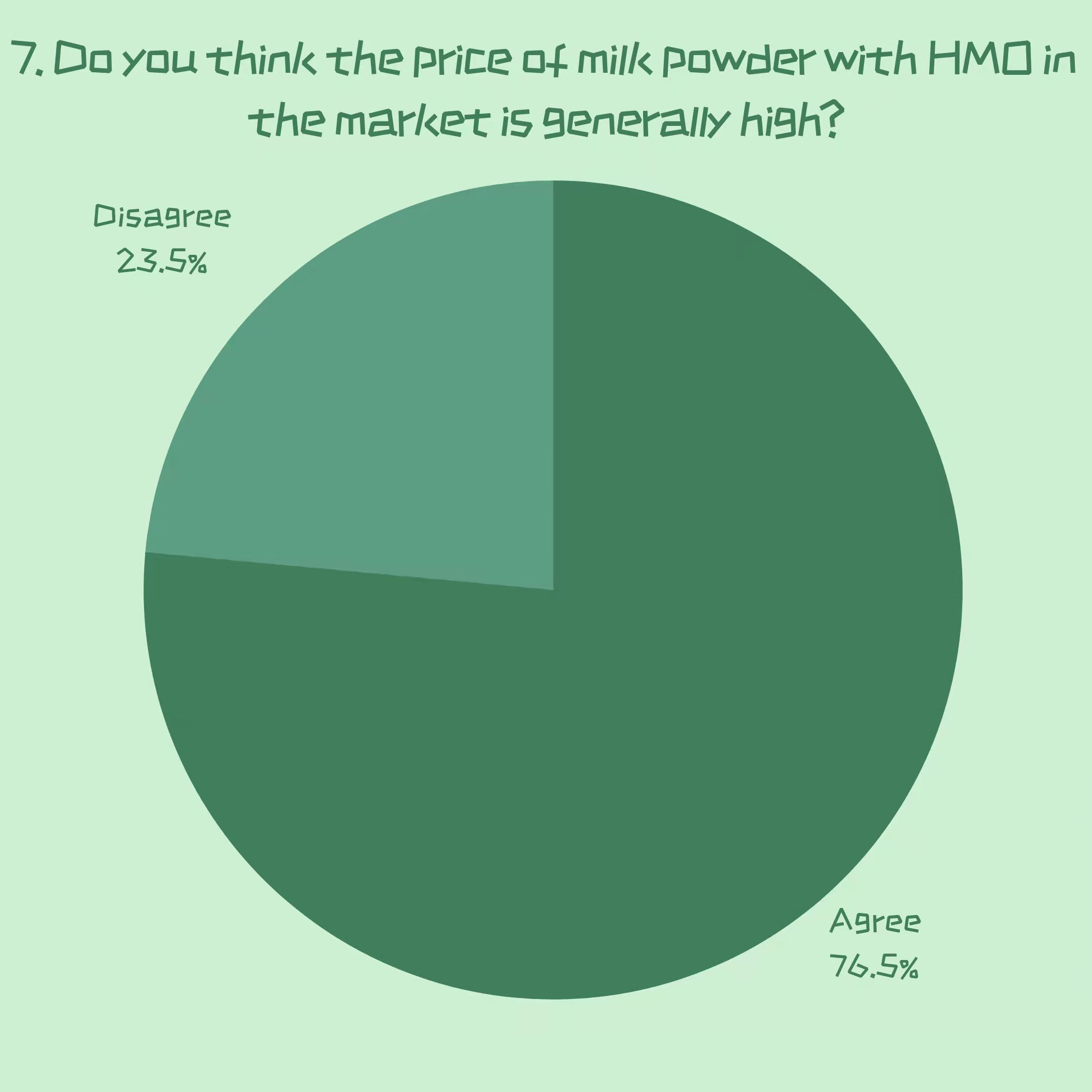 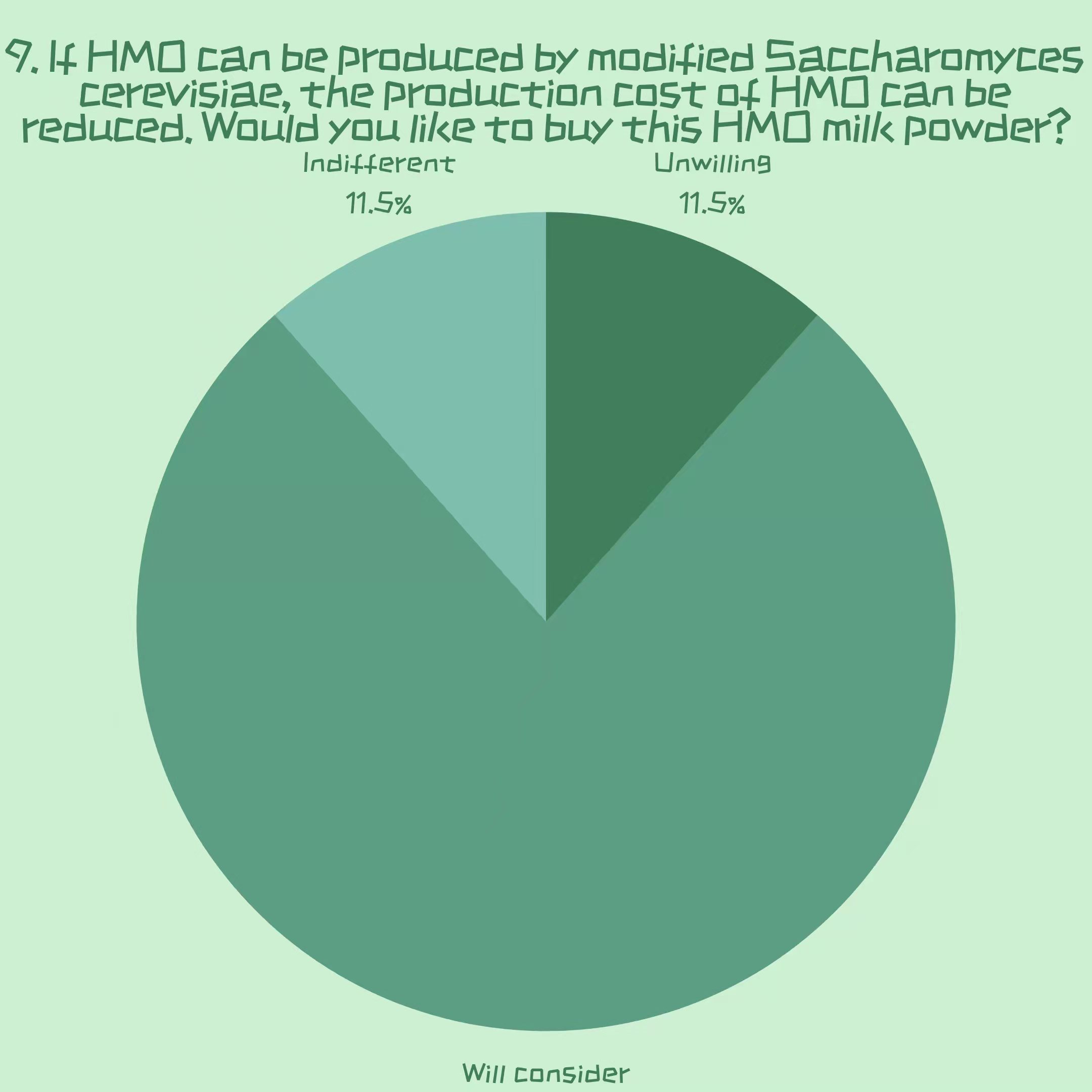 After that, our team plans to conduct targeted public exchanges, such as interviews, popular science activities, etc. We suggest that Ulink-SIP can communicate with food safety assessment departments the more the better. It may reduce obstacles to downstream products and alleviate public concerns.

In our project, we have been looking for a suitable 2-FL transporter. In the mid-term project progress communication, Ulink-SIP recommended to us a related document, which introduced the setA protein in E. coli has been used to enable 2-FL secretion from bacteria, and an ABC transporter is hypothesized to be responsible for 2-FL uptake, which also mentioned that Neurospora crassa CDT2 is a good platform, so under their suggestion, we chose to use this protein and successfully expressed in Saccharomyces cerevisiae BY4741.

For the fermentation process in the later stage of the experiment, the production process of Escherichia coli is very mature. Therefore, based on the results of literature reading, they suggest that we can adjust the fermentation time, substrate, carbon source, cell number, and type of culture medium. Due to time constraints, we cannot carry out a complete fermentation experiment, but these ideas provide a good reference for our modeling direction.
Besides experiment and human practices, we also assist each other on other affairs regarding the iGEM competition, like recording promotion video, constructing wiki and so on.

Throughout the whole competition, we regularly contacted with Ulink-SIP. The long-term cooperation promoted the progress of our projects. Both of us think the partnership between two teams is helpful and the combination of our projects has brighter prospects in synthetic biology. Very grateful to our good partner Ulink-SIP! Our friendship will last forever.