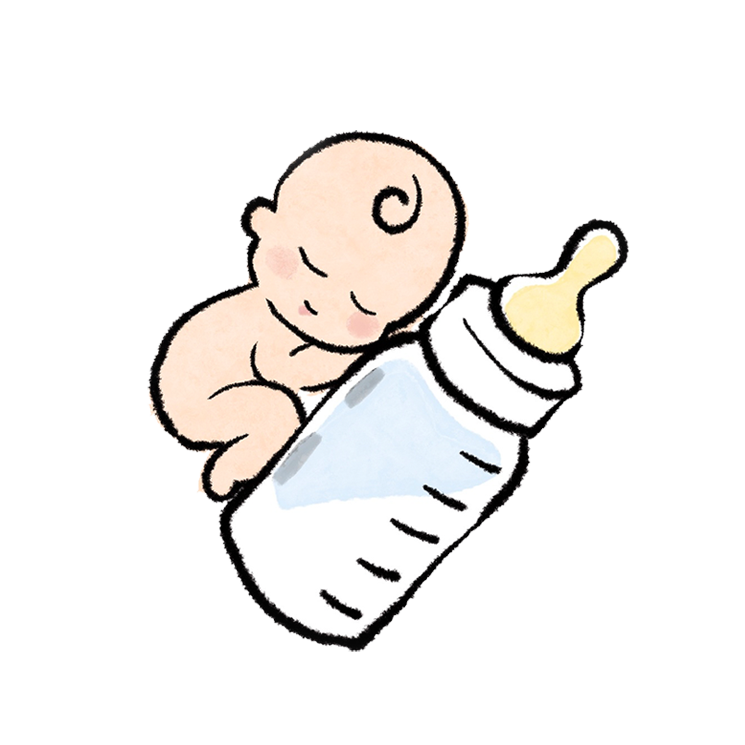 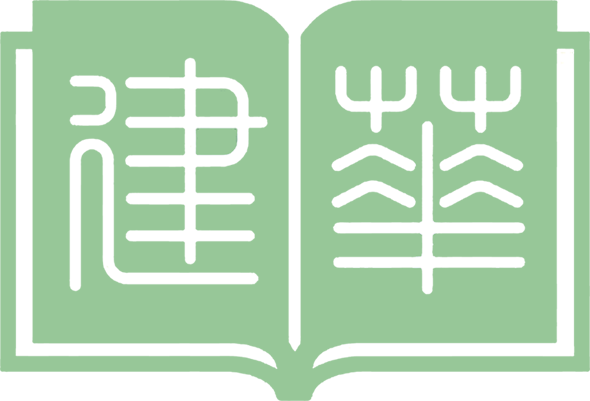 2′-Fucosyllactose (2’-FL), one of the most abundant oligosaccharides in human milk, has potential applications in foods due to its infant health benefits. Due to it is prohibitively expensive to obtain 2’-FL directly from human milk, alternative microbial production of 2’-FL is considered promising. Microbial production of 2-FL has been studied mostly in Escherichia coli. To avoid endotoxin contamination and bacteriophage infection in the fermentation process to produce 2’-FL using E. coli, Jianhua aims to produce 2’-FL by engineered Saccharomyces cerevisiae which is generally recognized as safe and has been widely used in food industries. First, using FKP to produce intracellular GDP-l-fucose. Second, Lac12 transports lactose, a fucose acceptor in 2’-FL production into cytosol of S. cerevisiae cells. Finally, FucT2, which catalyzes fucosylation of lactose into 2’-FL using GDP-l-fucose needs to be introduced. (For information in terms of the project, please see Project Description)

Our team was looking for a project that is not only practical and achievable, but also beneficial to the world, that is why during the project choosing discussion after our team was first set up, this project was eventually chosen. It soon transforms from a idea to a practice. We read previous studies in this field, and did research initially, then discovered a reference which enable the later experiment to become possible. We then studied the basics and more advanced knowledge about synthetic biology, which was taught by our PIs and instructors. During the summer vacation, we carried out our proposed experiment, and finished the most part of human practice and education.

Throughout the process, we received and provided help from and to our friend team Ulink-SIP, which has a similar project to ours: producing 2-FL using engineered bacteria. From the beginning, we decided to have the production of 2-FL using different methods as our project. We shared our laboratory data, since the first half of experiment is all the same. Furthermore, we also conducted human practices as an unity. This partnership continued throughout the entire process.

Regarding outreach, we considered the social and environmental effects that our project may have. In order to obtain more specific information from professionals, we carried out our human practice by interviewing experts in this field, as well as mothers of newborns and sales assistants from babiesrus(shops that sell baby stuffs), as they are also closely related to our project. From the interviews, we learned that a great proportion of people have little or none knowledge about genetic modification or the transgenic technology. Therefore, we planned and conducted four event as science communications and education, including a workshop, a lecture about our project and iGEM, an education program regarding the elderly, and a science popularization to high school students. Another event collaborating with BHSF-China is also on progress.

For more information about our project, start from Project Description