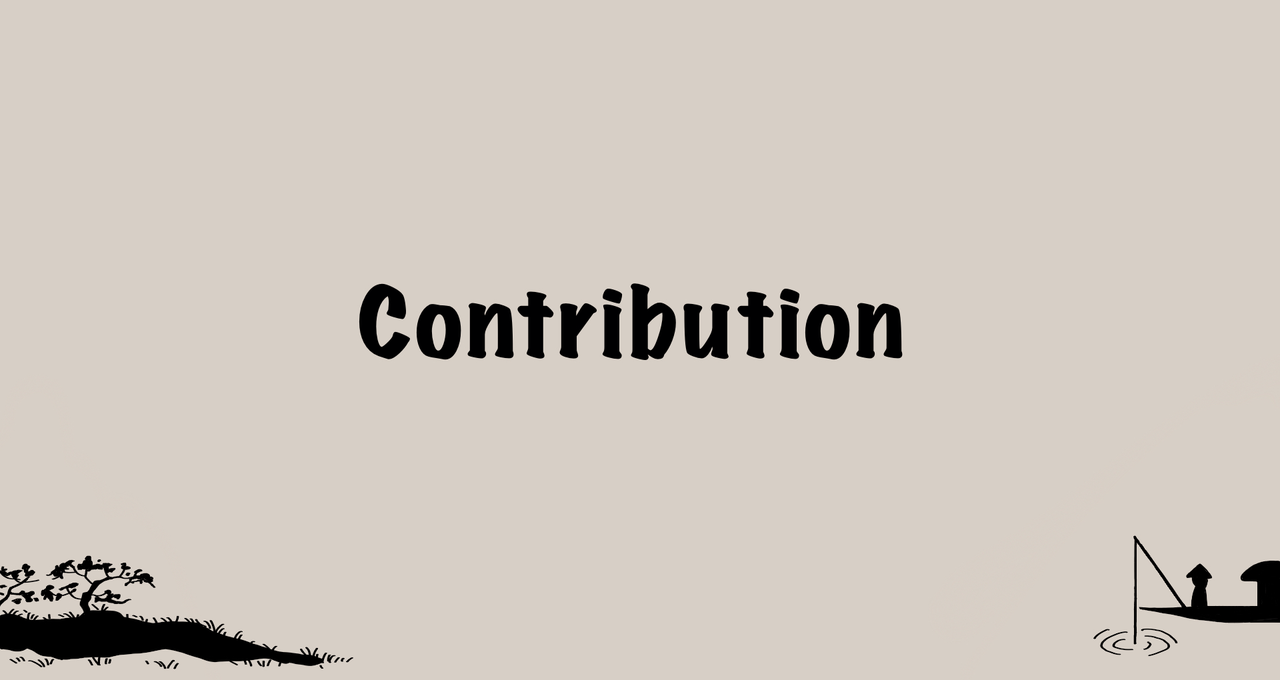 In the Contribution part, we characterized, improved and documented the previous iGEM parts (BBa_K2961003 and BBa_K2961006) to detect the DNA barcode on the spore's genome accurately. We also added a detailed troubleshooting document to solve the problem of medium contamination in spore production.

Detailed information is described in the below sections.

In our project, we primarily used Cas12a detection technology for the identification of spores. This decision was made with reference to the methodology used in the HOLMES system of Li SY. et.al[2]. During the detection, crRNA is the most important part, which serves to identify the target sequence and guide the Cas12a protein for cleavage. It consists of two main parts, namely the repeat sequence and the guide sequence. Among them, the repeat sequence will vary according to different kinds of cas12a protein, while the guide sequence is complementary to the target.

Referring to the two teams in 2019, Team CCU Taiwan and Team CMUQ both used LbCas12a. Team CCU Taiwan used cas12a to detect African swine fever virus, whereas Team CMUQ used cas12a for genetic testing. Both teams took note of the repeated sequence of LbCas12a, which is the component BBa_K2961003 and BBa_K2961006 (they are the same). They both used this part to design crRNA for specific detection.

Similarly, we also used this component to design crRNAs (see Parts for detailed part information). We first characterized the original component, and then made some new attempts. Using the repeated sequences as well as a newly designed guide sequence, we realized that the designed crRNA detects the presence of a target sequence in the spore genome. CrRNAs are independently designed to detect a single target sequence (see Proof of Concept for detailed design process). It has been proved that these crRNAs can achieve accurate detection (fig. 3). This shows that this repeating sequence can be effectively characterized and further used, allowing us to achieve accurate spore detection. 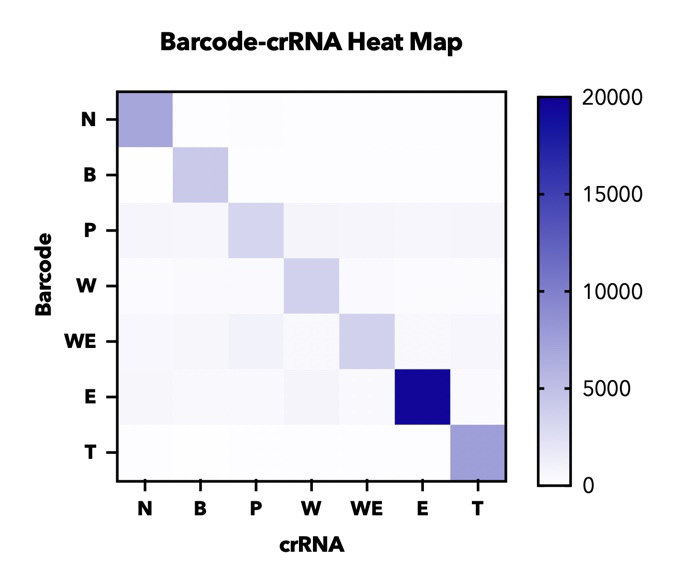 【fig.3】Heatmap of endpoint fluorescence values from in cas12a fluorescence detection of all combinations of 7 barcodes and 7 crRNAs assessing specificity of each barcode-crRNA pair.

ARTAG is a detection system that uses spores as carriers. With reference to a report by Plante et.al.[1], we decided to use Saccharomyces cerevisiae as the engineered bacteria to produce spores. We used YPD Medium to grow S.cerevisiae and Spore Medium, which is necessary for the production of spores. However, we found that both media are extremely susceptible to contamination (fig.1A and fig.1B). 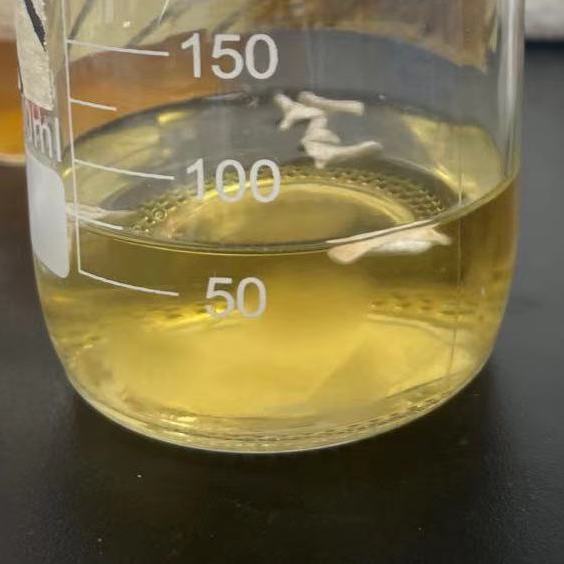 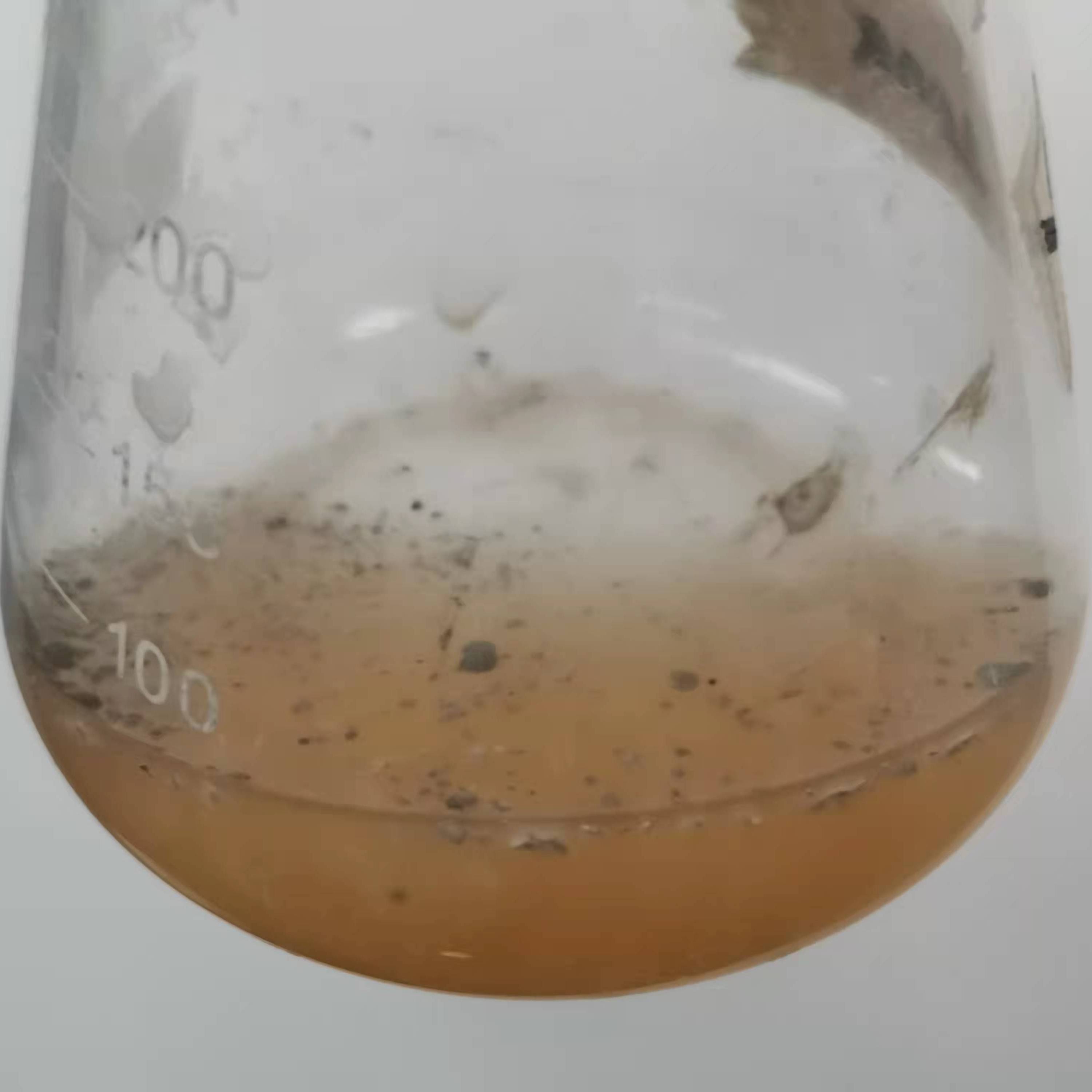 To avoid contamination, Kanamycin antibiotics were added to inhibit the growth of bacteria. After testing, the culture medium shows the ideal production result (fig.2A and fig.2C). The results were further demonstrated by microscopic examination, which showed no bacteria in the background (fig.2B and fig.2D). Thus, it is verified that the addition of Kanamycin antibiotics can effectively avoid the contamination of the spores and this subsequently improve the efficiency of spore production. 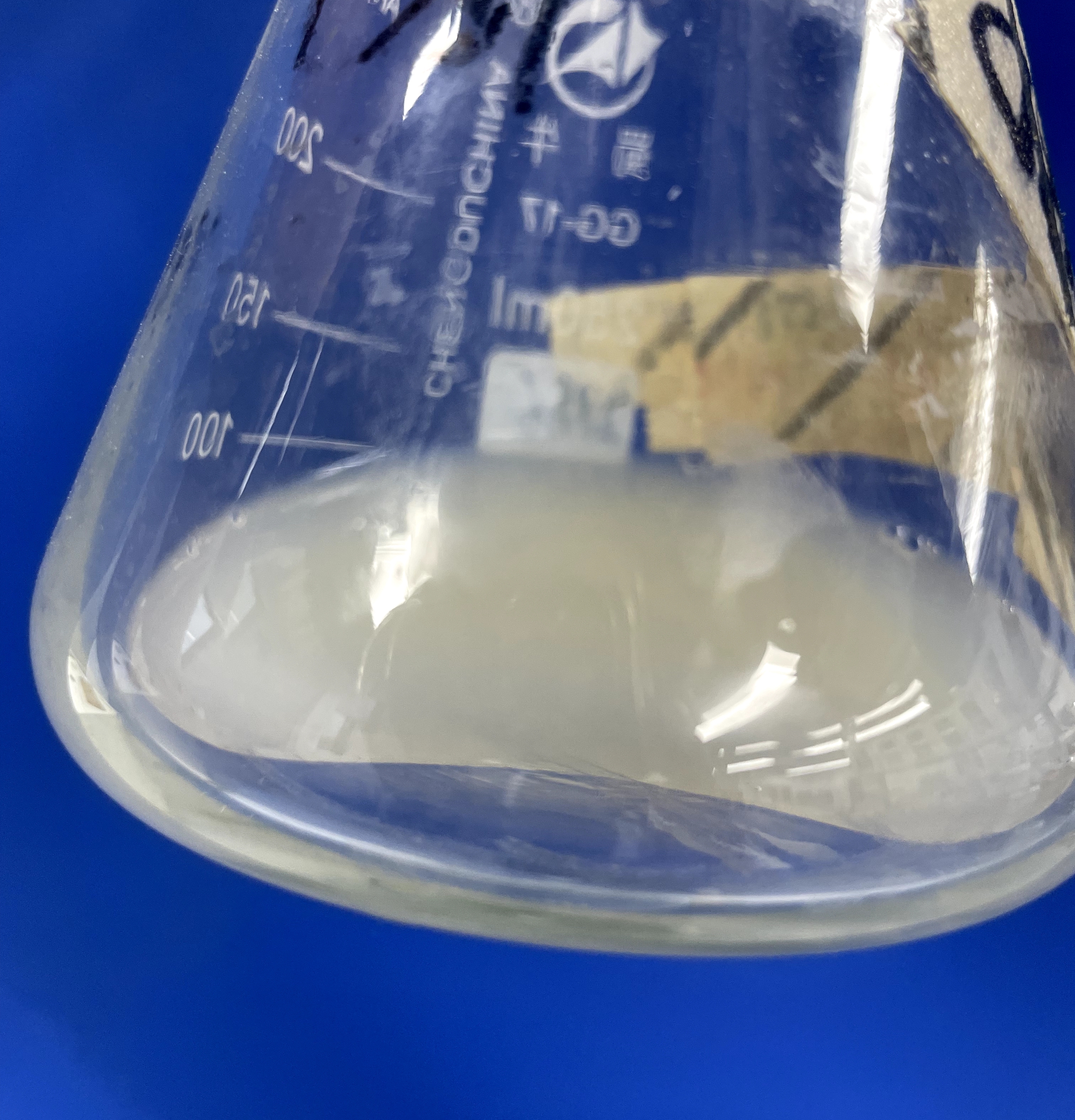 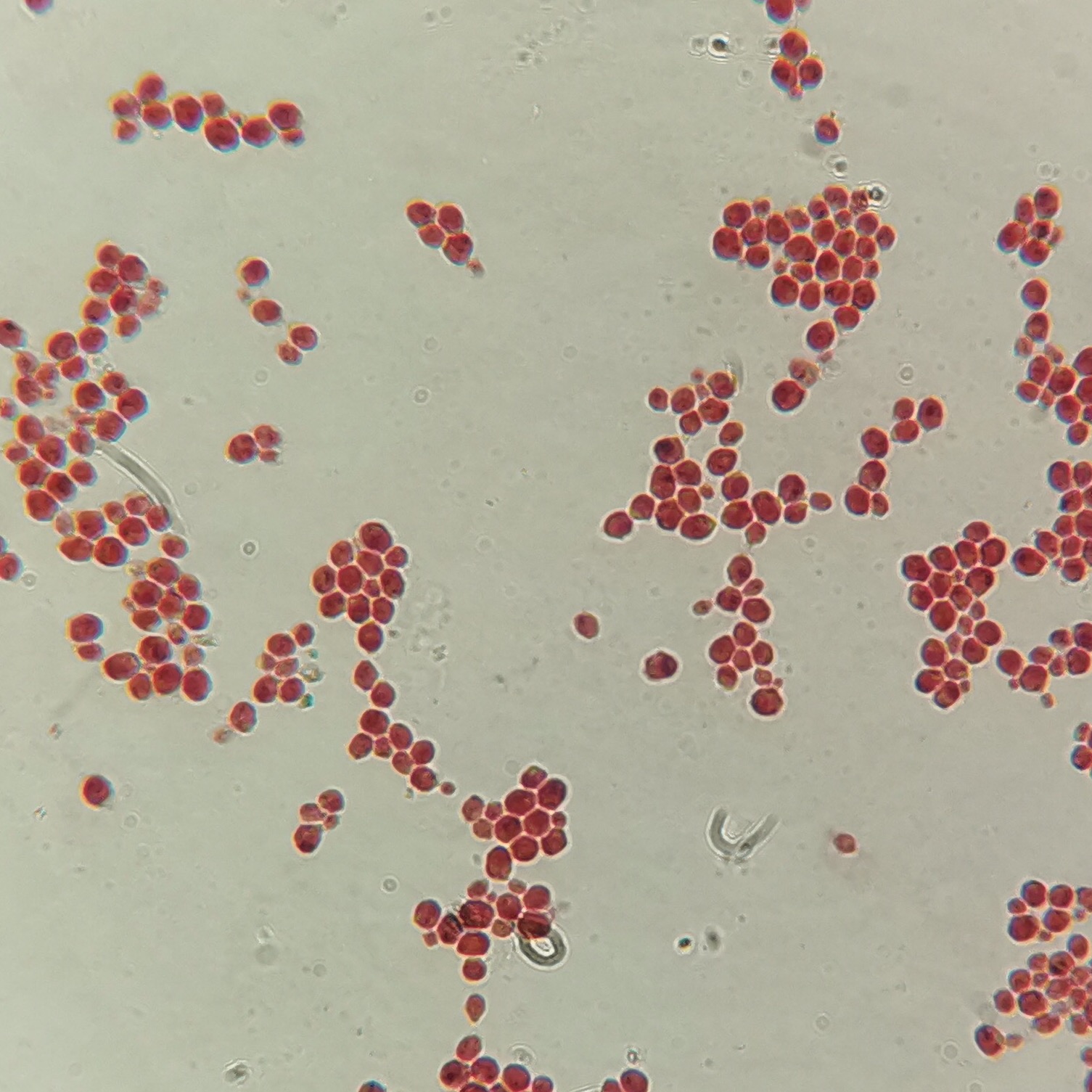 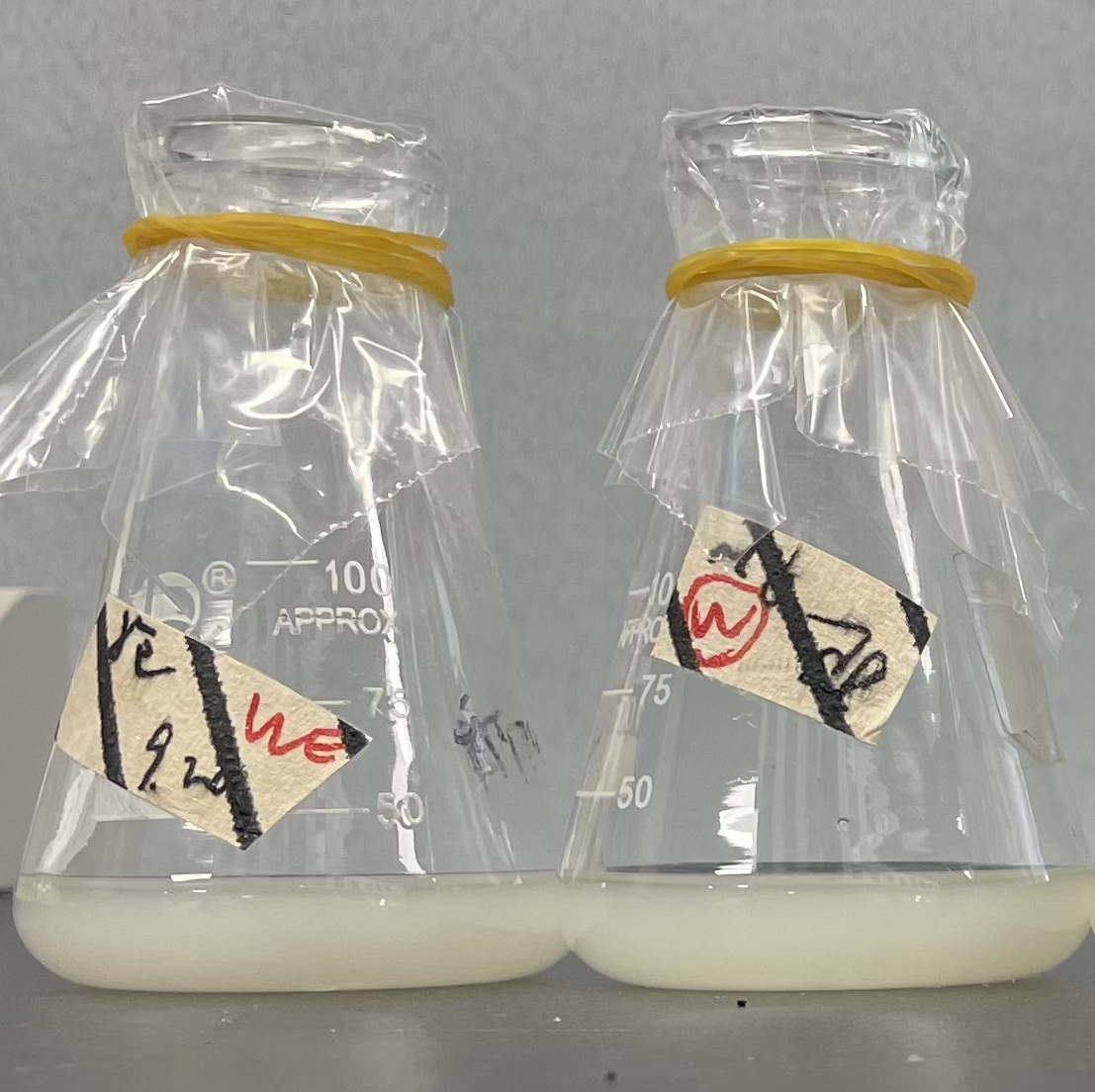 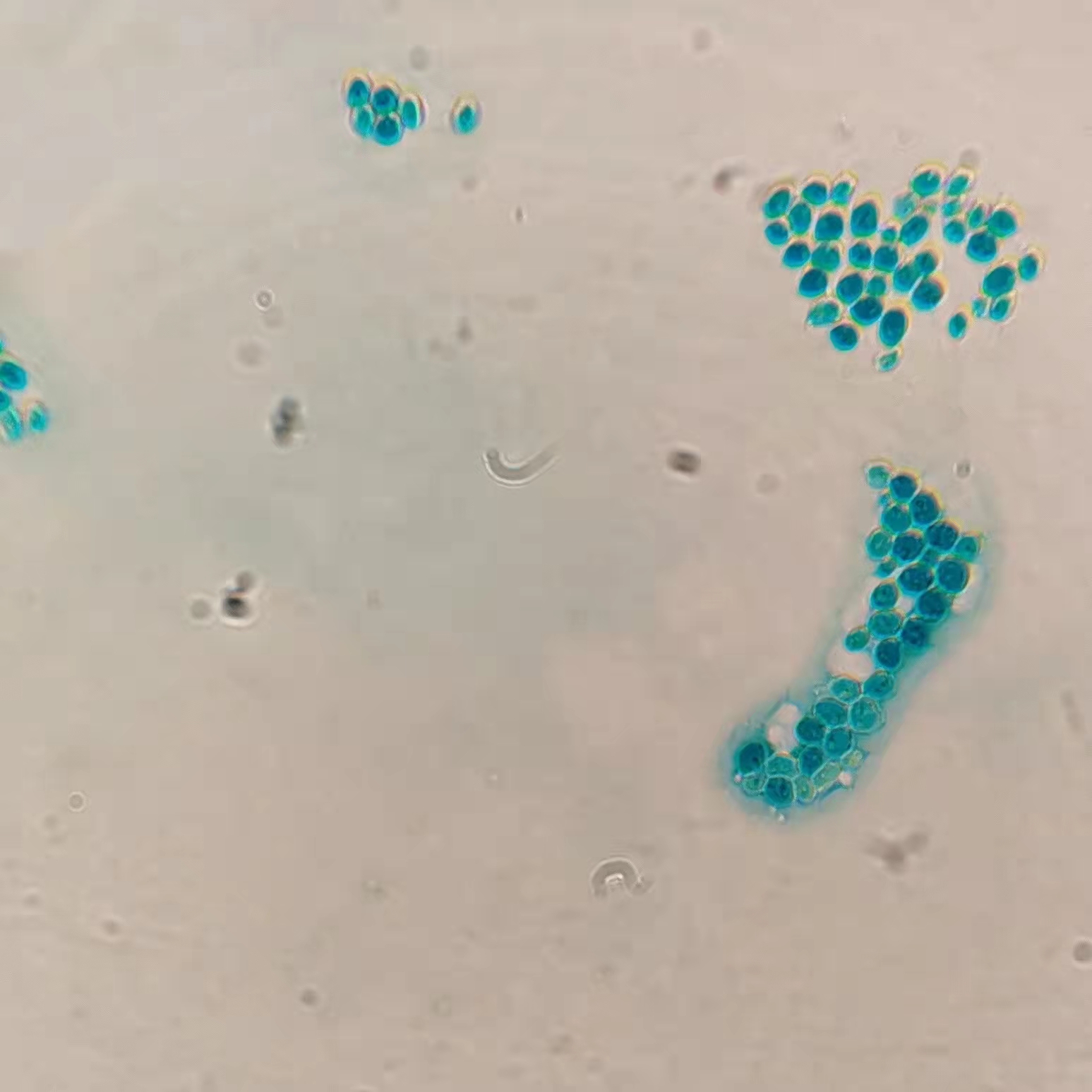