"Young Innovators and the Bioeconomy"

In our education and communication efforts, which were made to reach the widest possible range of audiences, the topics taught were often generalized to STEM or synthetic biology, without the opportunity to justify a more narrow point. This year, we got the opportunity to collaborate with Elsevier and 10x Genomics to showcase our opinions on synthetic biology as iGEM students in a book titled "Genomics and the Global Bioeconomy". We were endowed with writing a chapter on the role that young innovators have in the development of the bioeconomy, and specifically our outlooks on this given that we are young scientists in iGEM ourselves. This allowed us to showcase how far synthetic biology efforts can take you to a far wider and larger audience due to the nature of the book being published, which would likely have readers from disciplines in microbiology, genetics, ecology, and economics. Making this material widely accessible this way speaks to our desire to communicate the wonders of our field and of iGEM projects to scientists and non-scientists alike.


To provide perspective from individuals from a wider range of specialties than us, we interviewed various young scientists that leveraged their experiences as iGEM members to make meaningful contributions to society. Much like our efforts within our iGEM project to integrate human practices into our project, we integrated the insight obtained from our interviews into our chapter to make a more compelling case.

Hyasynth, a Canadian biotechnology startup from an iGEM team

Kevin Chen, a Queens iGEM member in 2011-2012 and a judge since 2014, founded Hyasynth with other iGEM alumni to unite cellular engineering with cannabinoid production. Our interview with him told a story of passion and of adapting an iGEMer's mentality to entrepreneurial ventures. In the early stages of their startup, Chen and his team said they acted similarly to an iGEM team, the early stages of the year acting as a brainstorming stage for their experimental and project approach, and summer having the bulk of the validation wet lab work. Even though the stakes were higher since outside of iGEM, they needed to make sure that the project would be viable, it was the iGEM mentality that allowed them to evaluate the well-roundedness of their project and work on all aspects at the same time.

Interestingly, the idea of Hyasynth did not come from a previous iGEM project one of the cofounders had worked on, but rather a newly generated idea in their company's brainstorming stage. This attests to iGEM's ability to harbour a frame of mind, rather than solid ideas, to carry throughout one's professional life. Through seeing an example of how being involved with the synthetic biology field can promote an innovative mindset, we hoped to inspire the audience to appreciate what the field and the iGEM competition can do for young scientists. 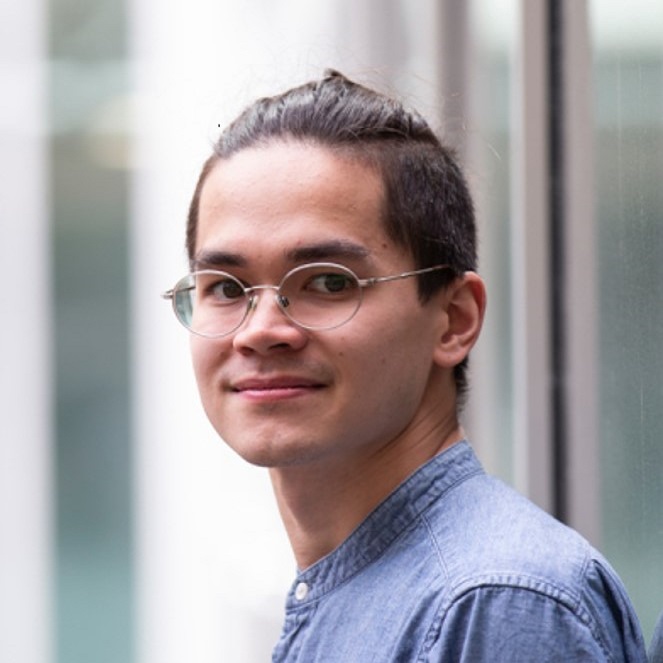 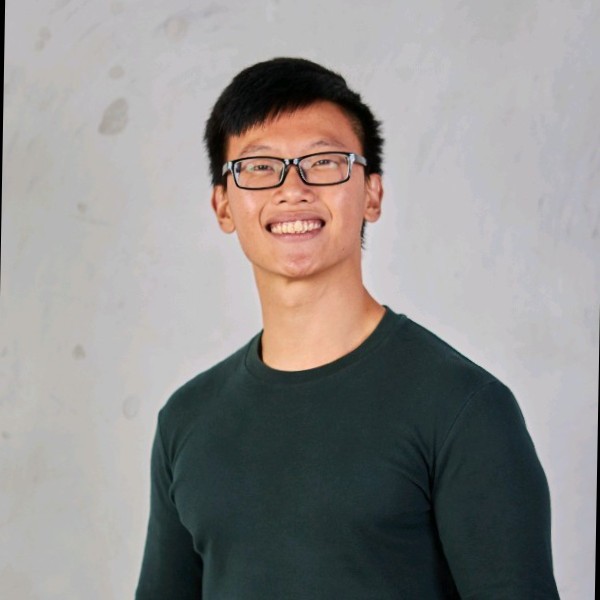 Formed in 2020, iGEM EPIC is an initiative meant to take advantage of the momentum that iGEM teams create by guiding them through the entrepreneurial process. They view iGEM as an incubator for ideas that have the potential to transform the biotechnology industry. Cheng Kai, global chair for iGEM EPIC, shared his perspectives on the potential for synthetic biology to be accelerated in society through entrepreneurship. As an iGEM team member, Kai believed that the projects he was witnessing unfold had the potential to grow into something much bigger than iGEM itself. Upon reaching out to iGEM EPIC to become involved, he aided iGEM teams that had an interest in transforming their projects into companies through creating a community and support hub for these ventures.

Similarly to Kevin Chen, Kai is harvesting an innovative mentality in the synthetic biology field that in their opinion is much needed to expedite contributions of bioengineering to society. As seen annually in iGEM teams' projects, synthetic biology efforts have the ability to creatively address problems in a way that is often more sustainable and effective than other alternatives. Through efforts like iGEM EPIC, more of these projects can become a reality, and in the meantime, we can attract an audience to the field to partake in initiatives like these.

UBC iGEM then and now, insights from the founder of UBC iGEM

As founder of UBC iGEM in 2008, we thought that Eric Ma, a now MIT-trained bioengineer and computational biologist , could provide useful insight on his experience as a young scientist transitioning to an entrepreneurial role that would appeal to the bioeconomy. Personally, Ma was unbothered by the daunting task of creating a new iGEM team as an undergraduate. Intrigued by synthetic biology, he instead saw it as an opportunity to explore a space he had long been interested in. It ended up shaping his career choices, where building a project from scratch during iGEM carried a "builder's itch" in his future professional choices. Even though Ma has now veered away from synthetic biology towards computational biology, starting a venture like founding the team taught him the value of idea generation and ultimately determined how he would carry out his future research projects. 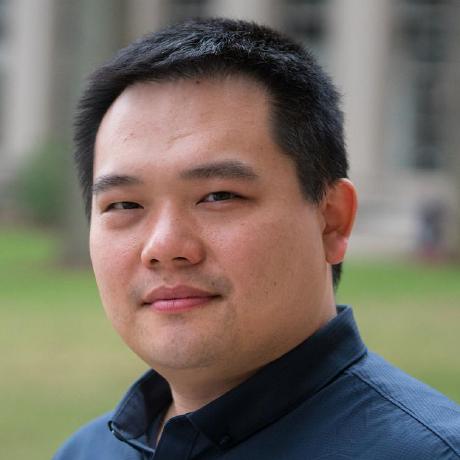 Young Innovators and the Bioeconomy

Through incorporating our takeaways from these interviews into our chapter, we were able to gain more leverage in our argument of the ever-increasing contribution that young biologists can make to society. Through efforts like iGEM EPIC, any student could take their project and transform it into something like Kevin Chen did, with the same fearless nature through which Eric Ma founded our very own iGEM team. To demonstrate examples of what can be achieved through this, we showcased previous UBC iGEM projects in detail that have developed our team into the hub of knowledge it is now. In all, the chapter's objective is to inspire senior scientists to see the potential in young ones, young scientists to push on with determination to take their own research where they want it to, non-scientists to appreciate the diversity of problems synthetic biology can solve, scientists to become inspired to mobilize their research to support the bioeconomy, and iGEMers to take their project a step further.