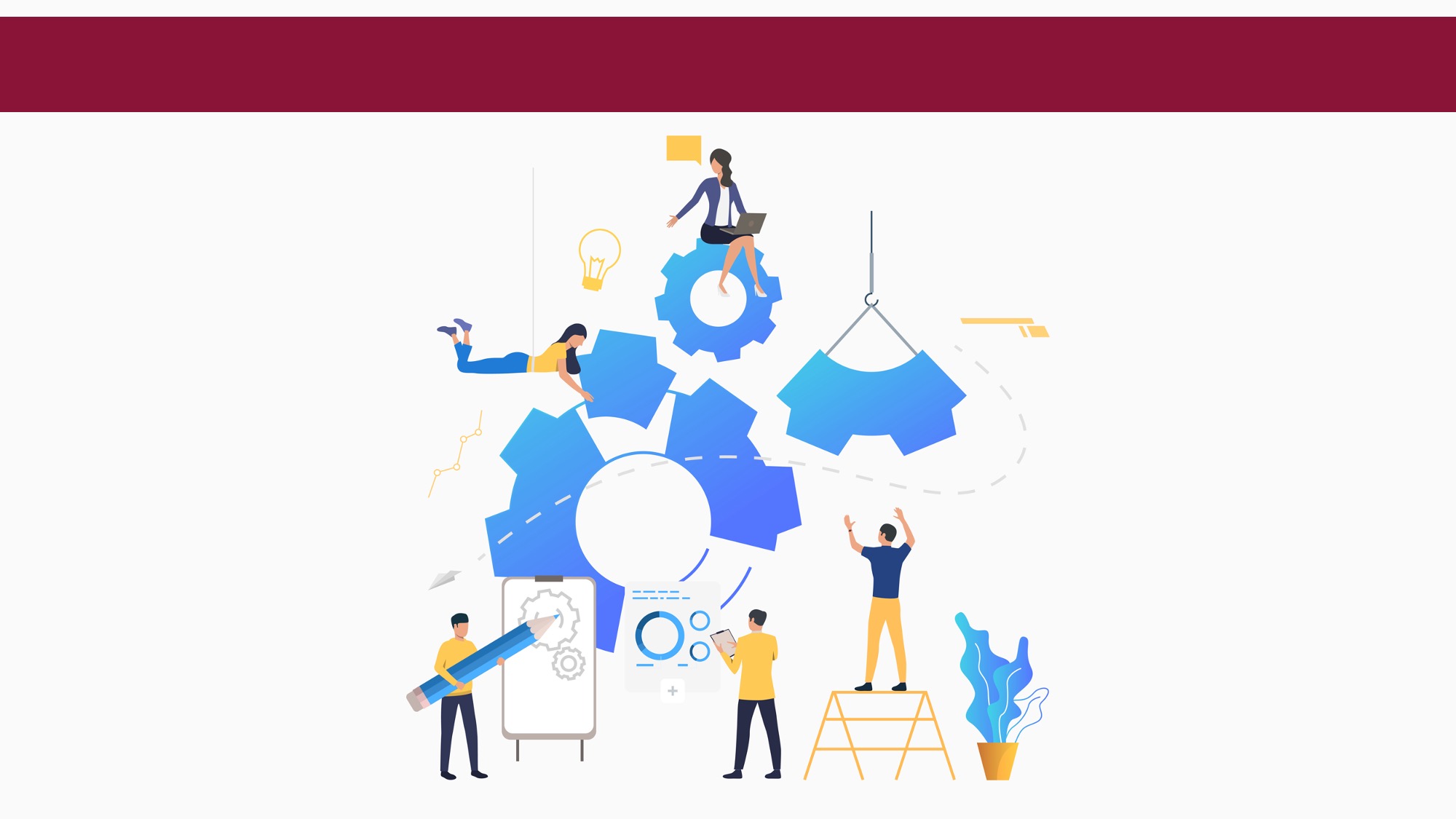 Collaboration with other iGEM teams all around the world has always been a fundamental part of the iGEM adventure. Although we didn’t have the opportunity this year to meet teams physically (except for some Parisian neighbours), we managed to organise, host and participate in many events. We are proud to have collaborated and met teams from almost every continent, except for Antarctica. So, in this section we want to thank every team that collaborated with us this year!

“Alone we go faster, together we go further”. This year we partnered with another team from Paris, Ionis_Paris. Together we collaborated on several aspects of our respective projects, notably wetlab, human practices, science education and communication. The first contacts were made in May and continued until the Giant Jamboree. You can have a closer look at that partnership here. 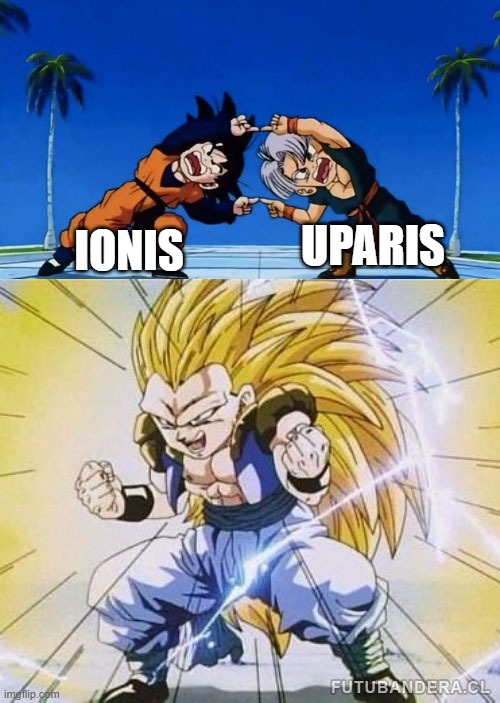 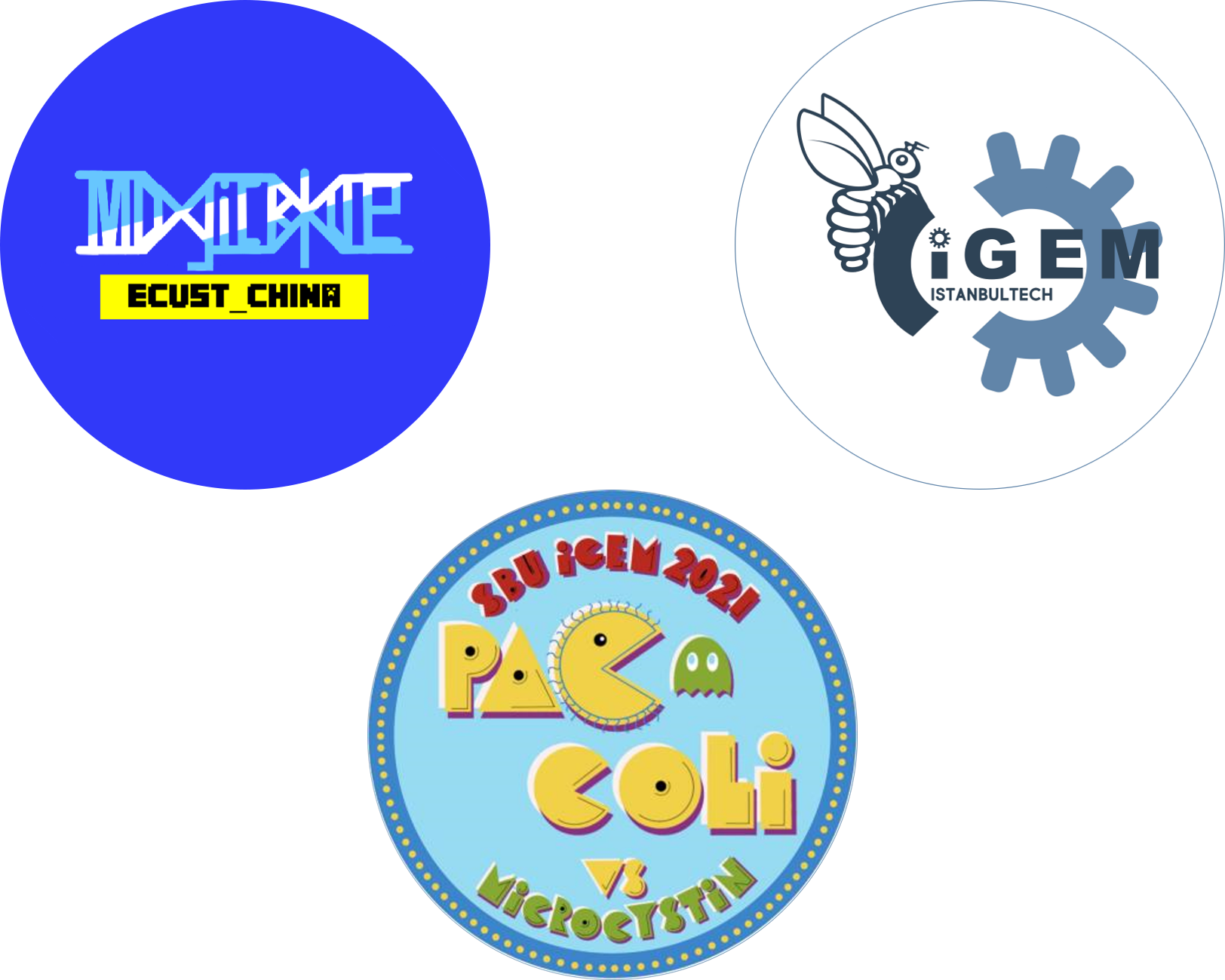 From September 3rd till October 1st, we ran a three-phase one month collaboration with teams Stony_Brook, ECUST_China and Istanbul Tech, titled iGEMathon. iGEMathon offered the participants an opportunity to work on an eventful, proactive preplanned enterprise that focuses on the “broader picture” part of iGEM, the Human Practices. We developed the concept of an iGEM Journal LifeStory, which would serve as a useful contribution to future teams. It implements the core basis of Human Practices knowledge into one compendium that future teams can use as a scholarly reference for their general Human Practices work. As a part of iGEMathon and the co-invention of the journal LifeStory, we attempted to offer all collaborating teams the best out-of-the-lab experience possible, striving towards excellence with the creative pioneering of four customly tailored mini-collaboration components into the iGEMosphere: iGEM in Social Science & Humanities, (iGEMissh: This is iGEM!; History, Heritage, iGEM!) and iGEM in Creativity, Innovation & Teamwork! (iGEMicit: Creating the Story of Stories; The Stories Where We Belong.)

On September 11th, we hosted a Meetup with all the French teams. The first discussions started in May, with all the French teams agreeing to be co-hosts of this meeting. Then, multiple meetings during the 3 next months made this event possible. The most convenient date to host this meetup was September 11th. Together, we decided to invite all the European teams to this meetup, and even some teams from Asia and America joined !

Each French iGEM team was involved in the general organisation, and either in the communication, the games or in finding speakers for our event. Our team took responsibility for organising the games during the Meetup: small quizzes before each team’s presentation and one big final game to end the Meetup.

This Meetup offered the participants a great opportunity to present their projects to multiple members from the iGEM community all around Europe and the World, and to get feedback and advice on their work. This was also an opportunity to invite several guest speakers, and learn from their expertise how Synthetic Biology and Scientific Communication can be useful in everyday life. We were glad to host Patrick Torbey, co-founder of Neoplant (France), Elodie Chabrol, freelance in scientific communication, and Manish Kushwaha, researcher in SynBio at the Micalis Institute (INRAE, France).

We would like to thank all the co-hosting teams of this Meetup, without them it wouldn’t be possible to organise such a great event, and we also thank all the other iGEM teams who joined us for the event.

On July 3rd, we were invited to participate in the Russian Meetup, hosted by teams LMSU, Moscow and Moscow_City. We had the chance to present our project and assist very interesting presentations and workshops with many other teams from all around the world. 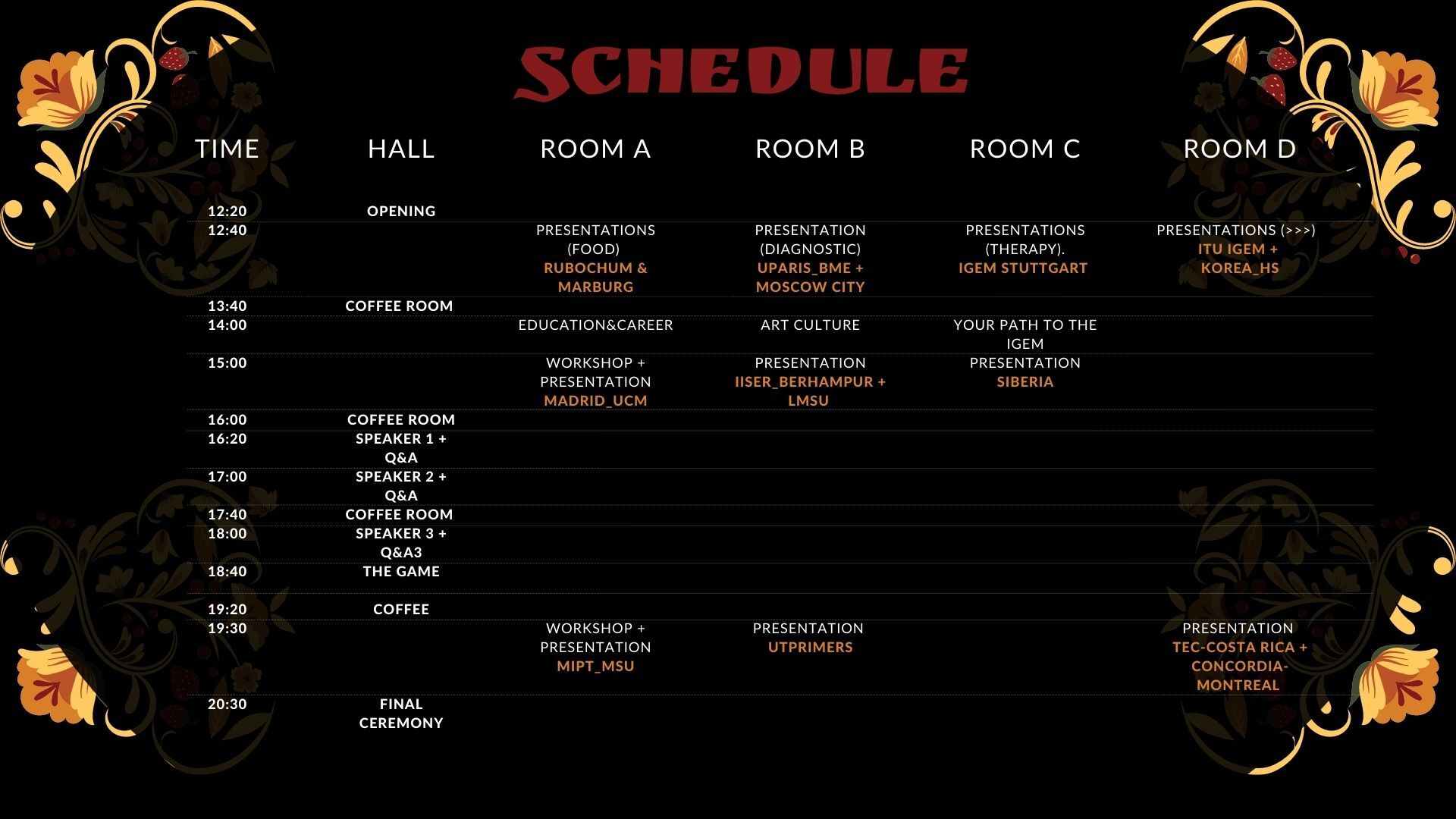 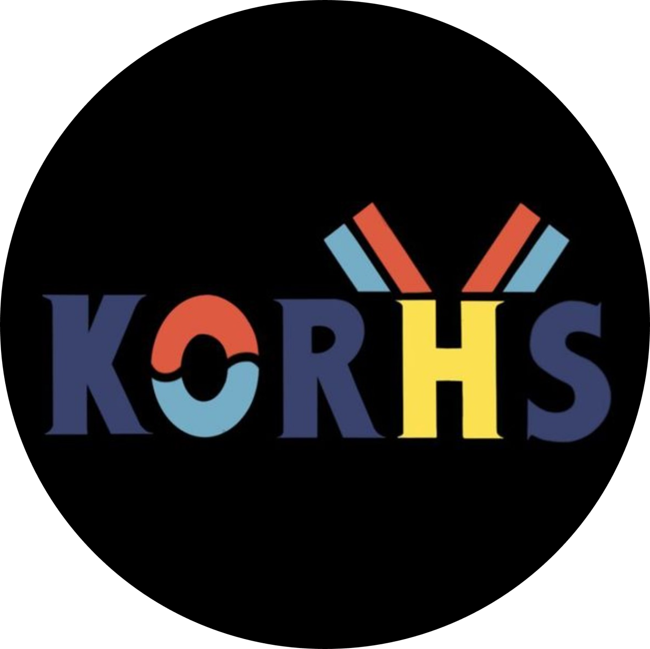 On September 26th, we were invited to join the First Global iGEM Diagnostics and Therapeutics Conference, hosted by team Korea_HS. We had the opportunity to meet with 8 teams, all competing in the Diagnostics or Therapeutics tracks. We presented our project and shared useful insights about it with the teams. 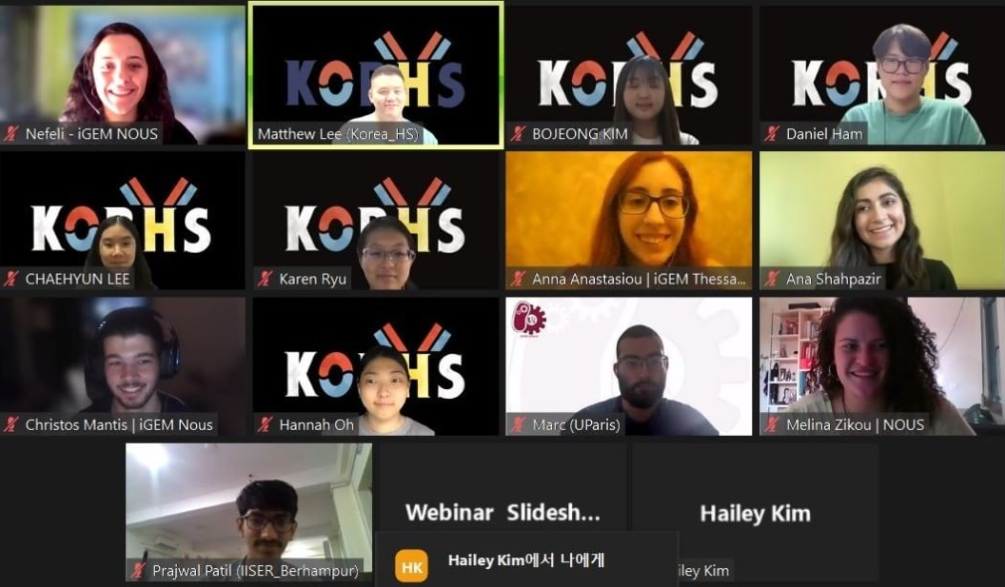 On October 2nd and 3rd, all 6 Parisian teams joined the festival at the Cité des Sciences et de l’Industrie, one of the most important science museums in the country. Evry_Paris-Saclay, GO_Paris-Saclay, Ionis_Paris, Paris_Bettencourt, Sorbonne_U_Paris, and us, UParis_BME, worked together to help running the workshops and conferences about Synthetic Biology and our respective projects.

First contacts with the host at the Cité des Sciences et de l’Industrie, Valérie Lerouyer, were made by team GO_Paris-Saclay. After that, all the Parisian teams were invited to discuss the possible activities we could organise for the public. Multiple meetings occurred during the summer between the 6 teams to plan everything and deliver a successful event.

We had at our disposal one area for our conferences and three stands for the workshops, which allowed us to offer scientific activities to children and adults. We had the chance to present Synthetic Biology and our projects, and get feedback from people of different ages and backgrounds.

During this weekend, the teams worked together to animate the workshops and the conferences. All our teams united, we gained efficiency and adapted to the public, showing the dynamism of the Parisian iGEM teams. 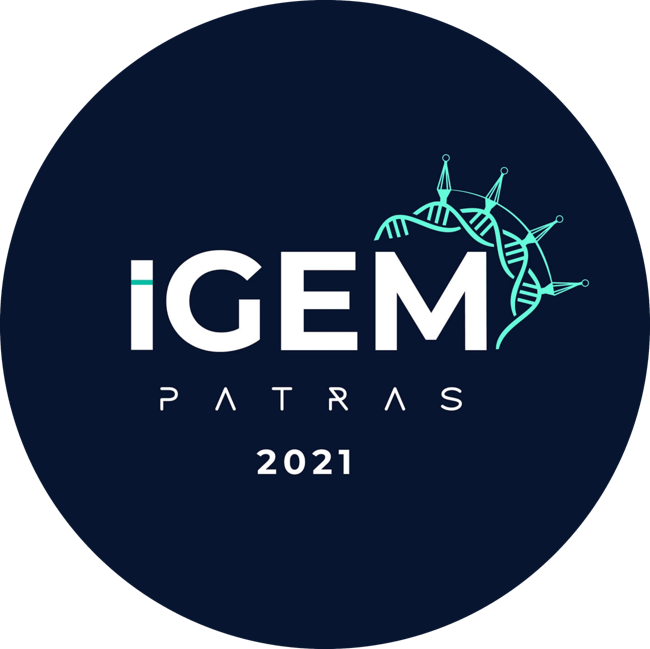 In May, we were contacted by team Patras. Based on their project focused on pharmacogenomics, they created a comic called Mr. Takis & Mr. Smiley. They needed teams from around the world to translate their comic, so that they could reach a larger audience. We agreed to help them and translated the comic to French. 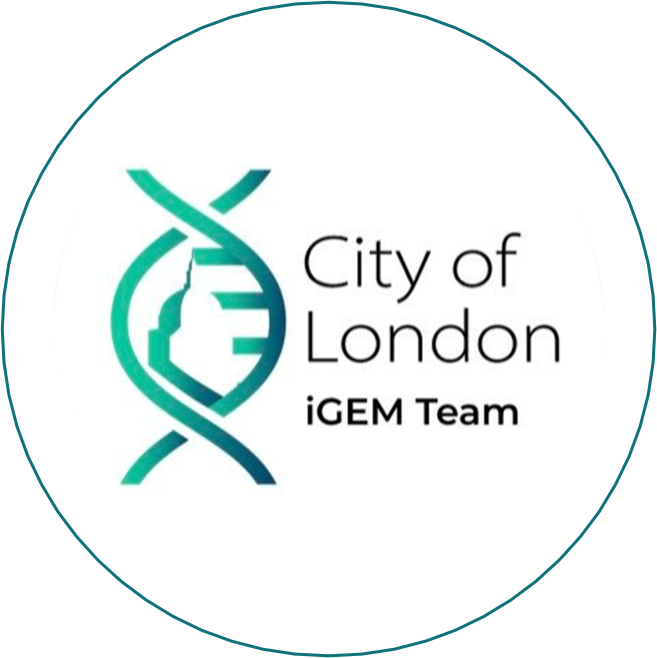 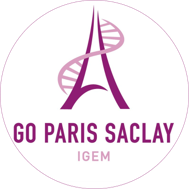 In September, we were contacted by our Parisian colleagues, who also developed a software that compares two target RNA sequences and predicts their binding efficiency from primary and secondary transcript structures. GO_Paris-Saclay offered to test our toehold-miRNA pairs and provide their results, so we gladly shared the sequences we took into the wet lab experiments. You can find more detail on their collaborations page. 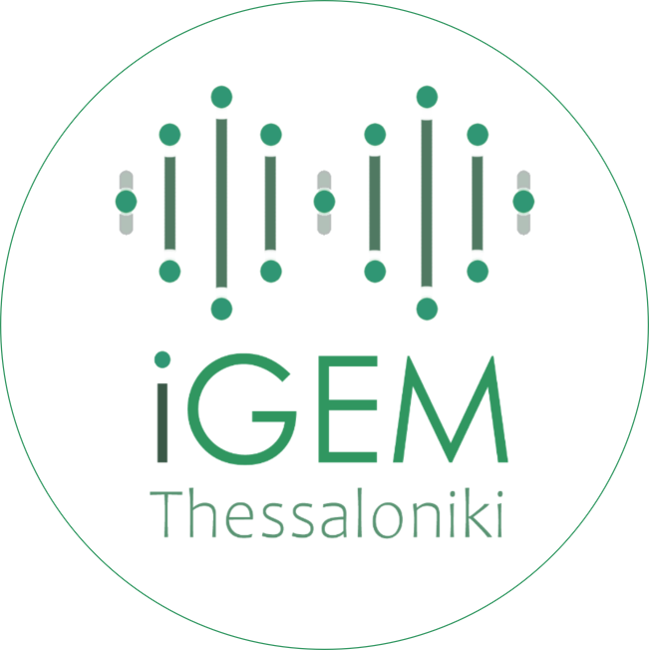 In June and July, we had meetings with team Thessaloniki to share our work. Since our projects were very similar, we shared ideas to improve both of our strategies. Although we all chose toehold switches as the detection method, the way we generated the toehold sequences is different. Thessaloniki team offered us to test our results and try to generate toehold switches with their software. You can find more info here. 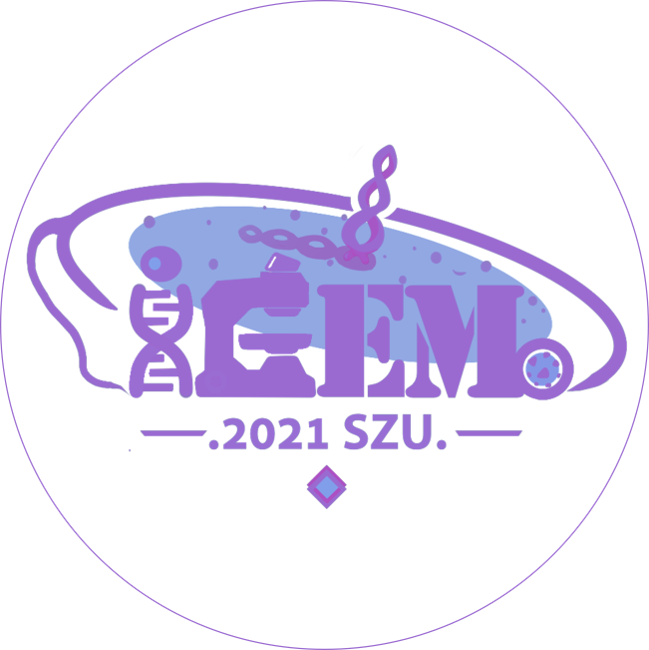 In August, we were contacted by team SZU-China for potential collaboration. As part of their project this year about IBD, they developed a card game based on the famous UNO card game, named IntestiNO. This card game was designed to popularize the knowledge related to intestinal flora. We decided to help them by translating their game into French. 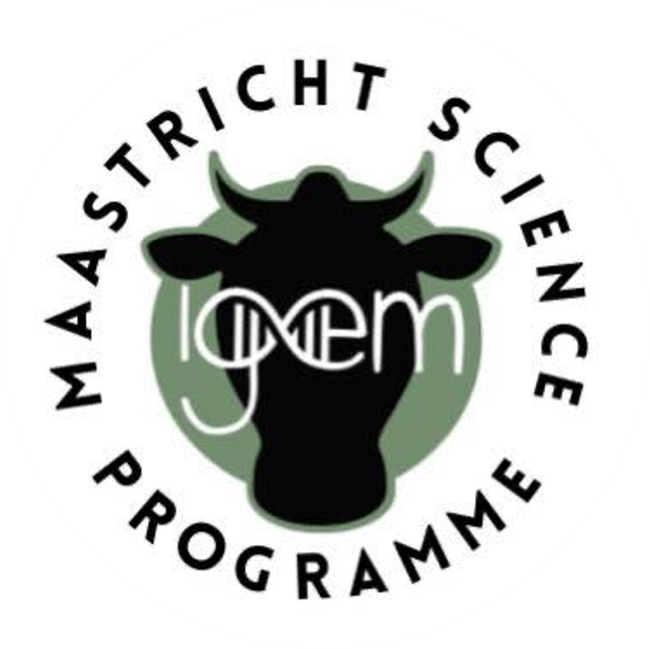 For the past several years, Team MSP-Maastricht has been running a Peer-Reviewed Journal initiative collaboration. They collect and publish research papers of the iGEM teams willing to participate. Our team wrote a review article about microfluidic tools for pushing the boundaries of synthetic biology. The submitted articles were peer-reviewed by other participating teams, and we returned the paper after revisions. You can have a look at the Journal with our article inside (p.15-17) 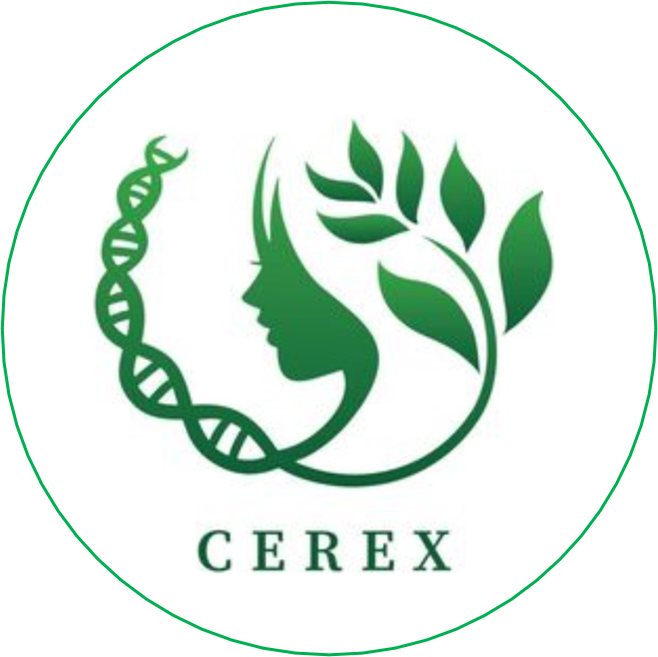 In June, we collaborated with team Duesseldorf on their Postcard project. We designed a postcard and sent 90 prints to Dusseldorf. The front of our design has an image representing our project, and the back carries a short message. Once they received all the postcards from all the teams, they sent us a package containing the other teams’ postcards. 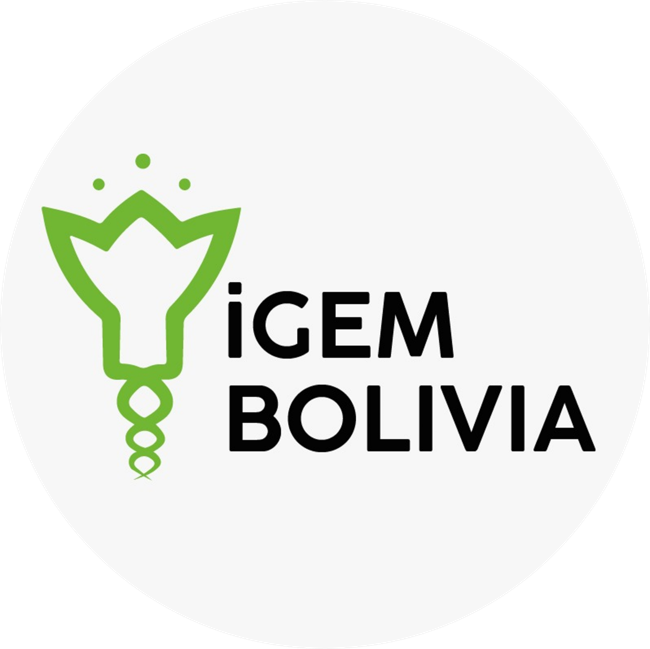 In August, we collaborated with team Bolivia. They wanted to create a guide for new teams, iGEM for Beginners. This guide is built with shared experiences, anecdotes, problems, and everything needed to participate in the iGEM competition. The interview we had with them was used as one of the testimonies to build this handbook. 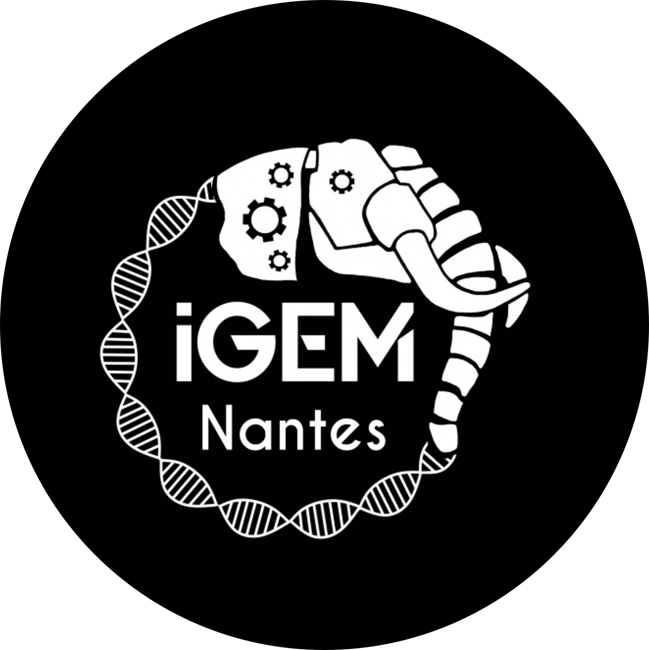 In May, we collaborated with team Nantes by participating in their video showing the different teams of iGEM and the international scope of the competition. We recorded a short video and sent it to them. They used the videos to present their project and the iGEM competition to high school students in the Nantes region.

The iGEM Monument Challenge is the first collaboration we have been involved in. At the request of GO_Paris-Saclay, the teams had to take pictures of themselves in front of monuments in their city to show the international and multicultural aspects of iGEM. So it was very easy for us to find nice spots in Paris! And as we don't want to choose, we took pictures in front of the Eiffel Tower, the Arc de Triomphe, the Sacré-Coeur in Montmartre, the Louvre, the Concorde, the Panthéon, ... 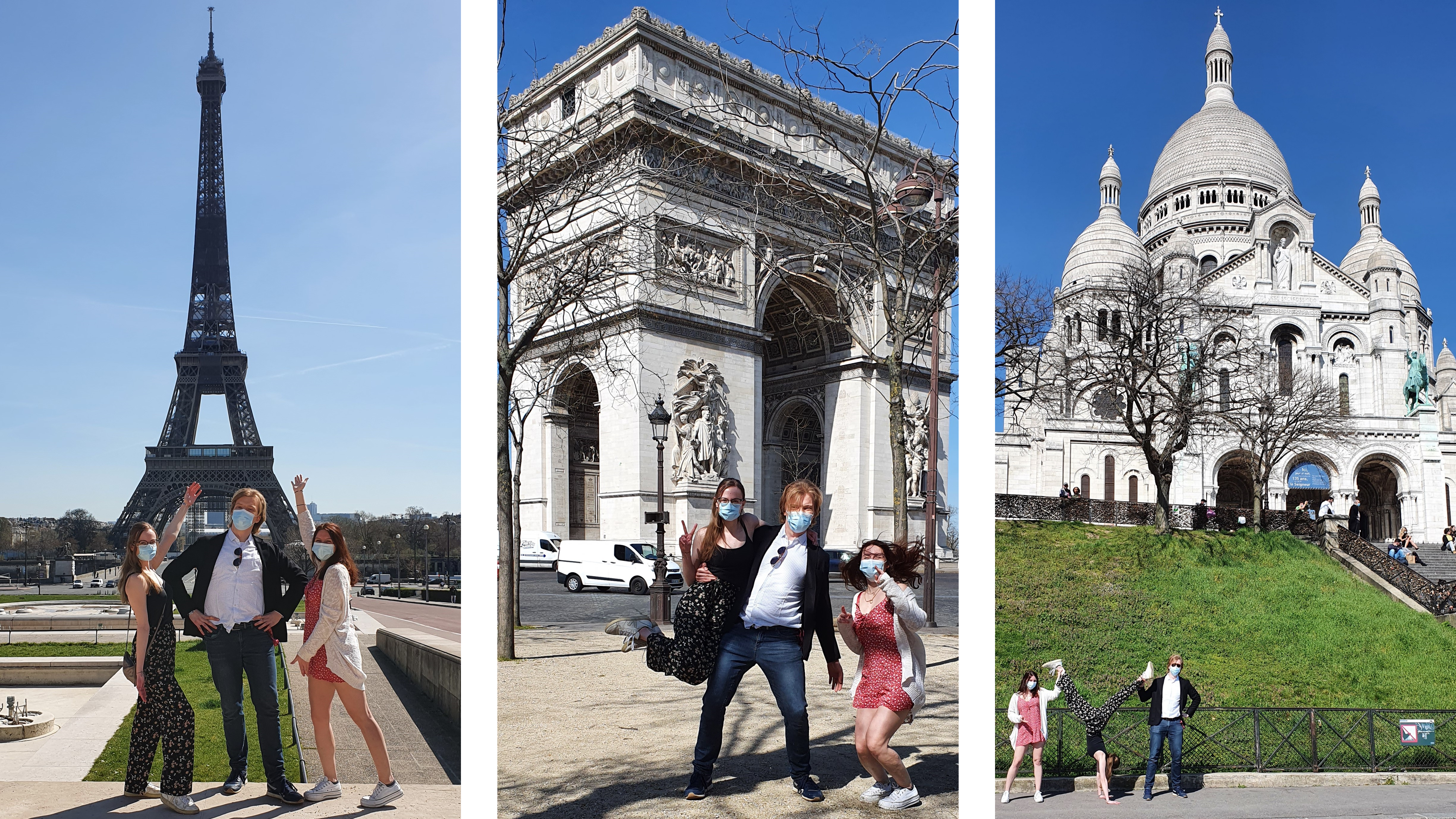