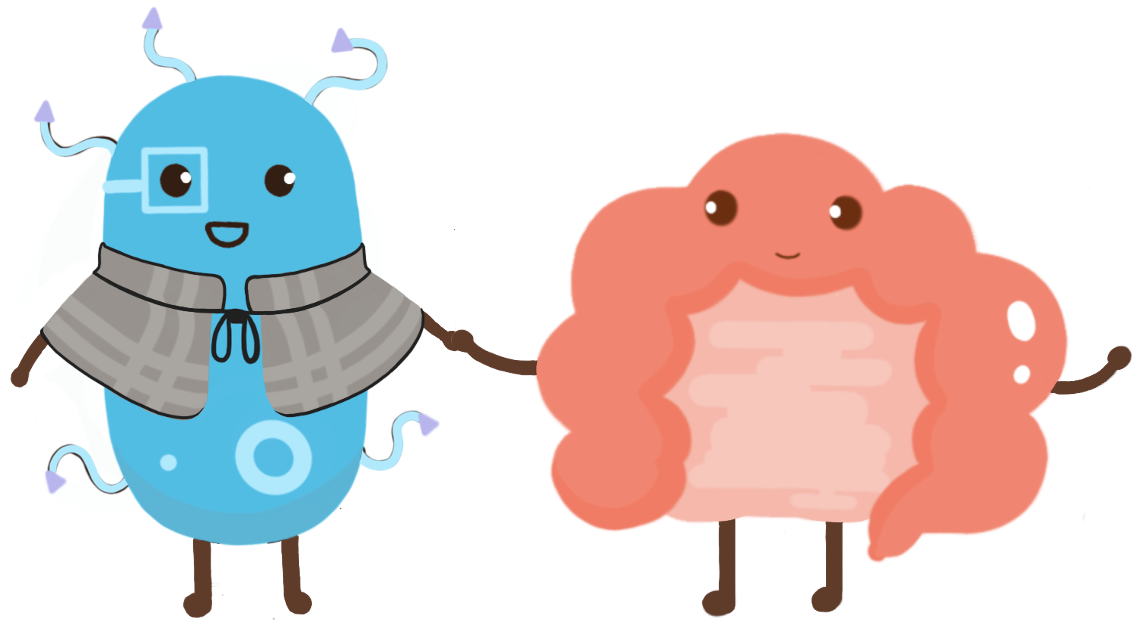 At the very beginning of Colon Detective's development, the team met with Dr. Robert Shanks to discuss OxyR and fimbriae structures, with the main goal to discuss the connection between OxyR and FimH and get a second opinion on the inclusion of quorum sensing within our project.

Regarding FimH, Dr. Shanks suggested using a yeast assay to test FimH's ability to bind and helped us analyze our potential results. In the assay, if FimH bound successfully to mannose, there would be no clumping of yeast cells because the fimbriae would not be free to bind to yeast cells. This assay also operates on the theoretical assumption that OxyR is already active. Following the running of the yeast assay, he suggested we test non-clumped samples to review OxyR activity once the FimH and mannose are bound together. This would give us an idea of whether OxyR is active and subsequently determine how it was activated. Upon the running of this assay, it was discovered that OxyR is activated by hypoxic environment regardless of FimH binding. With these results, we were able to compare our tags with wild type fimbriea.

The team expressed to Dr. Shanks our experimental desire to activate OxyR to produce LacZα. He helped us understand how oxidative stress activates the OxyR protein and identified the beginning of the H2O2 experiments as the easiest place to mimic or cause oxidative stress. He also expressed his concern about our reporter system being detectable to the human eye, and stimulated our thoughts regarding amplifying response and lysing cells outside of the body. He emphasized that if the original response was 10-fold, in order for the change to be noticeable, the amplified response should be around one hundred or two hundred fold.

With regards to quorum sensing, Dr. Shanks expressed his belief that pursuing FimH would be a better fit for this project.

Team Pittsburgh met with Dr. Robert Schoen at the beginning of the summer to discuss our original plans for colorectal cancer detection. At this time, we were exploring both the FimH and Quorum sensing methods of detection and wanted to discuss which method was more viable for our project. Similar to our conversation with Dr. Shanks, we zeroed in on FimH due to it being a more novel and viable approach regarding the team's level of knowledge and experience.

With his research experience, Dr. Schoen was also able to give us an insight into which tumor markers we could explore within our detection system. The team had settled on attaching a tag to a bacteria, but had not yet decided on what we wanted to attach it to. With the help of Dr. Schoen, we were able to decide on using either a surface protein (integrin beta-6) or a glycosylated protein (Muc1). This knowledge allowed us to better examine a design method to encode in the plasmids to effectively localize to the cancerous cells.

We also discussed treatment and whether this was viable to consider integrating into our project. Dr. Schoen encouraged us to focus our time and resources on the detection effort rather than spreading ourselves too thin with the inclusion of a treatment plan as well.