The gBlocks for the VDR-FRET and OHase constructs were both delivered in two separate parts due to production constraints. It was therefore necessary to create the complete VDR-FRET and OHase constructs prior to cloning. The four total delivered parts were respectively termed mCherryVDR, mNeonGreenVDR, OHase1, and OHase2. To facilitate PCR SOEing, they were subjected to PCR amplification. 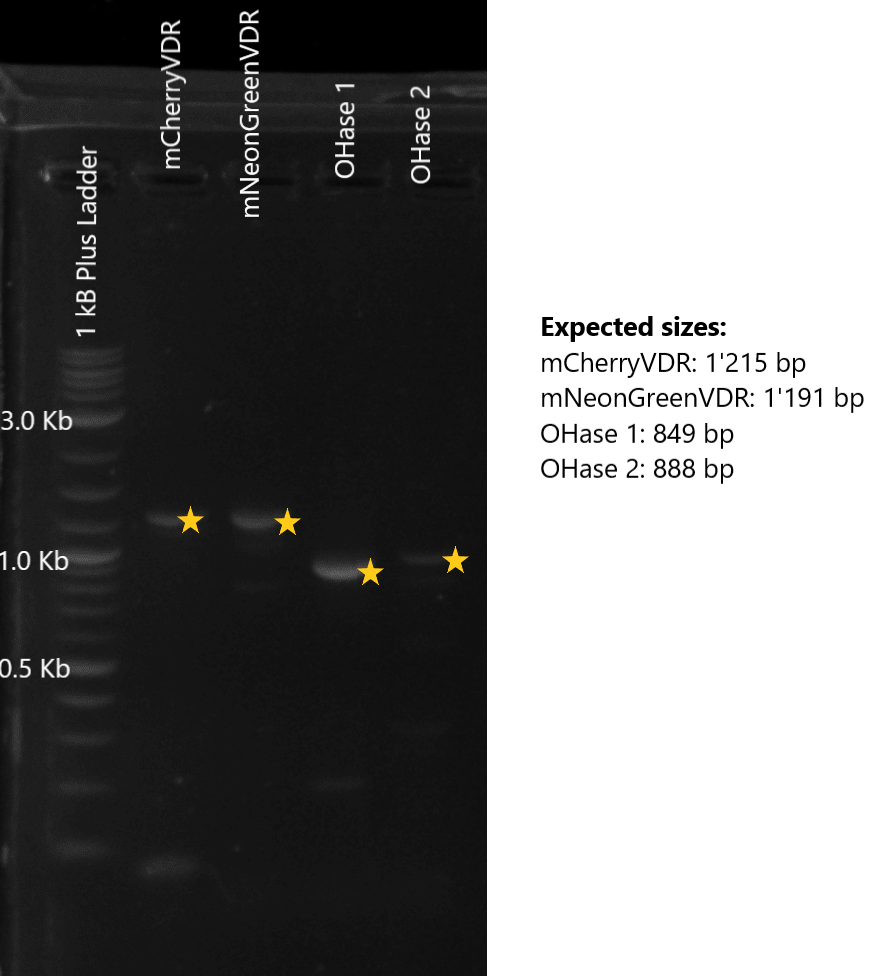 From Figure 1 it is seen that amplification of the gBlocks was successful. The highest bands in the Cherry VDR and the Green VDR correspond roughly to the expected sizes of the gBlocks (1215 bp and 1191 bp respectively). Furthermore, the highest bands in the OHase1 and OHase2 lanes also correspond roughly to their expected band sizes (849 bp and 842 bp respectively). The results from this test indicated that it would be possible to use the products in the syntheses of the next step. 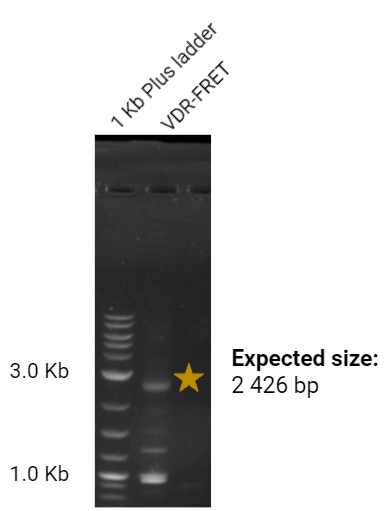 As seen in Figure 2, the highest band observed in the VDR-FRET lane corresponds to roughly 2.5 Kb, which is in concordance with the size of the VDR-FRET construct size (2 426 bp). This suggests that VDR-FRET was successfully synthesized from the mNeonGreenVDR and mCherryVDR gBlocks. Notably, there were extra bands observed at lower size values, indicating that the SOEing of VDR-FRET was not efficient.

Next, the fusion of the OHase1 and OHase2 constructs were tested, again using the PCR SOEing technique, with the goal of creating a complete OHase construct. 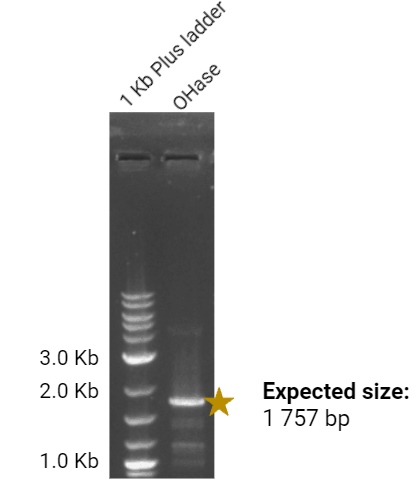 In Figure 3 there is a bright band observed at around 1.8 Kb, which corresponds roughly to the size of the OHase construct (1 757 bp). This indicates that there was successful amplification and synthesis of the OHase DNA. Although, similarly to the VDR-FRET SOEing results (Fig. 2), there were extra bands observed.

Following the successful creation of VDR-FRET and OHase, the constructs were ready to be introduced into an E. coli system. First, VDR-FRET was ligated into the pSB1C3 plasmid to form a plasmid we named pGEM26 (Fig. 5). This plasmid was then transformed into DH5α E. coli cells, which were grown on selective chloramphenicol media. Colonies that formed were subjected to colony PCR testing using the end primers of the VDR-FRET construct. 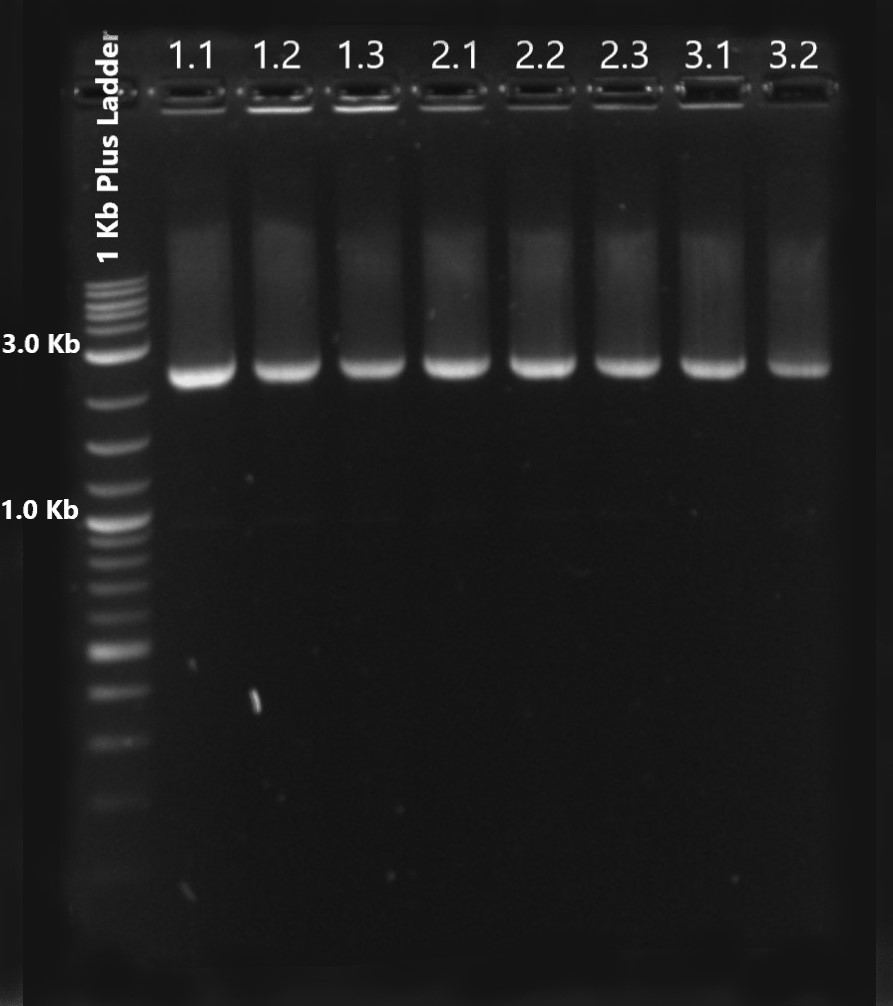 Figure 4. Colony PCR results of transformation of VDR-FRET into pSB1C3. 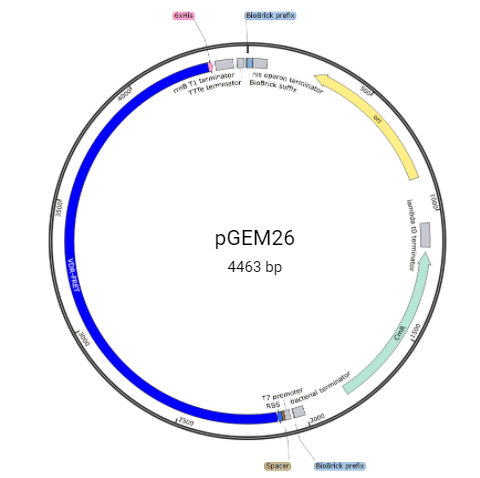 Figure 5. Plasmid map of pGEM26, constructed by the
BioBrick insertion of the VDR-FRET sequence into pSB1C3.

The agarose gel in Figure 4 shows that for each colony selected, following PCR amplification of VDR-FRET, there were observed bands around 2.4 Kb. This suggested that there was successful ligation of VDR-FRET into the pSB1C3 plasmid as well as successful transformation into E. coli.

Next, the OHase construct was ligated into the previously produced pGEM26 plasmid to produce a plasmid we named pGEM27 (Fig. 7) and transformed into E. coli. Two colonies were selected from the overnight growth of the transformed cells, and were subject to PCR amplification using primers designed for the sequencing of OHase, as well as VDR-FRET (to verify the presence of both parts). 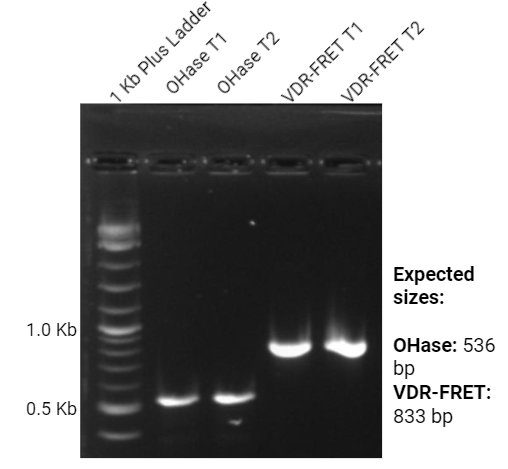 Figure 6. Colony PCR results of transformation of OHase into pGEM26.

In Figure 6, we used primers that amplified segments of each sequence; the bands were at the expected sizes of the segments (536 bp of the OHase sequence, and 833 bp of the VDR-FRET sequence). 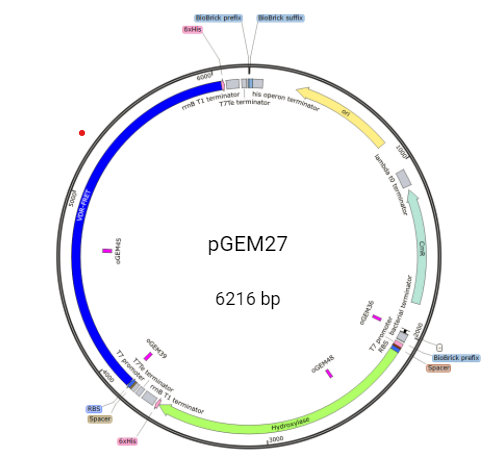 Figure 7. Plasmid map of pGEM27, constructed by
the BioBrick insertion of the OHase sequence into pGEM26.

Figure 8. Sequencing results of the VDR-FRET transformation in colony 2.1

Figure 8 shows that the VDR-FRET construct for colony 2.1 was mostly sequenced and found to contain little error. The only notable mistake in this construct is the conversion of amino acid 72 from a histidine to an arginine. Despite this, there are also a few regions of the VDR construct that were not sequenced due to the lack of primer sequencing overlap. There is missing sequencing data for a 46 bp length in the mNeonGreen fluorophore region as well as a missing 50 bp in the VDR-LBD region.

Figure 9. Sequencing results of the VDR-FRET transformation in Colony 2.2

There was also a deletion in the VDR-LBD part of the sequence that would have had downstream effects. Also to be noted, there is an approximately 600 bp gap region of unknown sequence at the end of the mCherry region, including the BioBrick suffix.

Figure 10 shows the results for the colony containing the OHase construct within its pSB1C3 plasmid. From these results, a few mistakes were observed:

Figure 11. mNeonGreen fluorescence (RFU) of induced, uninduced, and untransformed BL21 cells as a function of μg of protein from crude lysate, measured with AutoGain.

From Figure 11 it was observed that by increasing the amount of crude lysate, the fluorescence of mNeonGreen after being exposed to light at a wavelength of 485 nm increased proportionally. This was the case for induced cells, uninduced cells, and untransformed BL21 cells. The highest response was found with the uninduced cells expressing VDR-FRET and the lowest was found with the cells that were induced and expressing VDR-FRET. 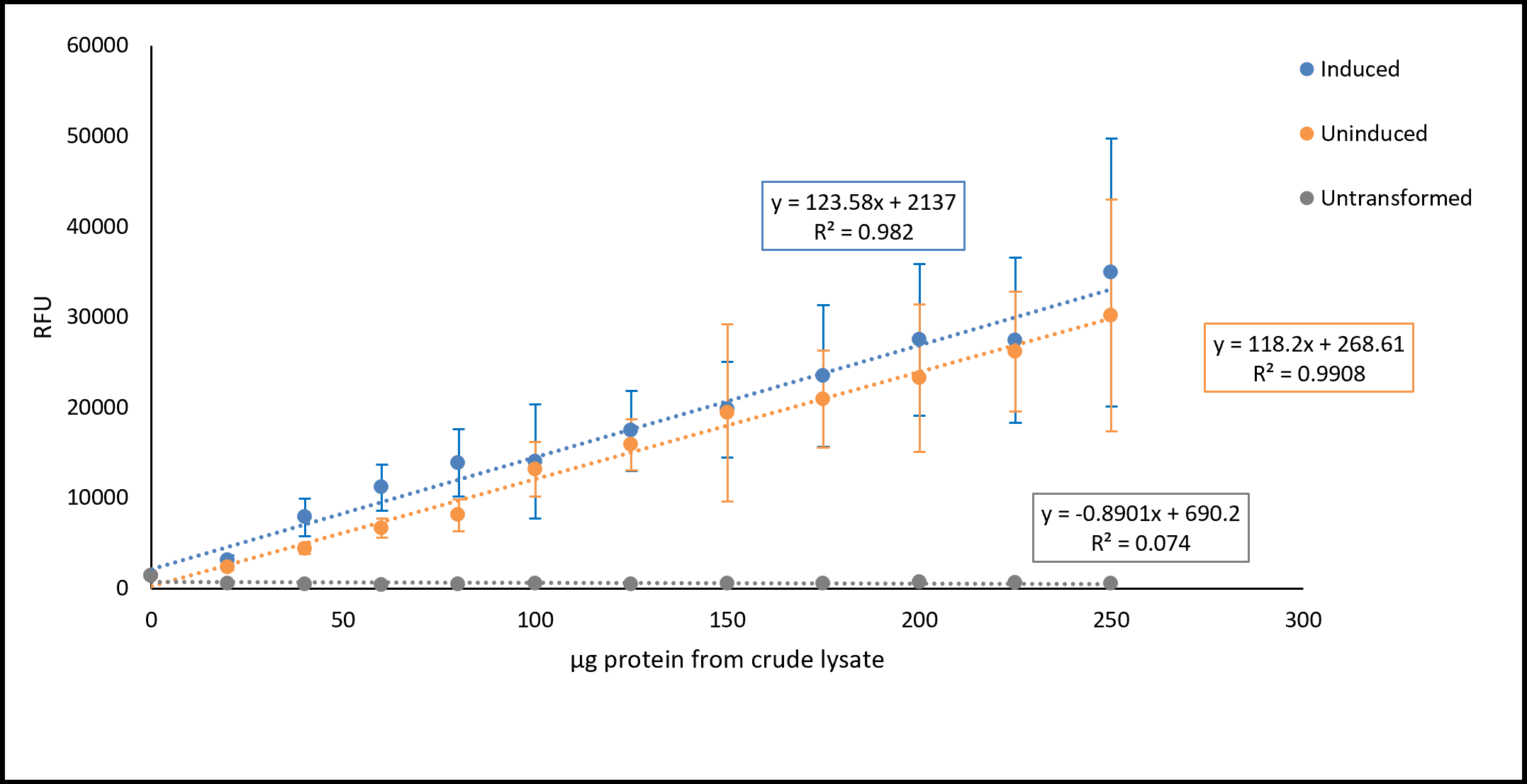 Figure 12. mCherry fluorescence (RFU) of induced, uninduced, and untransformed BL21 cells as a function of μg of protein from crude lysate, measured with AutoGain.

Lastly, the mNeonGreen/mCherry FRET system as a whole was tested for the uninduced, induced, and untransformed BL21 cells by excitation with light at a wavelength of 485 nm and measuring the emission response at a wavelength of 620 nm, with the addition of increasing amounts of lysates. 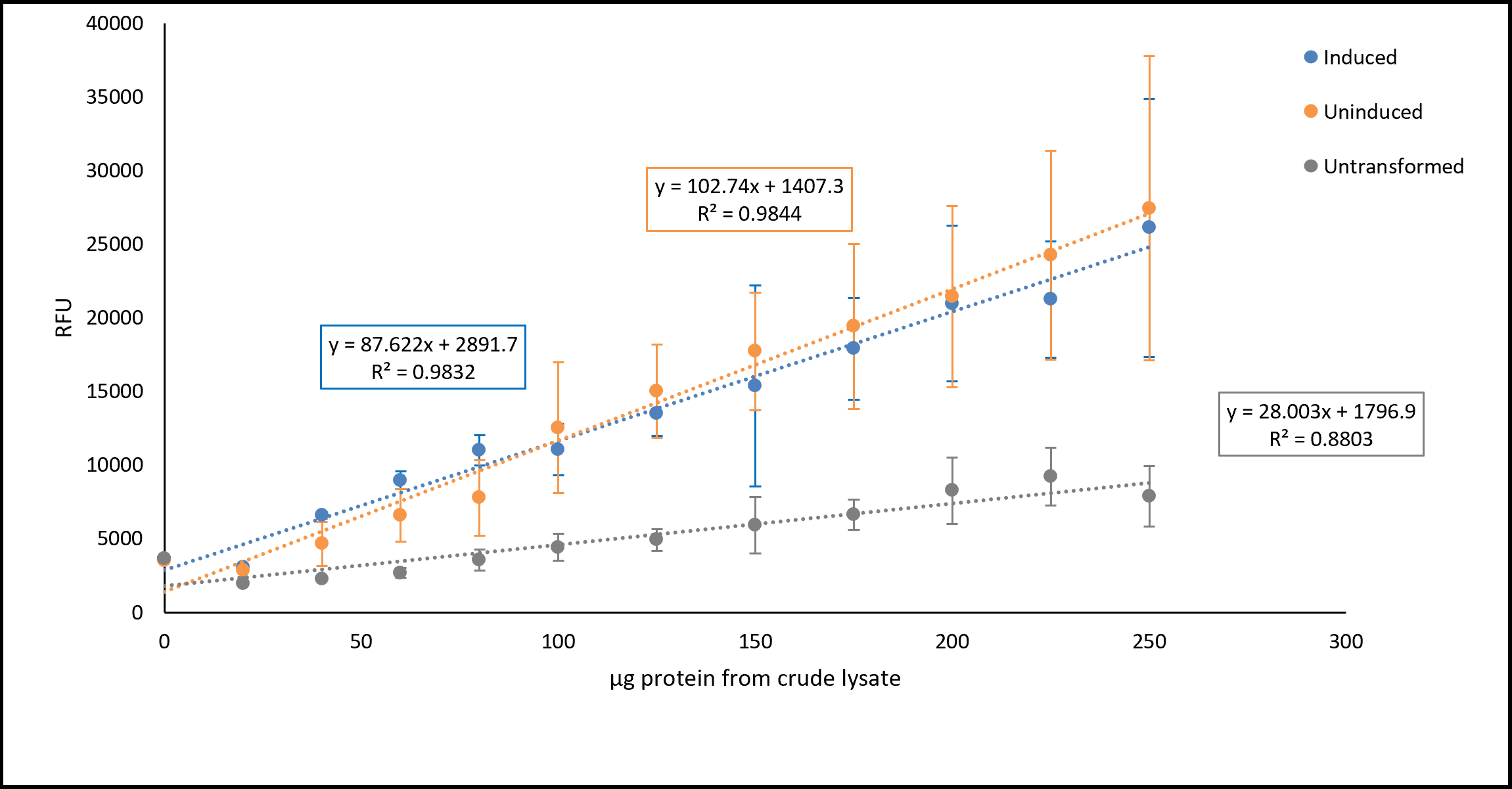 Initially, increasing amounts of induced and uninduced cell lysates had vitamin D added to a final concentration of 20 nM. These reaction volumes were excited to normal FRET excitation (485 nm) and emission (620 nm) wavelengths. 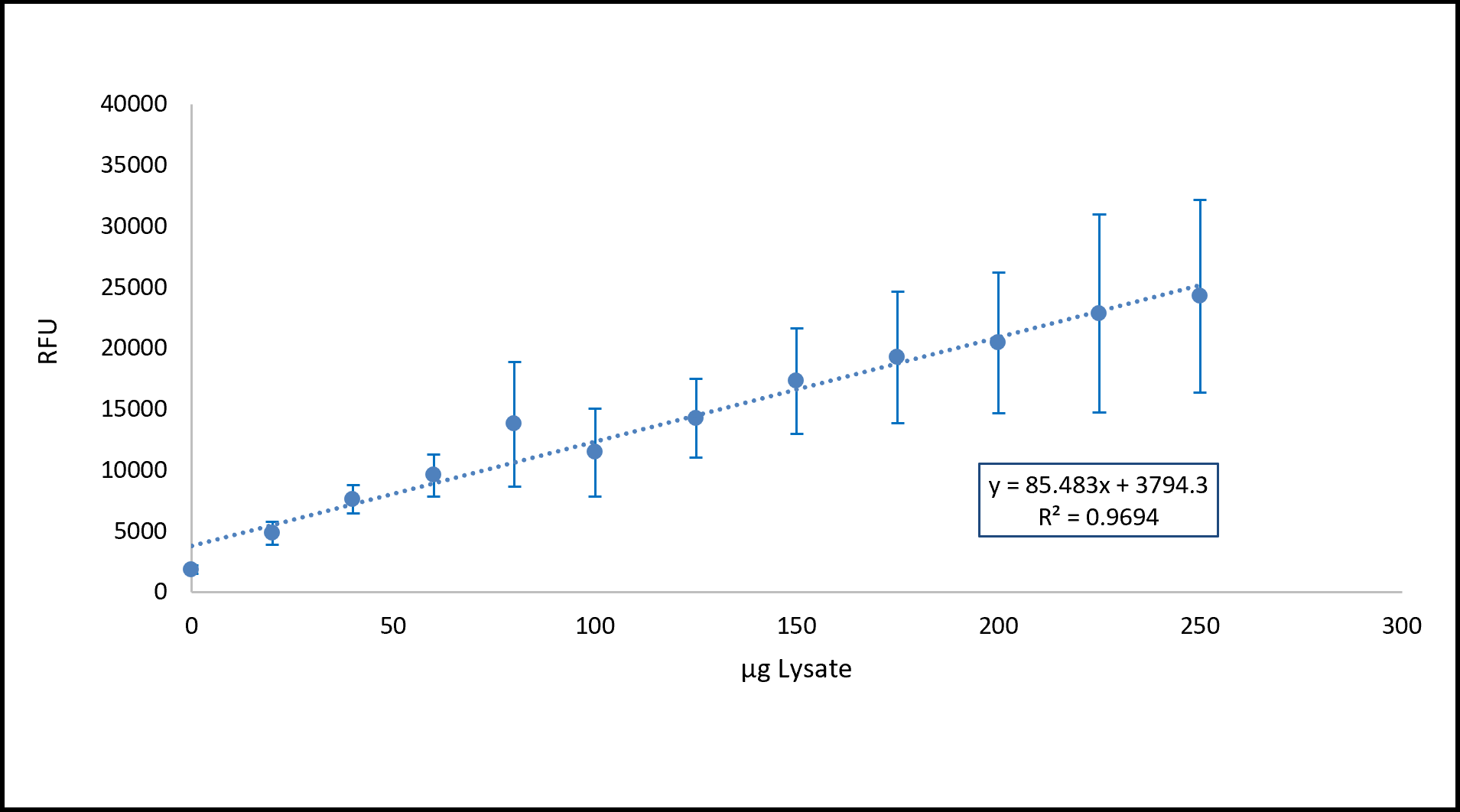 Figure 14. FRET fluorescence (RFU) of induced transformed cells at final [1,25(OH)2D] of 20 nM, as a function of μg of protein from crude lysate, measured with AutoGain. 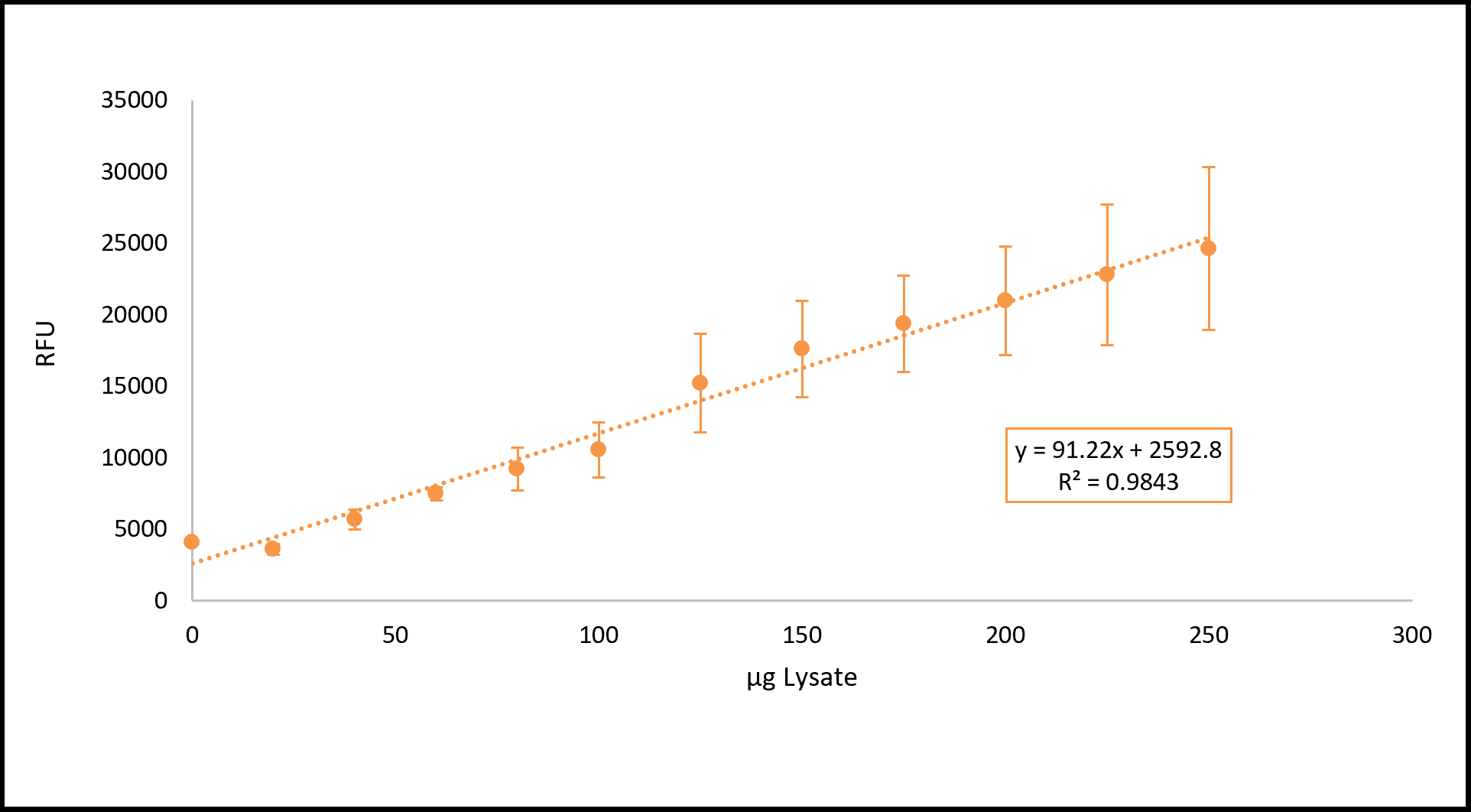 Figure 15. FRET fluorescence (RFU) of uninduced transformed cells at final [1,25(OH)2D] of 20 nM, as a function of μg of protein from crude lysate, measured with AutoGain.

Following this, the same conditions of increasing induced and uninduced cell lysate were tested in reaction volumes with final vitamin D concentrations of 60 nM. 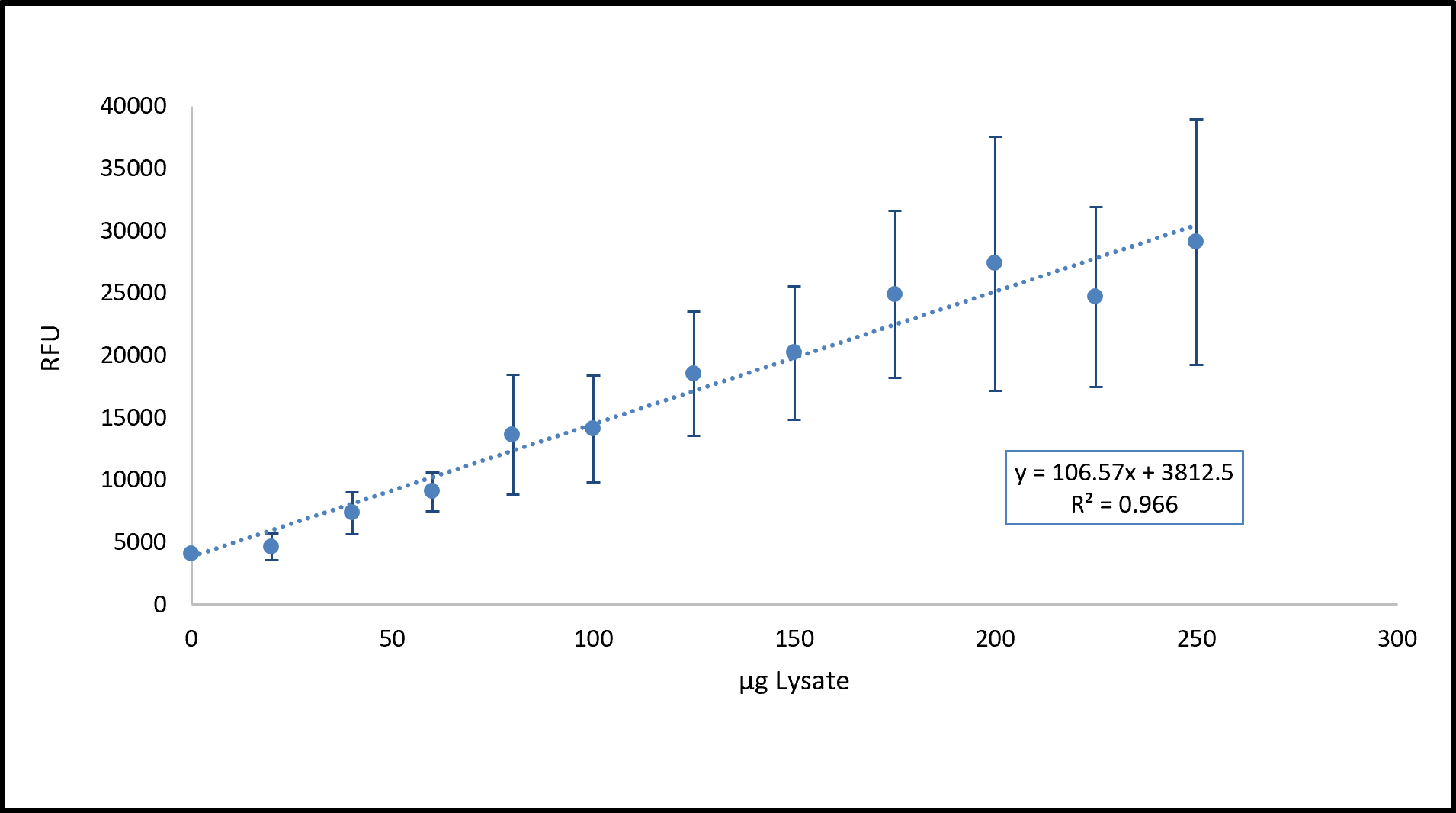 Figure 16. FRET fluorescence (RFU) of induced transformed cells at final [1,25(OH)2D] of 60 nM, as a function of μg of protein from crude lysate, measured with AutoGain. 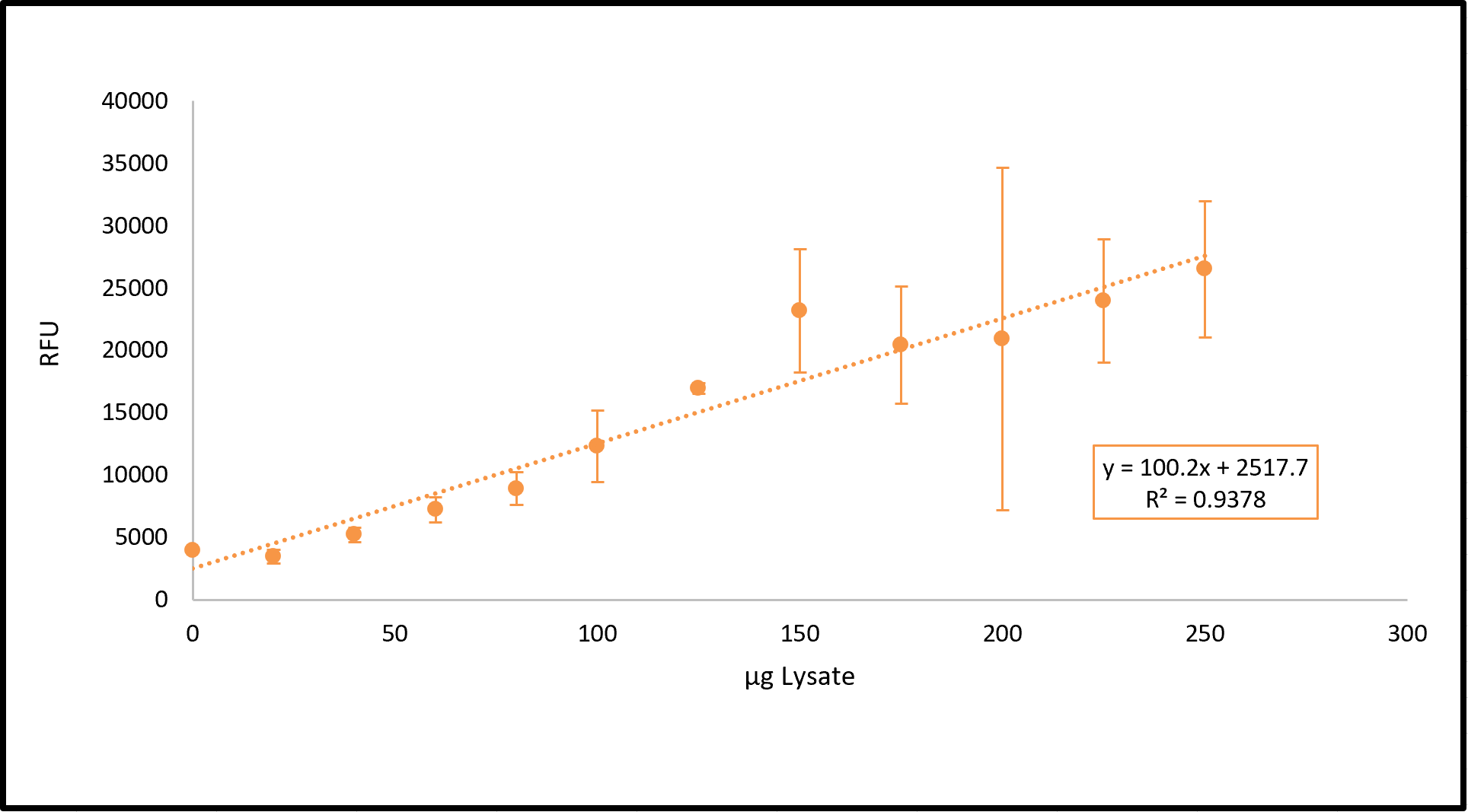 Figure 17. FRET fluorescence (RFU) of uninduced transformed cells at final [1,25(OH)2D] of 60 nM, as a function of μg of protein from crude lysate, measured with AutoGain.

The next test was to find out if our induced and uninduced cell lysates, as well as if our untransformed BL21 cell lysates, respond with fluorescence to concentrations of vitamin D ranging from 10 nM to 250 nM. Data taken from assay 2 prompted the use of 60 µg of lysate for this test.

Figure 18. Relative FRET fluorescence of 60 μg protein from crude lysates of induced, uninduced, and untransformed BL21(DE3) cells with pSB1C3_VDR-FRET upon addition of 1,25-dihydroxyvitamin D at gain = 110.

Cell lysates of the VDR-FRET induced, uninduced and untransformed BL21 cells were purified using NEBExpress® Ni Spin Columns (NEB #S1427) and viewed on an SDS-PAGE gel, alongside their unpurified counterparts.

In Figure 19 it is shown that His-Tag purification of VDR-FRET involved the copurification of numerous other proteins. This is shown by the relative distribution of protein bands observed across crude lysate protein as well as purified protein and supernatant. There is a unique band observed in the induced purified supernatant at roughly 80 kDa, similar to the expected band size of VDR-FRET (83 kDa). Similar protein band intensities were observed for each lane, except for the induced purified protein lane, which displayed less overall bands and band intensities.