Our team constructed the library of BL21 (DE3)-derived variant strains library by CRISPR-Cas9, and then the high throughput host screening platform was constructed. Based on this, the production 10 kinds of AMPs has been greatly improved. As proof-of-concept, we tested that whether the AMPs produced by us has antibacterial activity. Moreover, in order to extend the application scope of our project, we also applied the platform to the production of recombinant proteins. And we designed the high throughput host screening platform as the kit, which is easy and convenient to use it.

The AMP of MME and DCD-1L were chosen to purify and identify their antimicrobial activity. The fusion protein resulted from bacterium lysis was purified by Ni2+ affinity chromatography column, and then tested with 5% spacer gel and 15% separating gel for SDS-PAGE. A clear strip of about 27 kDa was obtained (Fig. 1A), which is consistent with the expected protein size. Freeze-drying is widely used in the pharmaceutical industry for the manufacture of protein drugs. About 30.4 and 42.3 mg of MME and DCD fusion protein powder were obtained per liter of culture medium, respectively. Furthermore, the thrombin was used to isolate the AMP and eGFP protein. Purified products were experimented for antimicrobial activity with agarose hole diffusion method. It was indicated from the results that purified heterozygous peptides showed significant antimicrobial activity on E. coli (Fig. 1B). 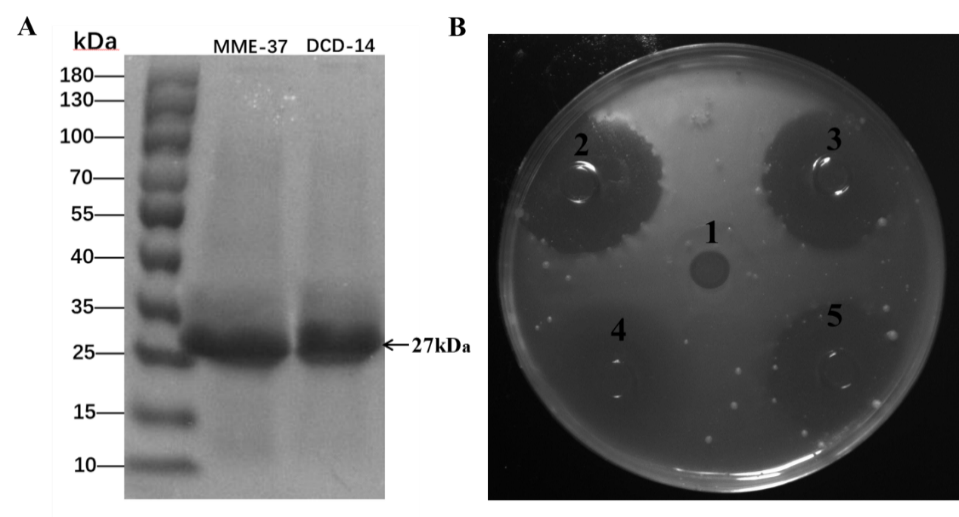 Fig. 2. A. The expression level of GDH and corresponding translation level of T7RNAP in five dominant strains. B.SDS‐PAGE results of intracellular and extracellular protein in BL21 (DE3) and SGDH-42.

3. The kit of the high throughput host screening platform

Components of the kit of the high throughput host screening platform:

The target recombinant protein was fused with the eGFP by thrombin site and was transferred into the BL21 (DE3)-derived variant strains library.

The selected strains are inoculated into a 30 mL TB medium containing Kan resistance and fermented in a 250 mL shaker for further verification.

The validated strains were inoculated into a 5L bioreactor to ferment 20h for increasing the yield of the recombinant protein.

The target AMPs or recombinant protein is isolated from eGFP by thrombin. 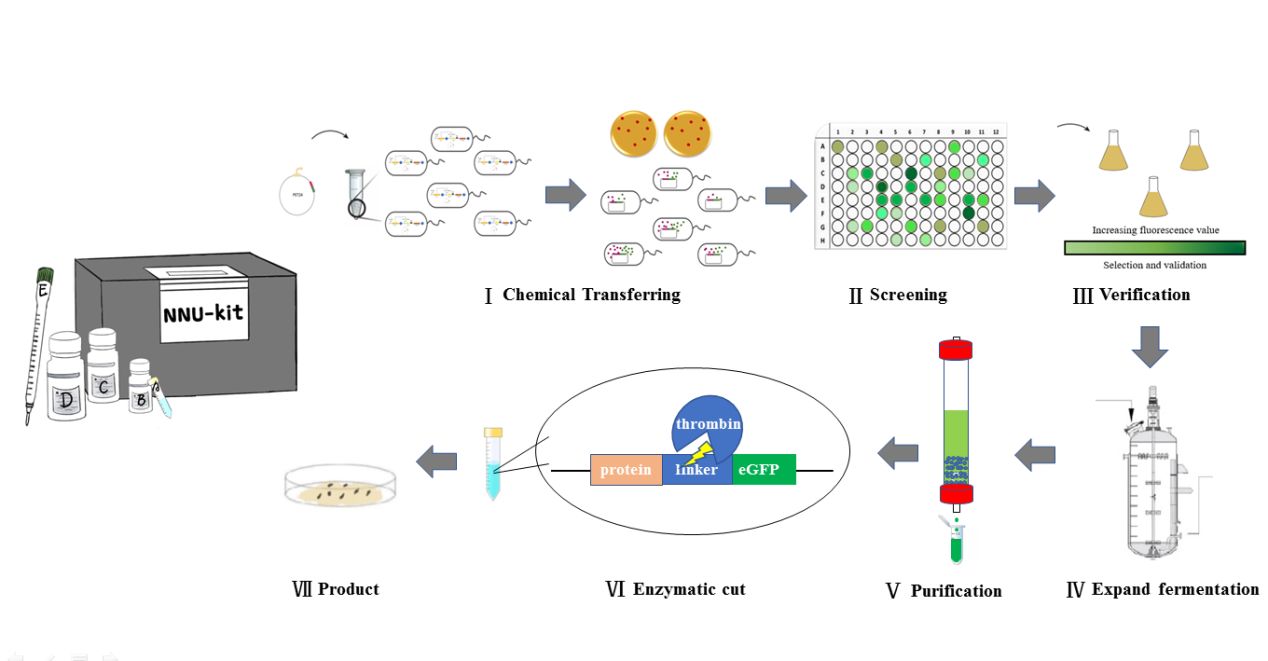 Fig. 3. The component of kit and its basic procedure